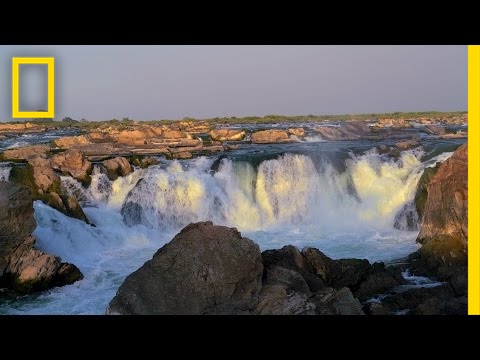 Take a closer look at a river that feeds 60 million people and is home to more giant fish than any other river on Earth.
➡ Subscribe: http://bit.ly/NatGeoSubscribe

The Mekong River is a lifeline that supports 1,000 different species of fish and feeds 60 million people throughout Southeast Asia. It has more giant fish than any other river on Earth, including the endemic Mekong giant catfish. However, the Mekong is also under threat by human development and environmental changes.

National Geographic fellow Zeb Hogan is leading a a team of scientists on a new, five-year research project to investigate the well-being of this river ecosystem. Called “The Wonders of the Mekong,” the project’s goal is to raise awareness of the Mekong and help develop a sustainable future in the region. 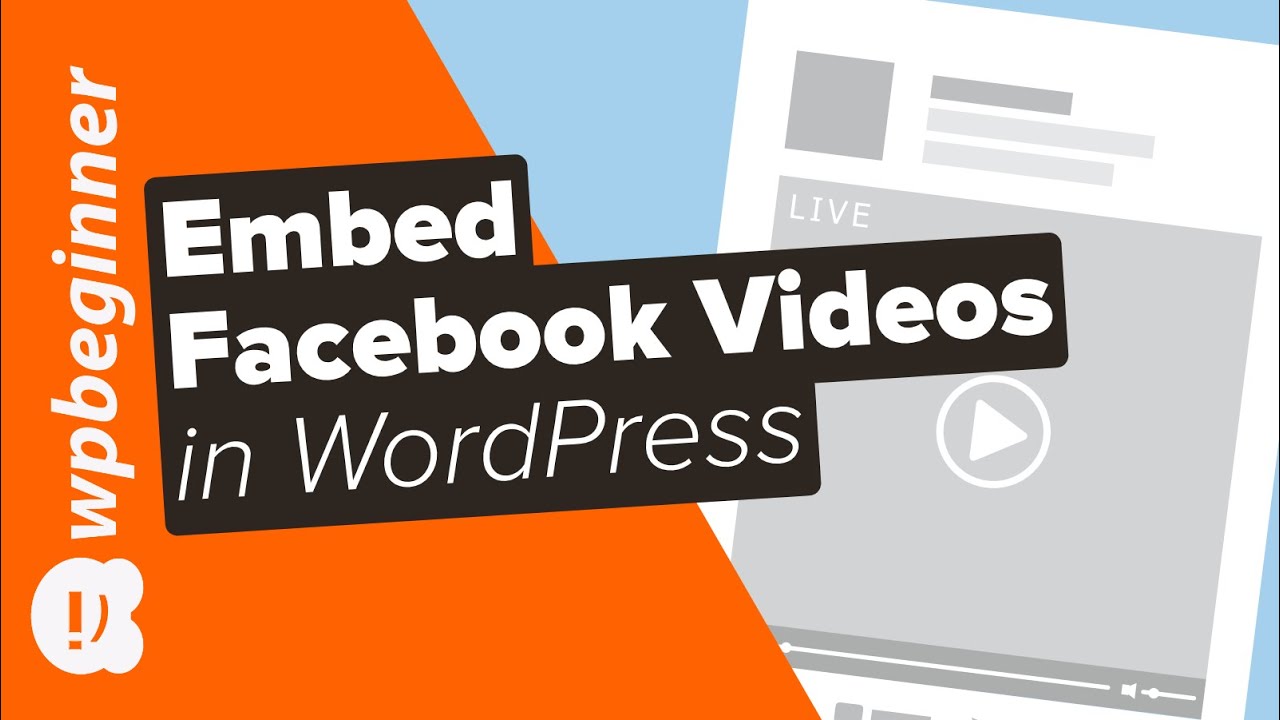 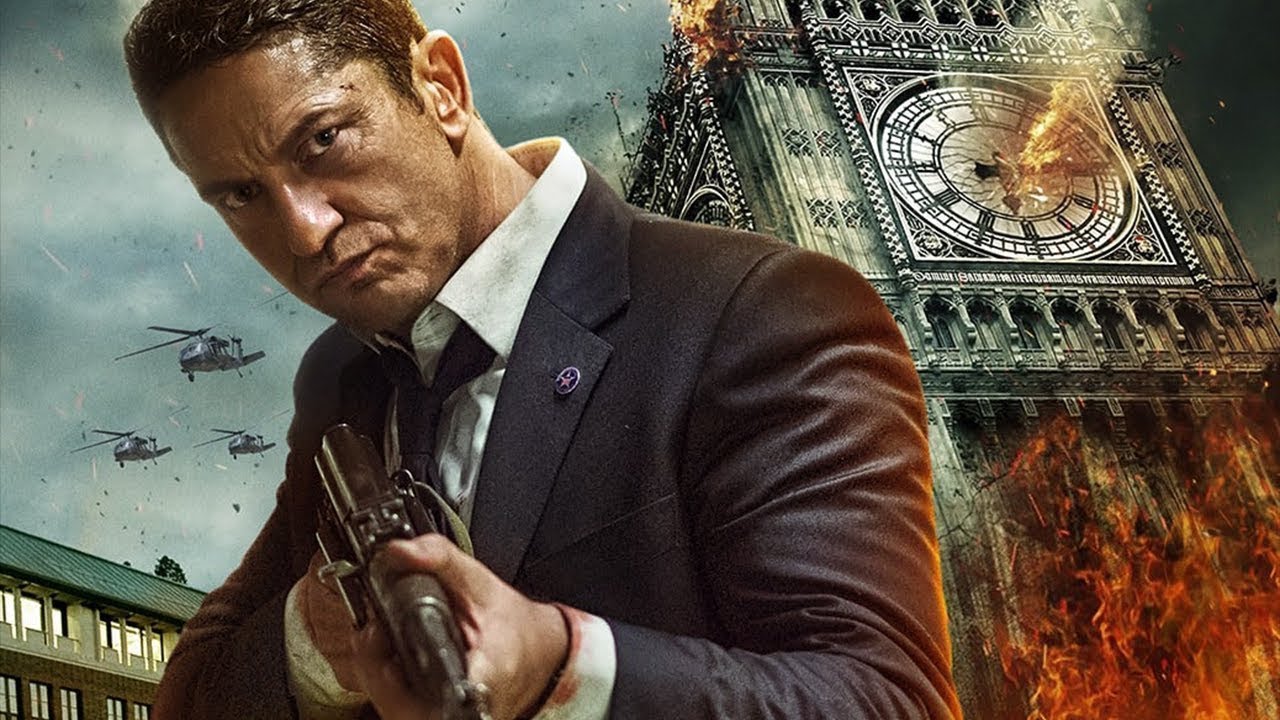