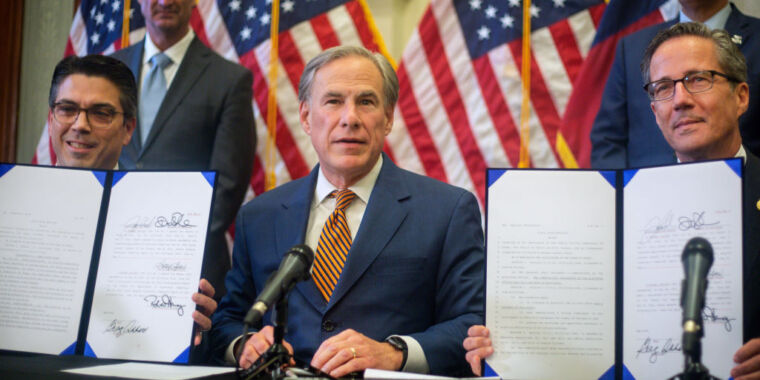 Nearly one year ago, the state of Texas suffered a debilitating power outage to its independent power grid amidst one of the coldest Arctic freezes in decades.

During this power outage crisis, 246 people died, and homeowners and businesses suffered an estimated $200 billion in damages as pipes froze, melted, and then burst. In the aftermath of this crisis, the Republican-led legislature vowed to shore up the state’s power grid. Critics, however, said the state officials only took care of the power companies at taxpayers’ expense and left power-generating facilities at risk to extreme cold.

Now, we may be about to find out the truth of the matter.

As of Wednesday morning, an Arctic front is moving through Texas, and it will bring several days of sustained cold weather. For the next three mornings, for much of the state, temperatures will drop to between 0 and 20 degrees Fahrenheit. Coastal areas, including the state’s most populous city, Houston, should be a bit warmer, but nearly all of the state will see a freeze.

It is important to note that this front will not be as cold as the February 2021 freeze. For example, whereas temperatures bottomed out at -2 degrees last year in Dallas, during the coming week, lows there will probably only drop into the teens. So it will be quite cold, but not as cold. And also, critically, instead of lasting about five days, the cold spell will linger only three days.

Even so, this is by far the coldest air mass the region has seen this winter, and it’s expected to test the “repairs” made to the state’s electricity-generating plants and the grid used to transport that electricity to homes and business across Texas.

For the full lowdown on why Texas experienced widespread power outages a year ago, this Ars story by Jay Timmer offers the goods.

In short, Texas maintains its own power grid largely in isolation from those of its neighbor states. This allows it more control over power generation and transmission, but it also leaves the state isolated during power emergencies. During the winter months, when Texas is generally warm and sees reduced electricity demand as customers turn off their air conditioners, power generators schedule needed maintenance and upgrades.

The deep freeze last year—historically, about a once-in-20-years weather event for the state—caught power providers off guard. Some equipment at power-generating facilities froze. These problems came as demand surged. Many residences and businesses in Texas are heated by electricity. Natural gas for power plants was also in short supply. Amidst this crisis, to prevent the electricity grid from collapsing, managers shut off power for large swaths of the state for days. People froze in their homes. Others set their homes on fire accidentally by bringing grills and other equipment inside to try to heat their residences.

The storm left a messy aftermath of politicking and arguing in Texas. Ultimately, state officials said they addressed the problem during the 2021 Texas legislative session, including winter-proofing electricity-generating plants.

In December, at the outset of winter in the state, Governor Greg Abbott guaranteed that Texans would not lose power again. He said the Electric Reliability Council of Texas, which manages the grid and is responsible for inspecting its facilities, would be proactive instead of reactive this year.

About two weeks ago, the Electric Reliability Council of Texas, or ERCOT, released its “final winterization report” to assess its readiness for this winter. The council’s interim chief executive, Brad Jones, concluded that Texas’ “electric grid is more prepared for winter operations than ever before.”

But now that colder weather is coming to the state, Texas officials are being a little more cautious in setting expectations. During a news conference on Tuesday, Abbott admitted that some residents may lose power this week or weekend in the Lone Star State. However, he said it would not be due to grid issues nor mean long outages due to intentional blackouts.

Maybe. Hopefully. That doesn’t mean the next few nights in Texas won’t be dark and full of terrors. 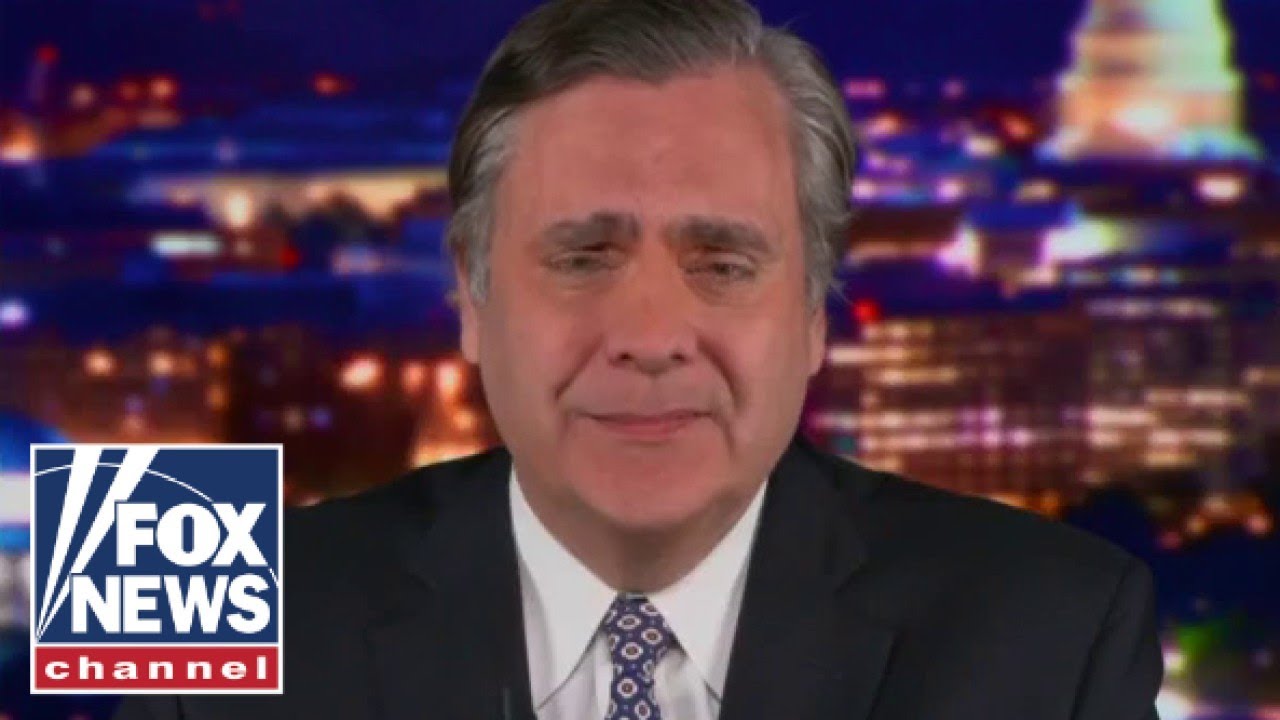 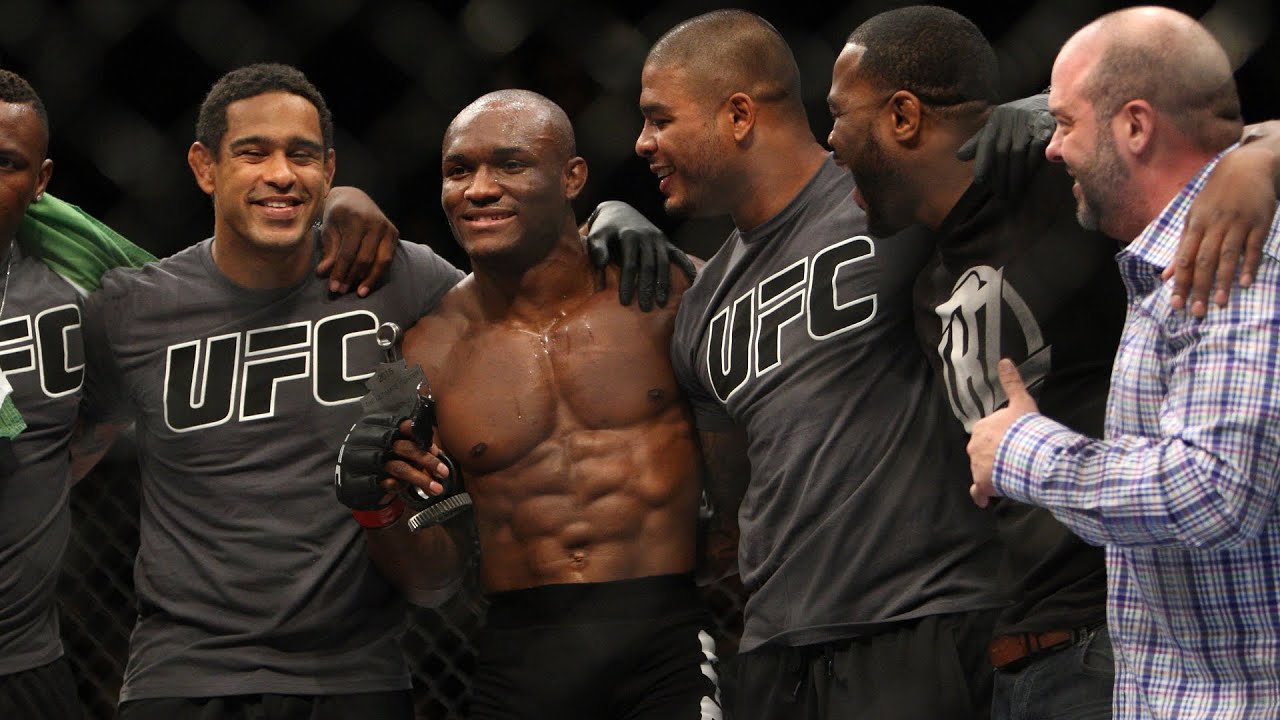 UFC welterweight champion Kamaru Usman earned his shot in the UFC when he won season 21 of The Ultimate Fighter in 2015 which featured the American Top Team and Blackzilians gyms facing off. Subscribe to get all the latest UFC content: http://bit.ly/2uJRzRR Experience UFC live with UFC FIGHT PASS, the digital subscription service of the […]