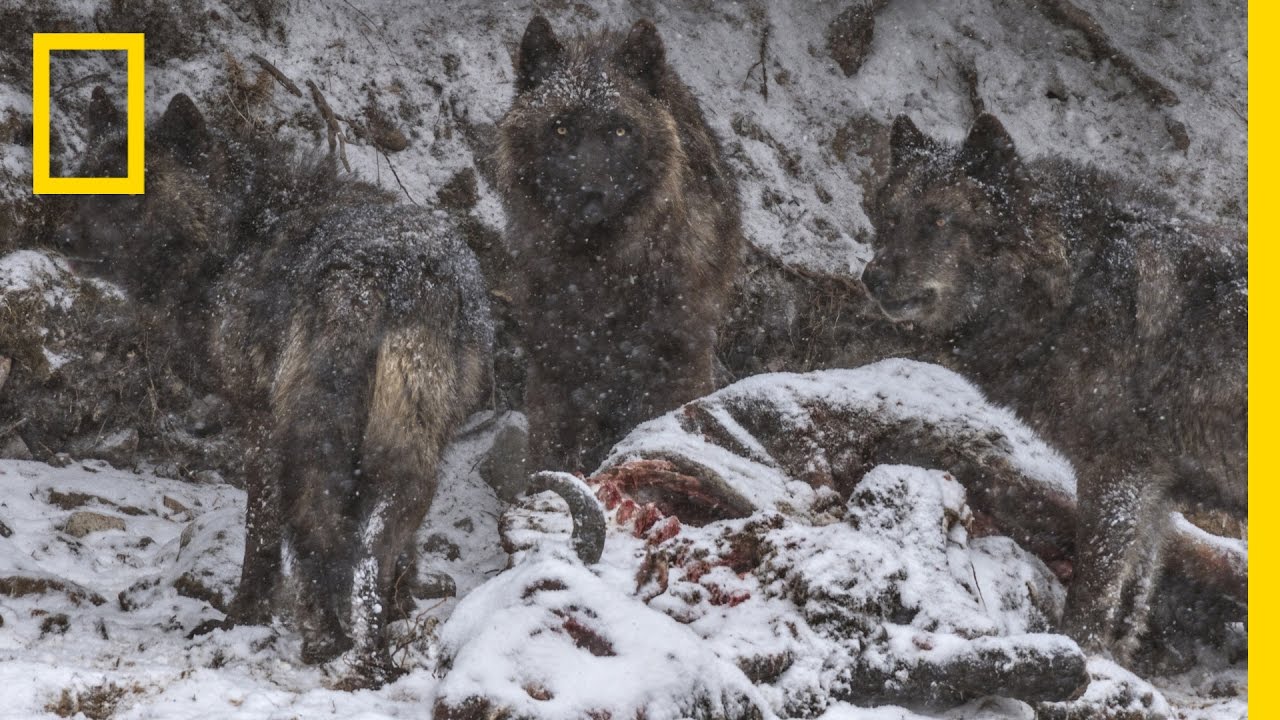 What would you do to be a National Geographic photographer? Would you trudge across a snowy volcano with a hundred pounds of gear thrown over your shoulder? Would you trek by yourself across a giant river oft visited by grizzly bears? Would you stake out in the dark wilderness with the howls of wolves getting closer and closer? Conservation photographer Ronan Donovan did all that and more for a year and a half to photograph Yellowstone National Park and the wolves that call it home.
➡ Subscribe: http://bit.ly/NatGeoSubscribe

Just like public visitors, Donovan was restricted from close encounters with wildlife in the park, but he was allowed to photograph in areas that are off-limits to tourists. Yellowstone National Park granted and governed National Geographic and Donovan’s access to these restricted areas as part of a larger effort to highlight research being conducted in the park.

“One iffy experience I had outside of Yellowstone National Park,” Donovan recalls, “was when a pack of 14 wolves had been howling but I didn’t know exactly where they were. Sunset ends up coming so I’m about to hike out when I see a little saw-whet owl, this tiny little teacup owl that’s super cute and hard to find and hilarious. There’s a pair of them tooting back and forth so I start photographing them for an hour and I lose track of time. All of a sudden it’s pitch dark, so I decide it’s time to go.

“I hear these wolves up on the hillside maybe 300 feet away playing with each other, yipping and snarling, and I think, oh that’s pretty cool, I’m listening to wolves in the darkness. And then I start to hear legs brushing through grass and I realize the wolves are really close.

“I turn the headlight on and there’s three black wolves in the beam of light, frozen staring right at me. They look at me and then they erupt and run away because they’re super scared of people. I was never scared for myself necessarily, but you never want to startle an animal. And then as I’m hiking out, the wolves are all howling to each other because it’s a social bonding thing. When they get scared or nervous, they come together and howl and it makes them feel better.”

As one of six photographers in Yellowstone for National Geographic magazine’s special issue on America’s oldest park, Donovan said his goal was to “shed light on the way wolves interact in their natural landscape. A lot of times wolves get persecuted and this was an opportunity for me to just show wolves for what they were, for being large, beautiful, megafauna carnivores.” For Donovan, the photograph he made of three wolves feasting on a bison carcass (00:25) captured the essence of Yellowstone’s wolves.

“This photo is of three wolves on a carcass in the wintertime along the Yellowstone River. It’s a family group—alpha females on the right and her two yearlings in the middle—and one of the wolves is looking straight at the camera. That wolf pack, Mollie’s wolf pack, it’s the oldest pack in Yellowstone and they are big, beautiful, wild wolves in the sense that they live in the back country and they don’t see people very often. They’re as close to a true gray wolf as you can get in the lower 48 states, and that picture to me was one of my favorite images from the whole project.”

Donovan continues, “There’s this total hidden side to Yellowstone that is essentially as close as we can get to a pre-colonial North America. Since Yellowstone’s creation a hundred-plus years ago, the megafauna—the bison, the elk, the wolves, the grizzlies—they are at their highest numbers. Yellowstone’s the world’s first national park, and it’s doing better than it was when it was created, which is fantastic.”

To learn more about the science and exploration supported by the nonprofit National Geographic Society, visit http://natgeo.org/grants. 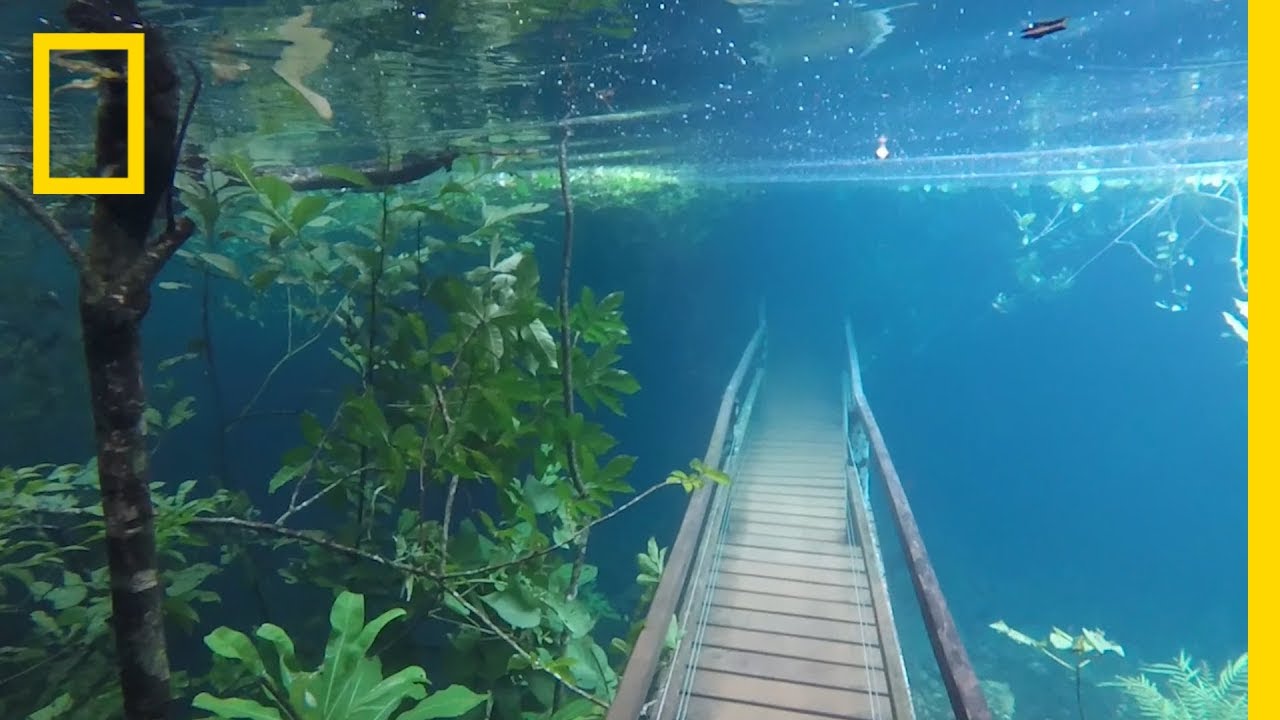 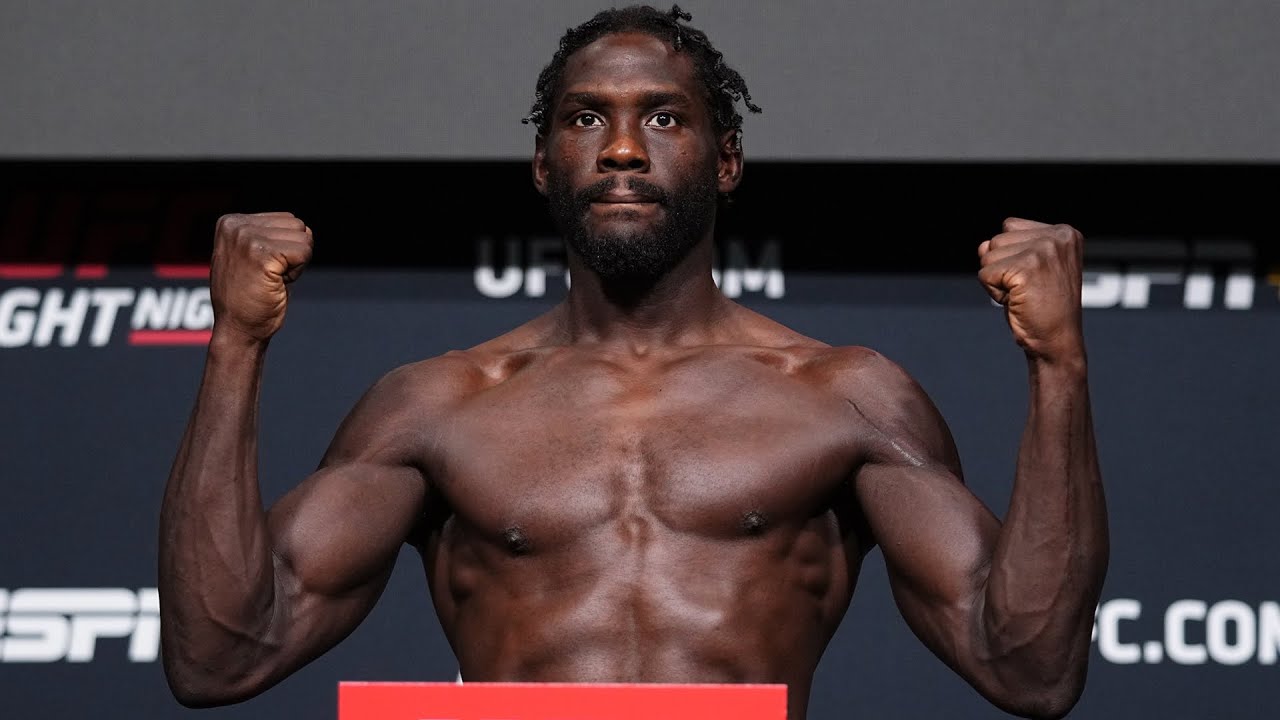