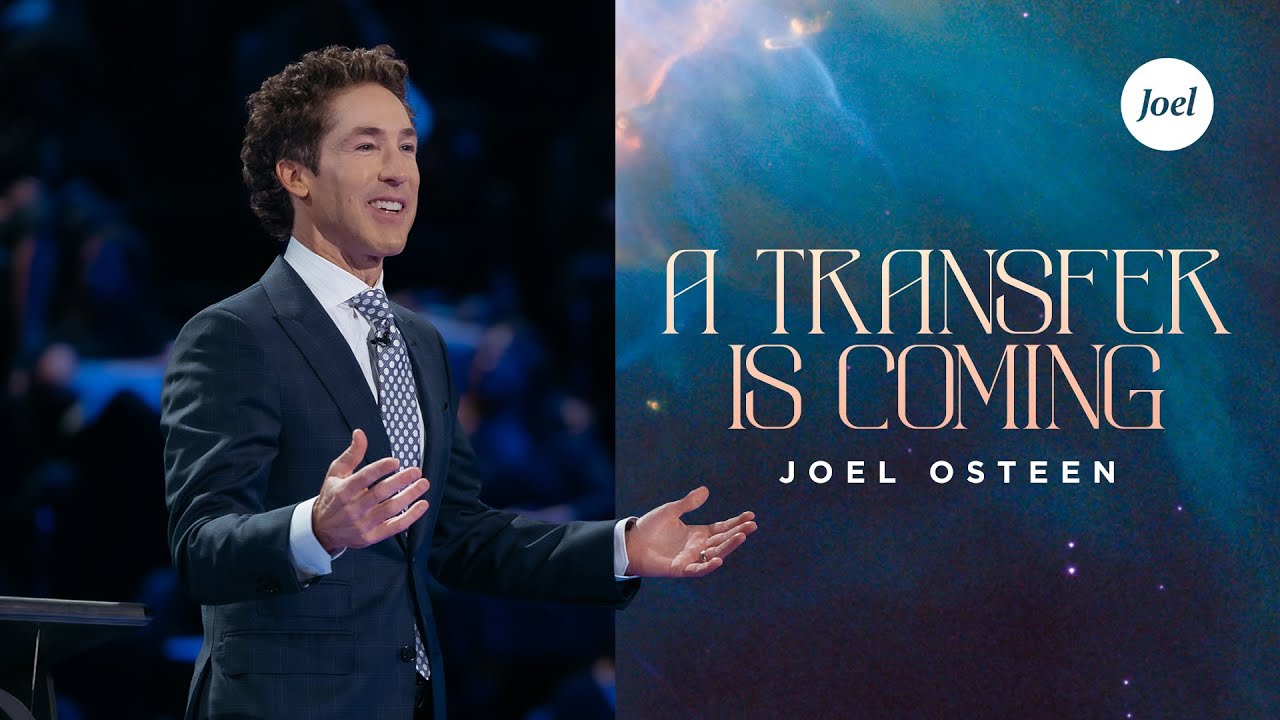 God has already prepared favor and provision for your future. As you keep honoring Him, HIs blessings will overtake you.

🛎 Subscribe to receive weekly messages of hope, encouragement, and inspiration from Joel! http://bit.ly/JoelYTSub

Thank you for your generosity! To give, visit https://joelosteen.com/give 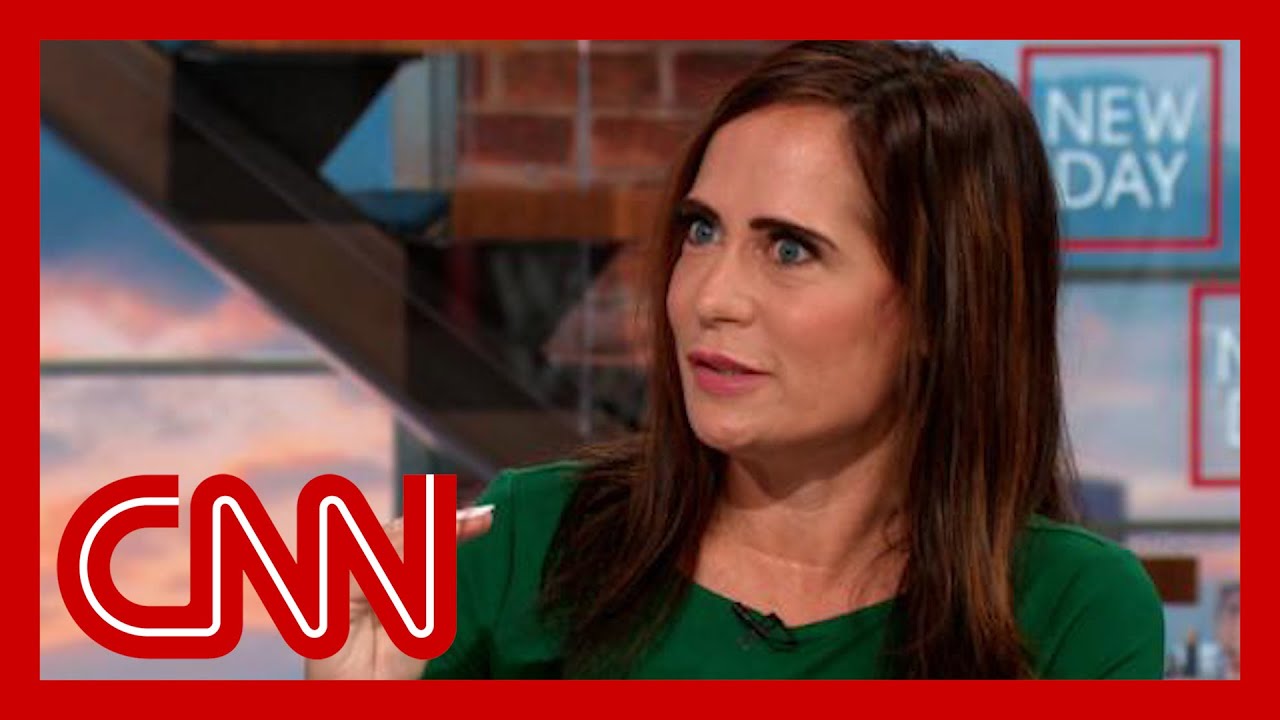 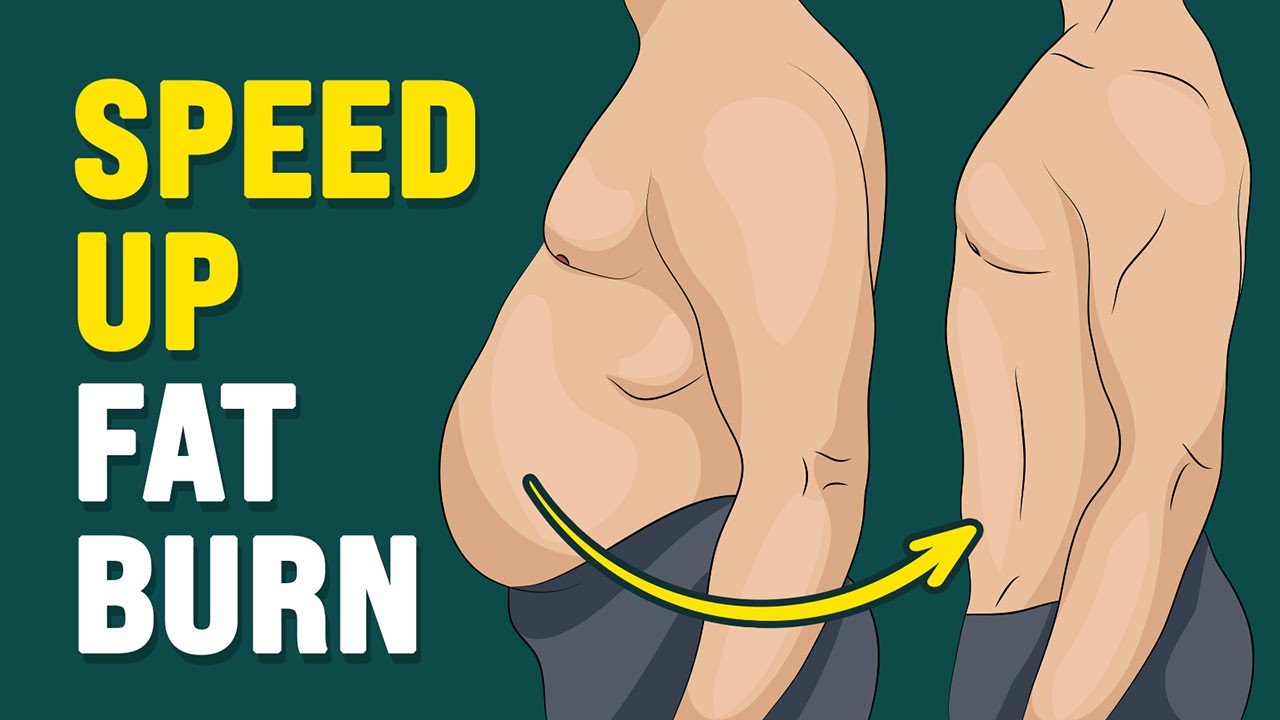