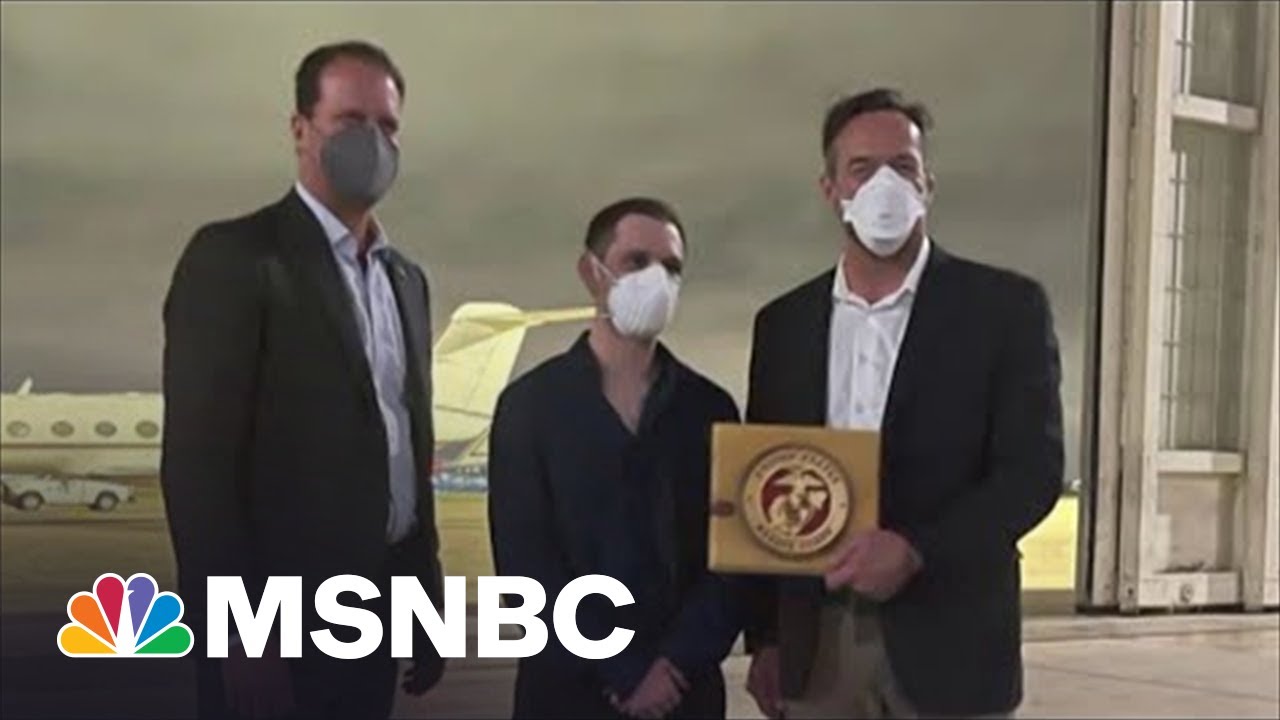 Former National Security Council Director Lieutenant Colonel Alexander Vindman, former ambassador to NATO Ivo Daalder, David Ignatius, and Peter Baker join Andrea Mitchell to discuss Biden’s push for a $33 billion Ukraine aid package, and the prisoner exchange between the U.S. and Russia that led to Marine veteran Trevor Reed’s return home after being held for nearly three years in Moscow. Vindman explains that “Russia has a habit of taking hostages to trade away for folks that the U.S. has rightfully imprisoned after a lawful conviction. It takes hostages to try to trade them away.” While Reed’s release was not necessarily “tied to the broader geopolitical issues” of the war in Ukraine, “freeing Trevor is an indicator” that future exchanges are possible.

Alexander Vindman: Russia ‘Takes Hostages To Try To Trade Them Away’ 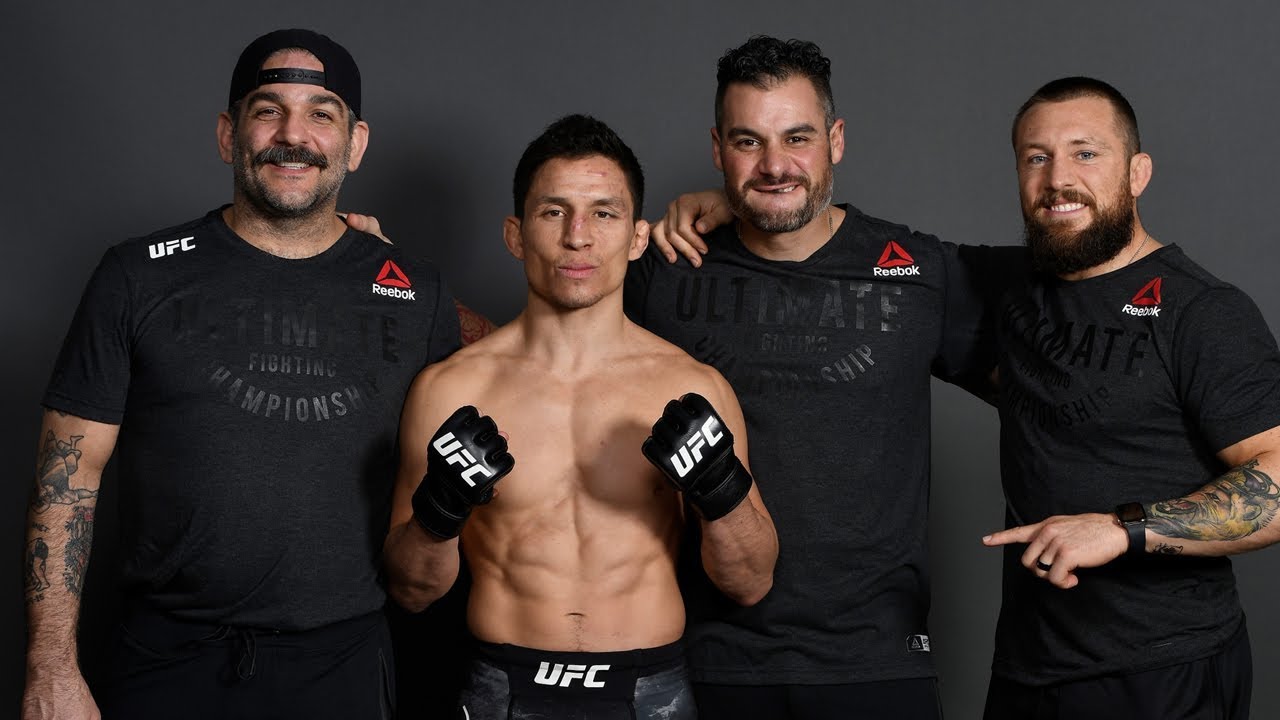 Two-time flyweight title challenger Joesph Benavidez always believe he was going to win a world title as he looks to deliver on that belief at Fight Night Norfolk on Saturday night when he faces Deiveson Figueiredo. Subscribe to get all the latest UFC content: http://bit.ly/2uJRzRR Experience UFC live with UFC FIGHT PASS, the digital subscription […] 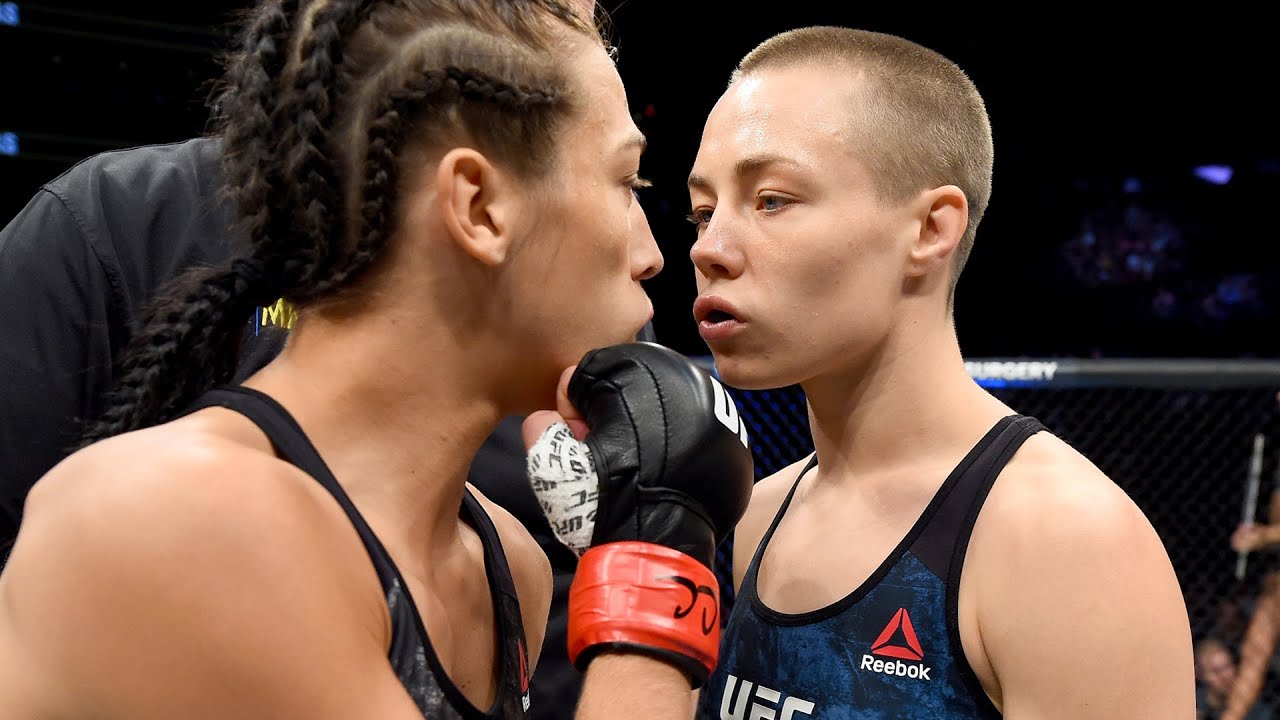 “Thug” Rose Namajunas has her own unique presence in the Octagon and at UFC events. Watch some of our favorite moments and highlights from the former strawweight champion. Namajunas looks to get her belt back at UFC 261 when she faces current champion Zhang Weili. Subscribe to get all the latest UFC content: http://bit.ly/2uJRzRR Experience […]