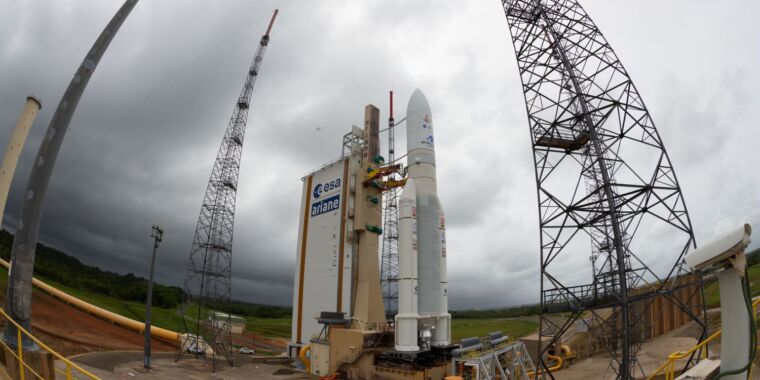 There were two stunningly good pieces of news about the James Webb Space Telescope this weekend. One was widely reported—that after an intricate, two-week process, the telescope completed its deployment without any difficulties. The next steps toward science operations are more conventional.

The other piece of news, less well-covered but still important, emerged during a news conference on Saturday. NASA’s Mission Systems Engineer for the Webb telescope, Mike Menzel, said the agency had completed its analysis of how much “extra” fuel remained on board the telescope. Roughly speaking, Menzel said, Webb has enough propellant on board for 20 years of life.

This is twice the conservative pre-launch estimate for Webb’s lifetime of a decade, and it largely comes down to the performance of the European Ariane 5 rocket that launched Webb on a precise trajectory on Christmas Day.

Prior to launch, the telescope was fueled with 240 liters of hydrazine fuel and dinitrogen tetroxide oxidizer. Some of this fuel was needed for course adjustments along the journey to a stable point in space, about 1.5 million km from Earth, where Webb will conduct science observations. The remainder will be used at Webb’s final orbit around the stable Lagrange point for station-keeping and to maintain its orbit.

So every kilogram of fuel saved on Webb’s journey to the Lagrange point could be used to extend its life there. Because ten years seemed like a fairly short operational period for such an expensive and capable space telescope, NASA had already been contemplating a costly and risky robotic refueling mission. But now that should not be necessary, as Webb has at least two decades of life.

During an interview with The Interplanetary Podcast, Ariane 5 program manager Rudiger Albat explained how European rocket scientists approached the Webb launch. Each Ariane 5 vehicle is interchangeable, but engineers and technicians involved in the production of the rocket know which components are going on which rocket. So when they were building a part of Webb, an engineer might say, “I’ll take a second look” to make sure the piece was the best it could be.

The Ariane 5 program also selected the best components for Webb based upon pre-flight testing. For example, for the Webb-designated rocket, the program used a main engine that had been especially precise during testing. “It was one of the best Vulcain engines that we’ve ever built,” Albat said. “It has very precise performance. It would have been criminal not to do it.”

A similar attitude was taken toward other components, including the solid rocket motors that were used to build the Ariane 5 that launched two weeks ago.

Albat admitted that the days prior to launch were exhausting and nerve-wracking. But soon after the launch, Albat said he and the entire European space community could take pride as Webb took flight and began to unfurl its wings. Now, he said, “I feel totally relaxed.” The same can be said for a lot of scientists who have been watching Webb’s development for two decades. 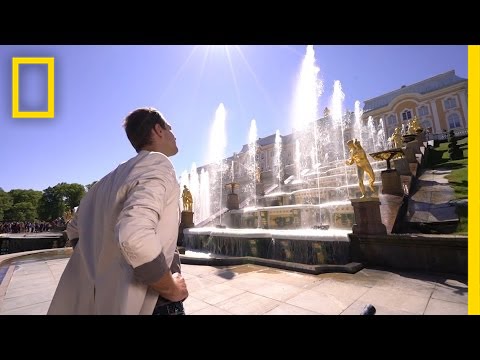 National Geographic’s Sergey Gordeev takes us to the grounds of Peterhof Palace in St. Petersburg, Russia, to discover the famous fountains commissioned by Peter the Great and how they showcase the former tsar’s sense of humor. ➡ Subscribe: http://bit.ly/NatGeoSubscribe About National Geographic: National Geographic is the world’s premium destination for science, exploration, and adventure. Through […] 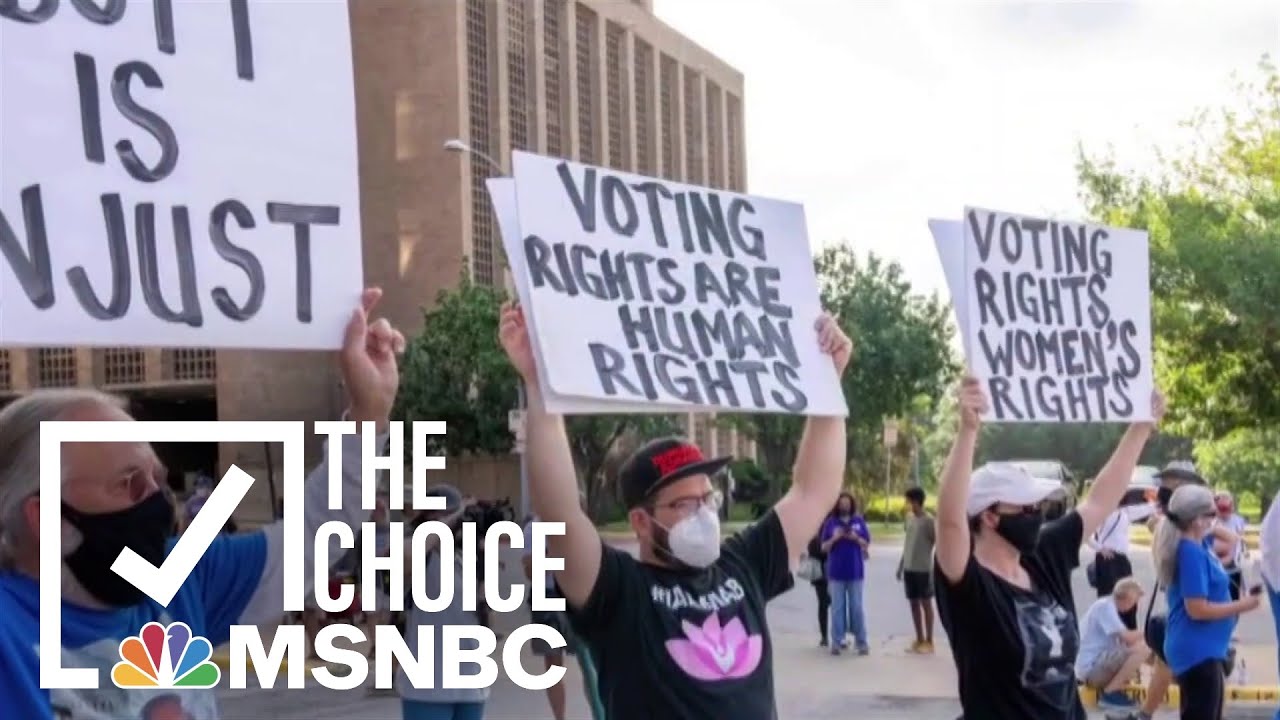 As 2022 fast approaches, Black Voters Matter co-founder LaTosha Brown discusses voting rights and the chances of filibuster reform. Zerlina.: Incisive and timely coverage of politics and current events, through in-depth conversations that unpack the latest developments in this era’s breakneck news cycle and draw back the curtain on their real-world consequences. Watch it on […]