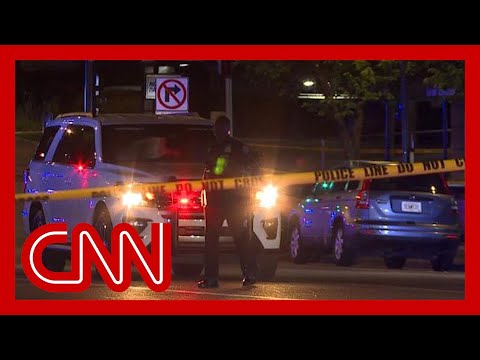 The US has suffered far more mass shootings than there have been days in the year 2022 so far, according to the Gun Violence Archive. CNN’s Brian Todd and Wolf Blitzer report. #CNN #News 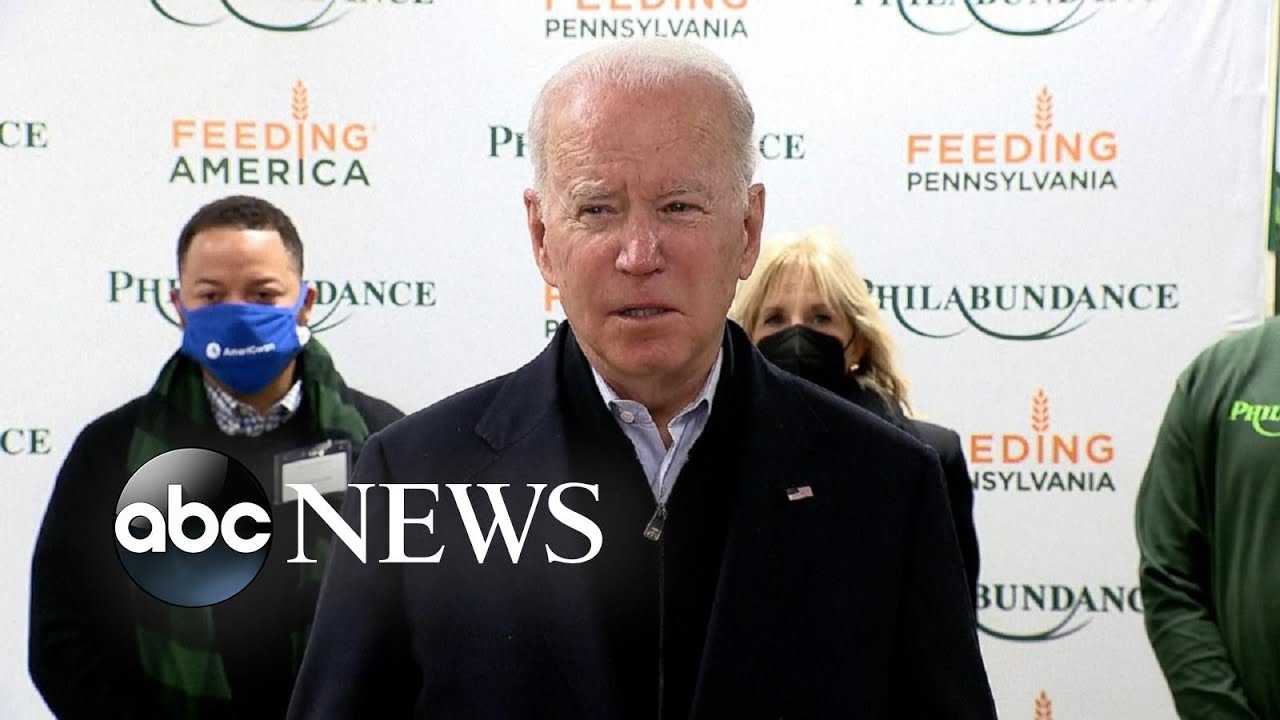 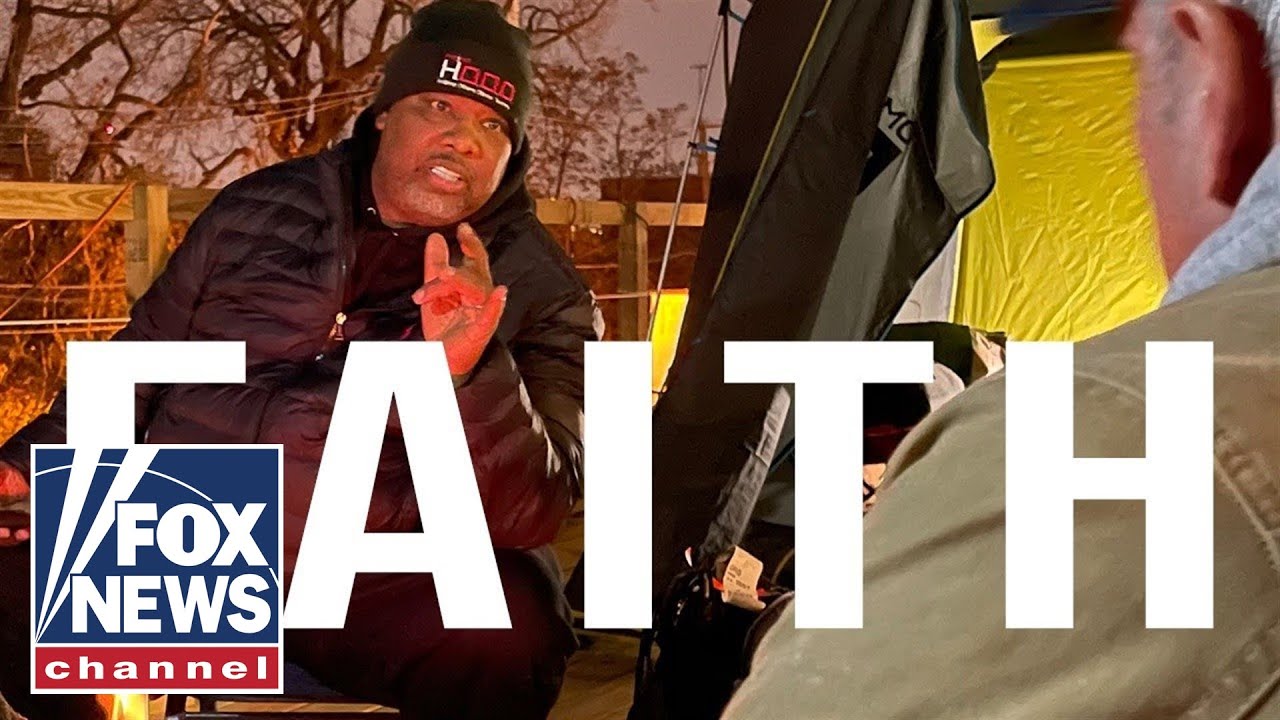 Ten years ago, Pastor Corey Brooks tested his faith when he crossed the street from his New Beginnings Church and climbed onto the roof of a violence-plagued motel in the middle of a brutal Chicago winter. The pastor had become tired of the murders, drugs and prostitution that took place daily at the motel, which […]