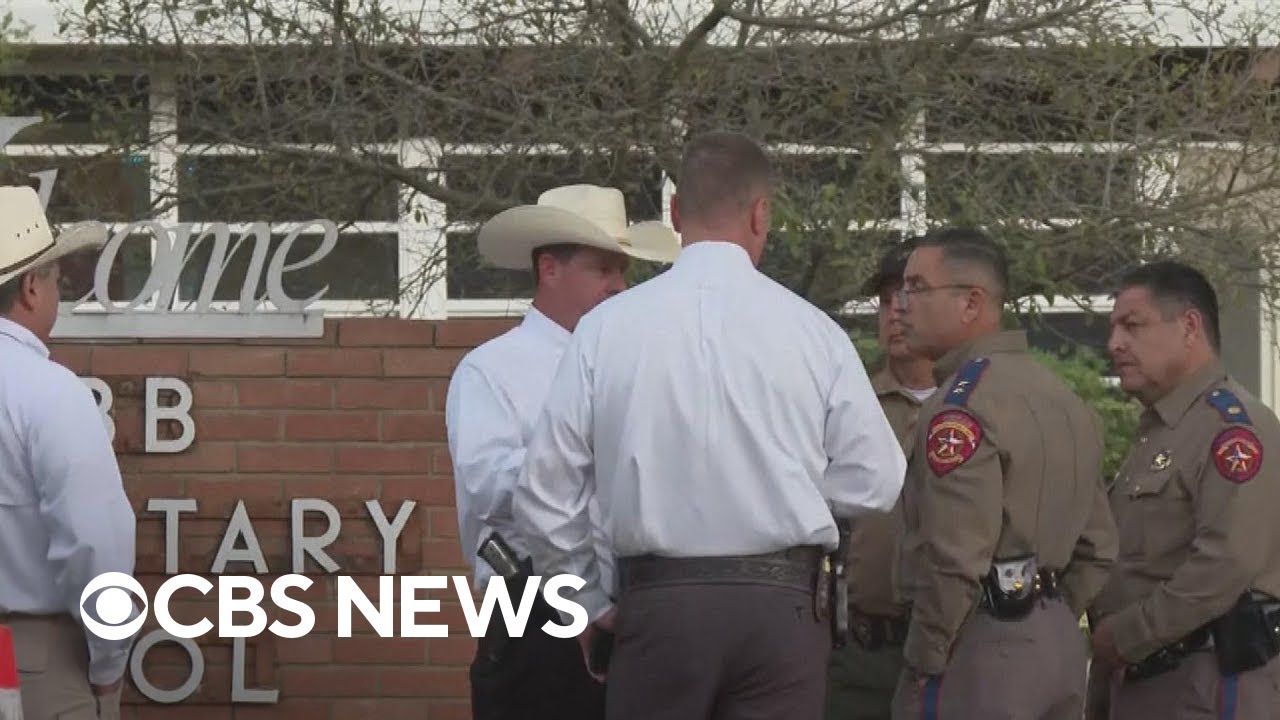 The mass shooting in Uvalde, Texas, has renewed discussions about school shooting protocols across the nation. CBS News’ Nikole Killion sits down with Steve Ijames, a retired police chief and police practices consultant, to discuss the measures that should be taken during active shooting situations and the mistakes that authorities made in Uvalde. 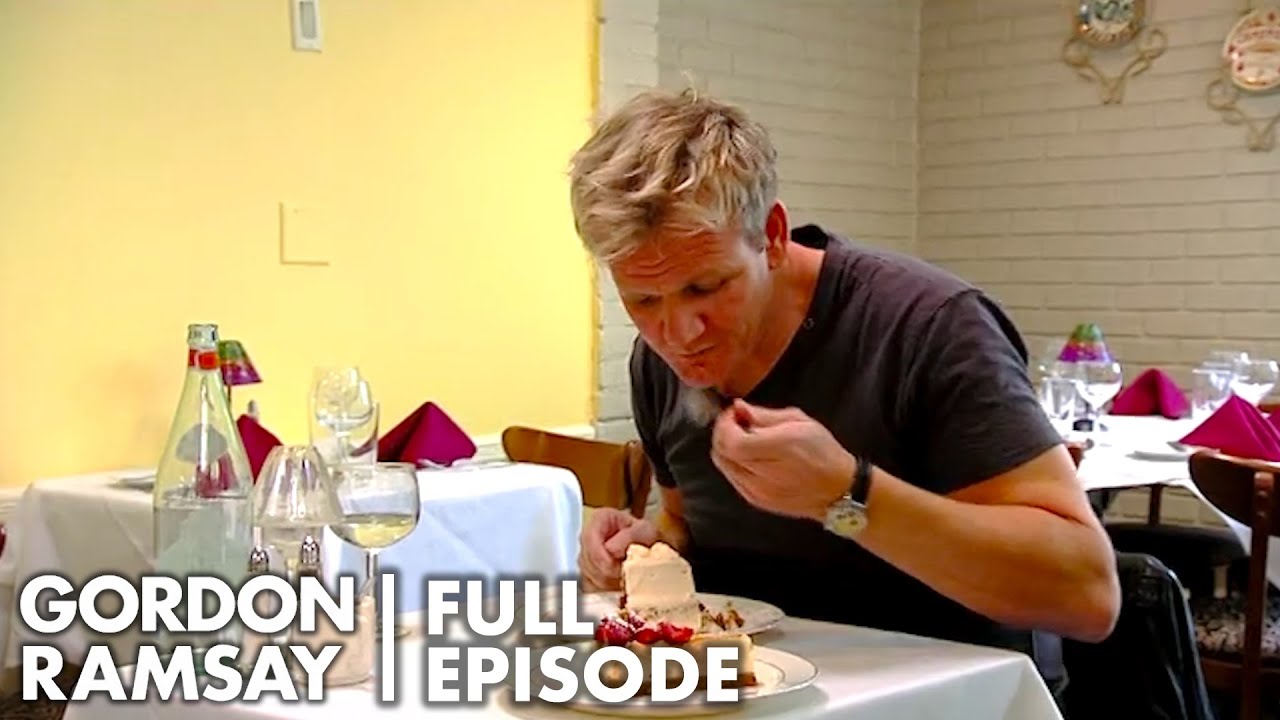 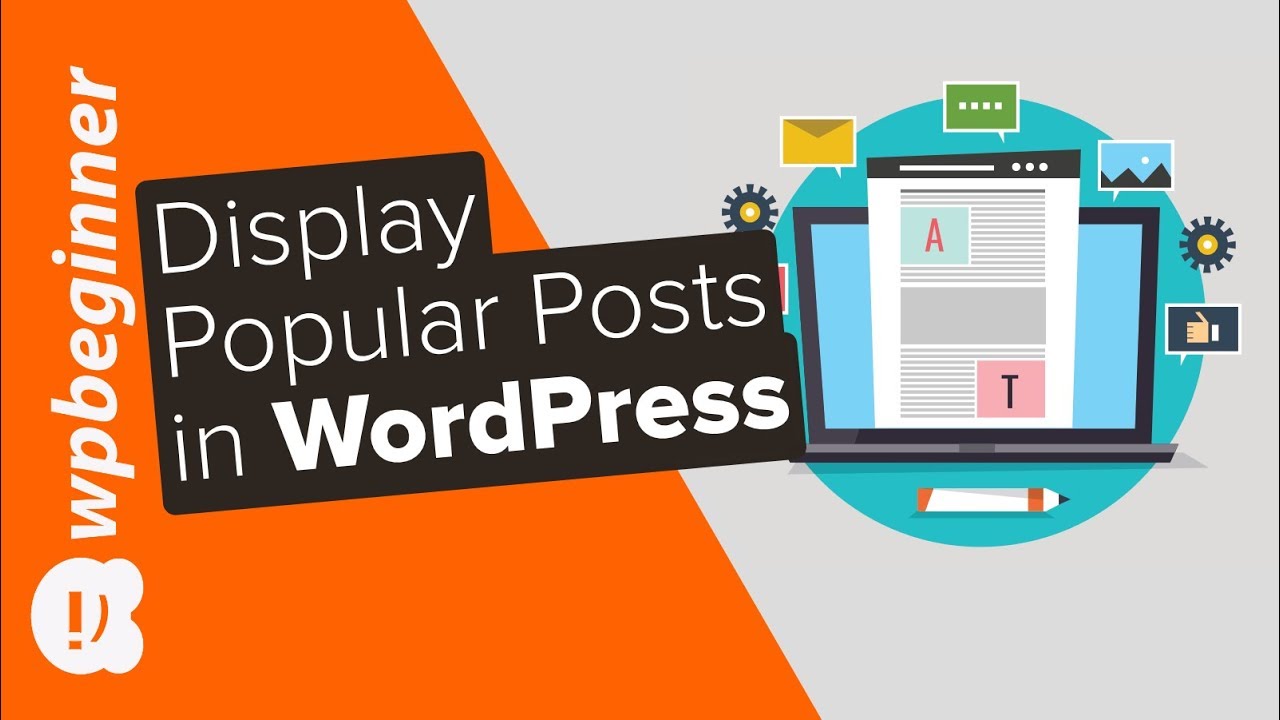 How to Display Popular Posts by Day, Week, and Month in WordPress ctm magazine