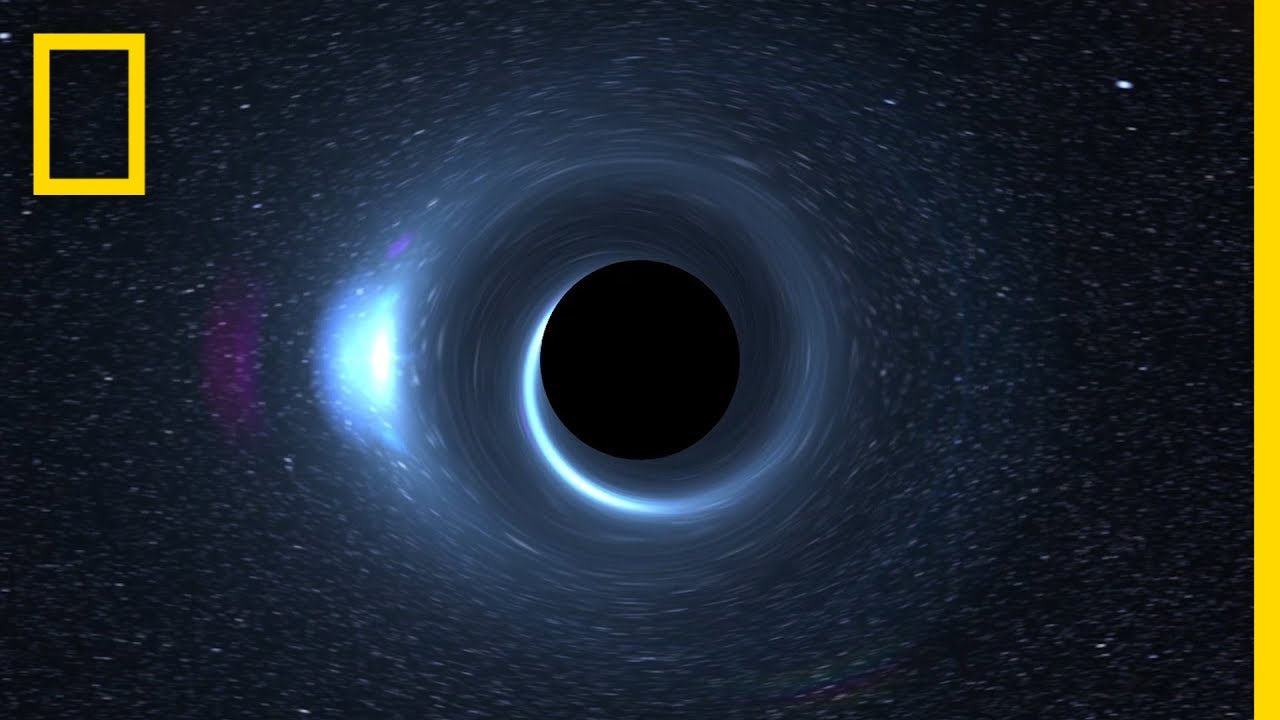 For the past 23 years Andrea Ghez, professor of physics and astronomy at UCLA, has been collecting data on stars that orbit black holes. She found that their motion provided an opportunity to test the fundamental laws of physics. “We asked how gravity behaves near a supermassive black hole and whether Einstein’s theory is telling us the full story. ”Einstein’s 1915 theory of general relativity holds that what we perceive as the force of gravity arises from the curvature of space and time. “In Newton’s version of gravity, space and time are separate, and do not co-mingle; under Einstein, they get completely co-mingled near a black hole,” she said. Ghez’s research is the most detailed study ever conducted into the supermassive black hole and Einstein’s theory of general relativity.
➡ Subscribe: http://bit.ly/NatGeoSubscribe
➡ Get More Short Film Showcase: http://bit.ly/ShortFilmShowcase 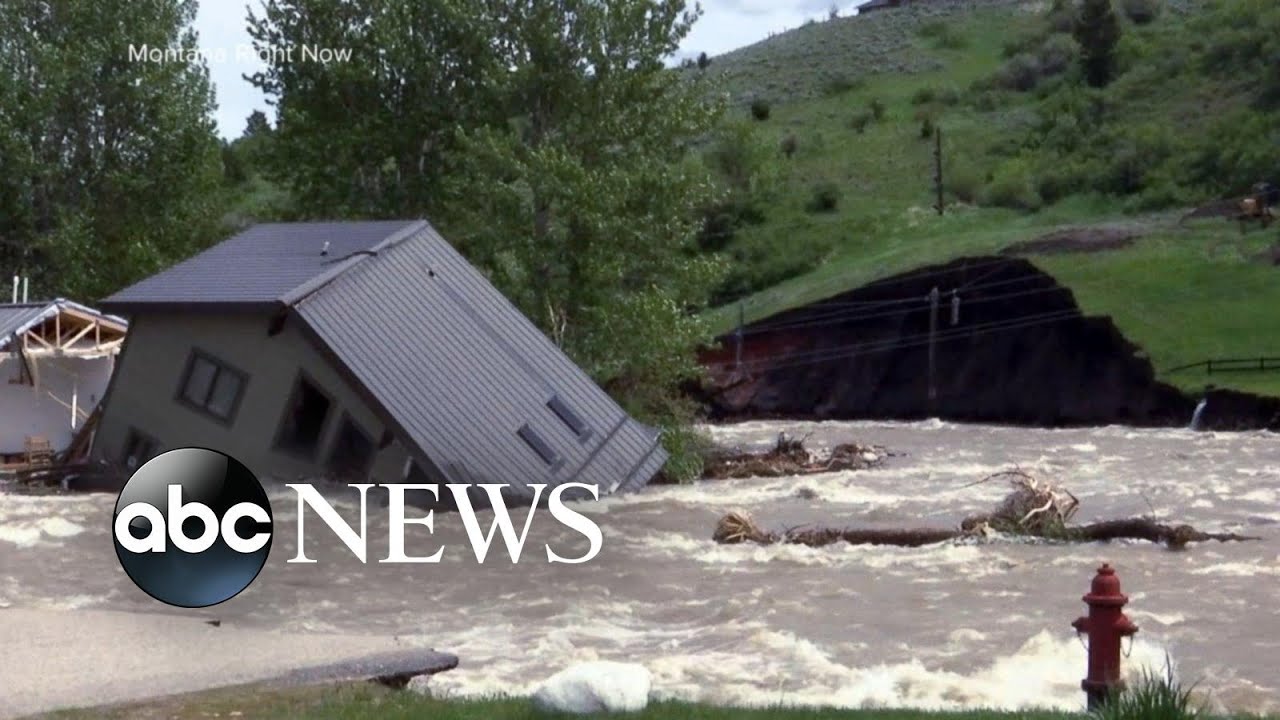 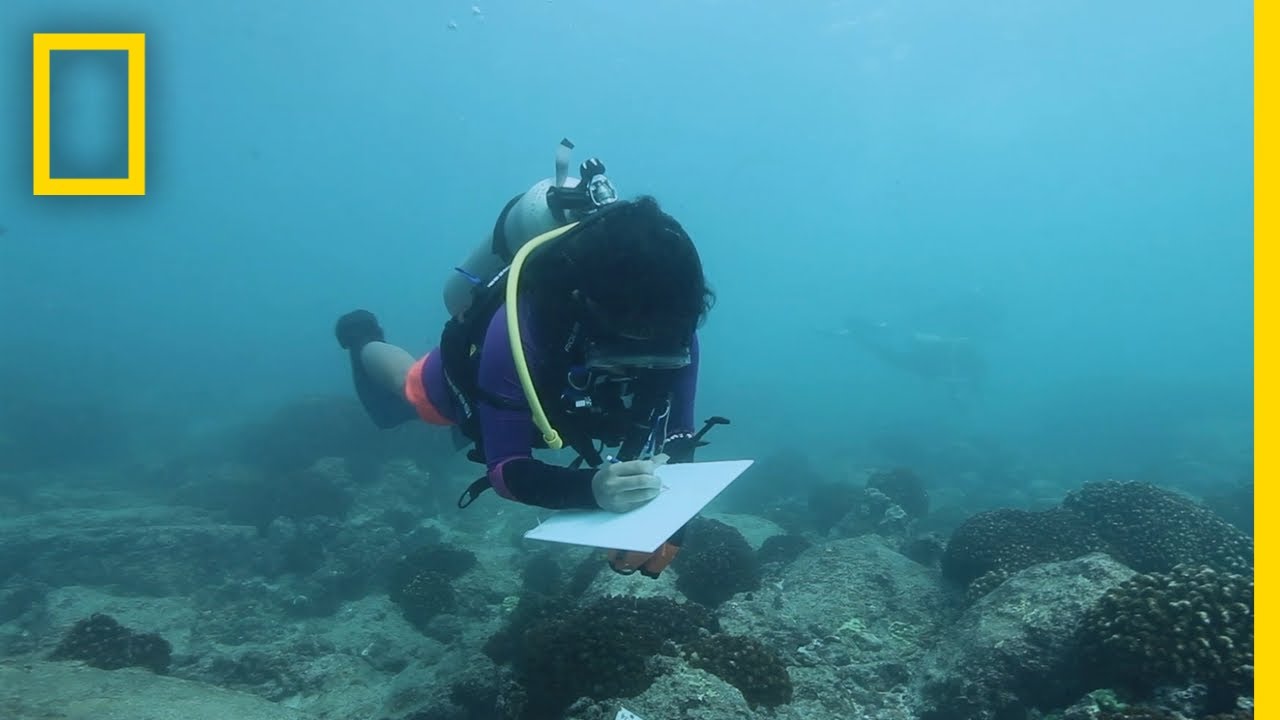 Oceanographer and National Geographic Explorer Paola Rodriguez works to restore coral reefs in her native Mexico. Once thought impossible, Paola and her team are proving that reefs can recover from even serious damage if given a chance. ➡ Subscribe: http://bit.ly/NatGeoSubscribe ➡ Watch all clips of Explorers in the Field here: https://bit.ly/NGExplorersInTheField The National Geographic Society […]