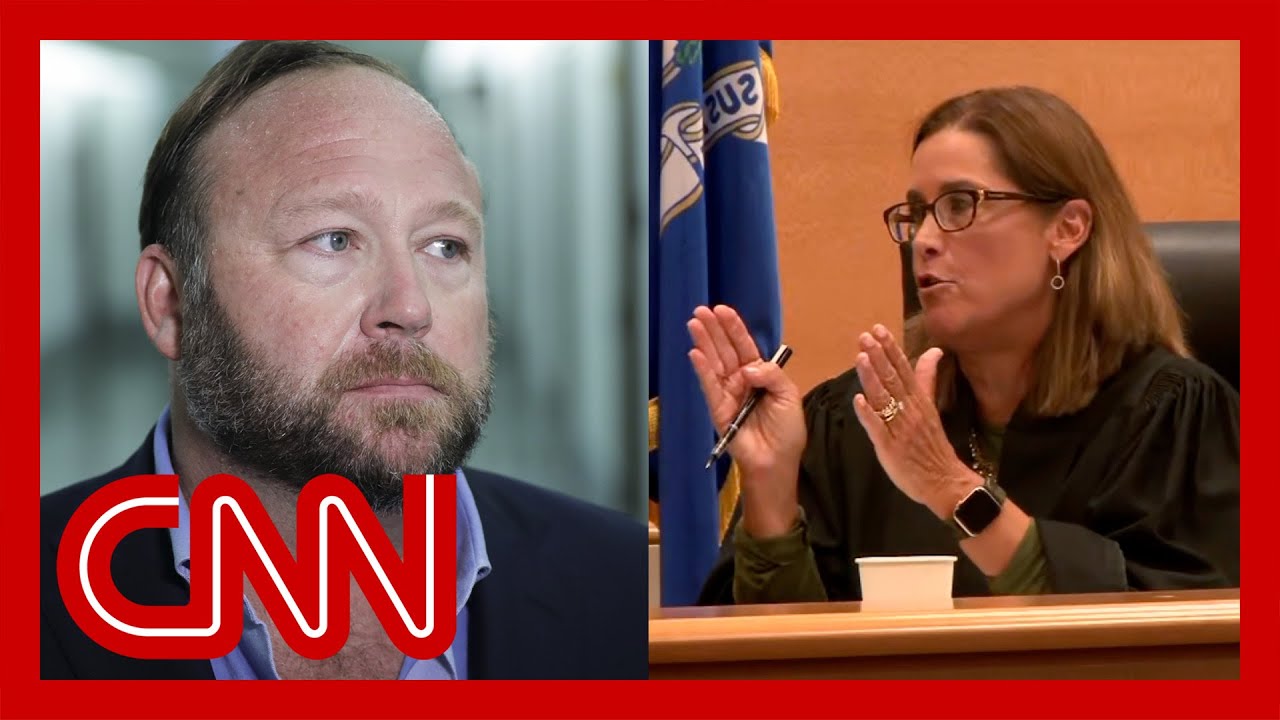 A lawyer representing Sandy Hook families that have sued right-wing conspiracy theorist Alex Jones asked a jury on Tuesday to “send a message” to the public with its decision in a Connecticut trial that will determine how much money the plaintiffs receive.

The trial is taking place a month after a Texas jury determined that Jones and his company, Free Speech Systems, the parent of the conspiracy media organization Infowars, should award two parents nearly $50 million in a similar trial.
In the Connecticut case, where Jones is being sued by different Sandy Hook families, Judge Barbara Bellis issued a default judgment against the Infowars founder in November 2021 after he failed to comply with court orders.
Plaintiffs in three Connecticut lawsuits against Jones, including family members of eight school students and employees and one FBI agent who responded to the scene, have all been condensed into the trial that commenced Tuesday morning. Because the judge already decided that Jones is liable, the jury is determining the amount of damages to award to the plaintiffs.

Ethereum, the world’s second most valuable cryptocurrency, has completed a massive software upgrade that its backers claim will slash its carbon footprint.

The long-awaited revamp, which is known as “The Merge,” will reduce ethereum’s energy consumption by nearly 99.95%, according to the Ethereum Foundation, a nonprofit organization dedicated to supporting the cryptocurrency and its related technologies.
“The Merge refers to the original Ethereum Mainnet merging with a separate … blockchain called the Beacon Chain,” it added.

Until now, both ethereum and bitcoin were running on a mechanism called “proof-of-work,” under which high-powered computers were required to solve complex puzzles. The merger moves ethereum to a mechanism called “proof-of-stake,” which is much more energy efficient, as it does away with the need to have computers compete against each other. Instead, users deposit their ether to participate in the race for more currency.