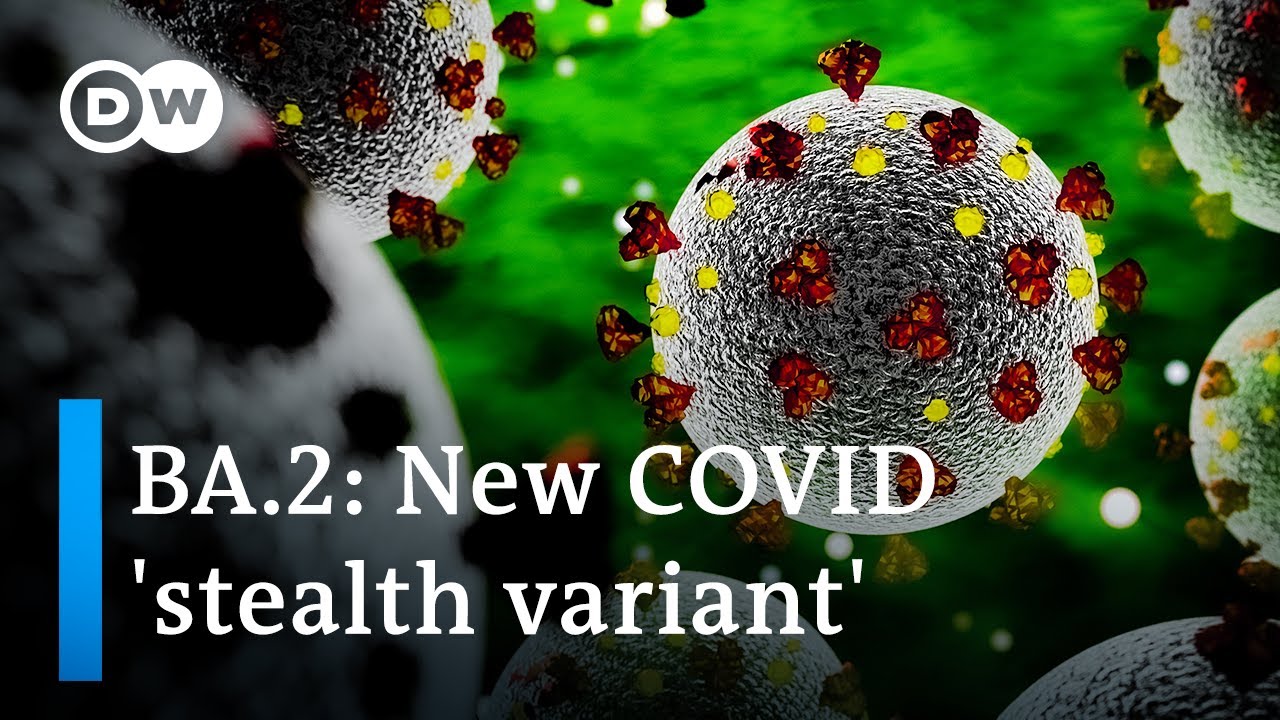 Governments around the world are tracking the spread of what is considered to be an offshoot of the omicron variant. Scientists have labelled it ‘BA.2’. It’s nicknamed ‘the stealth variant’ because it’s more difficult to detect. And it has become an increasingly dominant source of coronavirus infections in Denmark and India. And New Zealand is […]

END_OF_DOCUMENT_TOKEN_TO_BE_REPLACED 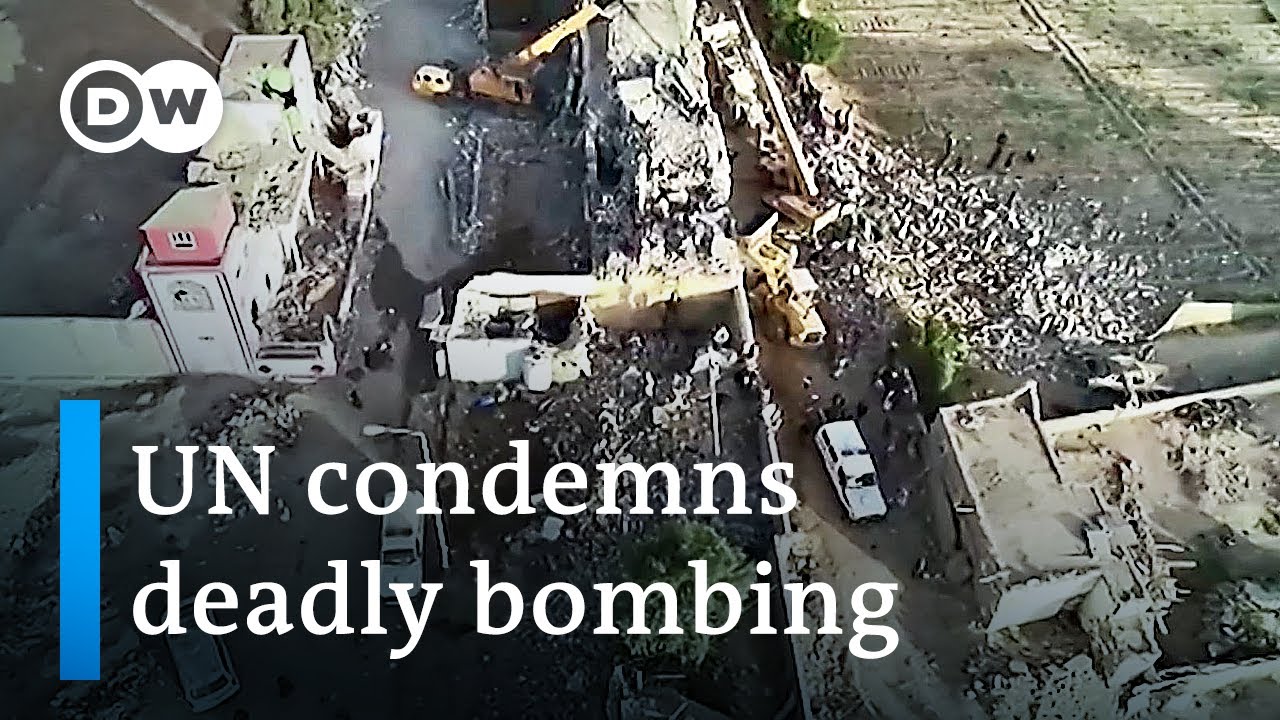 At least 70 people were killed in an airstrike on a prison run by Houthi rebels in Yemen on Friday. The recent escalation of conflict in the region has drawn condemnation from the UN. Hours after the air strike, rescue workers are still pulling people out of the ruins of this detention center in the […]

END_OF_DOCUMENT_TOKEN_TO_BE_REPLACED 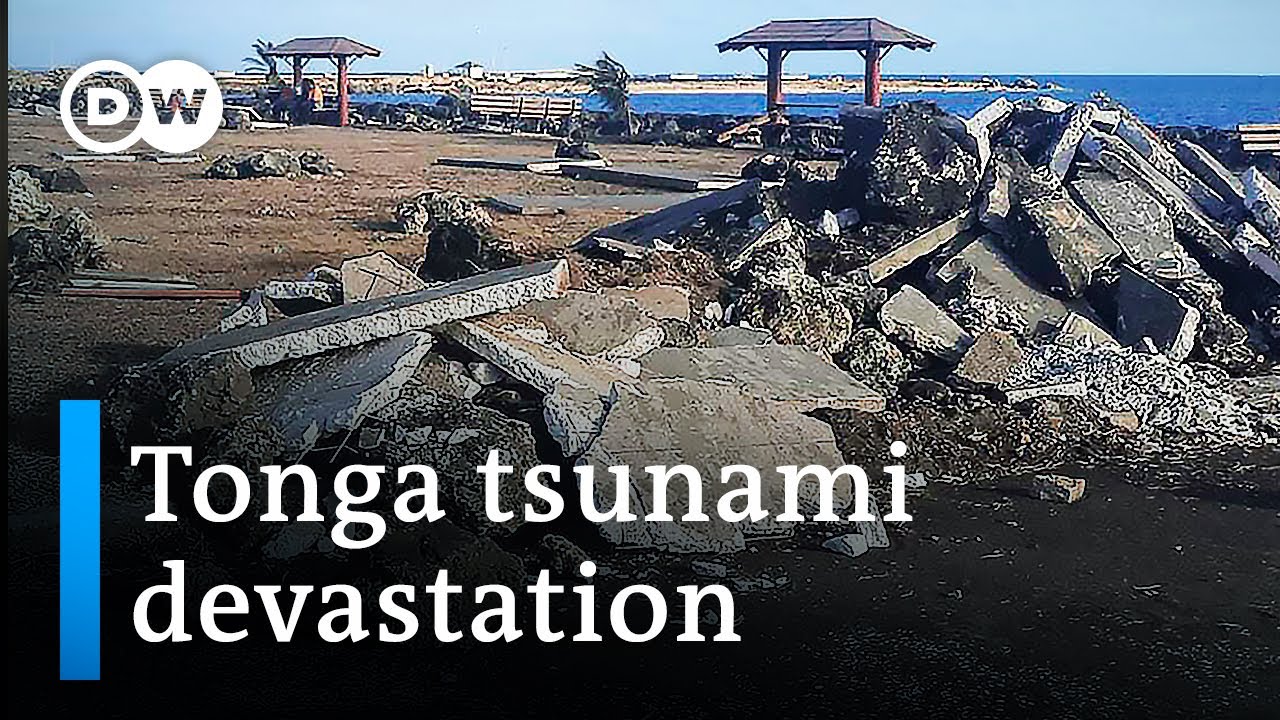 The first aid flights arrived in disaster-hit Tonga on Thursday. The flights follow the Saturday eruption of the Hunga Tonga Hunga Ha’apai underwater volcano. The eruption dispersed a thick layer of ash across the island and caused a tsunami that was felt across the Pacific. The underwater cable providing internet and telecoms connectivity was severed […]

END_OF_DOCUMENT_TOKEN_TO_BE_REPLACED 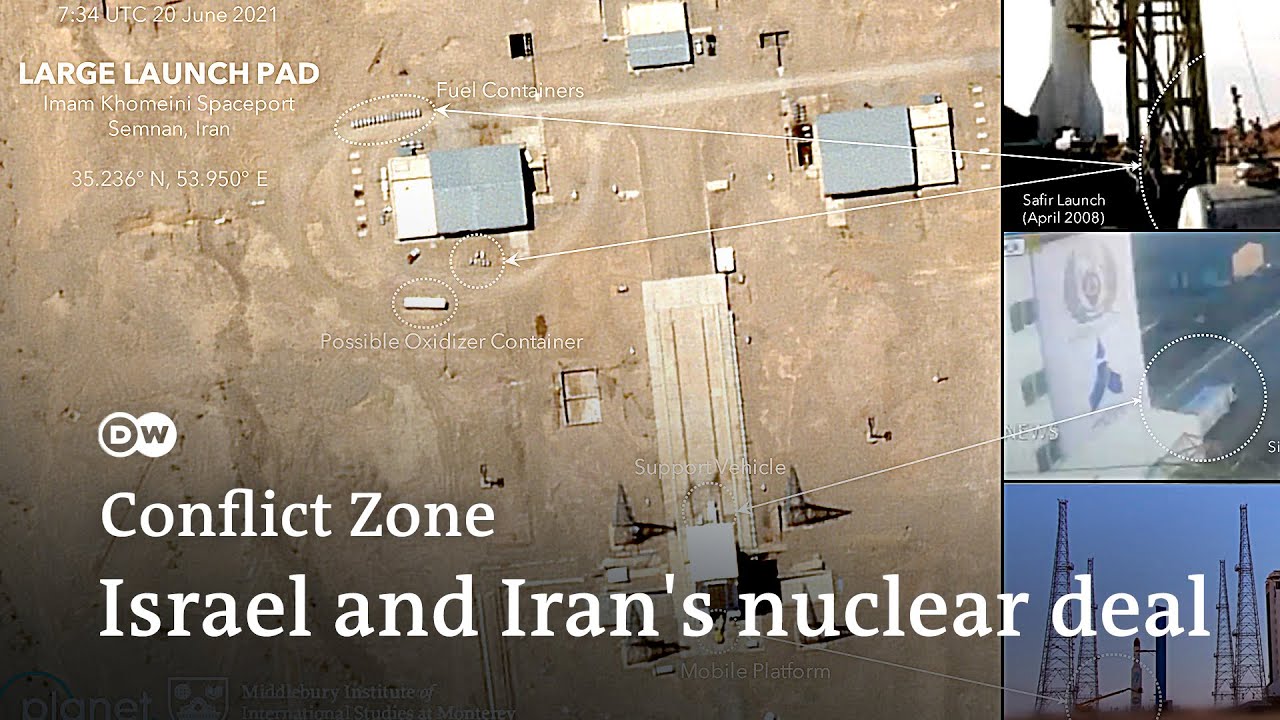 When it comes to the nuclear talks between Iran and the West, no country watches as closely as Israel. Conflict Zone talks to Israel’s former defense minister, Moshe Ya’alon, who says the nuclear agreement was a mistake and a missed opportunity — but leaving the deal was also problematic. Yaalon also told host Tim Sebastian […]

END_OF_DOCUMENT_TOKEN_TO_BE_REPLACED 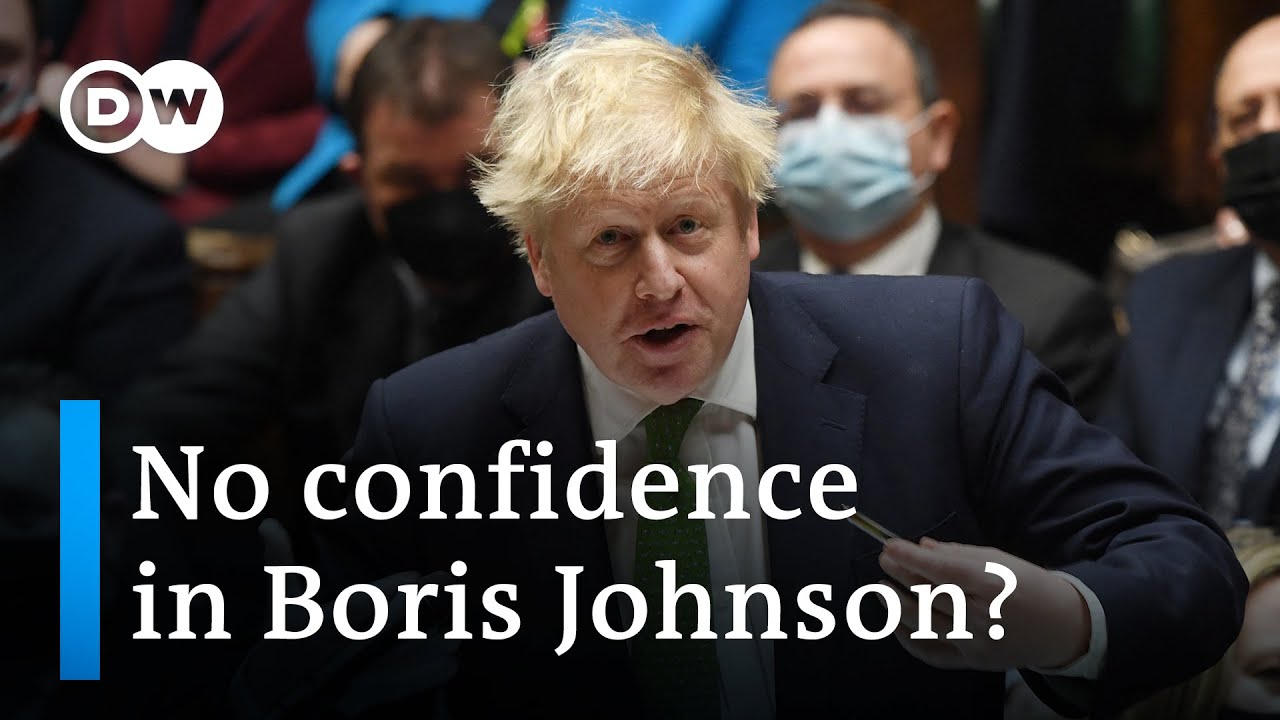 UK’s Prime Minister Boris Johnson is under fire for breaking COVID-19 rules and holding parties at his Downing Street residence last year, at the height of the coronavirus pandemic, when such gatherings were banned. With his political leadership hanging in the balance, he faces calls from MPs to step down. #Partygate #COVID-19 #Downing10 Subscribe: https://www.youtube.com/user/deutschewelleenglish?sub_confirmation=1 […]

END_OF_DOCUMENT_TOKEN_TO_BE_REPLACED 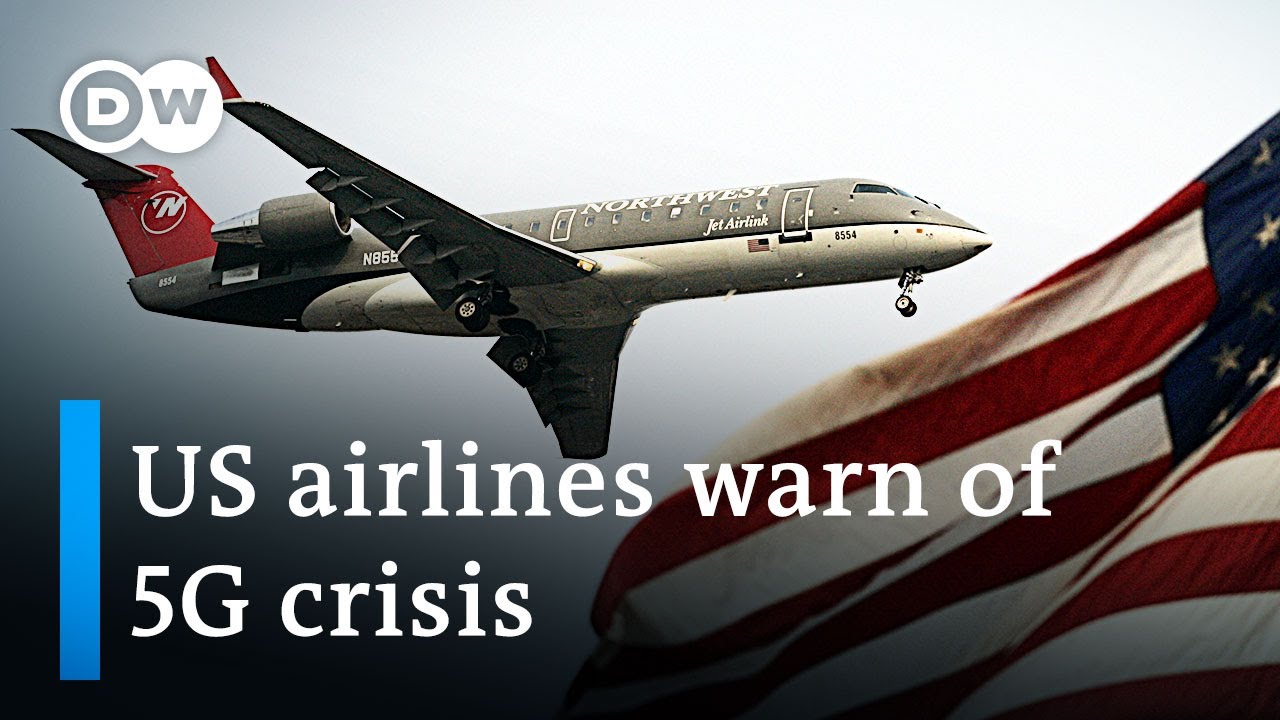 Major US airlines are warning of an impending ‘catastrophic’ crisis when a new 5G service is deployed by telecom giants AT&T and Verizon on Wednesday. American Airlines, Delta, United, and Southwest Airlines all say the new technology might affect flight instruments and render many aircraft unusable. That could lead to the grounding of tens of […]

END_OF_DOCUMENT_TOKEN_TO_BE_REPLACED 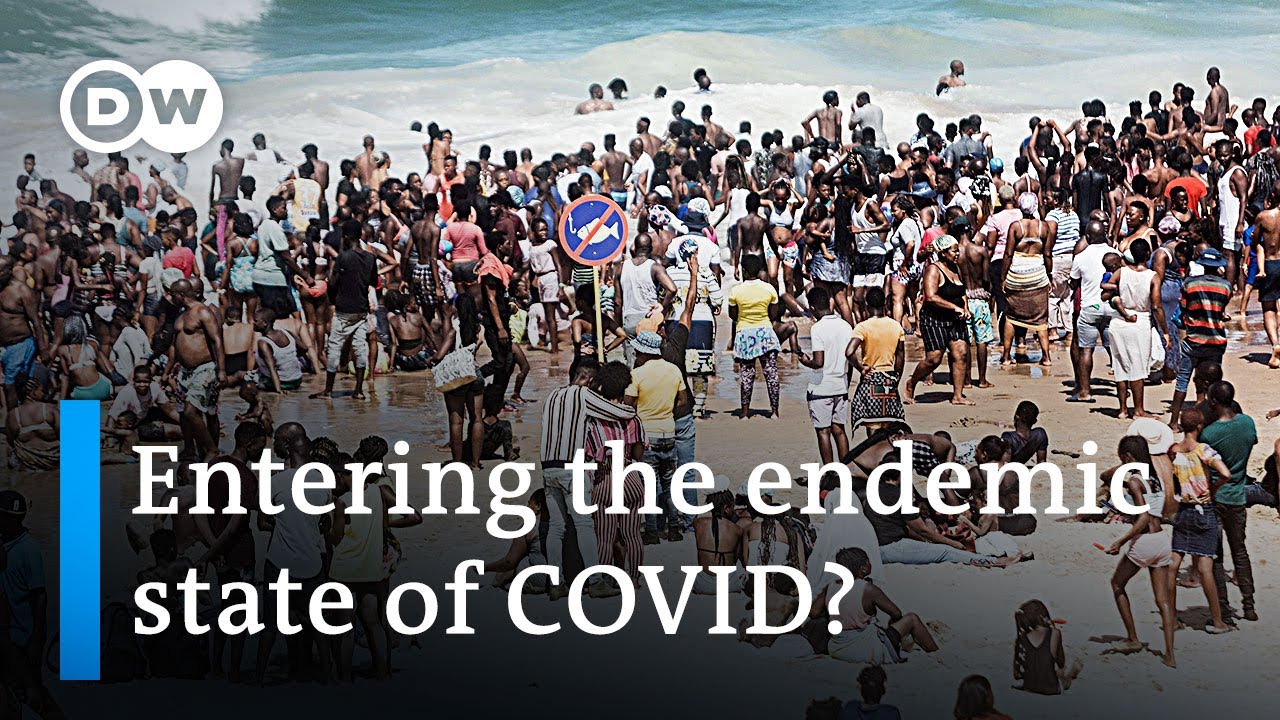 South Africa was the first country to sound the alarm about the Omicron variant. Now the wave has passed – and other countries are looking to learn from its experience. Data shows how the Omicron variant causes a spike in case numbers – because it is highly infectious – a lot more than previous coronavirus […]

END_OF_DOCUMENT_TOKEN_TO_BE_REPLACED 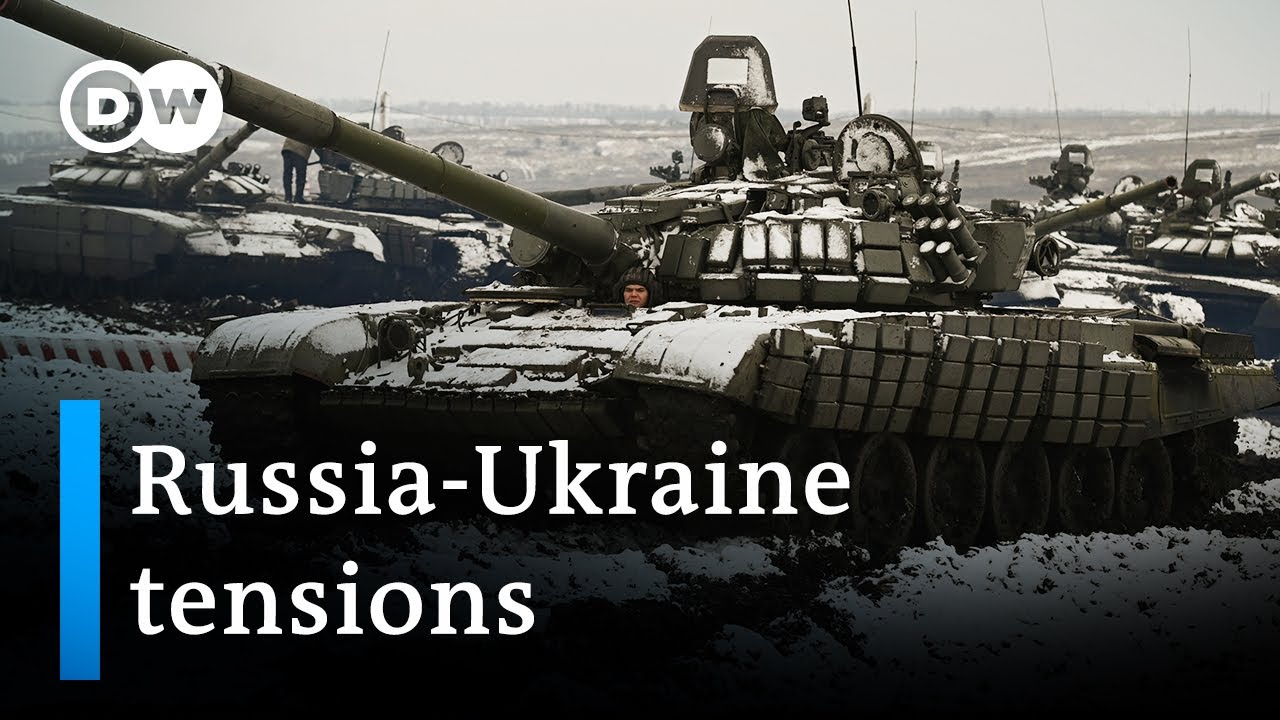 Relations between Moscow and Kyiv have long been strained over Russia’s annexation of Crimea in 2014t and the conflict in the Donbass region of eastern Ukraine, in which, according to UN estimates, more than 14,000 people have died. Recently, Russia has amassed troops along its border with Ukraine while calling on NATO to cease its […]

END_OF_DOCUMENT_TOKEN_TO_BE_REPLACED 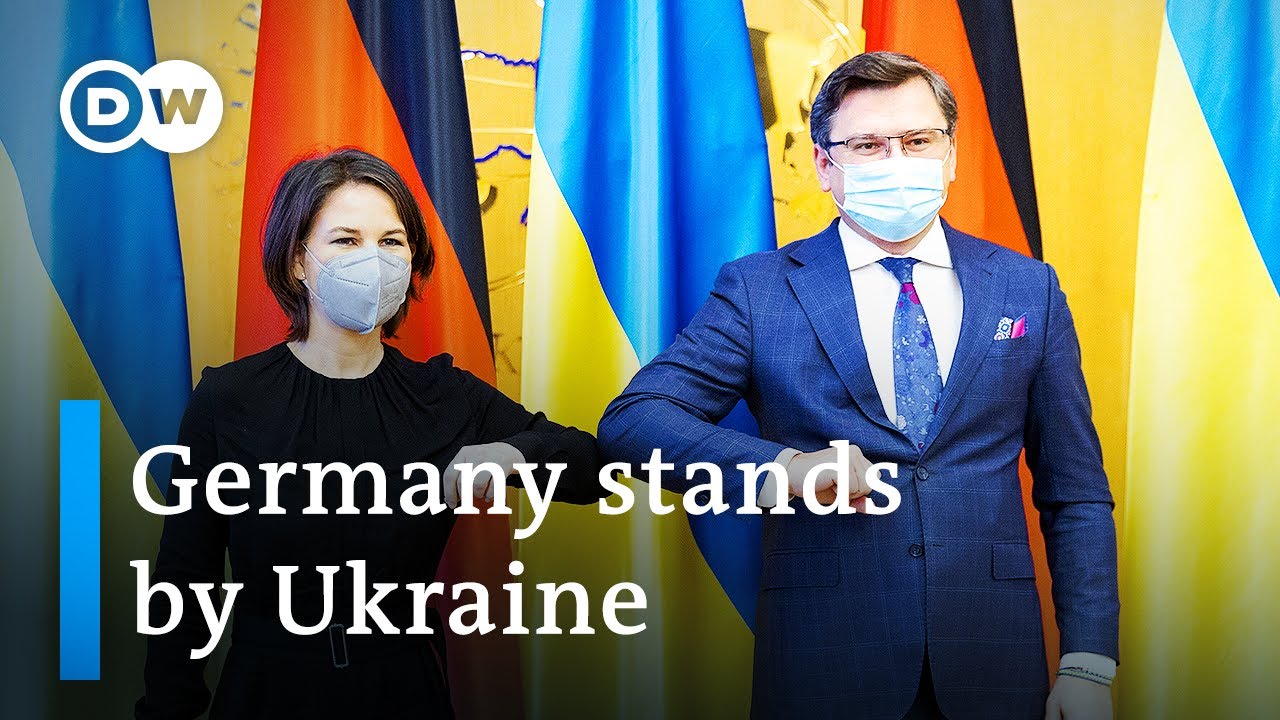 German Foreign Minister Annalena Baerbock says she is ready for serious dialogue with Russia in an effort to de-escalate the crisis on the Ukranian border. Baerbock is in Kyiv today for talks with her Ukrainian counterpart, Dmytro Kuleba. She underlined Germany’s support for Ukraine. They also discussed the build up of Russian troops on Ukraine’s […]

END_OF_DOCUMENT_TOKEN_TO_BE_REPLACED 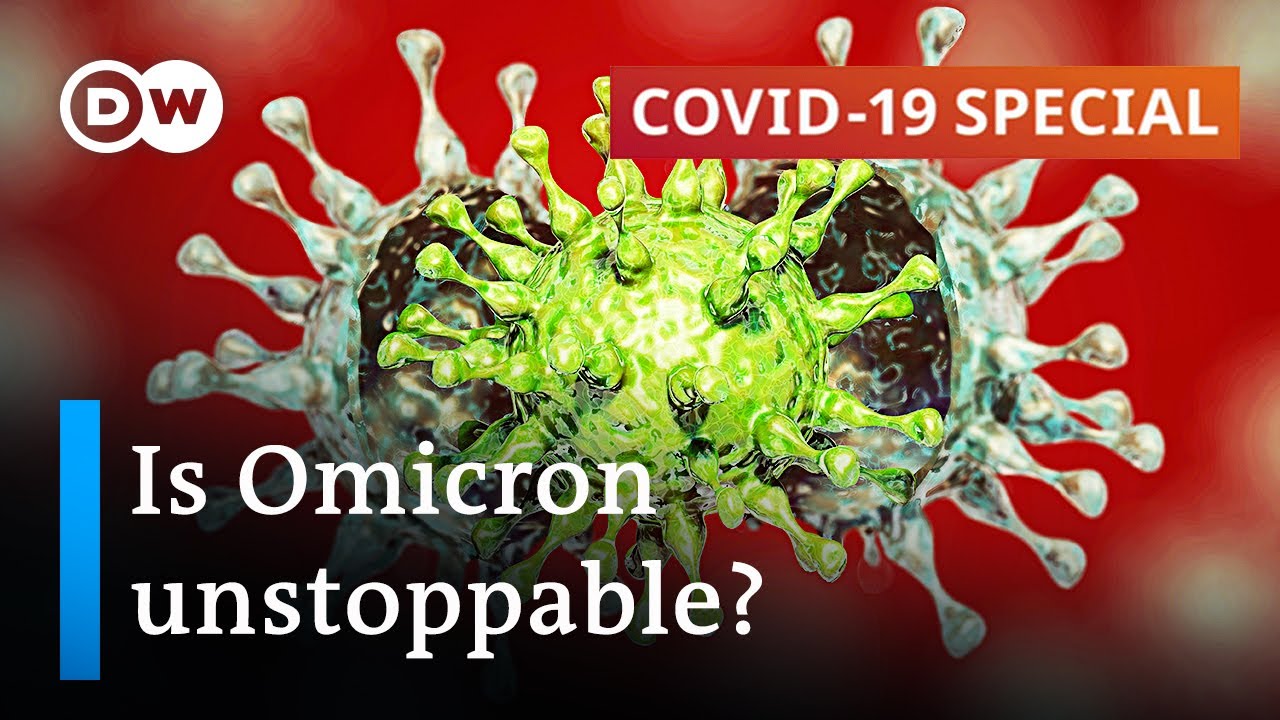 Getting vaccinated twice is not enough to prevent infections, and even boosters aren’t 100% effective. Should countries administer fourth vaccinations like Israel? The Omicron variant is causing new Covid-19 infections to spike all over the world. Subscribe: https://www.youtube.com/user/deutschewelleenglish?sub_confirmation=1 For more news go to: http://www.dw.com/en/ Follow DW on social media: ►Facebook: https://www.facebook.com/deutschewellenews/ ►Twitter: https://twitter.com/dwnews ►Instagram: https://www.instagram.com/dwnews […]

END_OF_DOCUMENT_TOKEN_TO_BE_REPLACED 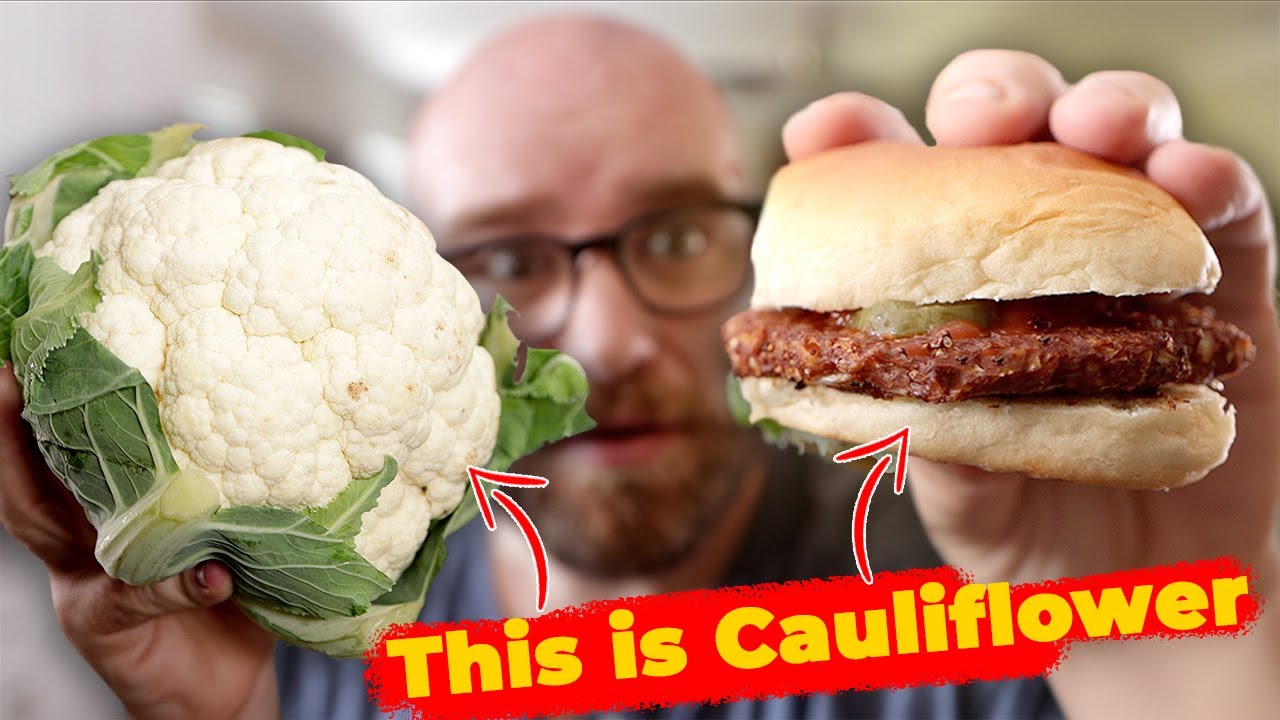 ctm-Making Burgers from Cauliflower and Walnuts is a REALLY GOOD Idea!

Making Burgers from Cauliflower and Walnuts is a REALLY GOOD Idea! After making the cauliflower and walnut tacos I wanted to experiment and expand this recipe more! Vegan Cauliflower burgers are going to be a major hit at your next BBQ and with any meat eater. I was actually shocked with how insanely good these […] 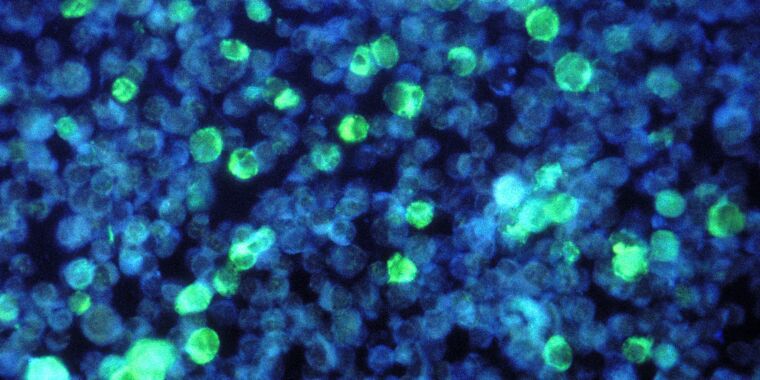 Enlarge / This photomicrograph depicts leukemia cells that contain Epstein Barr virus using an FA staining technique, 1972. Epstein-Barr virus, EBV, is a member of the Herpesvirus family and is one of the most common human viruses. Evidence is mounting that a garden-variety virus that sometimes causes mono in teens is the underlying cause of […]