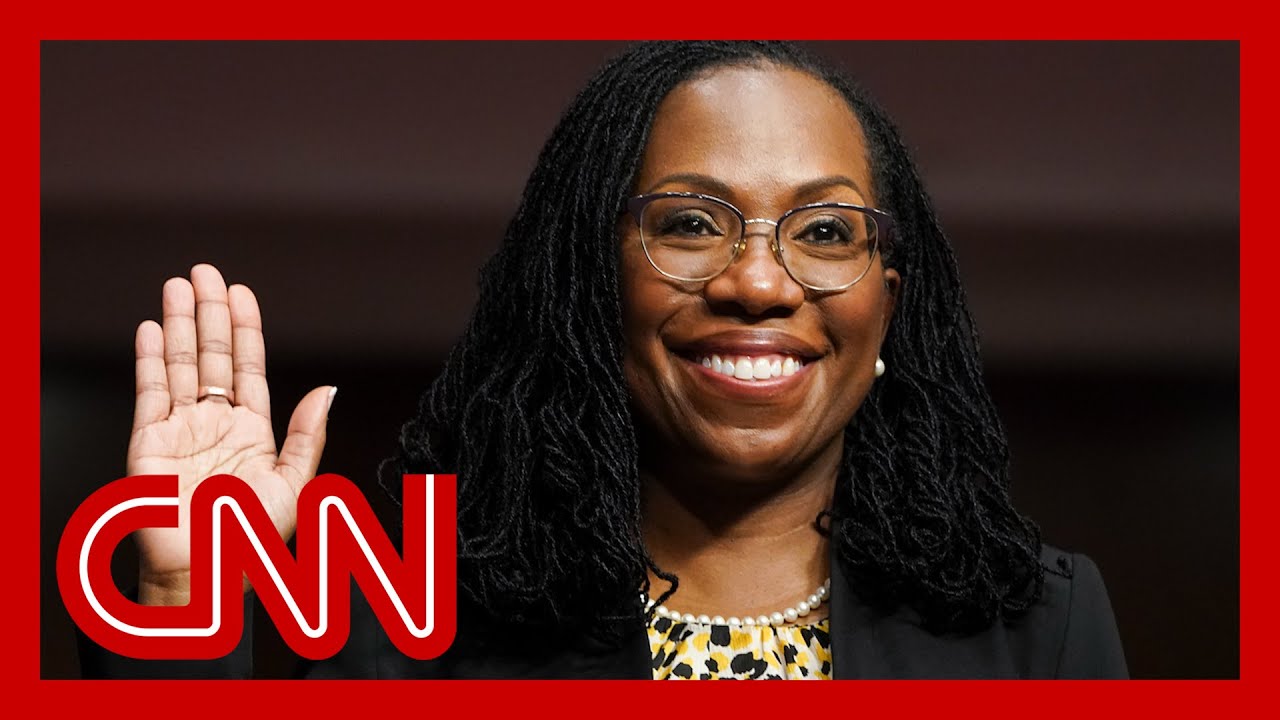 President Joe Biden has selected Ketanji Brown Jackson as his nominee to the Supreme Court, according to a source who has been notified about the decision, setting in motion a historic confirmation process for the first Black woman to sit on the highest court in the nation. #CNN #News 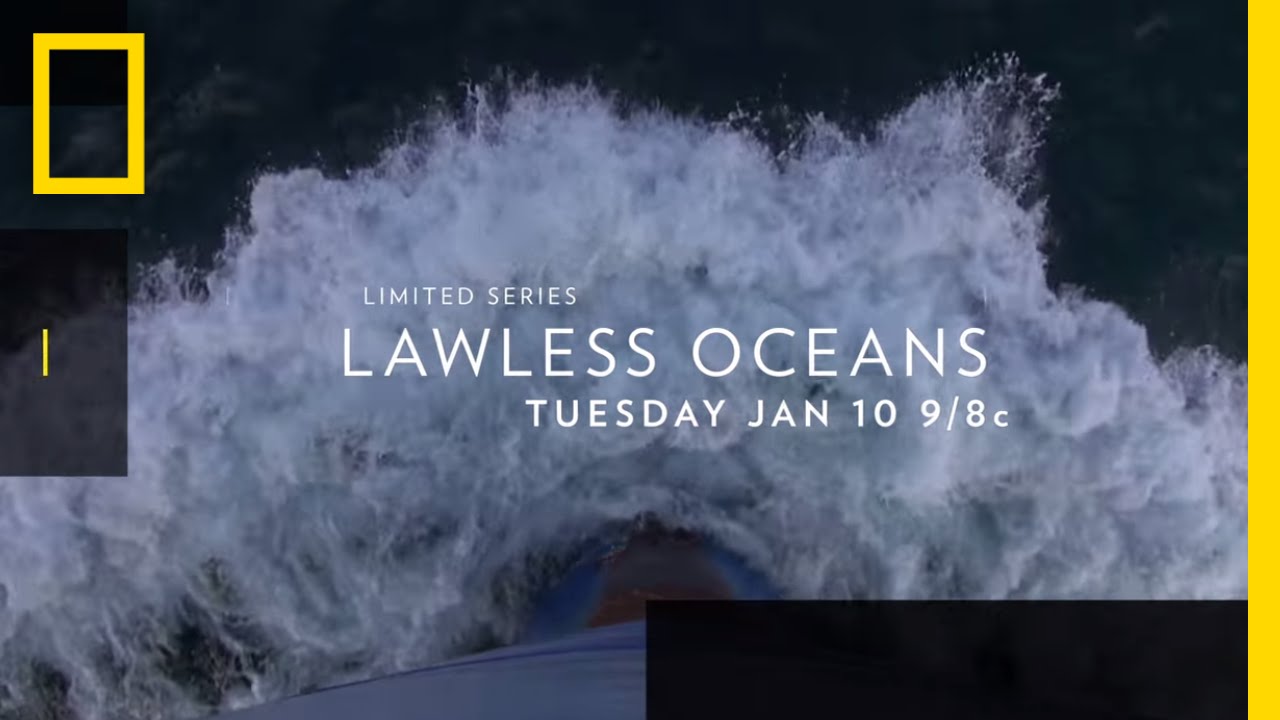 A shocking video shows four men, clinging to wreckage in the sea. Shots ring out. The men are brutally killed – one by one. On the trail of the killers, maritime PI Karsten von Hoesslin dives into the murky depths of the lawless oceans and encounters drug smuggling, people trafficking, illegal fishing and piracy. The […] 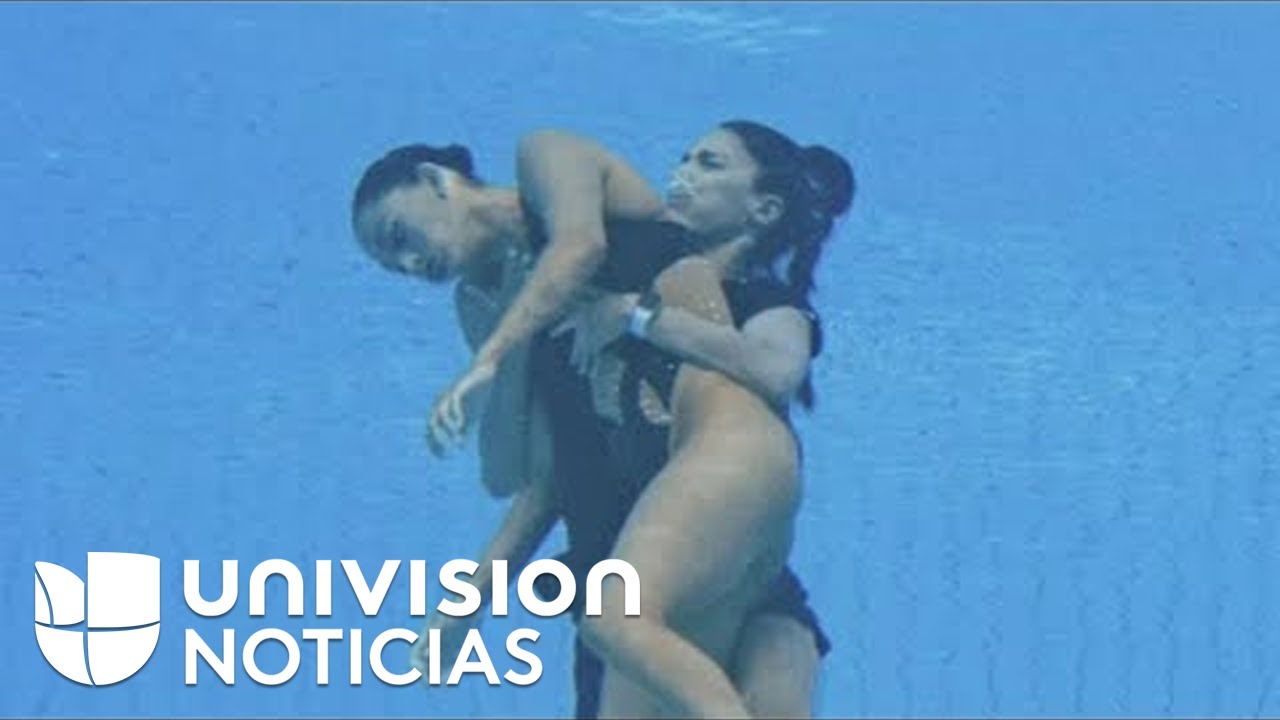