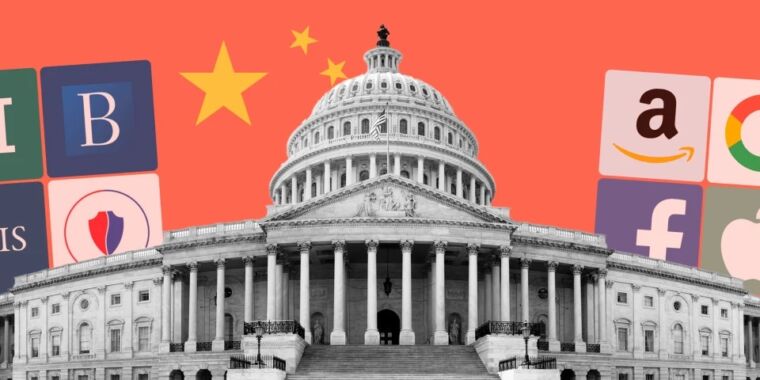 The world’s largest technology companies are pouring money into the biggest foreign policy think tanks in the US, as they seek to advance the argument that stricter competition rules will benefit China.

Google, Amazon, Facebook, and Apple are behind an increase in funding to four of Washington’s most prestigious research groups: the Center for Strategic and International Studies, the Center for a New American Security, Brookings, and the Hudson Institute.

Not all of the groups have published figures for 2020-21, but those that have also show tech donations increasing once more.

While the money spent is relatively small for the companies involved—Google, Amazon, Facebook, and Apple each have market capitalizations of more than $1 trillion—the funding has ramped up as tech groups join the oil and gas industry among the top donors to the think tanks.

Technology companies have been building their presence in Washington for several years, as they fight bipartisan attempts to regulate them more strictly on everything from privacy to content moderation.

There have been similar lobbying efforts around the world, but particularly in Brussels, with EU officials having shown a strong appetite for taking on US tech groups with antitrust probes and new rules.

Silicon Valley’s biggest companies have become focused on influencing the US foreign policy elite at a time when measures are being considered to tackle their market power in a way that tech executives have argued risks letting Chinese tech giants become more powerful. 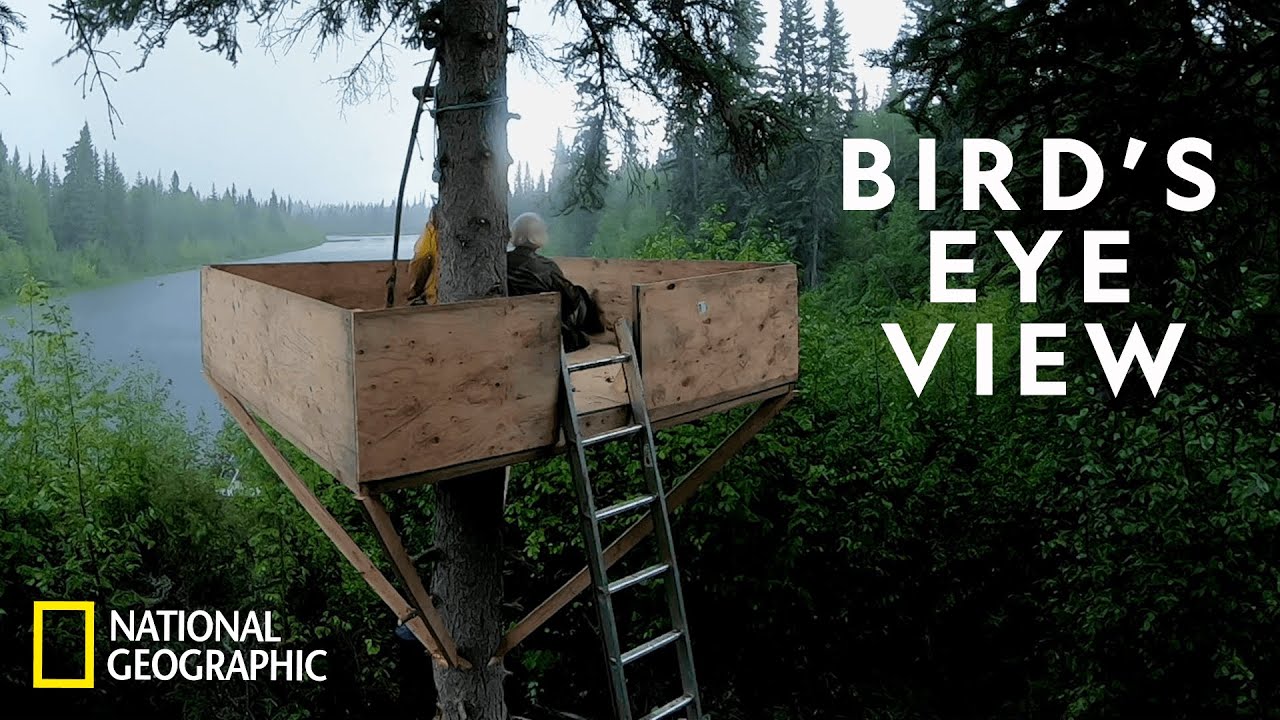 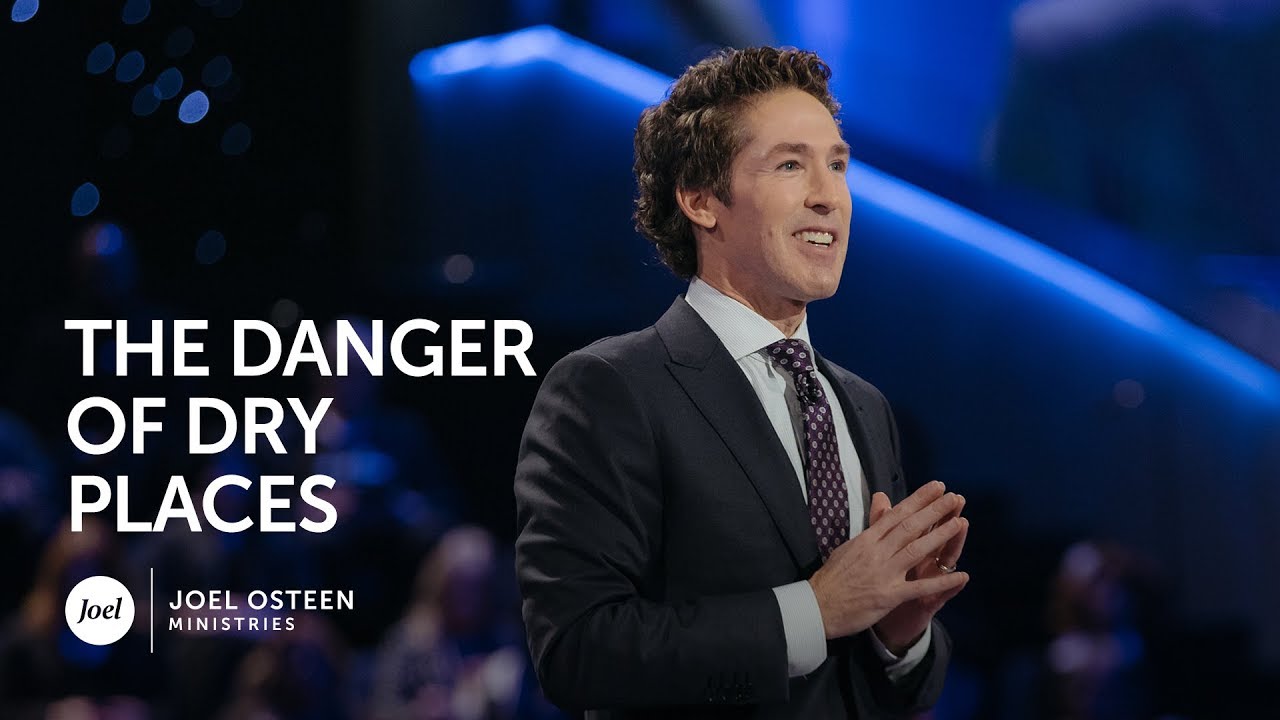 In this message, Joel offers hope and practical advice to those who feel like they are experiencing a dry place in life. We all have seasons when we experience heartache and loss, when we feel like we are just going through the motions of life. The key is not to allow those times to become […]