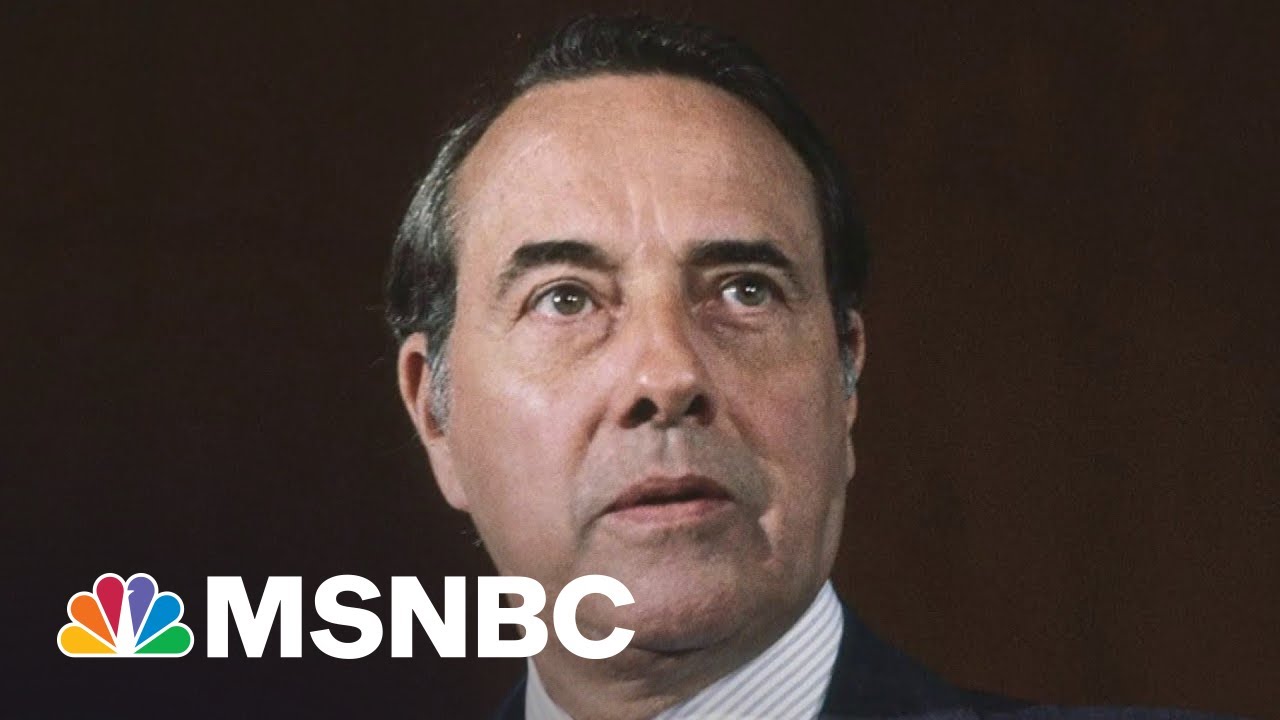 NBC’s Leigh Ann Caldwell and historian Mark Updegrove join Chris Jansing to discuss the tribute on Capitol Hill to longtime Senate Republican leader Bob Dole. “This is one of the greatest members of the greatest generation who understood and fought for the greater good. He was an American first and a partisan Republican second,” says Updegrove.

Bob Dole Was ‘An American First And A Partisan Republican Second’ 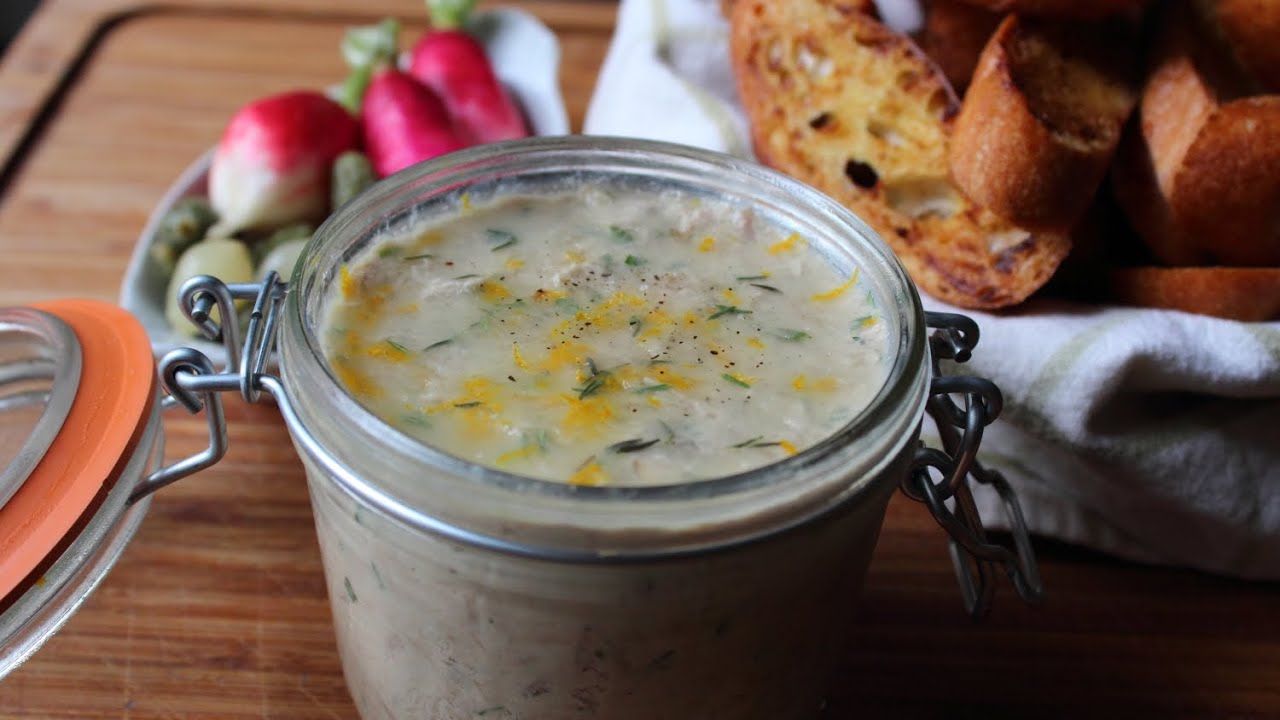 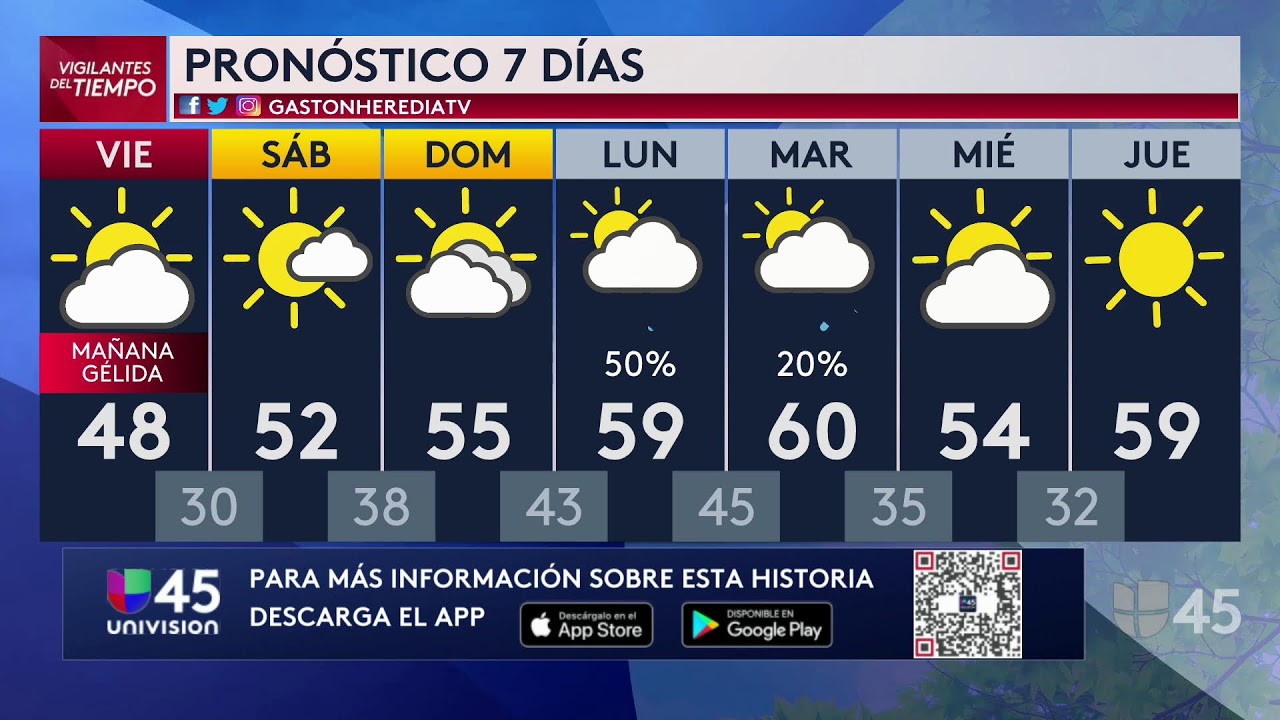