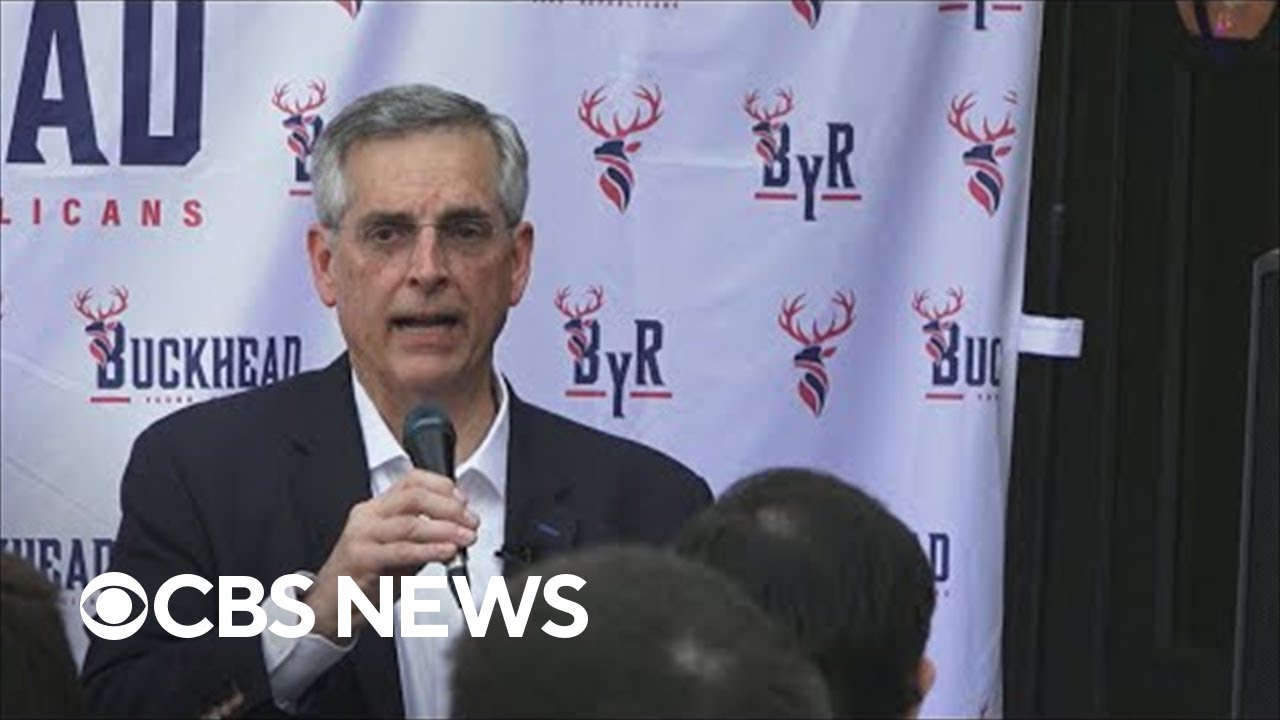 Georgia Secretary of State Brad Raffensperger joins “Red and Blue” to discuss his Republican primary win where he fended off a Trump-endorsed opponent in former Congressman Jody Hice. 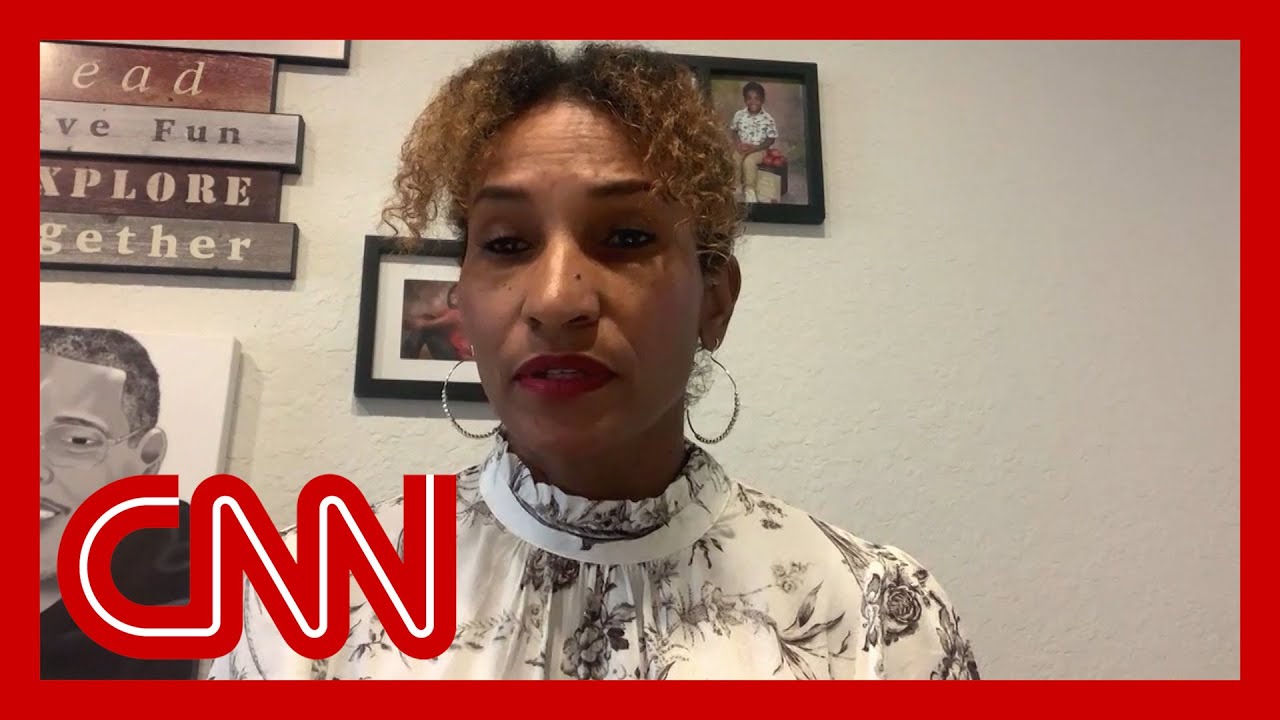 'It really pisses me off': Sister reacts to trooper audio in deadly beating of her brother ctm magazine

In an interview with CNN’s Kate Bolduan, Ronald Greene’s family reacts to audio obtained by the Associated Press, where Louisiana state trooper Chris Hollingsworth portrays himself as a victim after admitting to beating Ronald Greene to death. Greene’s death is under federal investigation. #CNN #News source 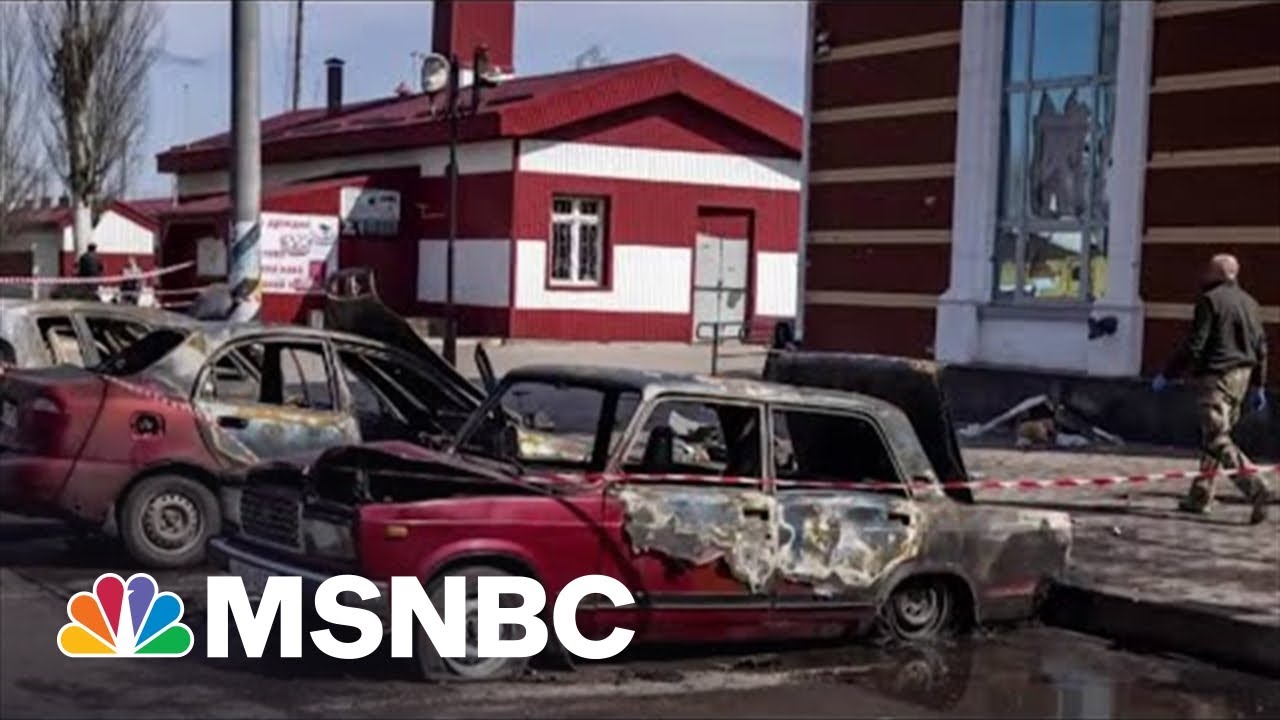