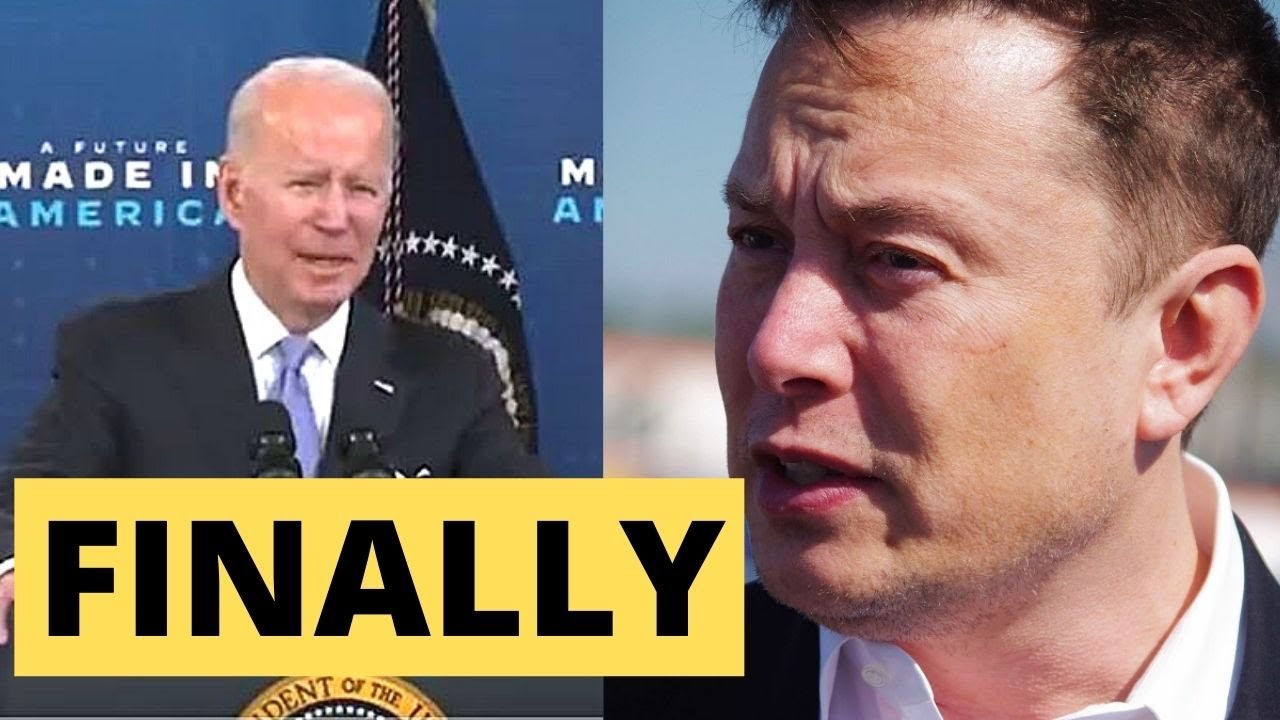 In a speech at the White House, Biden described Tesla as “the largest electric vehicle manufacturer in the country,” citing the company among those that have announced commitments in recent years to make their products in the United States.

That mention came nine days after Musk tweeted that, “for reasons unknown,” Biden is “unable to say the word ‘Tesla.'”

A group of Tesla supporters also gathered more than 58,000 signatures in recent weeks on a petition posted on the change.org portal asking Biden to “recognize Tesla’s leadership in electric vehicles.”

Those Tesla supporters argued that the president didn’t want to mention the company because it doesn’t allow union membership, preferring instead to highlight the contributions of Detroit’s traditional automakers, which are unionized.

The president made his mention of Tesla during an act in which he announced that the Australian company Tritium will open a factory for electric vehicle chargers in Tennessee (USA), something that will result in the creation of some 500 jobs in the area.

“We are beginning to see the beginnings of a renaissance in the manufacturing sector in the United States. It is not hyperbole, it is real,” the president guaranteed.

The Biden administration has committed to creating a network of 500,000 electric vehicle chargers across the country, with the goal that half of the cars sold in the country by 2030 will be electric or hybrid.

Biden recalled that China has so far led “the race” for the transition to electric vehicles, but said that “is going to change, because the United States is building reliable public charging networks” for electric cars. 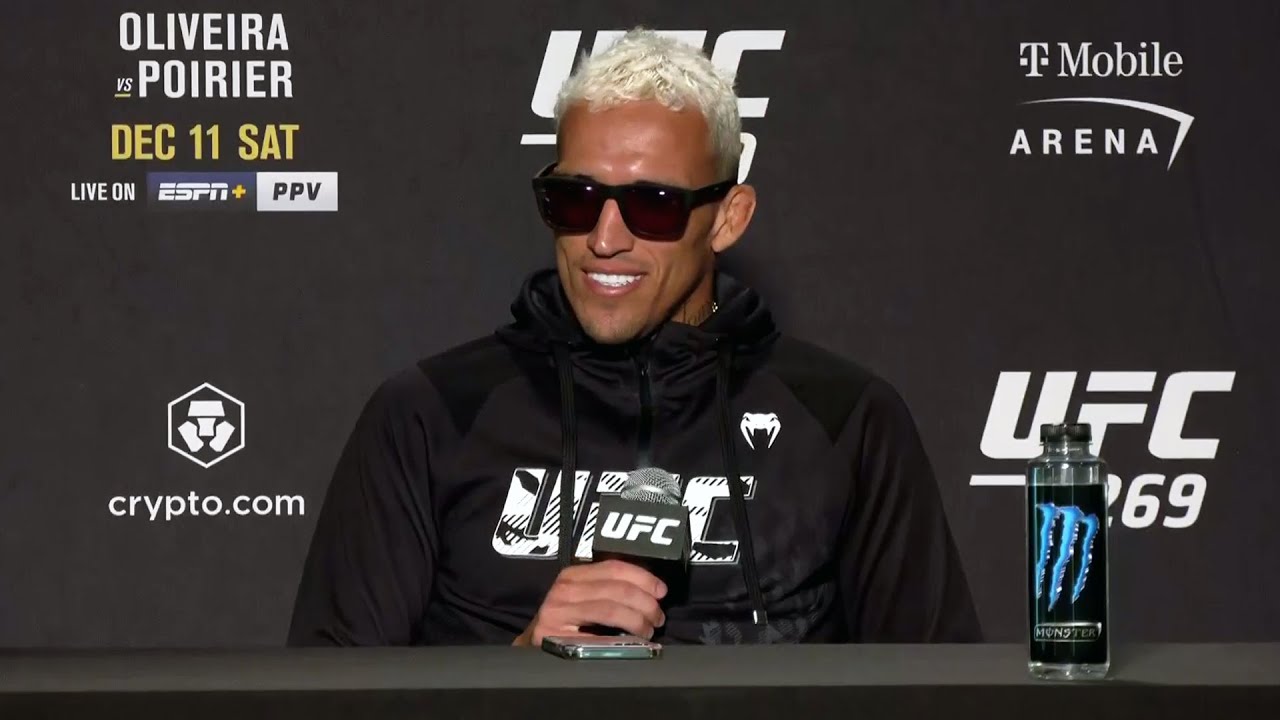 Newly crowned UFC lightweight champion Charles Oliveira fields questions from the press at media day on Wednesday in Las Vegas ahead of his UFC 269 main event matchup with Dustin Poirier. Subscribe to get all the latest UFC content: http://bit.ly/2uJRzRR Experience UFC live with UFC FIGHT PASS, the digital subscription service of the UFC. Visit […] 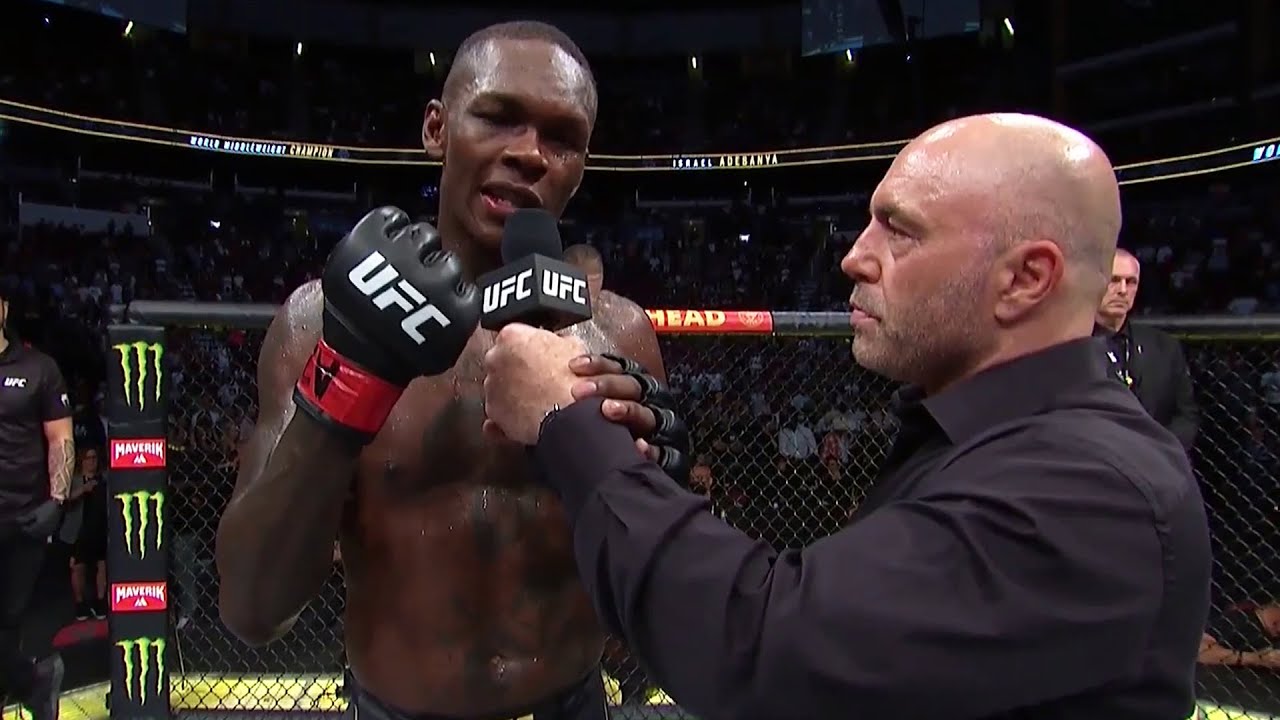 UFC middleweight champion Israel Adesanya defended his title at UFC 263 with a unanimous decision victory over Marvin Vettori on Saturday night. Adesanya proceeded to call out Robert Whittaker after the fight in his Octagon interview with Joe Rogan. Subscribe to get all the latest UFC content: http://bit.ly/2uJRzRR Experience UFC live with UFC FIGHT PASS, […]