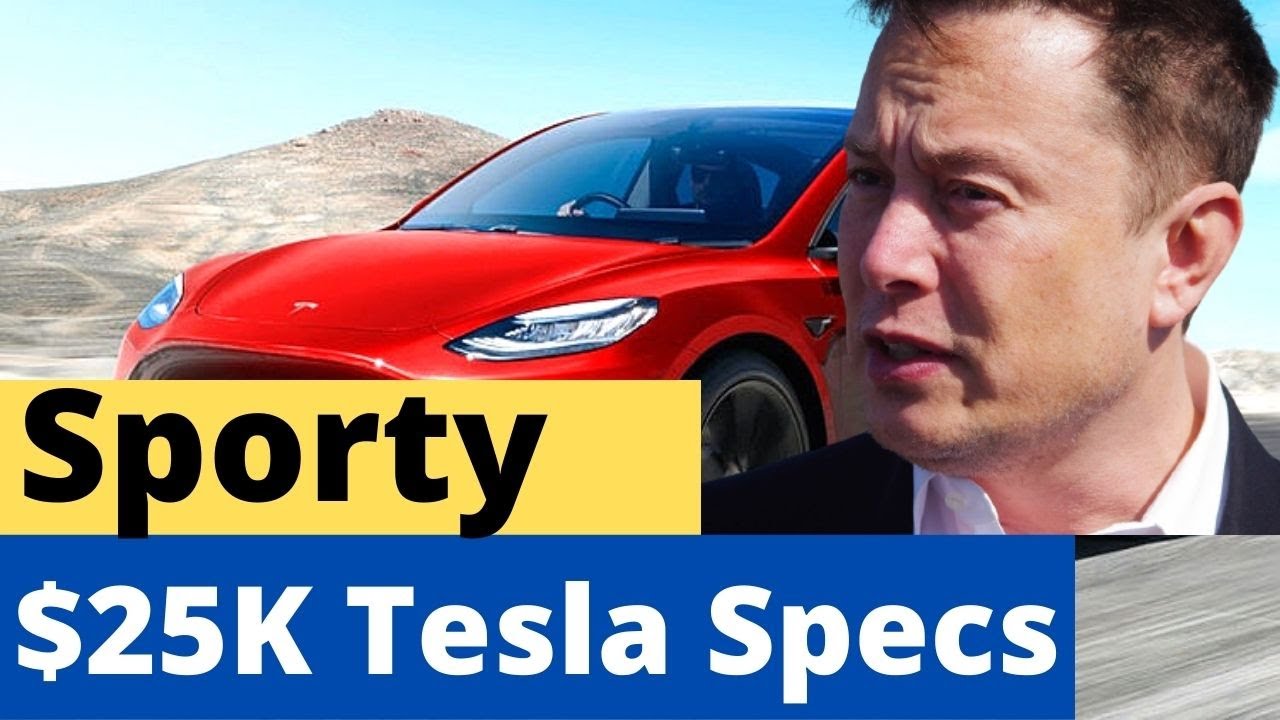 New and credible rumors from China say a sporty little Tesla for 25,000 dollars is coming with BYD battery from 2023.

Actually, this model has been set since September 2020: At that time, Tesla held its big battery day, and as CEO Elon Musk explained, the self-developed 4680 cells should, among other things, make a fully-fledged electric car for $ 25,000 possible in 2023. Relatively little was heard about it until about a year later, when Musk received an internal email in which he wrote about the idea of ​​designing the new basic Tesla without pedals and steering wheel . That sounded more like a later start. But now new rumors from China have surfaced, which talk about 2023 again.

Short Model 3 with a sporty rear.

The Chinese publication CnEVPost reported on this this week. Several local media recently reported new rumors about the $25,000 Tesla, the article said. The new Tesla will therefore be referred to as the Model Q, although it is not clear whether this will become the official name – the suggestion as an allusion to the loose short seller coalition TSLAQ on Twitter has been around for a while. CEO Musk has been asked if Model 2 is an option, which he denied.

In terms of shape, the new model should be similar to the Model 3, but be a little shorter and have a sportier rear, reports CnEVPost from the Chinese rumor mill. The price is actually $24,990, which is even $10 less than the round sum Musk mentioned. As is typical for Tesla, all of this should be possible with powerful acceleration, namely in 3.9-6.9 seconds from 0-100 km/h. As with Model 3 and Model Y, three versions from rear-wheel drive to performance with a range of 400 kilometers are planned.

BYD batteries for new base Tesla?

The electric car should be produced in the Tesla factory in Shanghai, it said. The rumors apparently do not reveal which markets it is intended for, but the alleged battery partner: It is said to be the Chinese manufacturer BYD, which packs the increasingly popular LFP chemistry into an efficient format with its blade batteries. With an electric car subsidiary, he uses some of the cells and packages produced himself, but also supplies other manufacturers.

Among other things, BYD technology is said to play an important role in the China part of the plans for 30 new electric cars that Toyota presented at the end of 2021 . There had also been rumors about a possible delivery to Tesla, but at that time it was still for use in the Model Y. The blade batteries might actually be better suited for a completely new electric car because of their different format.

There are different statements as to what Tesla had to say about the rumours. CnEVPost cites industry circles that spoke of “unfounded speculation,” according to the Global Times. A Chinese-speaking observer on Twitter, on the other hand, wrote that Tesla China had stated that it was “currently” unaware of such plans. However, the information on the hoped-for Tesla for $ 24,990 seemed too detailed to be completely without any real basis. CEO Musk should also have something to say on this question in his product plan update announced for the end of January . 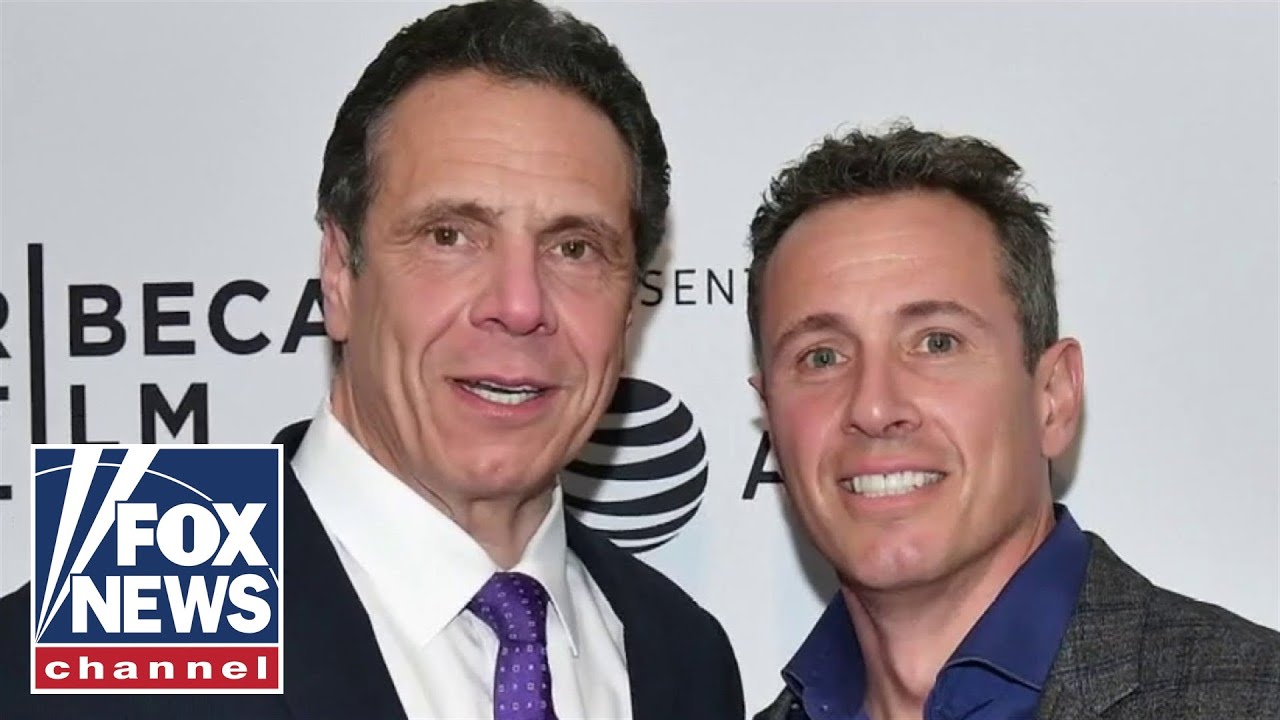 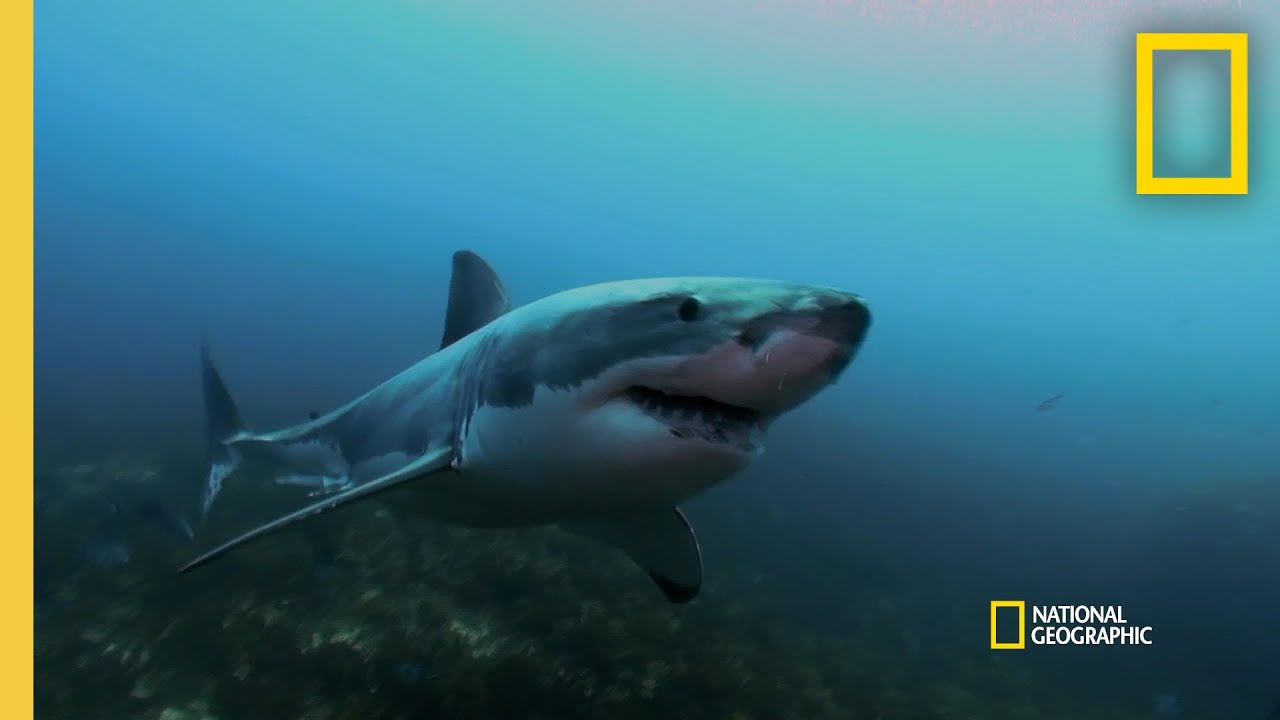 The Dangers of Shark Nets | When Sharks Attack ctm magazine

In 2009 a series of shark attacks along the Australian Coast left researchers dumbfounded and investigators are trying to figure out what caused the spike in attacks. One of the potential culprits was the use of shark nets in the area that often catch all sort of sea life that sharks feed on. ➡ Subscribe: […]