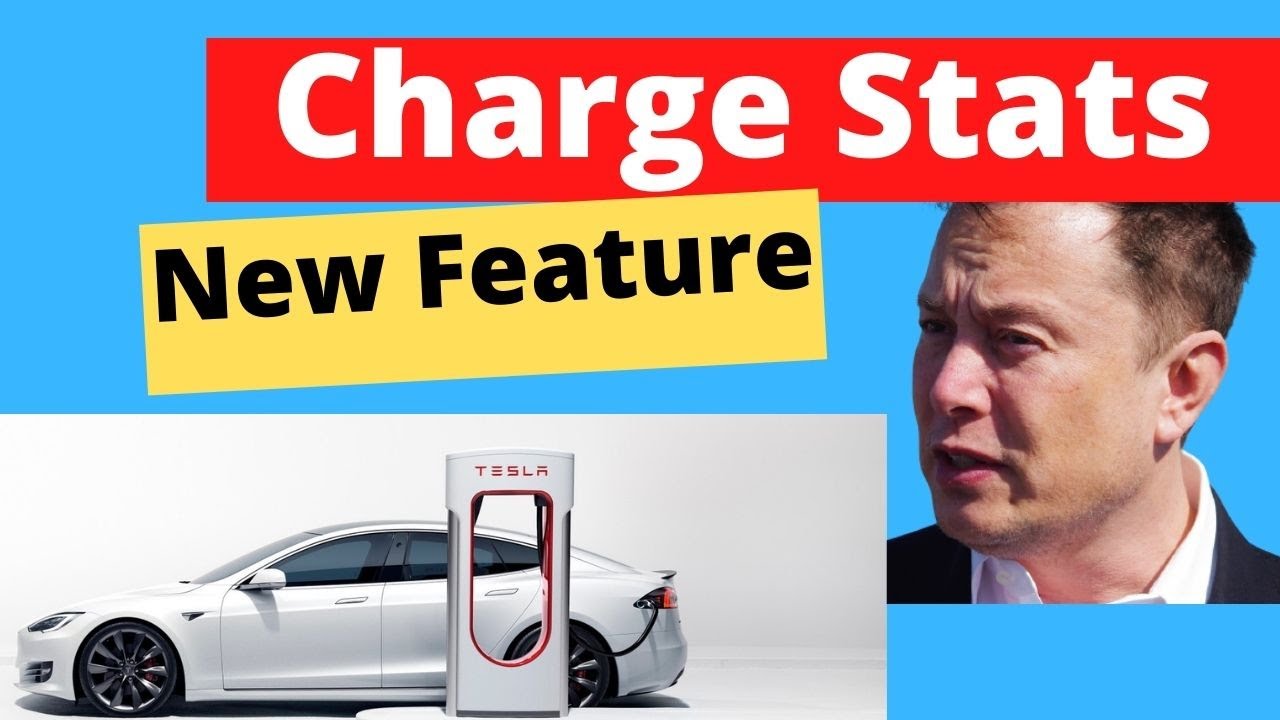 Tesla has launched a new ‘Charge Stats’ feature in its mobile app that gives Tesla owners more access to their charging information than ever and a clearer idea of savings compared to gas cars. Many owners might have missed the new Charge Stats, but in this report I am going to tell you how to get advantage of Tesla’s new gas-saving feature.

Electrek notes that Tesla has used gas savings in a somewhat controversial way by displaying the prices of its vehicles on its website after “potential gas savings,” which obviously can vary greatly based on a bunch of factors. Yet, Tesla has stopped this practice after some complaints from consumer protection agencies.

Many Tesla Model 3 and Model Y owners might have missed the new feature since it wasn’t mentioned in the release notes, and many people are reporting that the update wasn’t automatic and they had to go to the app store to push it.

Once you have the latest update, you can scroll down on your vehicle page to Charge
Stats Stats. 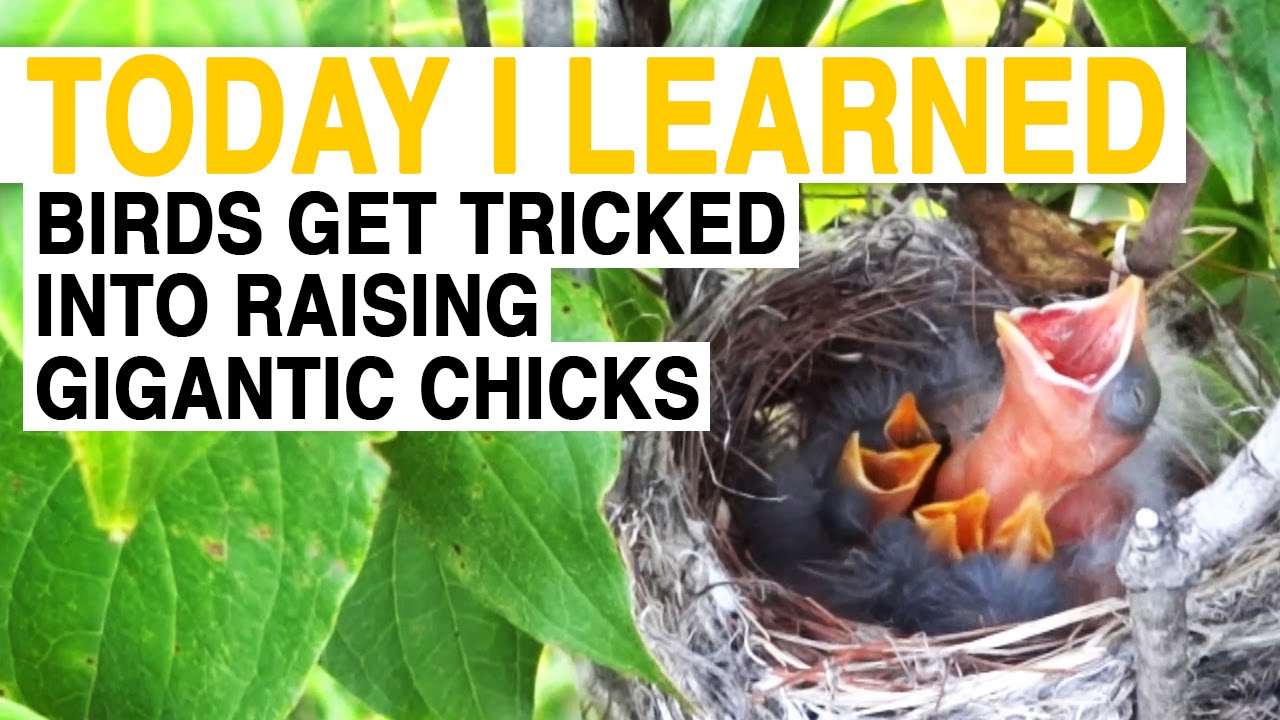 TIL: These Birds Trick Others Into Raising Their Gigantic Kids | Today I Learned ctm magazine

In this week’s Today I Learned, National Geographic explorer Luke Powell tells you about some of the worst bird parents out there – brood parasites. These birds don’t build nests, but sneak their eggs into other birds’ nests and fly. ➡ Subscribe: http://bit.ly/NatGeoSubscribe ➡ Watch All Today I Learned Clips here: http://bit.ly/2WatchTodayILearned ➡ Get More […]

ISS Tracker Black = on the nighttime side of the Earth Gray = The ground support computer has stopped sending video to USTREAM (IBM Video) and will be reset shortly. Moving spots of light in the dark = lights on the surface of the Earth. This camera can see cities at night (if not cloudy) […]