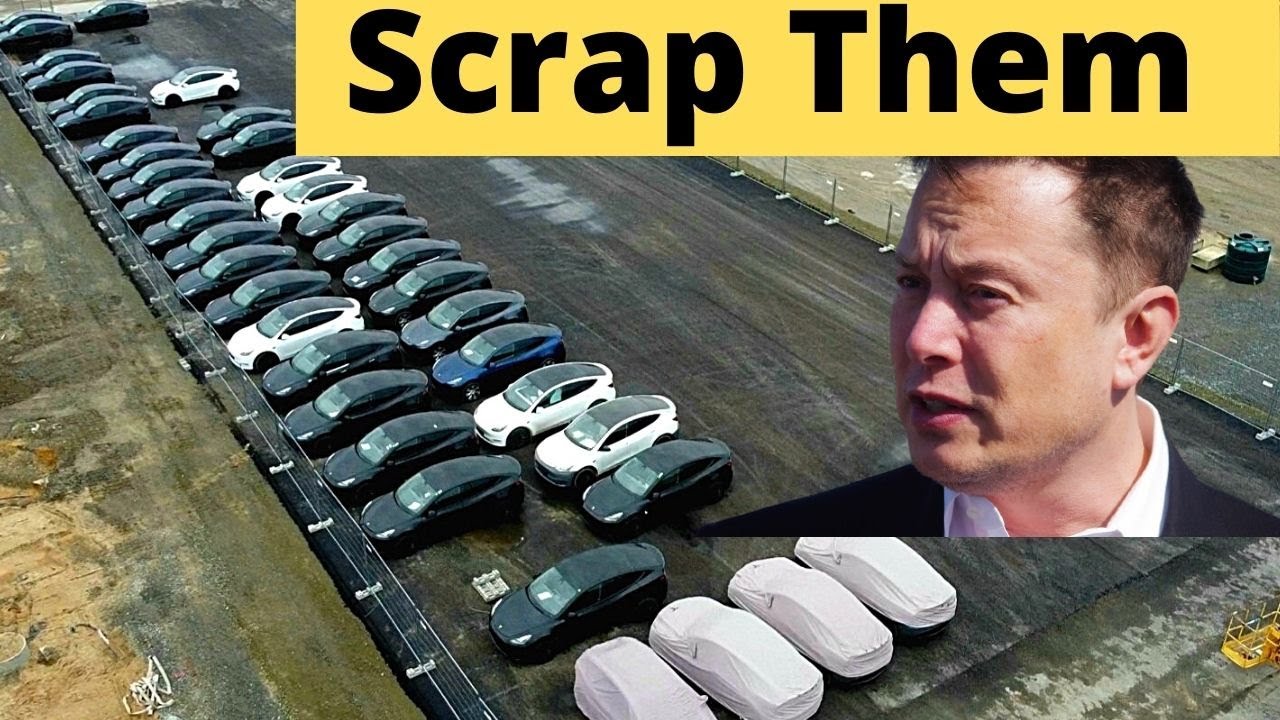 Tesla is making a very expensive test at Giga Berlin and must scrap Giga Berln’s 125 million worth of cars and provide proof.

Tesla is allowed to produce 2,000 electric cars on a trial basis in its plant near Berlin. But never sell.

In the next few weeks, Brandenburg’s State Environment Agency wants to approve the start of the Tesla Giga Berlin factory. “We are in the last few meters,” said Minister of Economics Jörg Steinbach (65, SPD) on Wednesday. But the automaker doesn’t want to wait that long.

Tesla applied for the construction of 2,000 bodies in advance. Because the quality of the first test copies was “poor”.

The office gave the approval. With a catch: “The parts and bodies produced during the system test may not be used as sales goods.”

In other words: at a sales price of 63,000 euros per Tesla “Model Y”, 125 million euros have to be thrown away! The environmental agency even requires proof of disposal. 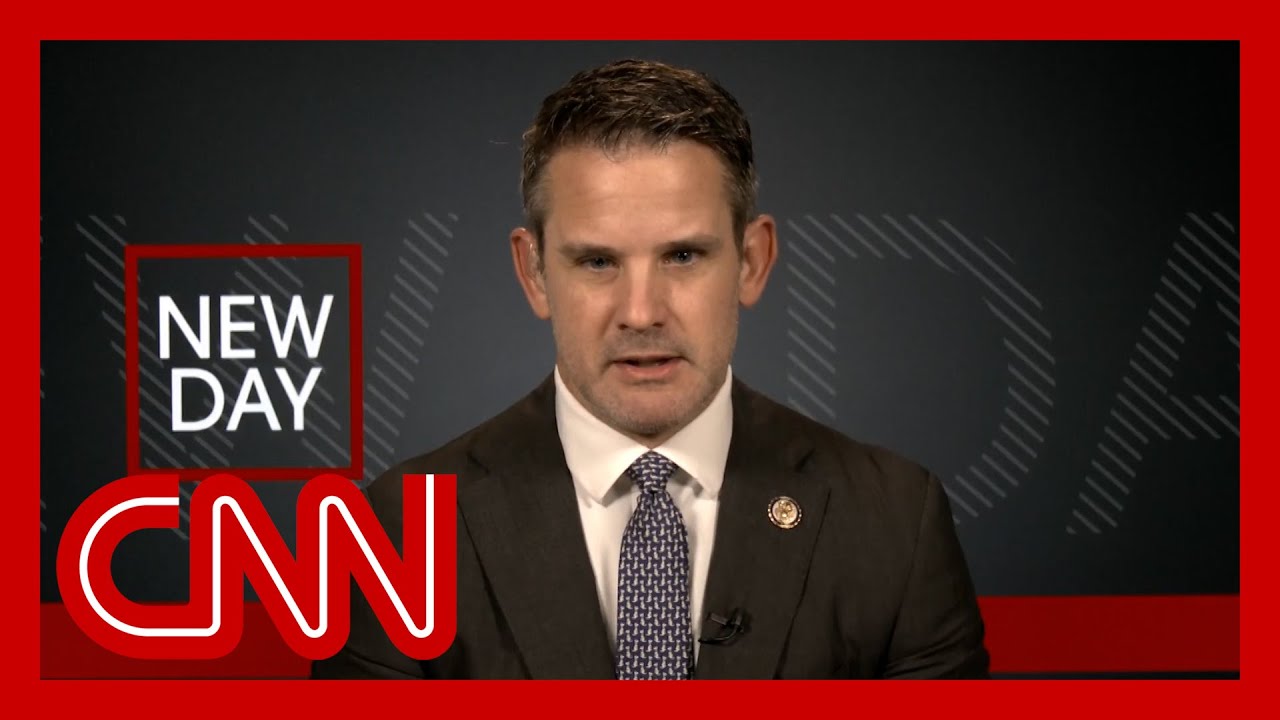 Kinzinger: Trump was the ‘worst president America has ever had’ ctm magazine

Speaking out after being censured by the Republican National Committee, Rep. Kinzinger (R-IL) shares with New Day what he will tell his son about former president Donald Trump. #CNN #News source 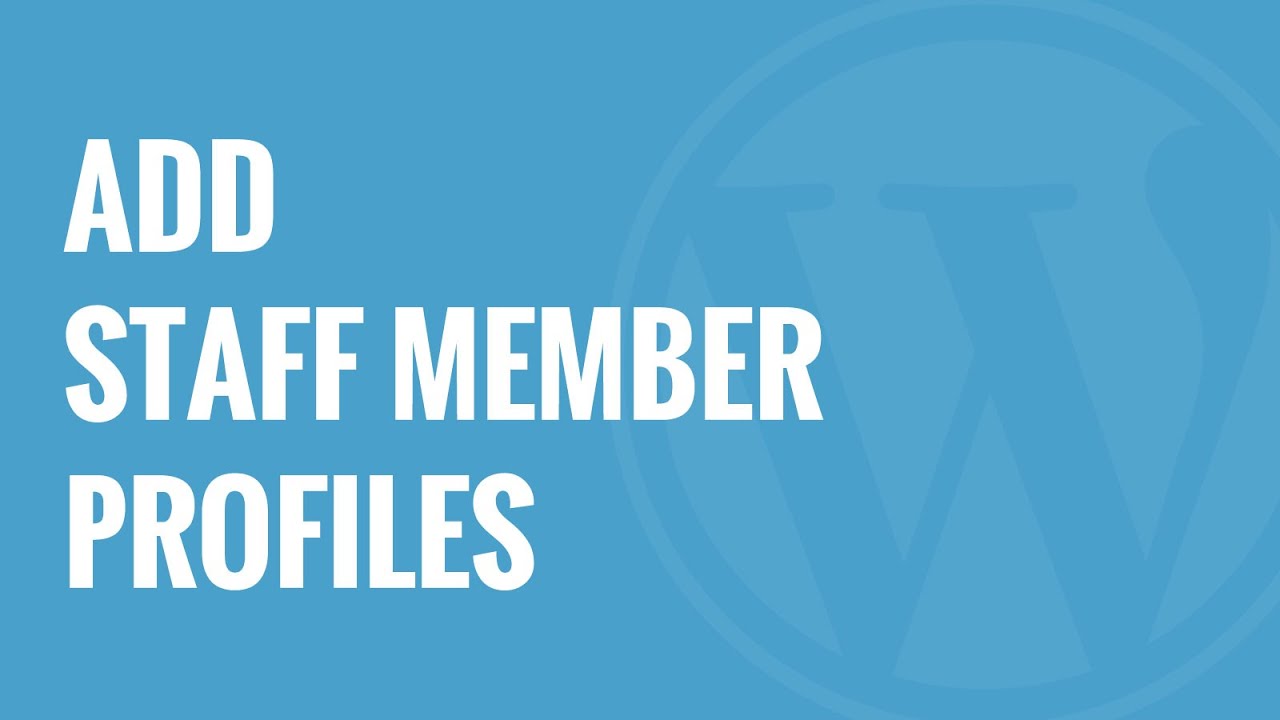