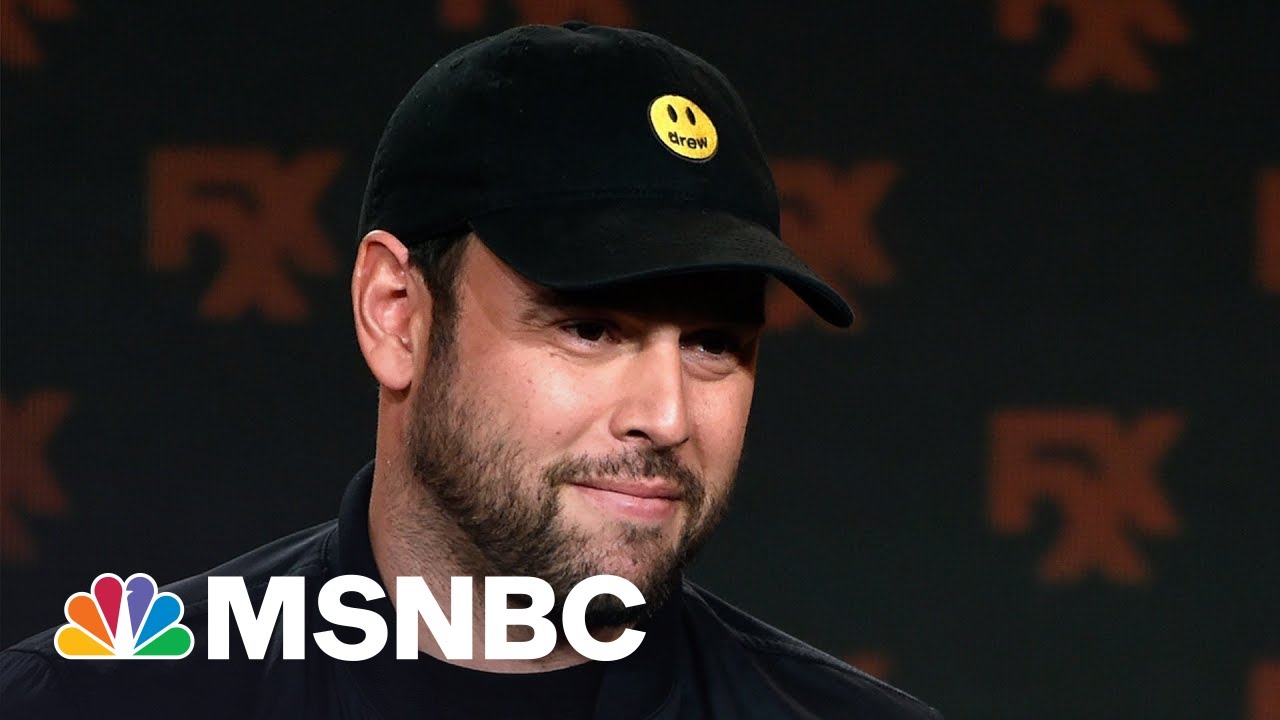 As a pioneering music manager turned multi-media mogul, Scooter Braun has distinguished himself as one of the most successful, iconoclastic figures in music, guiding stars like Justin Bieber, Ariana Grande, and J Balvin. Braun developed a unique approach: spotting and launching artists that major labels rebuffed; deploying social media and touring strategies to route around industry gatekeepers rather than courting them; and leaning into YouTube, social media, and alternative film projects to invite artists to take more control of their storytelling. Braun built power and financial success along the way, drawing a wider public following than most managers and cultivating long-term relationships with artists that enable him to advise them on leadership, public advocacy — and even politics. In this extensive interview with MSNBC anchor and music obsessive Ari Melber, Braun reflects on his career, life, and artists; the current state of culture and the music industry, including the impact of streaming and “a la carte” music; how artists are pursuing ownership of their masters; and some of his thoughts on Drake, DJ Khaled, Taylor Swift, Prince, David Bowie, Asher Roth, Lil Dicky, Ye, Donald Trump, Joe Biden, Jimmy Iovine, Clive Davis, Sidney Poitier, and Martin Luther King Jr., among others. Braun also discusses his outlook on adversity, work, success, and advice for people coming up today in this newest installment of the Summit Series with Ari Melber, featuring discussions with leaders at the summit of their fields. (The series debuted in 2021 with Melber’s interview with Bill Gates.) 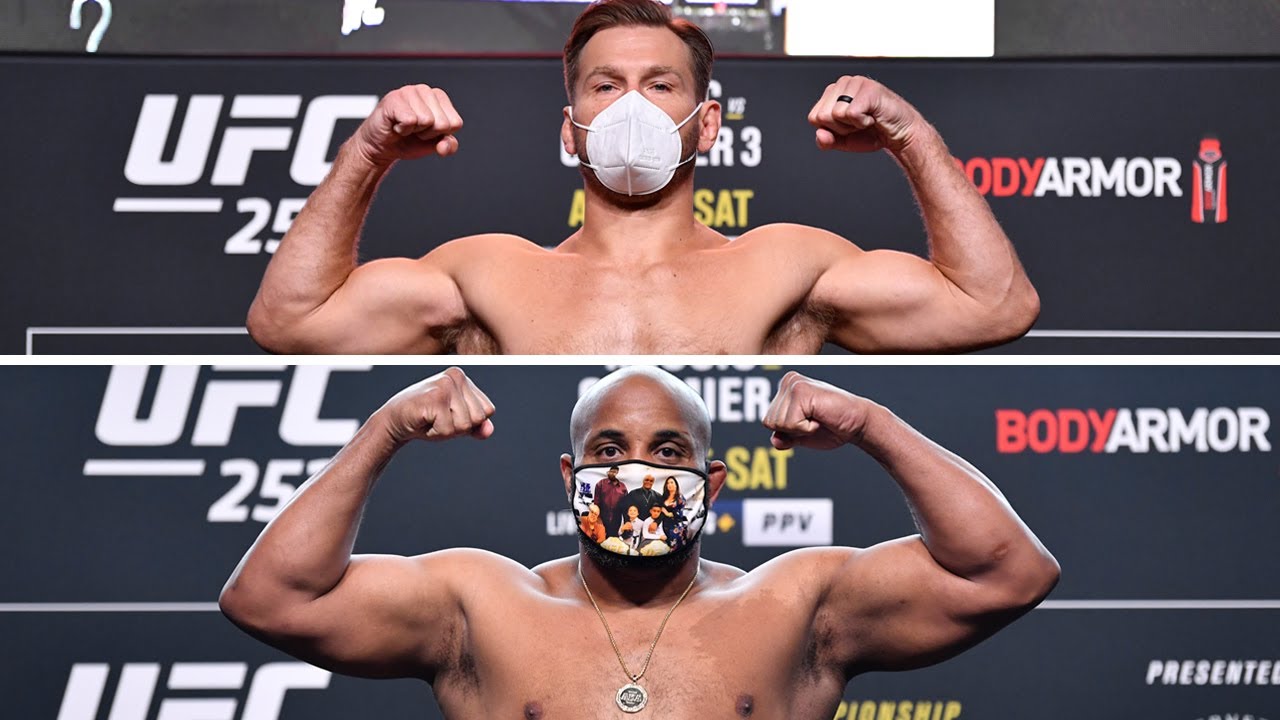 UFC heavyweight champion Stipe Miocic weighed in at 233 pounds and former heavyweight champion Daniel Cormier weighed in at 236 pounds to make the UFC 252 main event official for Saturday night. Subscribe to get all the latest UFC content: http://bit.ly/2uJRzRR Experience UFC live with UFC FIGHT PASS, the digital subscription service of the UFC. […] 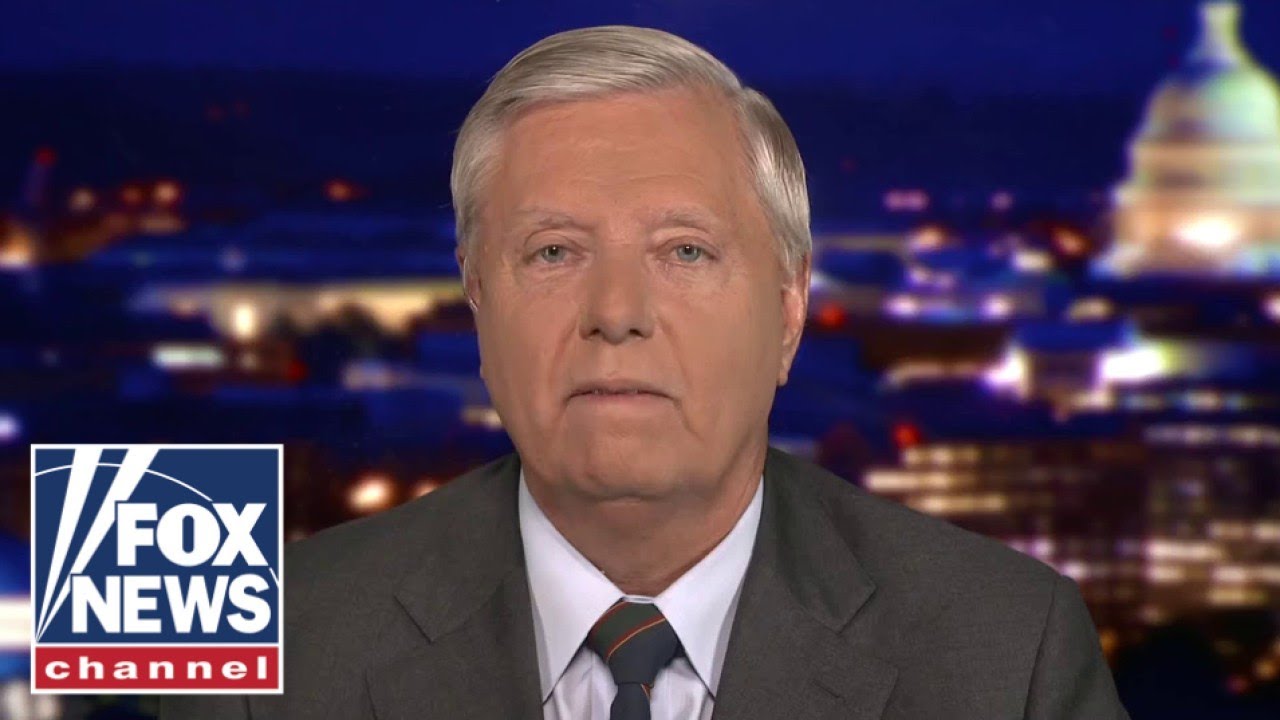