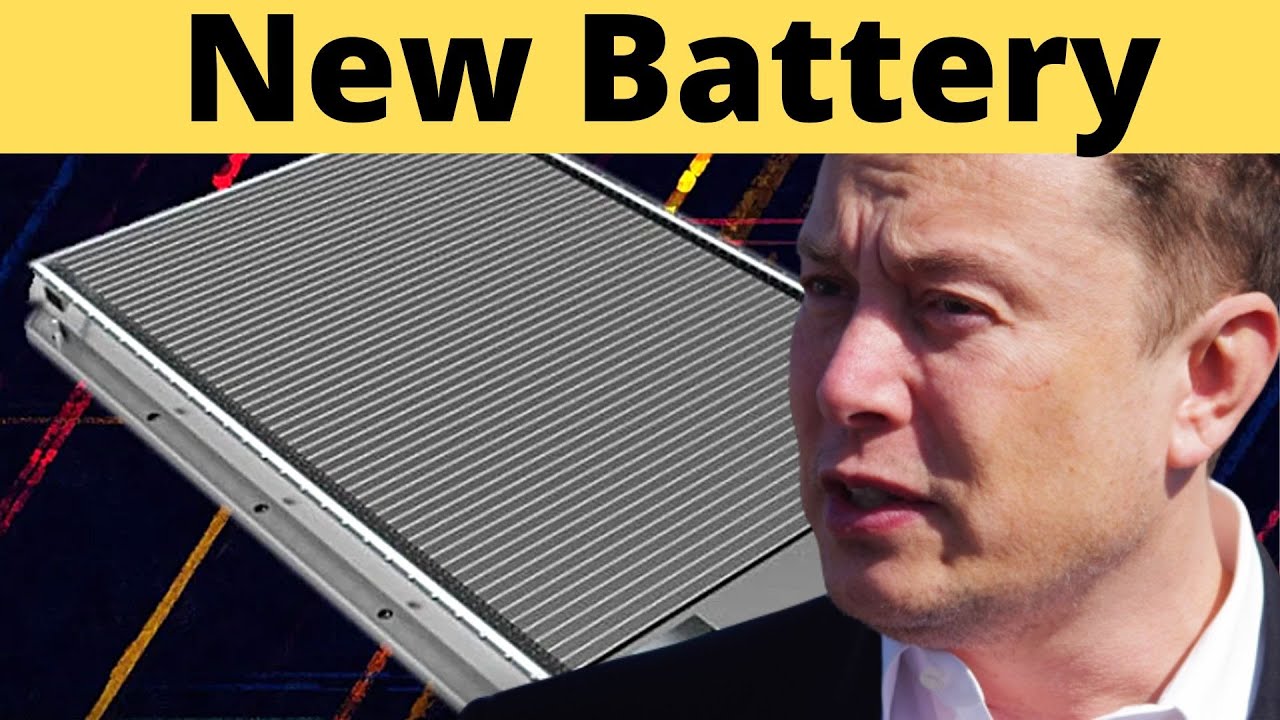 BYD will soon supply batteries to Tesla, said Lian Yubo, the company’s executive vice president and president of its automotive engineering research institute, in an interview with Kui Yingchun, host of state-owned media CGTN, according to a video of the interview released today.

In a new interview on a state-owned media channel in China this week, Lian Yubo, executive vice president and president of BYD’s automotive engineering research institute, was asked if he sees Tesla as competition.

He responded (via cnevpost):

Tesla is a very successful company no matter what, BYD respects Tesla and we admire Tesla. We are good friends with Elon Musk, and we will soon supply him with batteries. We are friends.

The new cells use LFP chemistry, and are much safer. Here is why these new BYD Blade batteries are safer.

BYD wrote in a press release:

While undergoing nail penetration tests, the Blade Battery emitted neither smoke nor fire after being penetrated, and its surface temperature only reached 30 to 60°C. Under the same conditions, a ternary lithium battery exceeded 500°C and violently burned, and while a conventional lithium iron phosphate block battery did not openly emit flames or smoke, its surface temperature reached dangerous temperatures of 200 to 400°C. This implies that EVs equipped with the Blade Battery would be far less susceptible to catching fire – even when they are severely damaged.

BYD Tesla battery supply. BYD to supply batteries to Tesla. Tesla to use BYD Blade batteries in its cars. 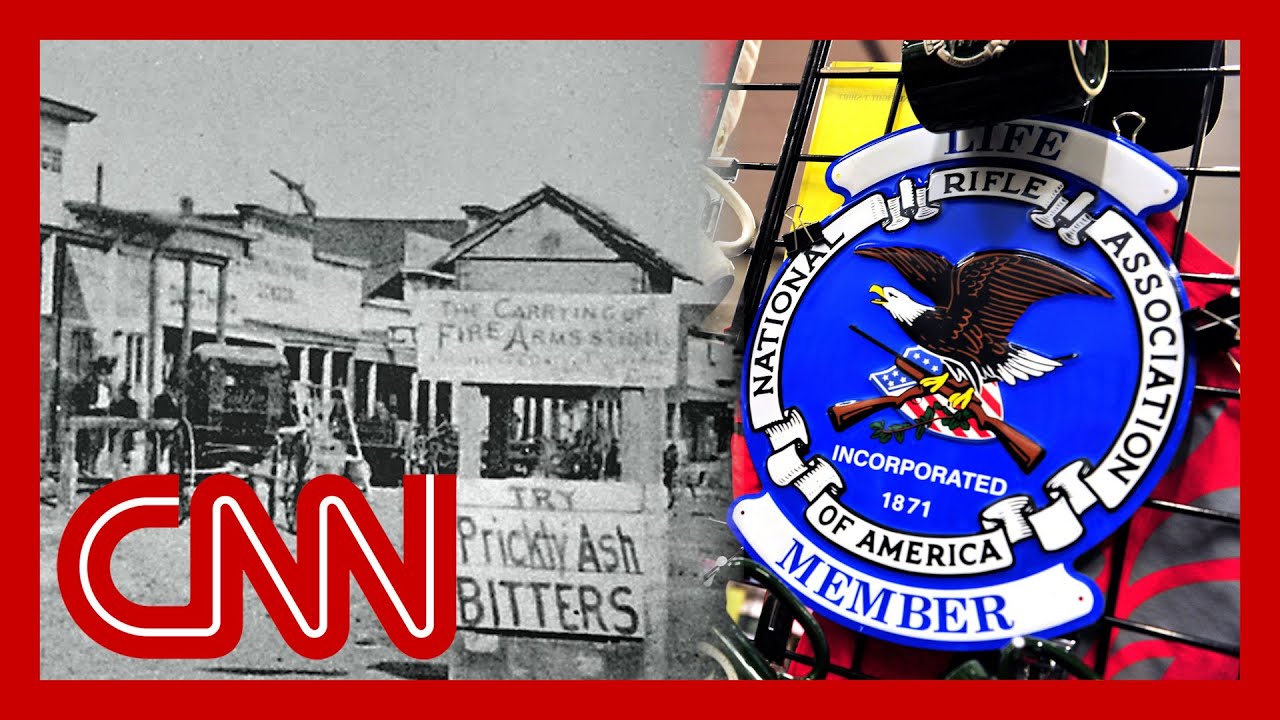 America's past gun control laws might surprise you ctm magazine

Despite recent mass shootings in Buffalo, Uvalde, and Tulsa, Americans are pessimistic that new gun safety laws will pass Congress because of partisan polarization. But even in the mythical gun-loving wild west, sheriffs wouldn’t allow guns into town. David Yamane, a gun-owning sociologist, discusses with Reality Check’s John Avlon the disconnect between gun mythology in […] 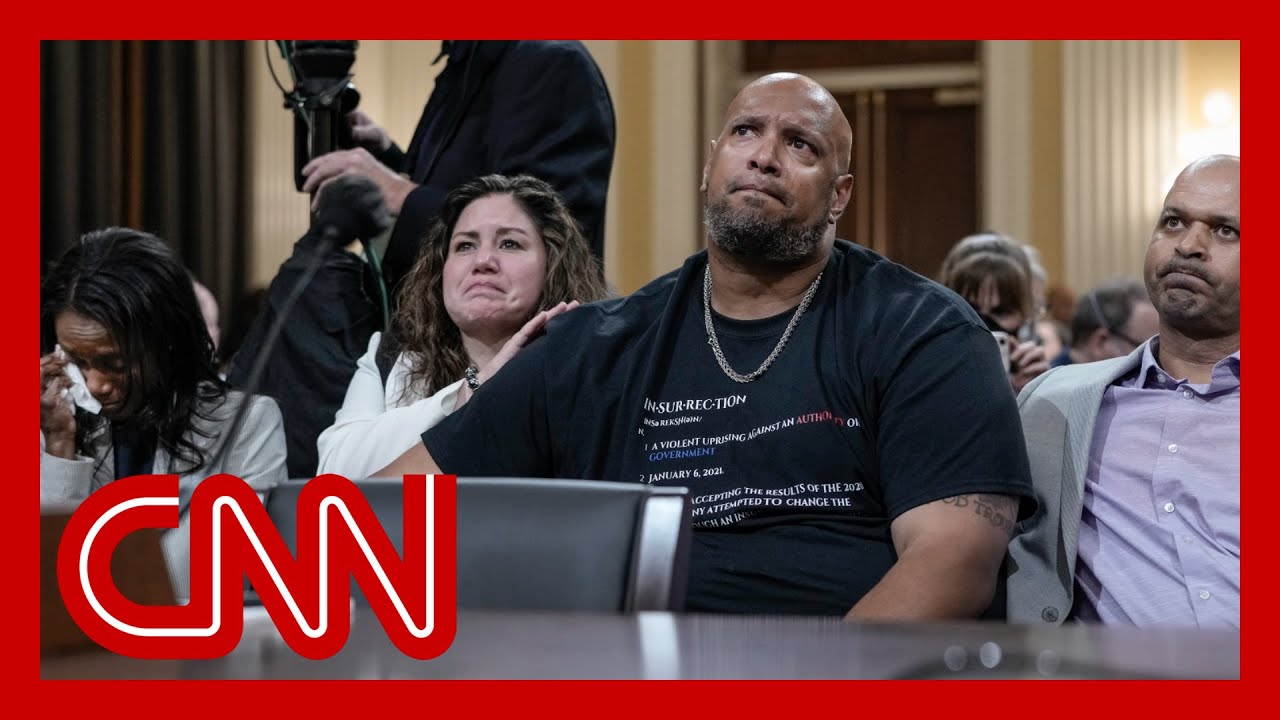 ‘It should be uncomfortable’: Officer attacked on Jan. 6 reacts to new video of riot ctm magazine

US Capitol Police officer Harry Dunn described the emotion of witnessing the first prime-time hearing on the January 6 riot and reliving what he and his colleagues experienced while defending the Capitol building. #CNN #News source