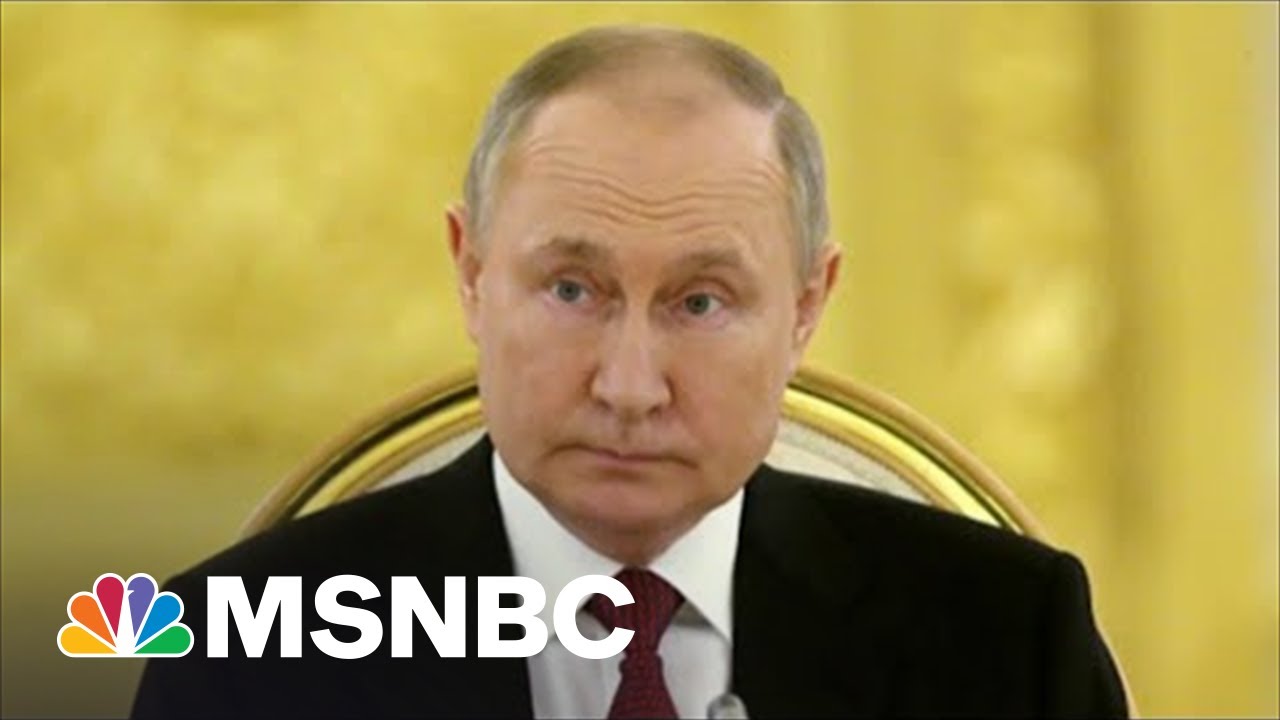 A Russian soldier accused of shooting a defenseless Ukrainian civilian has been convicted of a war crime after pleading guilty. As the International Criminal Court investigates alleged Russian war crimes in Ukraine, President Biden has slammed Putin as a “war criminal” and his administration says it supports helping the ICC’s process by gathering evidence. Despite this, the Biden administration remains against fully joining the ICC. In this special report, MSNBC’s Ari Melber looks back on significant moments throughout history for lessons for trying war crimes in the present day. Melber also explains why the Biden administration wants to limit the Court, noting “if the rest of the world decides it wants to do more to stop Putin or hold him accountable… it will require even more sacrifice.”
https://www.msnbc.com/the-beat-with-ari/watch/can-putin-be-deposed-new-clues-in-war-crimes-trials-as-ukraine-war-grinds-on-140480581913 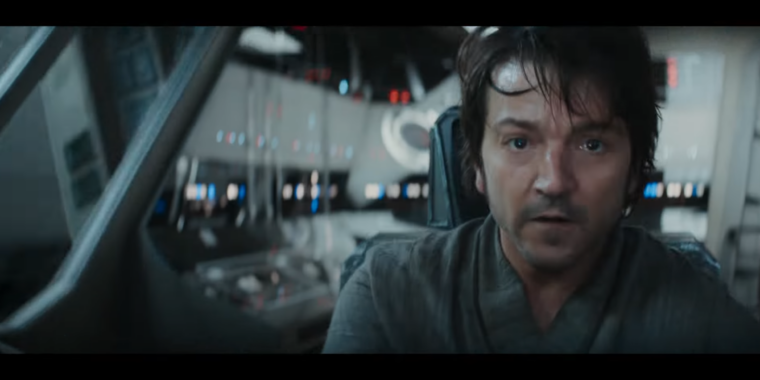 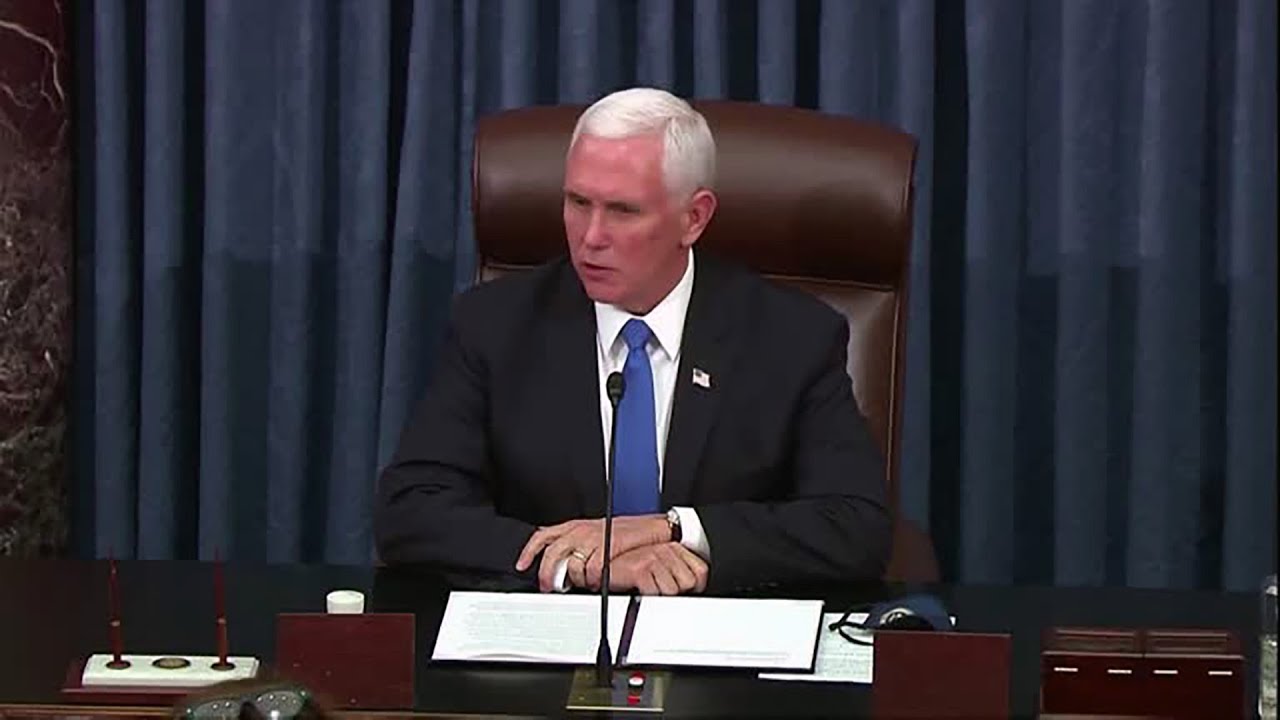