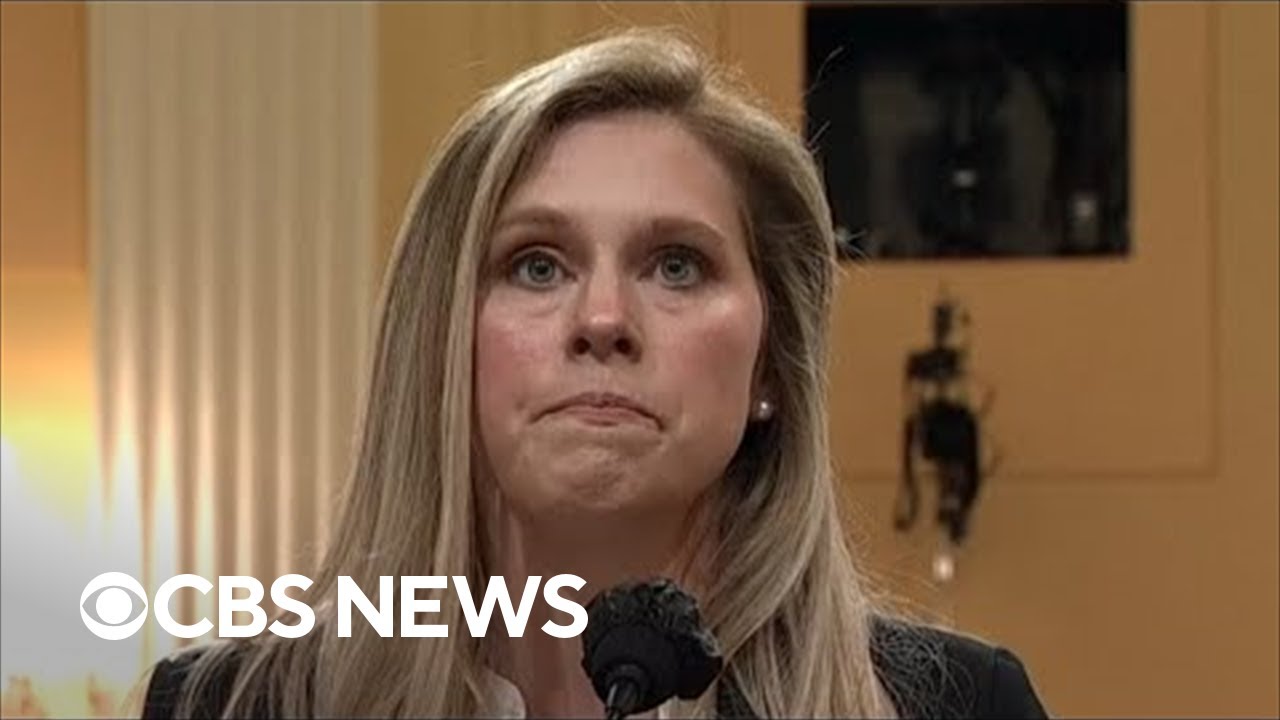 U.S. Capitol police officer Caroline Edwards spoke about her experience on Jan. 6 during the prime-time hearing held Thursday night by the House select committee investigating the attack. Edwards described the injuries she sustained during the assault, and the “war scene” and “carnage” she saw on Capitol grounds that day. Watch her remarks here. 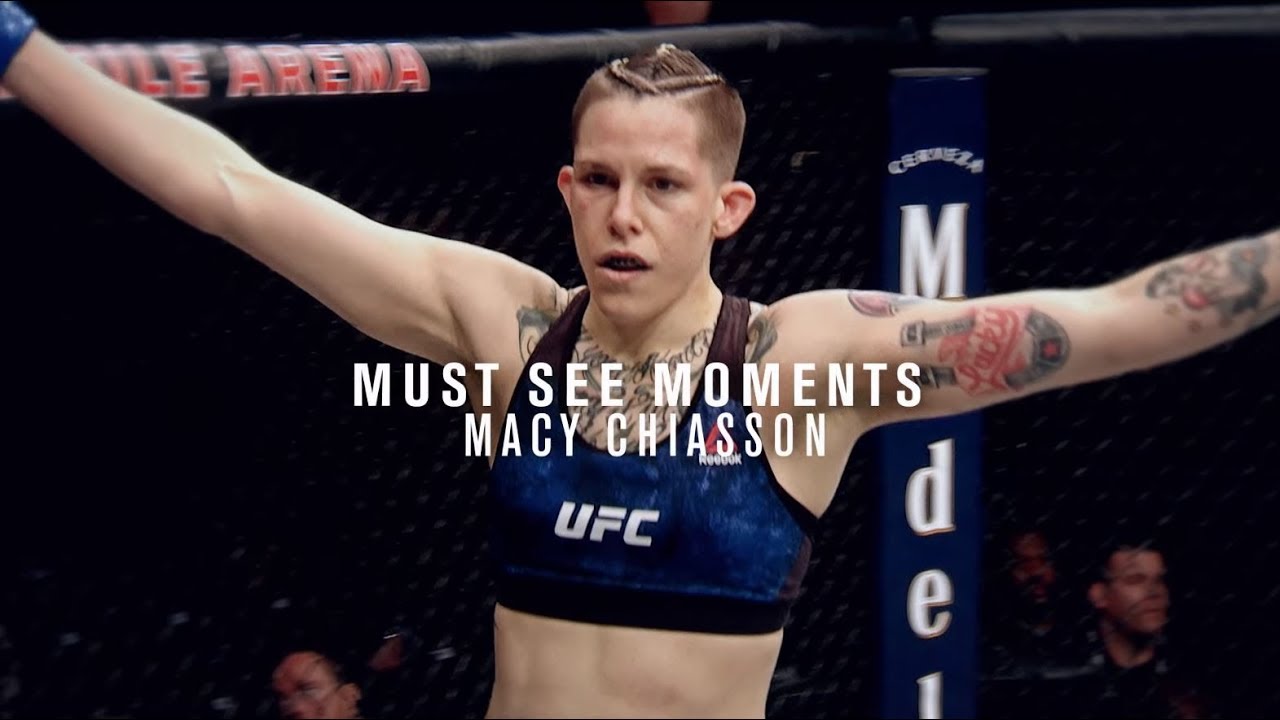 Macy Chiasson talks about winning the 28th season of The Ultimate Fighter ahead of her matchup with Sarah Moras at Fight Night Ottawa. Subscribe to get all the latest UFC content: http://bit.ly/2uJRzRR Experience UFC live with UFC FIGHT PASS, the digital subscription service of the UFC. To start your 7-day free trial, visit http://www.ufc.tv/packages To […] 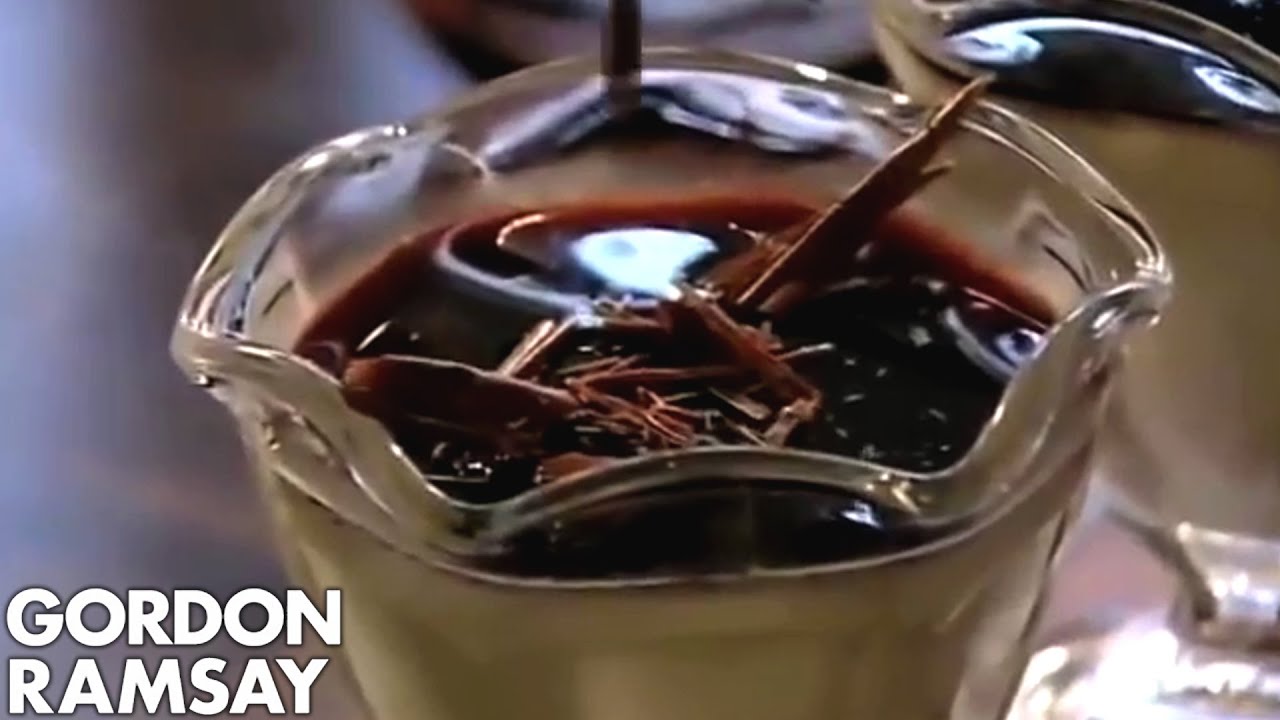