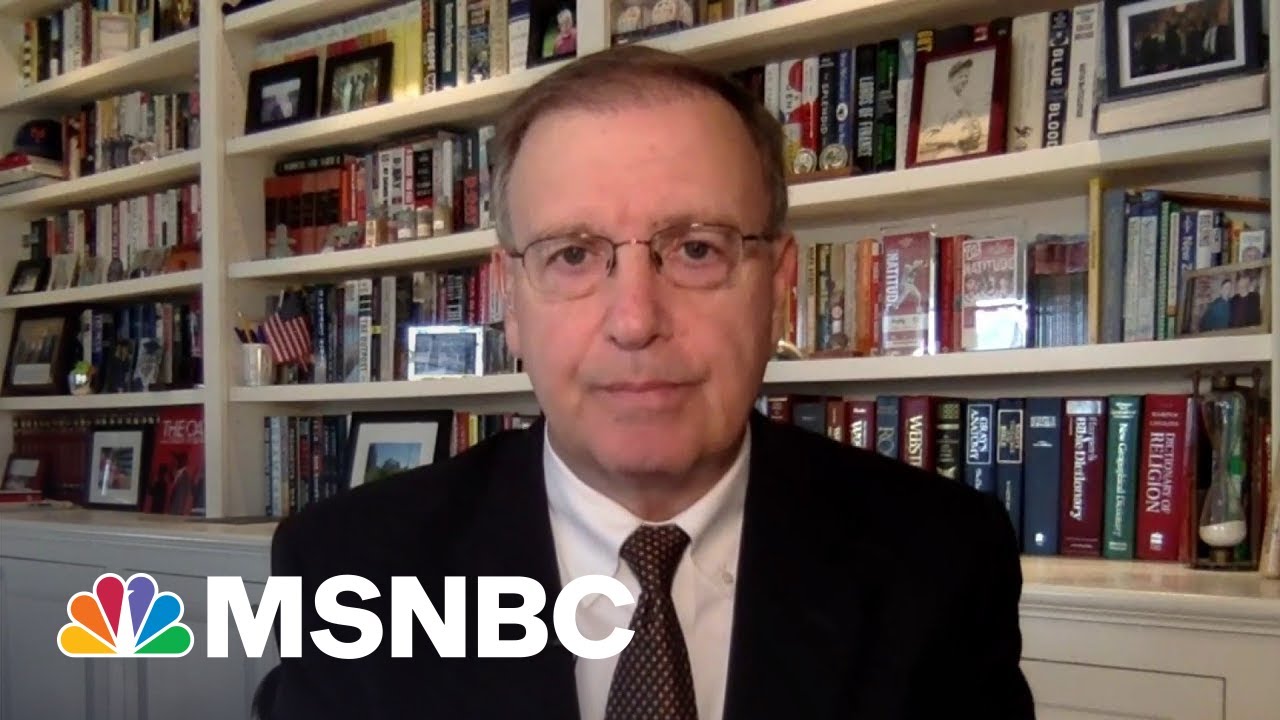 Chuck Rosenberg: DOJ Prosecuting Meadows For Contempt Will be Difficult Than Bannon 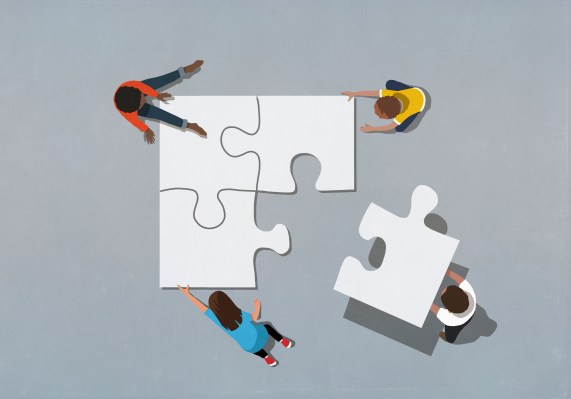 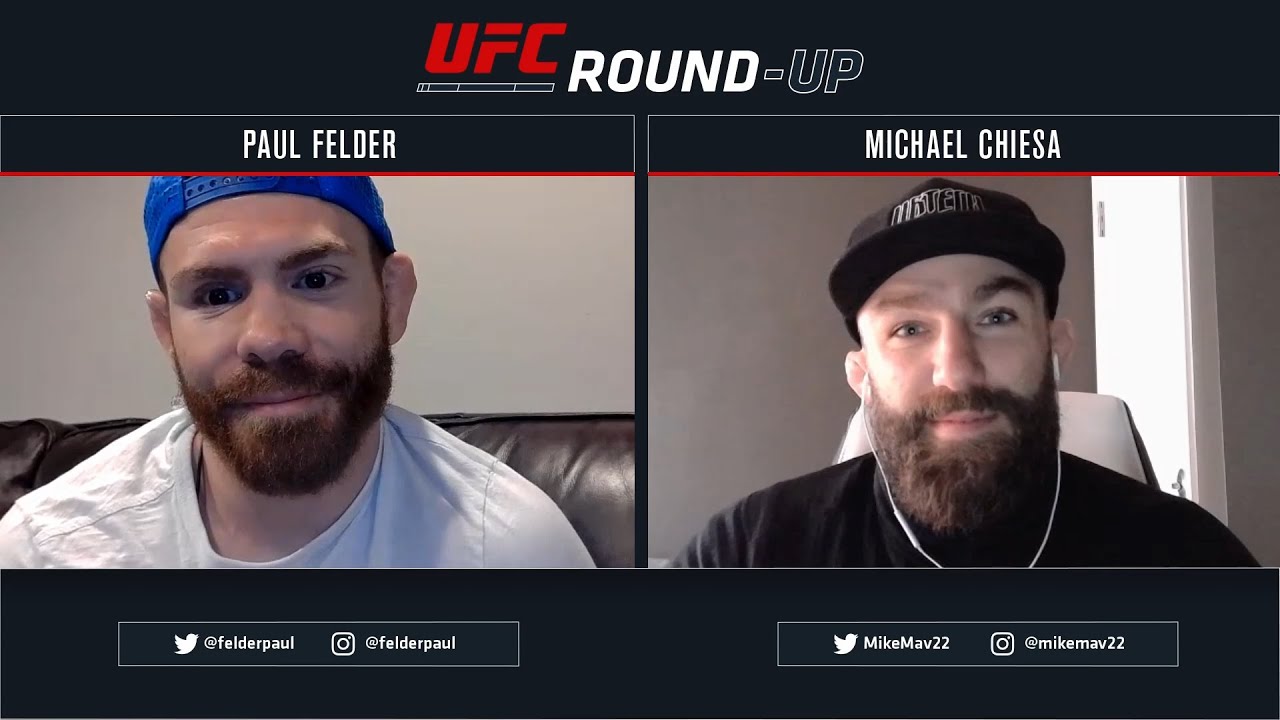