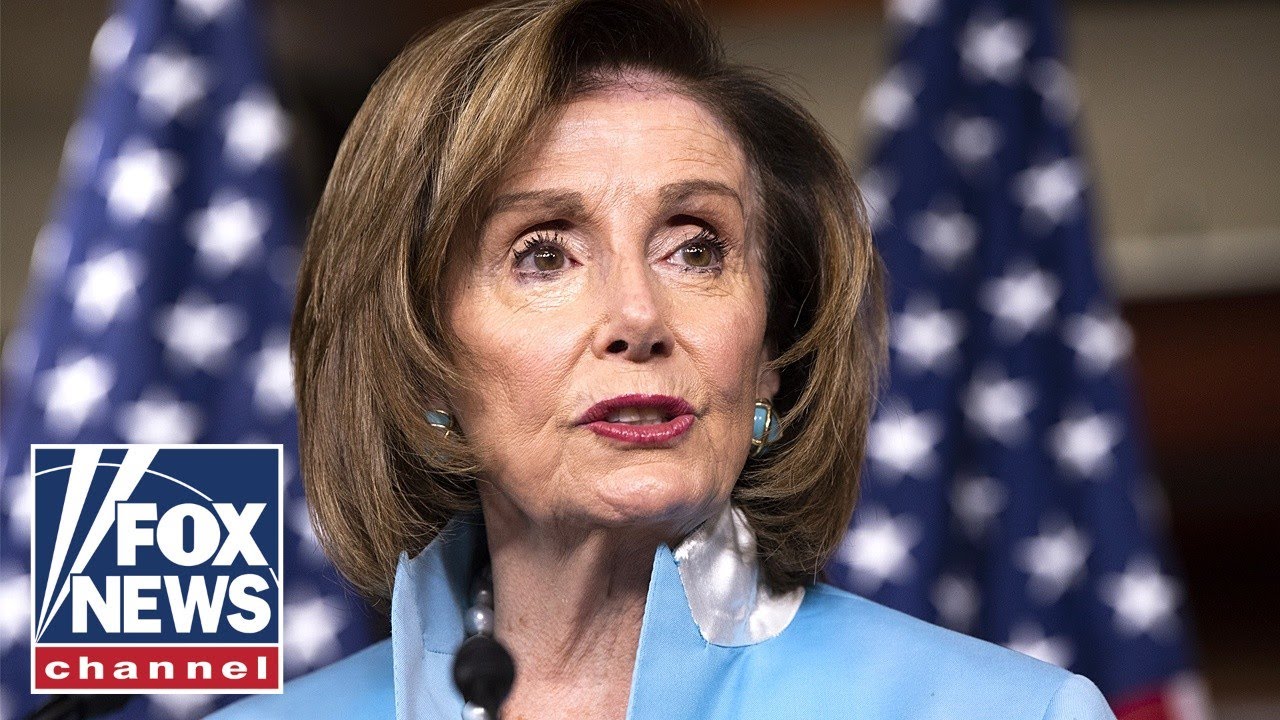 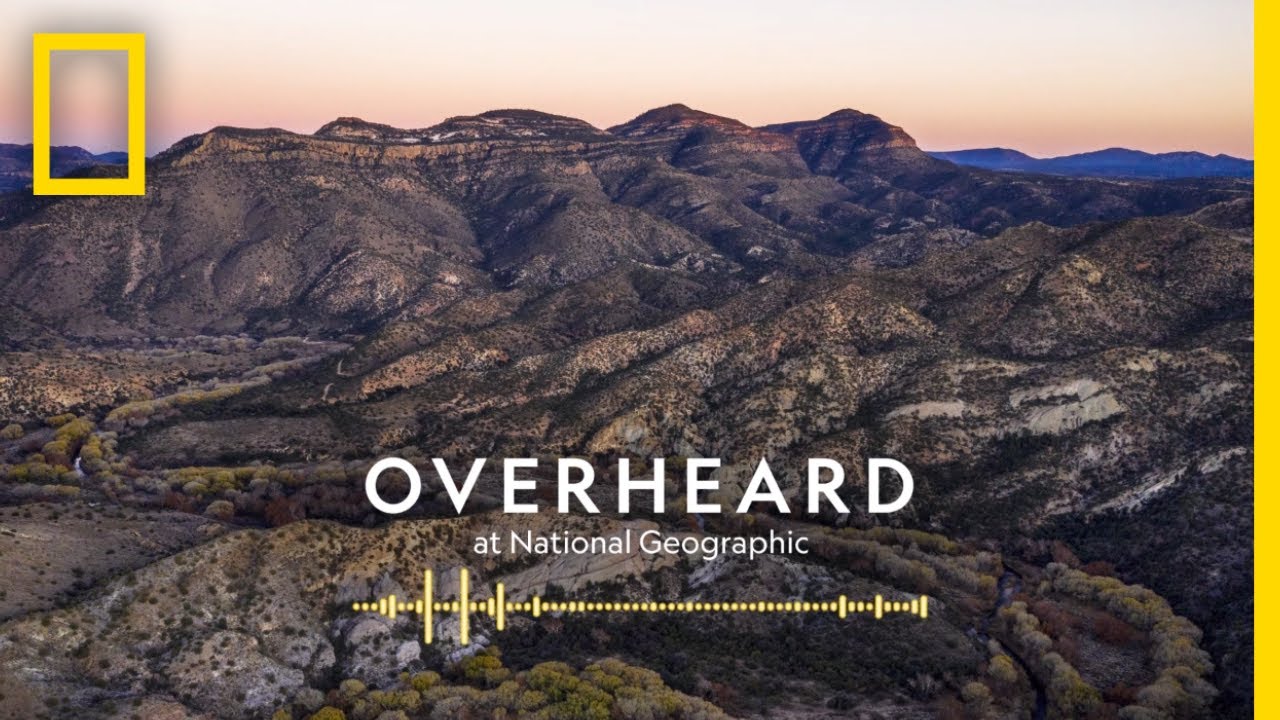 On assignment in the canyons of the Gila Wilderness, Nat Geo photographer Katie Orlinsky has a fireside chat with Overheard host Peter Gwin about telling stories through pictures. She chronicles how she found her way—from growing up in New York City to covering workers rights in rural Mexico and the world’s most grueling dogsled race […] 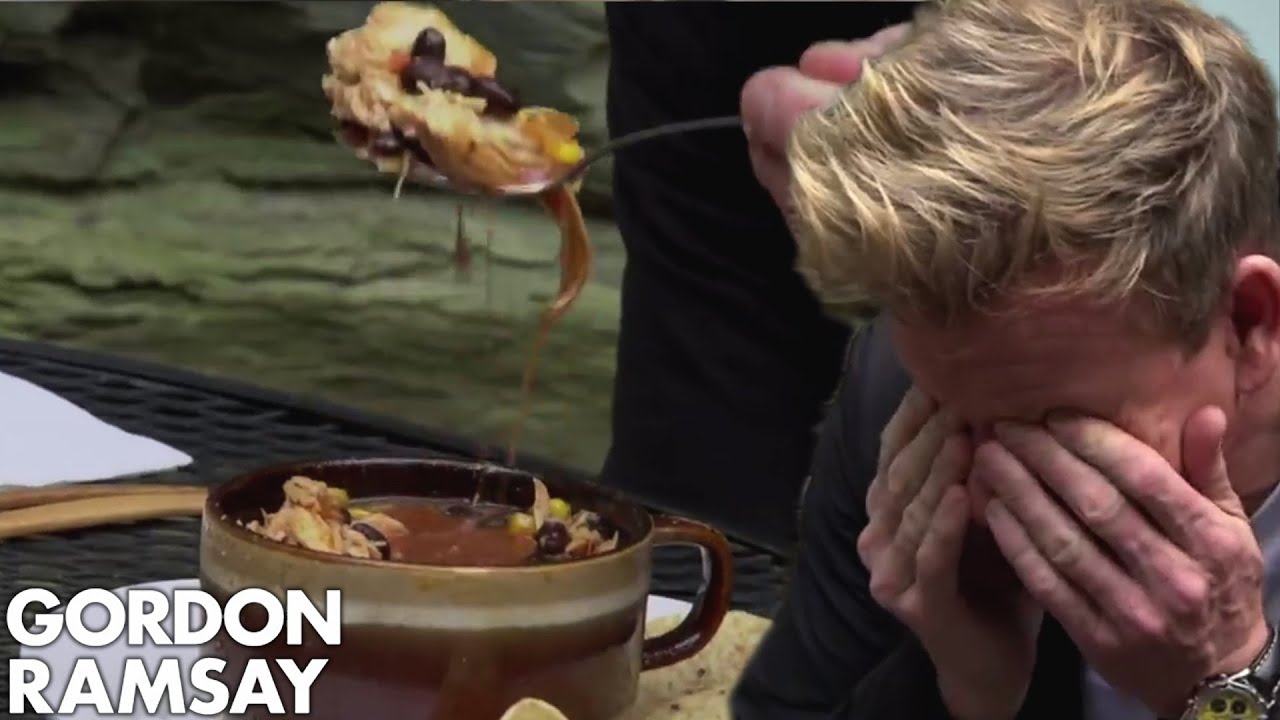