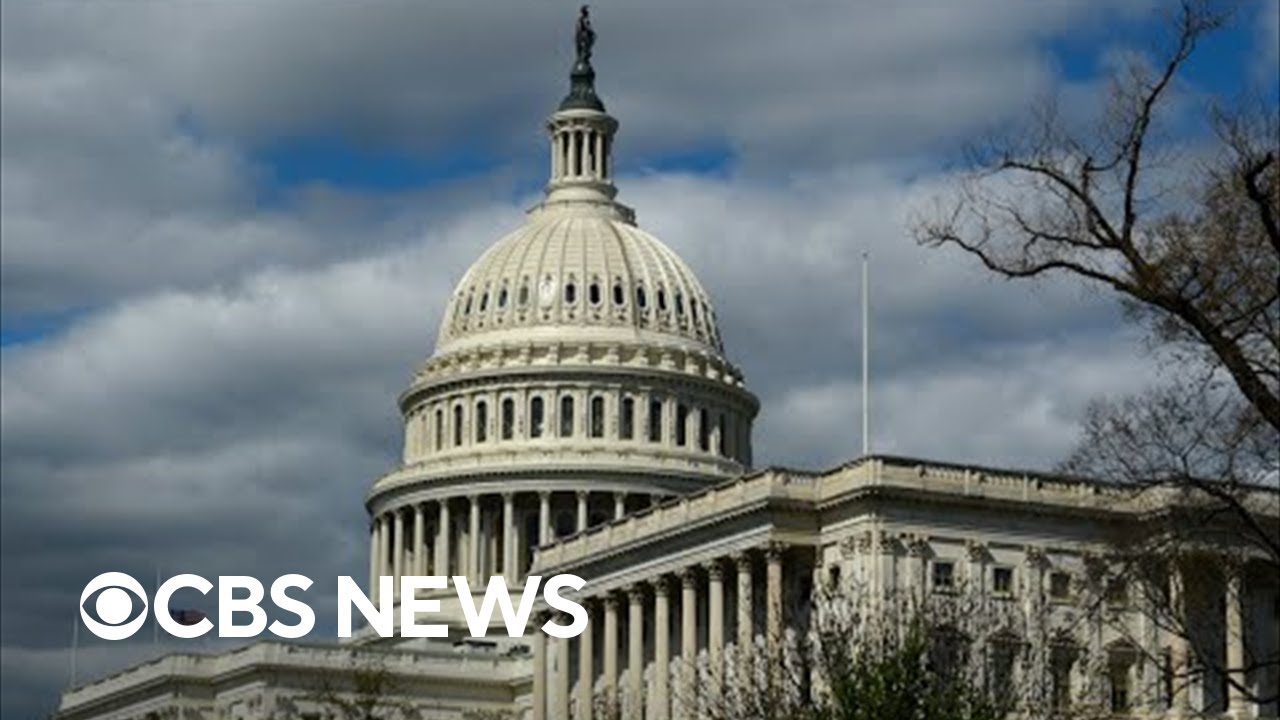 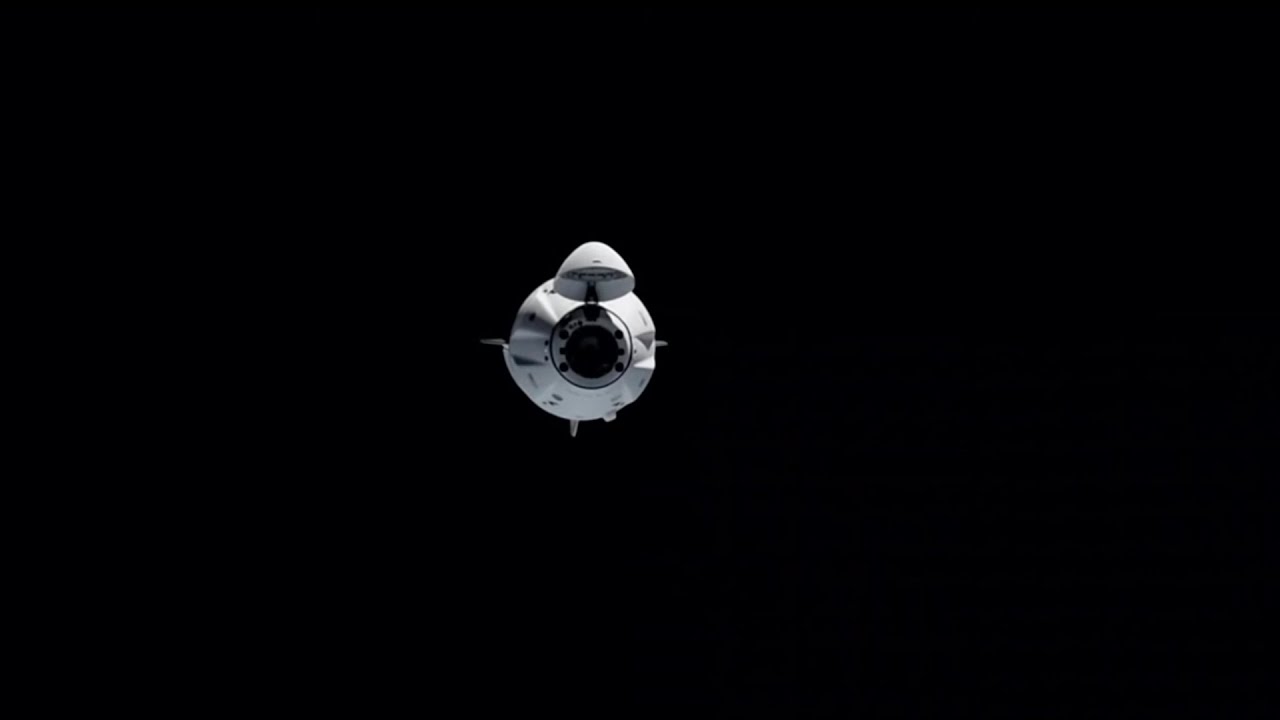 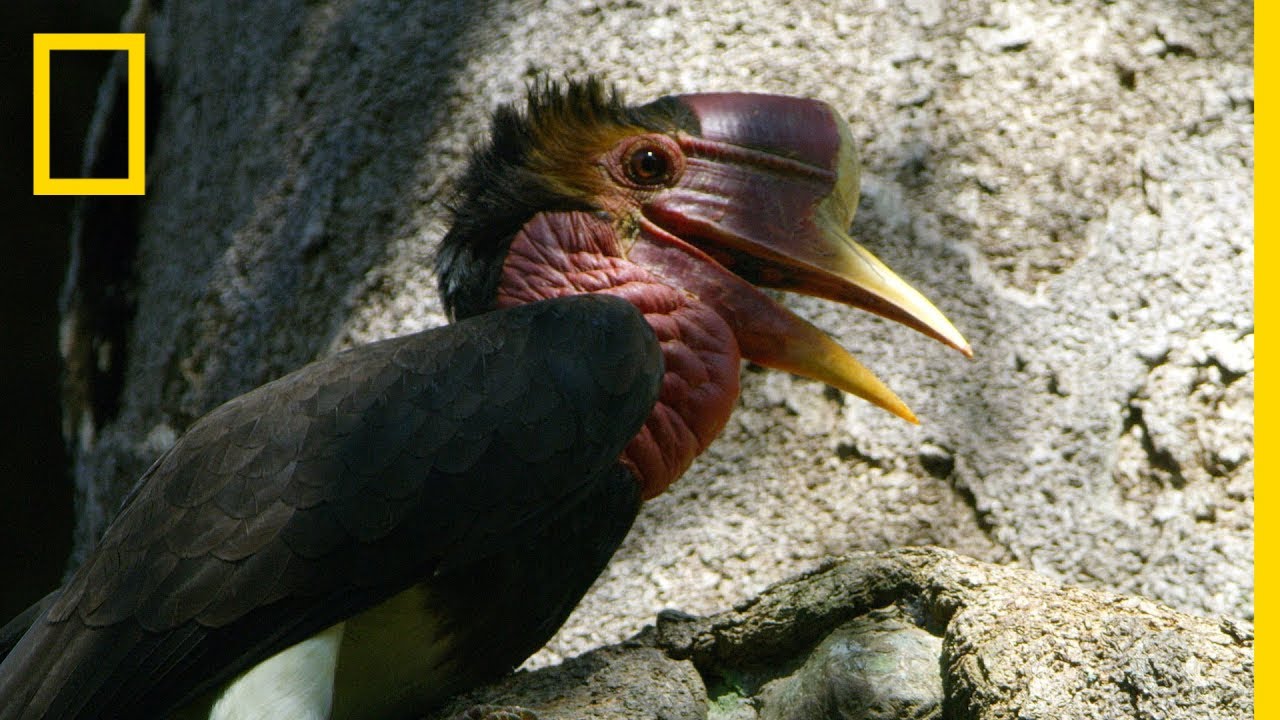 What does it take to photograph the helmeted hornbill? Patience. National Geographic photographer Tim Laman teamed up with Rangkong Indonesia and spent months in the field just to get a glimpse of the extremely rare bird. The helmeted hornbill is one of 57 hornbill species in Africa and Asia. It’s found only in the lowland […]