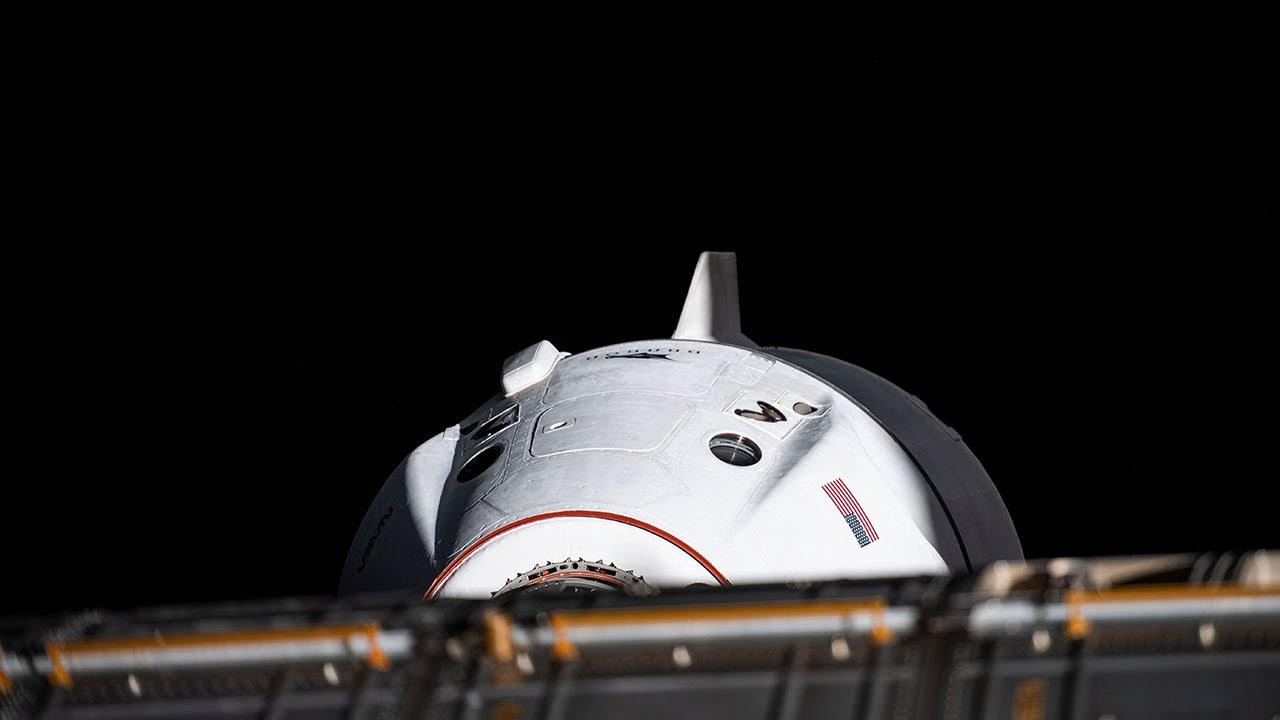 SpaceX and NASA are targeting Thursday, May 5 at 1:05 a.m. ET, 5:05 UTC, for Dragon and the Crew-3 astronauts to autonomously undock from the International Space Station and return to Earth. After performing a series of departure burns to move away from the space station, Dragon will conduct multiple orbit-lowering maneuvers, jettison its trunk, and re-enter Earth’s atmosphere for splashdown off the coast of Florida approximately 23.5 hours later on Friday, May 6 at 12:43 a.m. ET, 4:43 UTC.

Aboard the spacecraft will be Crew-3 astronauts Raja Chari, Tom Marshburn, Kayla Barron, and Matthias Maurer, who flew to the space station on Dragon when Falcon 9 launched the spacecraft from Launch Complex 39A at NASA’s Kennedy Space Center in Florida on Wednesday, November 10, 2021 at 9:03 p.m. ET.

Live webcast coverage of Crew-3’s return to Earth will begin about 15 minutes prior to undocking and resume one hour prior to splashdown. 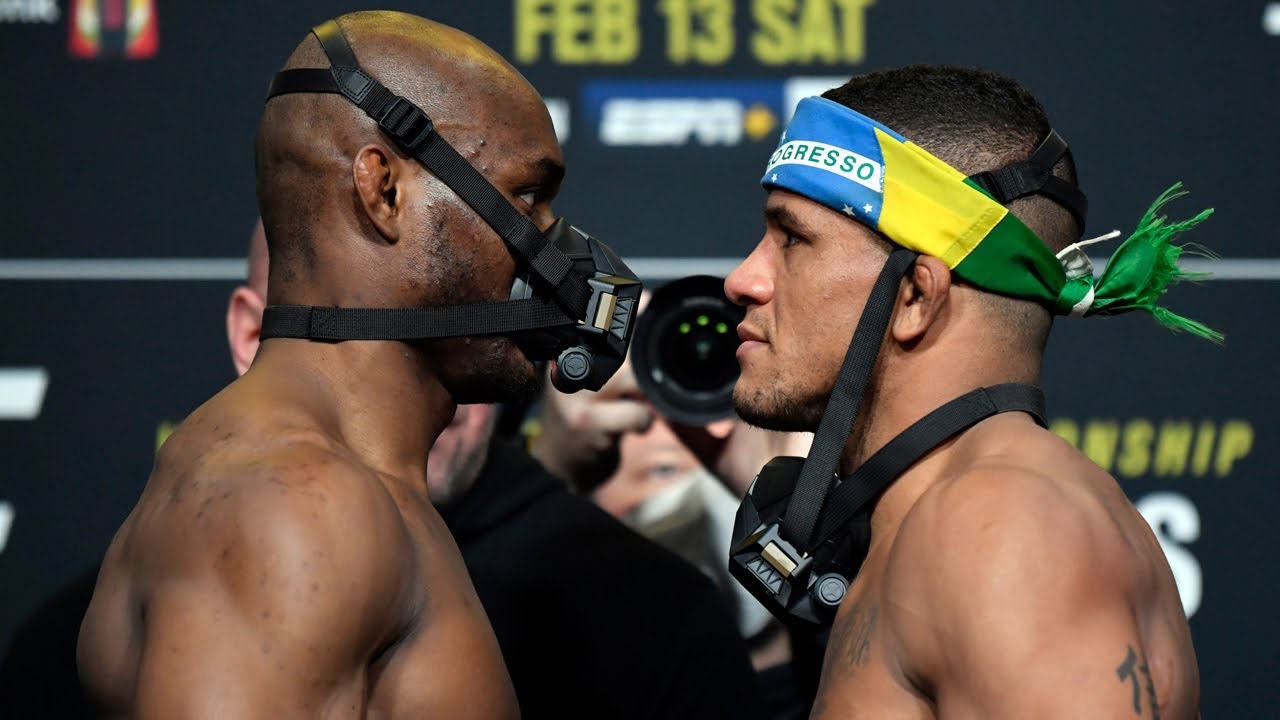 Fighters competing at UFC 258 go eye to eye to get one last look at their opponent after weighing in on Friday morning in Las Vegas. Subscribe to get all the latest UFC content: http://bit.ly/2uJRzRR Experience UFC live with UFC FIGHT PASS, the digital subscription service of the UFC. Visit https://ufcfightpass.com/ To order UFC Pay-Per-Views […] 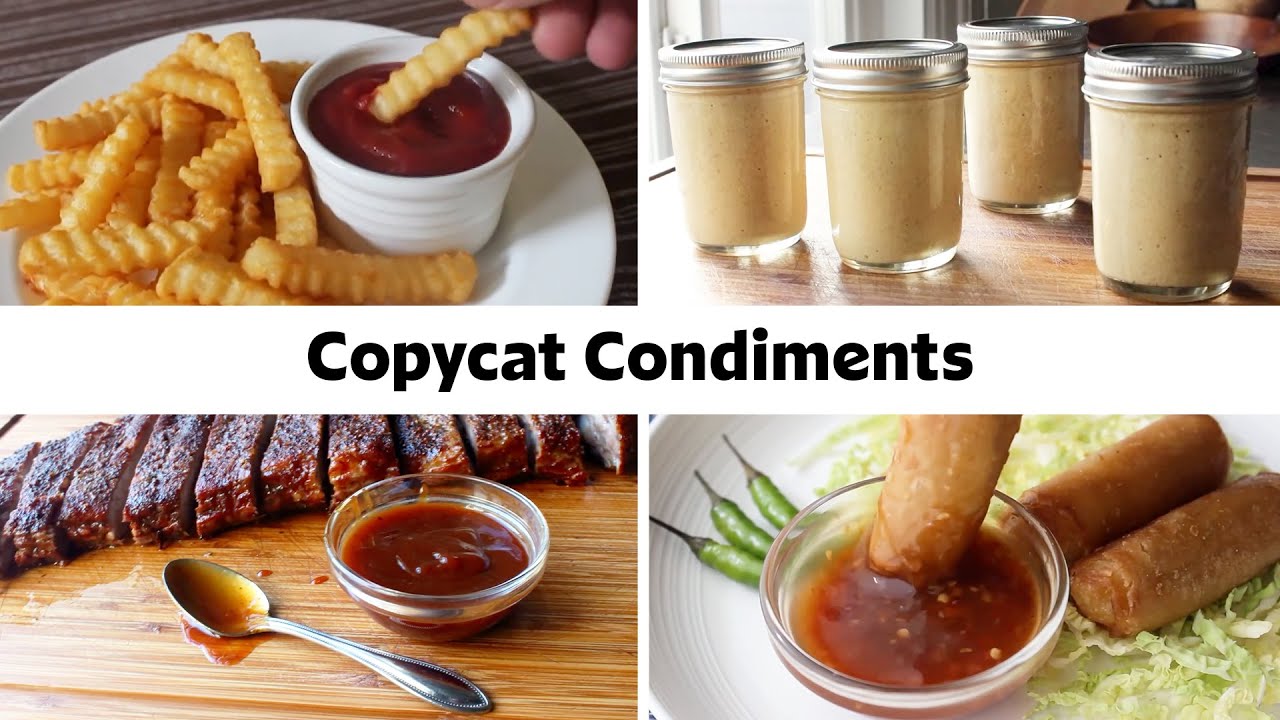 Hello Food Wishers! Chef John’s Corporate Overlords here with 14 ways to make some of your favorite condiments at home! Should you make your own Homemade Ketchup? Probably not, but curiosity killed the cat, so Chef John will show you how to make it taste like a certain famous brand! Make homemade Sriracha, Dijon-style Mustard, […]