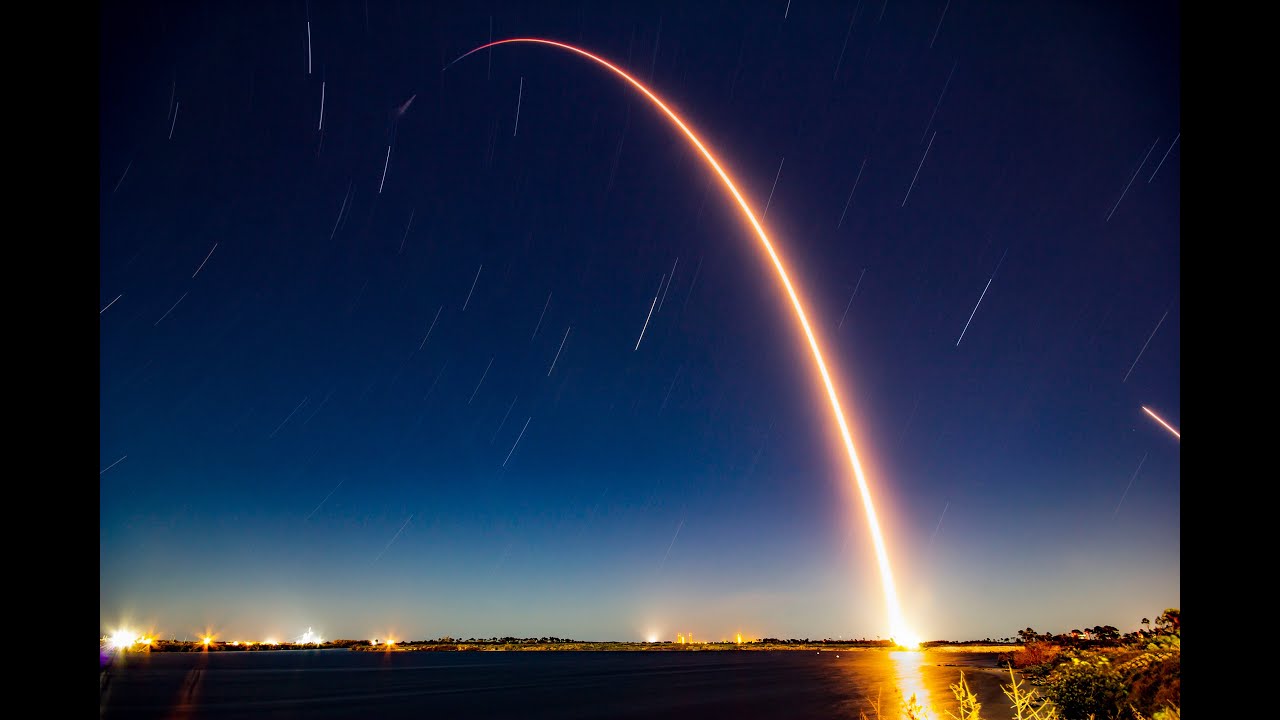 SpaceX is targeting Friday, March 6 for launch of its twentieth Commercial Resupply Services mission (CRS-20), which will launch from Space Launch Complex 40 (SLC-40) at Cape Canaveral Air Force Station, Florida. Launch is targeted for 11:50 p.m. EST, or 4:50 UTC on Saturday, March 7. Dragon will separate from Falcon 9’s second stage about nine minutes after liftoff and attach to the space station on Monday, March 9. A backup launch opportunity is available on Saturday, March 7 at 11:27 p.m. EST, or 4:27 UTC on Sunday, March 8. 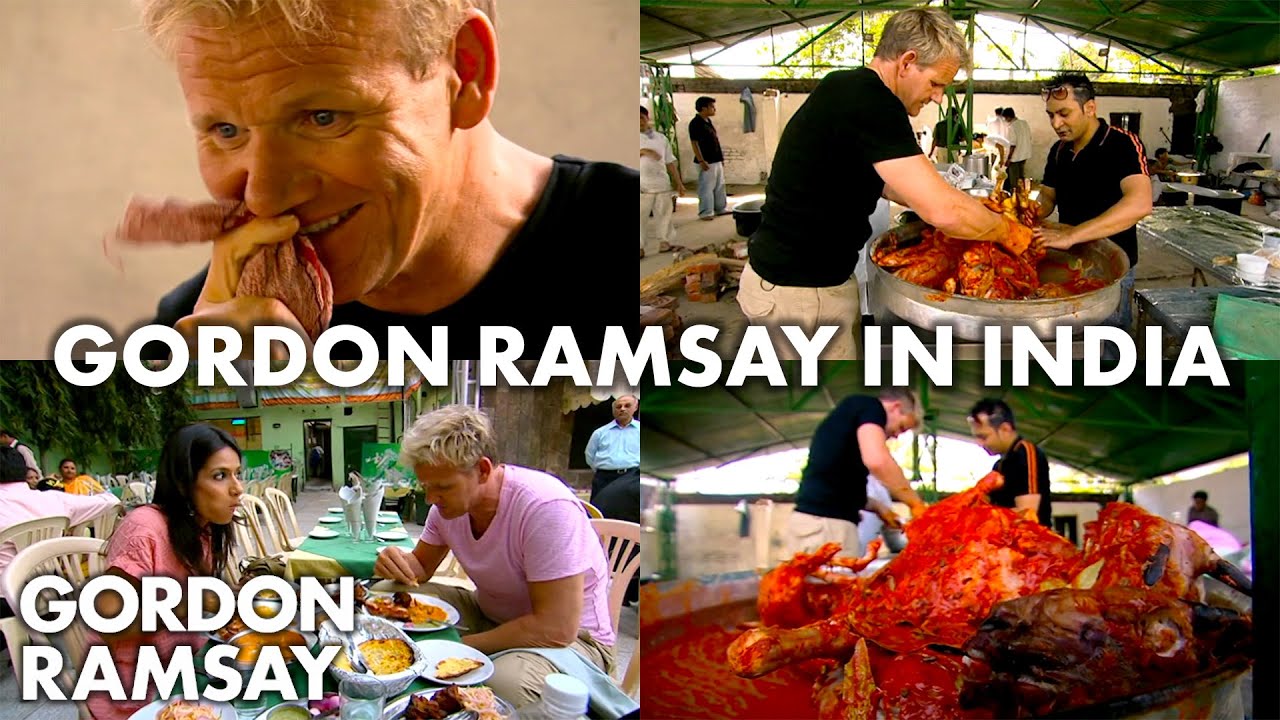 Here are some of the best moments from Gordon’s Great Escape! From first landing in India to learning how to make a traditional Biryani. #GordonRamsay #Cooking #India #Travel #Food Pre-order your copy of Ramsay in 10 here – https://linktr.ee/RamsayIn10 Follow Gordon: TikTok: https://www.tiktok.com/@gordonramsayofficial Instagram: http://www.instagram.com/gordongram Twitter: http://www.twitter.com/gordonramsay Facebook: http://www.facebook.com/GordonRamsay If you liked this clip check […] 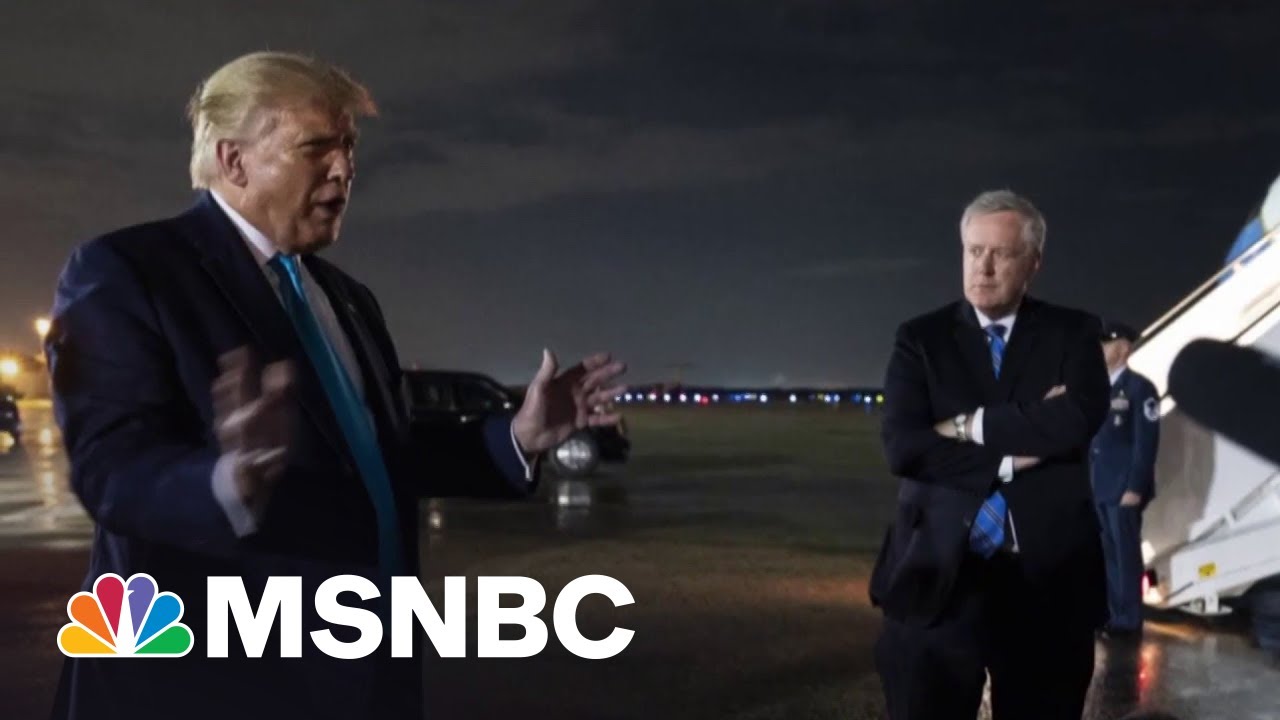 In a major update in the probe into the January 6th riot, the January 6th Committee has subpoenaed Philip Waldron, the retired U.S. Army Colonel who circulated a PowerPoint coup plan which detailed a plot to overturn President Biden’s election win. This comes as former Trump campaign manager Brad Parscale cooperates with investigators, turning over […]