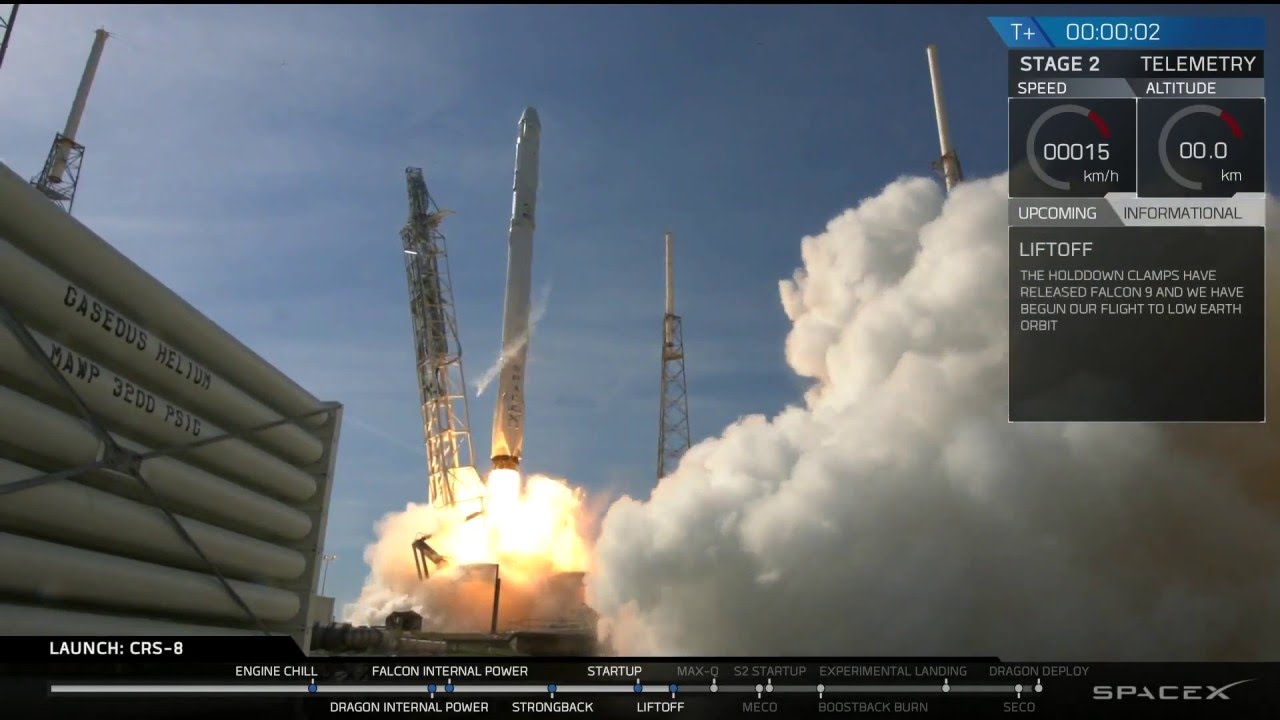 SpaceX’s Falcon 9 rocket will launch the Dragon spacecraft to low Earth orbit to deliver critical cargo to the International Space Station (ISS) for NASA. SpaceX is targeting an afternoon launch of its eighth Commercial Resupply Services mission (CRS-8) from Space Launch Complex 40 at Cape Canaveral Air Force Station, Fla. The instantaneous launch window opens on April 8th at 8:43pm UTC, and a backup launch window opens at 8:20pm UTC on April 9th. Dragon will be deployed about 10 minutes after liftoff and attach to the ISS about two days after launch. Following stage separation, the first stage of the Falcon 9 will attempt an experimental landing on the “Of Course I Still Love You” droneship in the Atlantic Ocean. 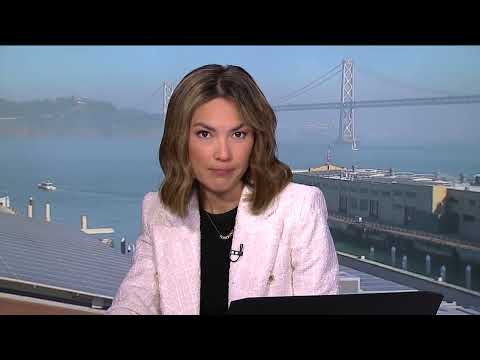 The only daily news program focused exclusively on technology, innovation and the future of business from San Francisco. source 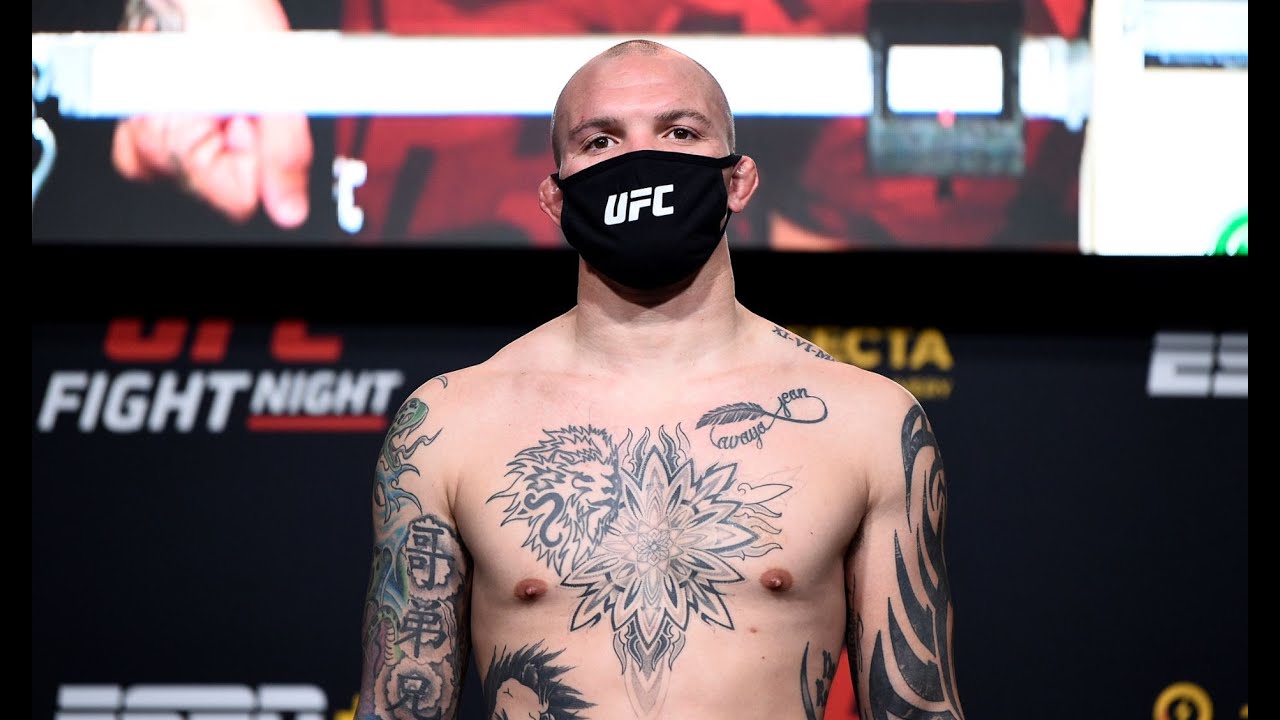