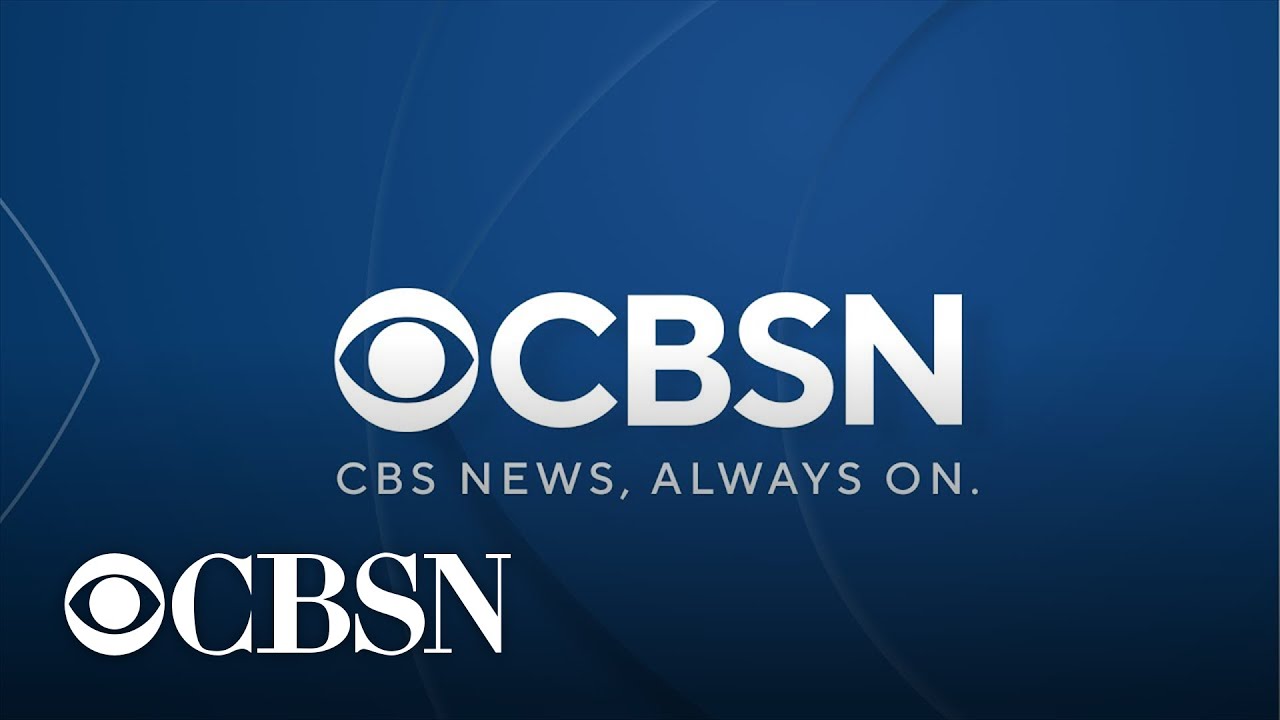 President Biden gives an update on his economic agenda before he heads to Europe, some New York City firefighters hold a demonstration to protest Mayor Bill de Blasio’s COVID vaccine mandate and former Deputy Attorney General Sally Yates opens up about her experience battling breast cancer. We’re following all of these stories and more on CBSN. 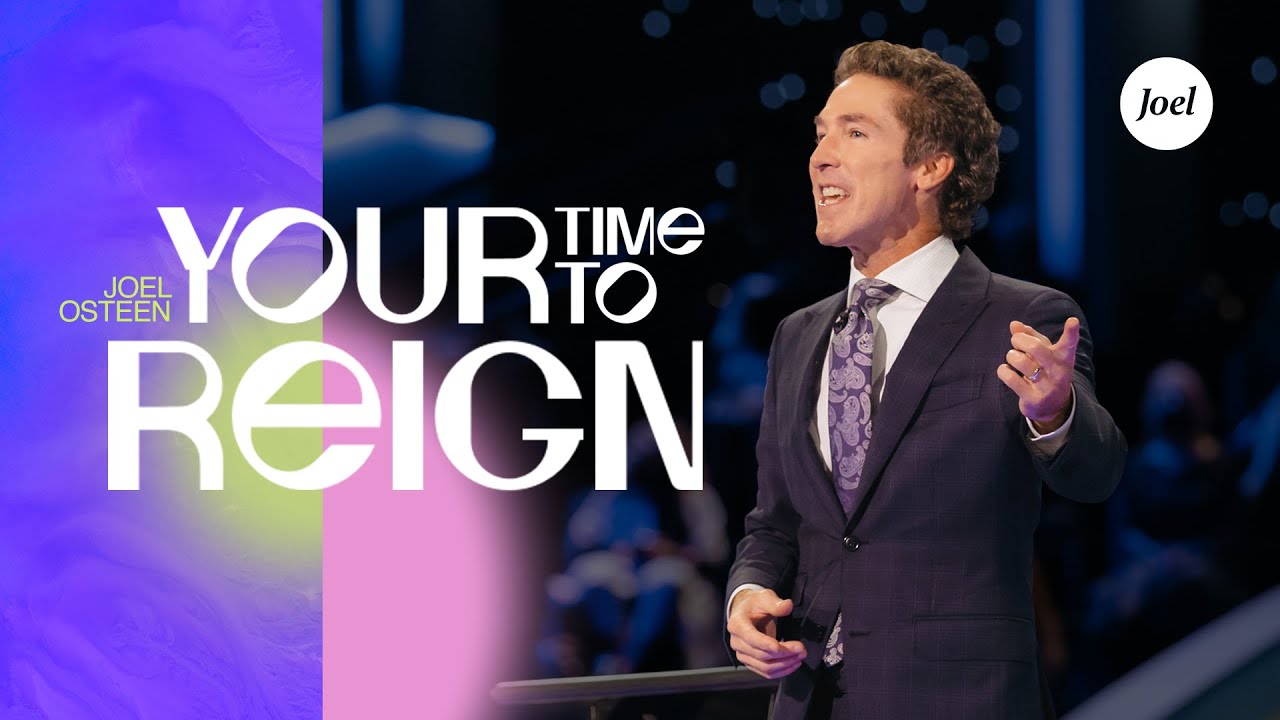 When God created you, He crowned you with favor to defeat every obstacle. The trouble you’re facing is only temporary. Your time to reign is coming. 🛎Subscribe to receive weekly messages of hope, encouragement, and inspiration from Joel! http://bit.ly/JoelYTSub Follow #JoelOsteen on social Twitter: http://Bit.ly/JoelOTW Instagram: http://BIt.lu/JoelIG Facebook: http://Bit.ly/JoelOFB Thank you for your generosity! To […] 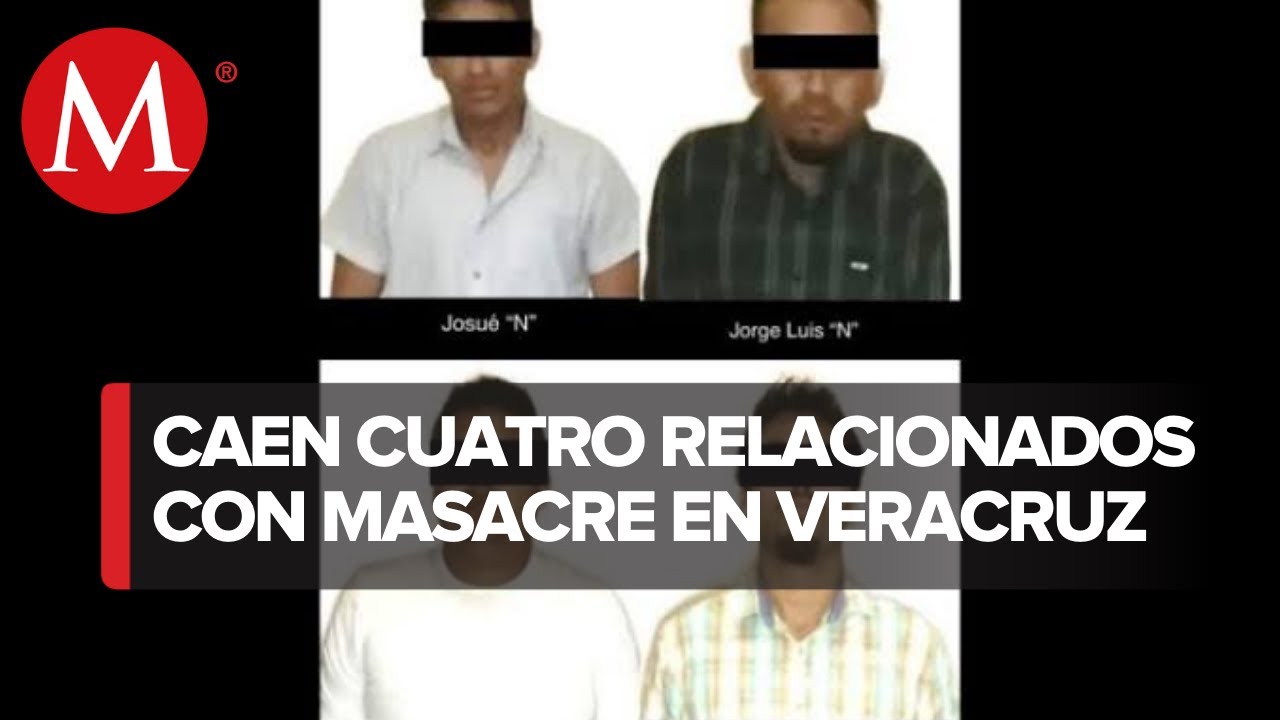