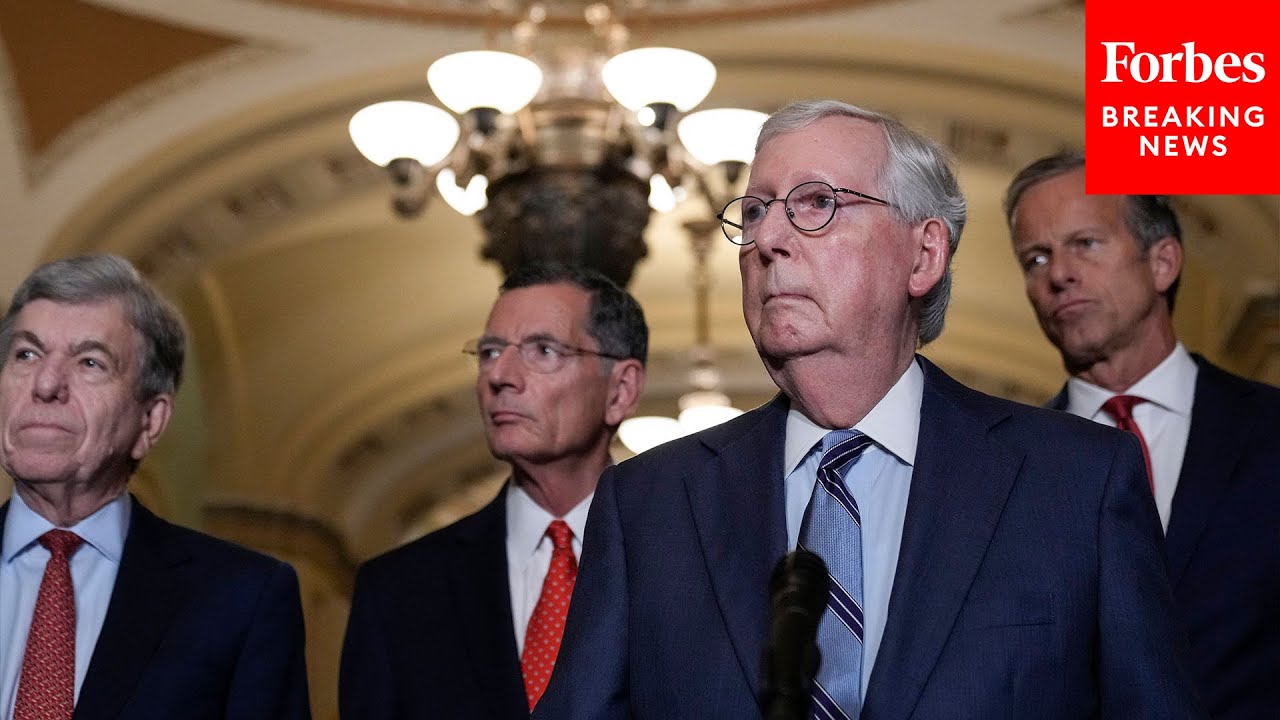 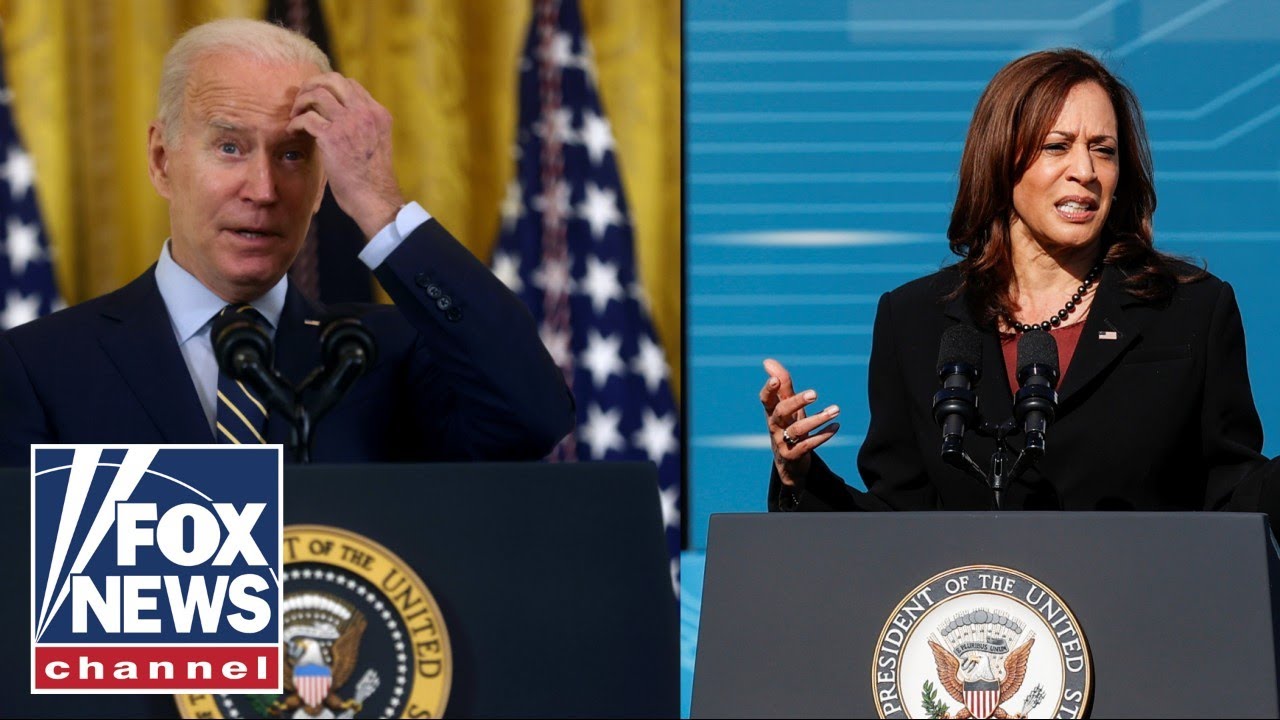 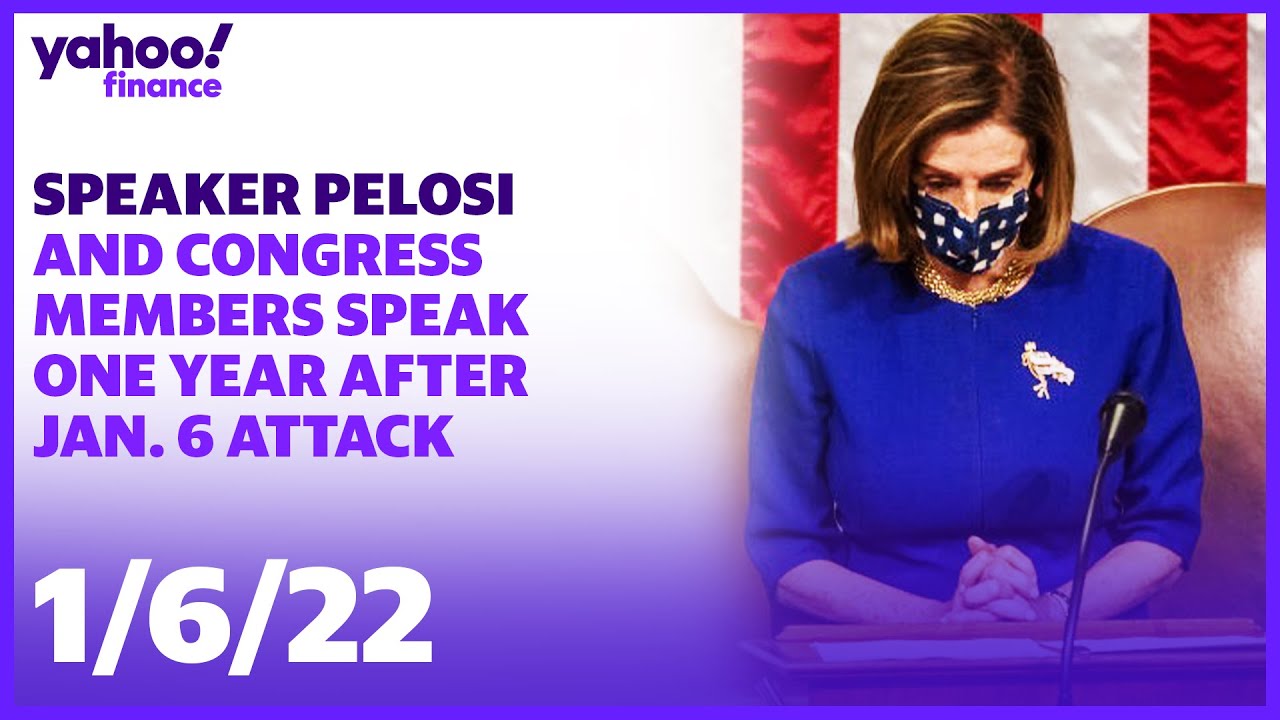 #US #House #Speaker Speaker Nancy Pelosi and other Members of Congress share testimonials, presided over by Rep. Jason Crow. They will share their reflections on the January 6 insurrection, which saw a mob of then-President Donald Trump supporters storm the Capitol building. Don’t Miss: Valley of Hype: The Culture That Built Elizabeth Holmes WATCH HERE: […]