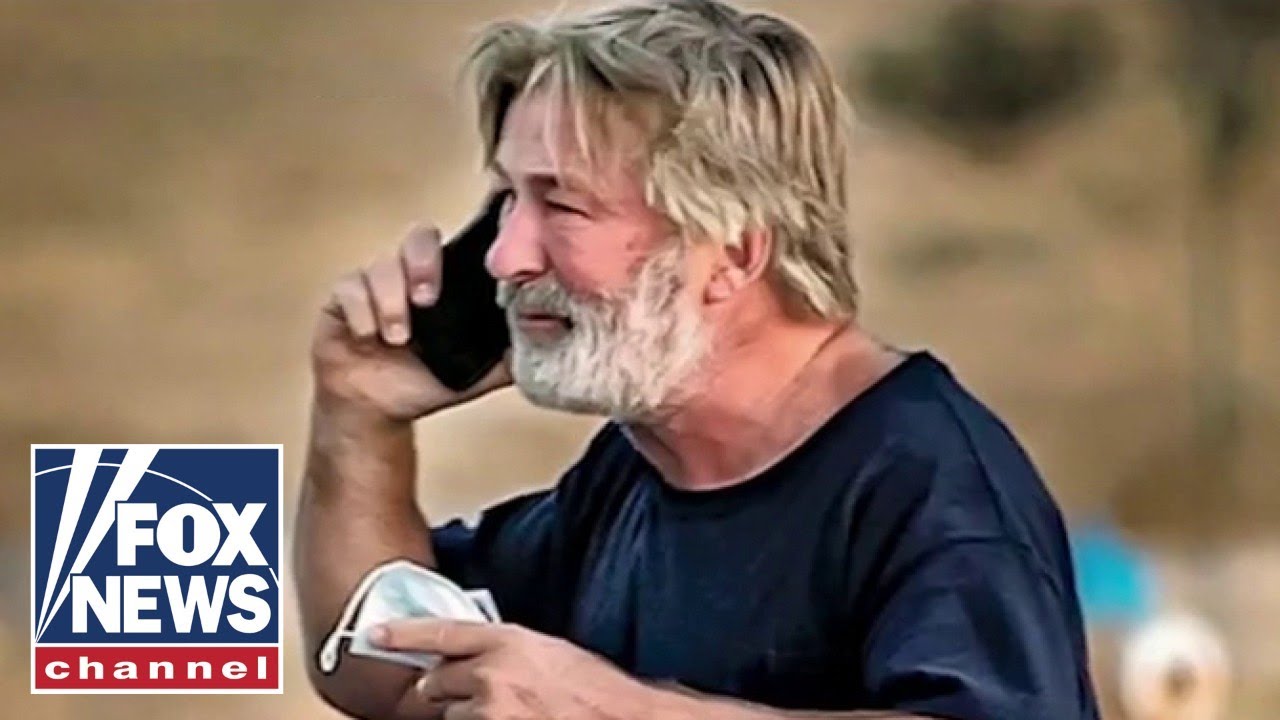 Actor Dean Cain says there was negligence ‘without a doubt’ on the set of the film that led to Halyna Hutchins’ death. #FoxNews

DEAN CAIN: I’m still trying to figure out why he did the interview. I think he’s just trying to get ahead of the narrative here and go, ‘Look, you know, here’s the here’s what it is’ and maybe get the court of public opinion on his side. But you know, he violated – there was negligence here all the way through. Halyna Hutchins lost her life, and it was because of negligence. Now, his response or his reason why he did it – pulling back the hammer – if he’s using a single action weapon and he pulls back the hammer and lets it go, that’s the same as pulling the trigger. Anybody who has any knowledge of guns understands that. 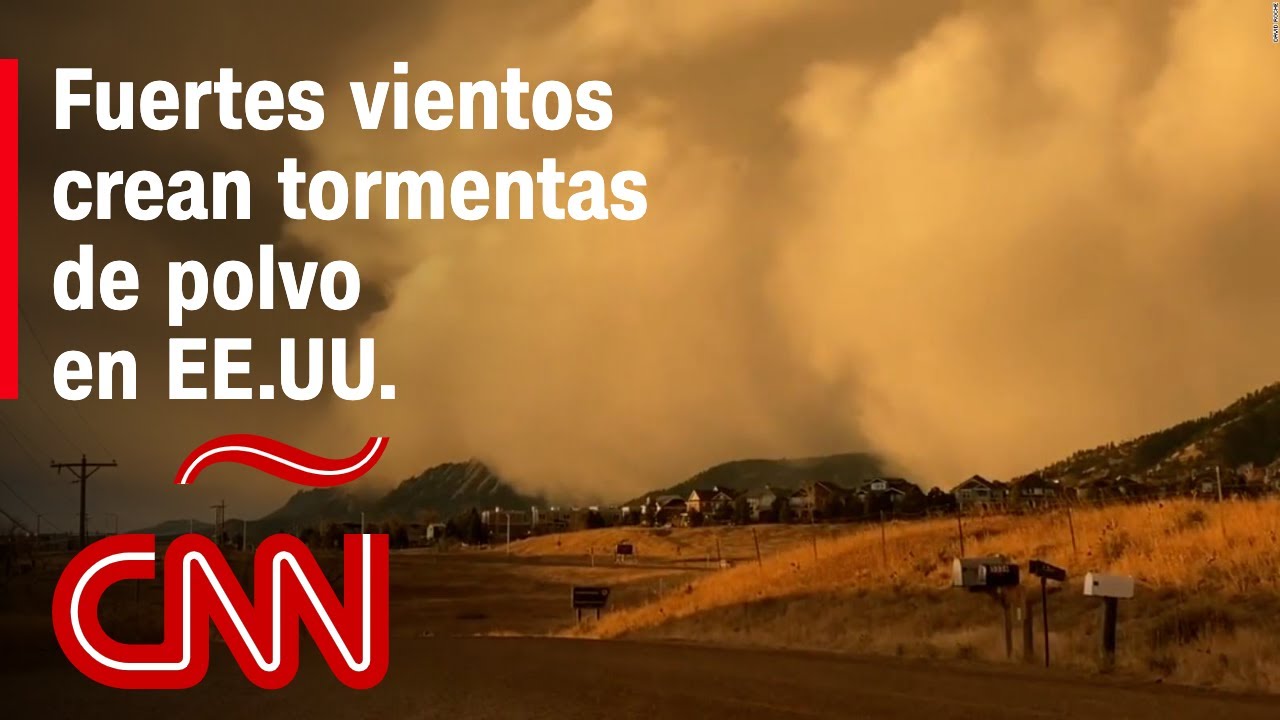 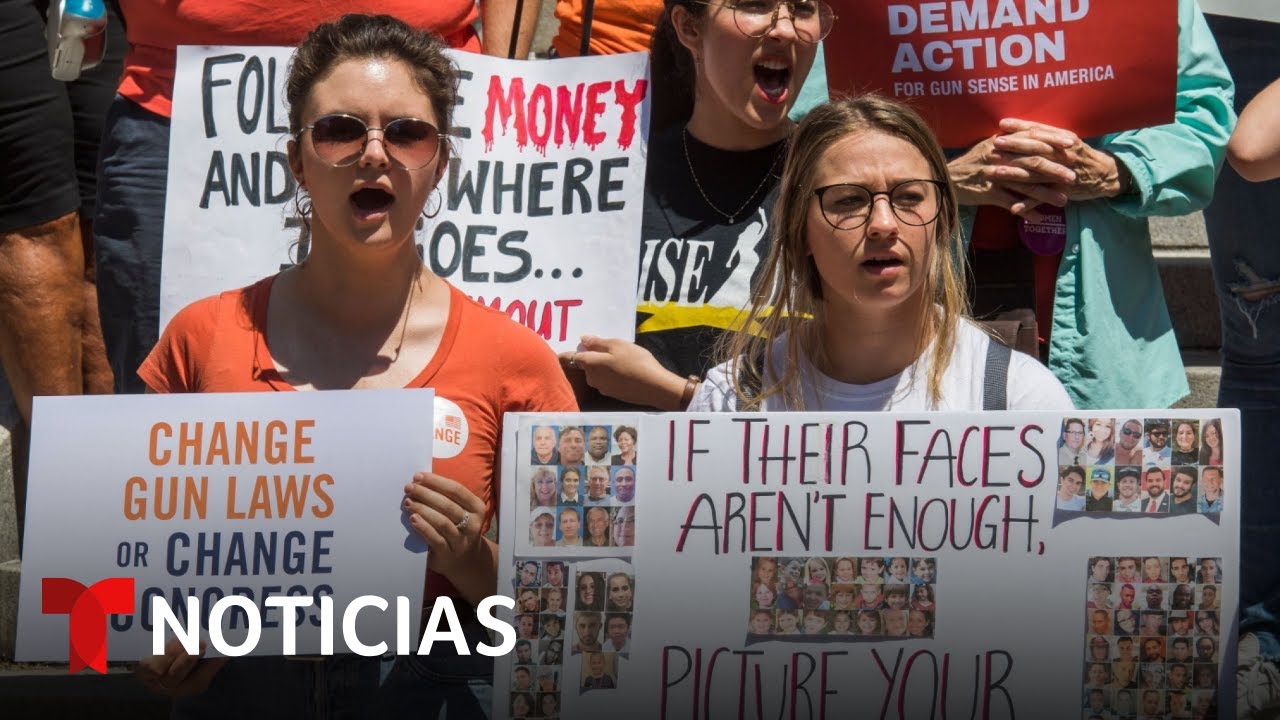