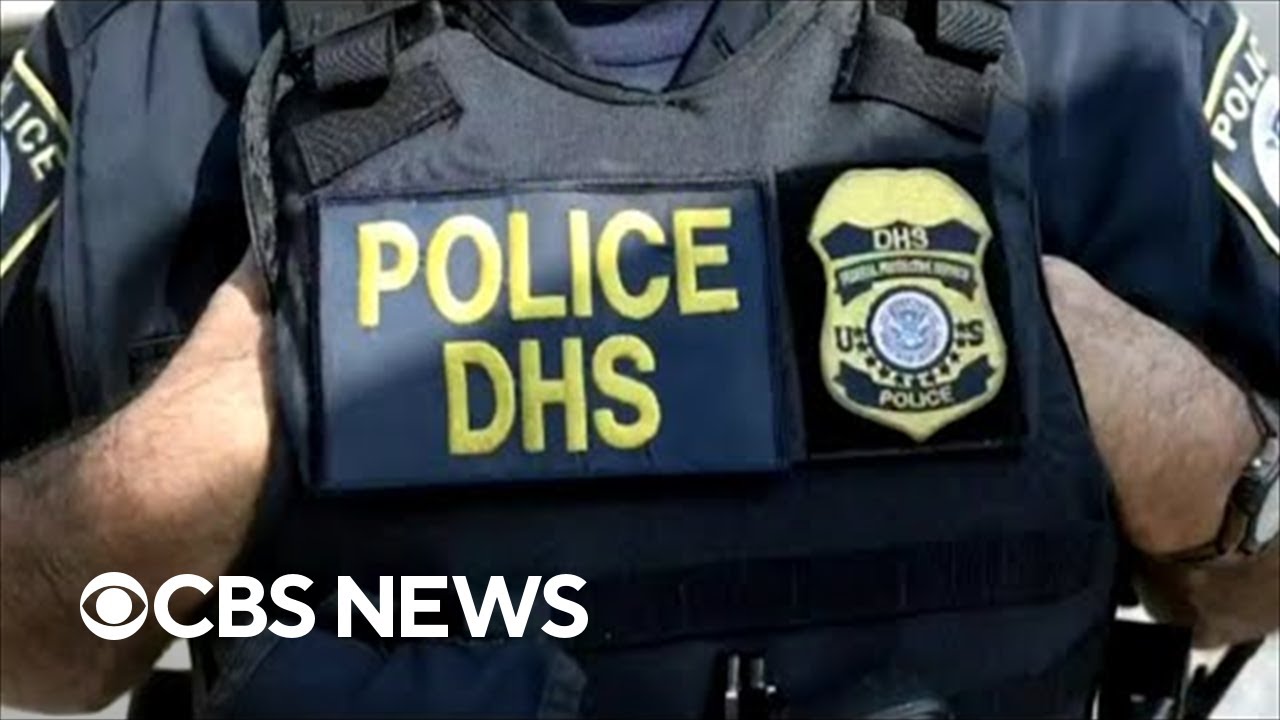 The Department of Homeland Security issued a terror threat bulletin warning that the recent massacre at a school in Uvalde, Texas, could inspire young users in online forums to attempt copycat attacks. Analysts note that six of the nine deadliest mass shootings in the U.S. were carried out by men under the age of 21. CBS News reporter Nicole Sganga has more. 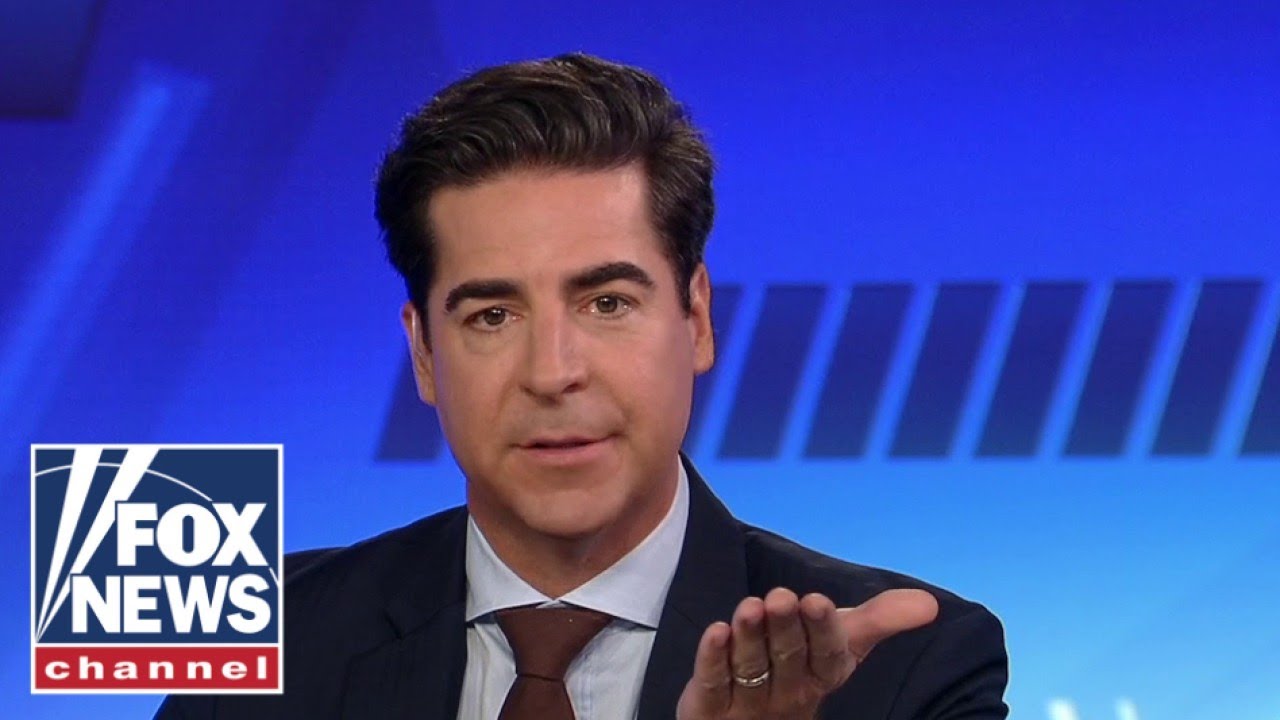 ‘The Five’ debate the merits of state’s recent move to decriminalize illicit drug usage and the proceeding spike in overdoses. source 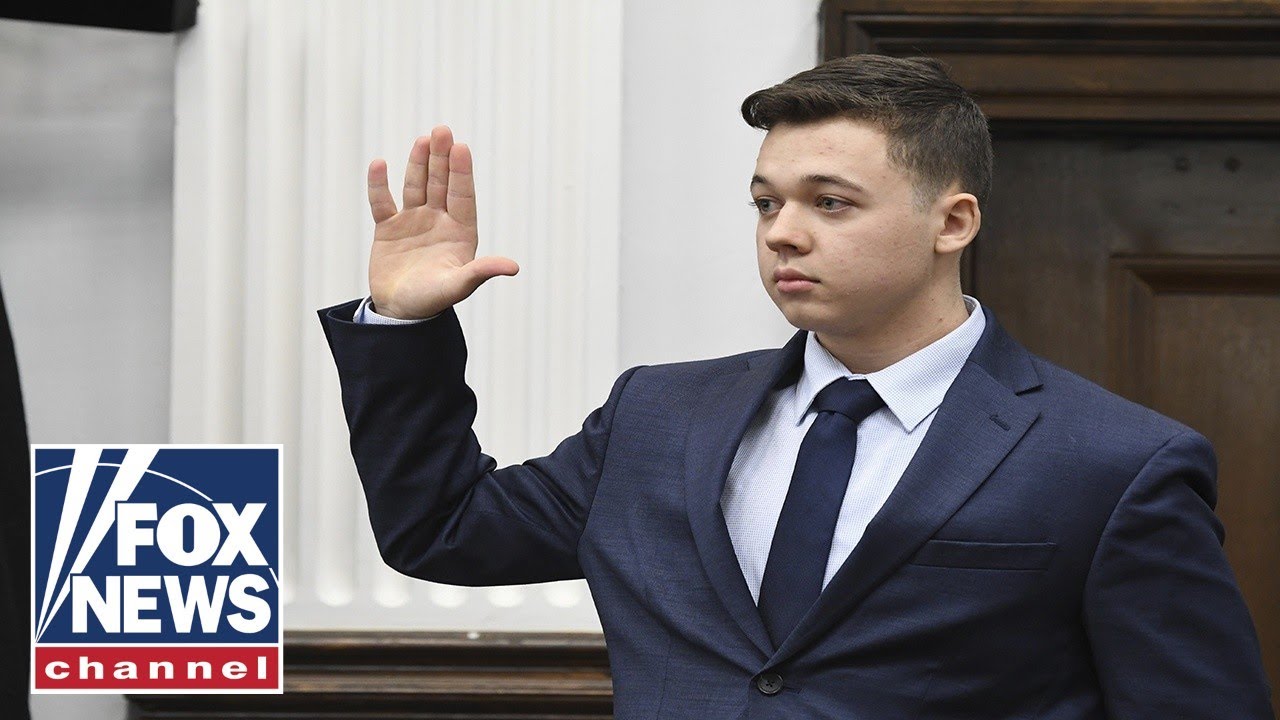 On this episode, Trey breaks down his thoughts on the questioning of Kyle Rittenhouse after the District Attorney finished questioning him and explains how media coverage impacts a fair trial. Later, Trey explains the difference between homicide and murder and talks about how you can help Ethiopians who are starving. Follow Trey on Twitter: @TGowdySC Subscribe […]