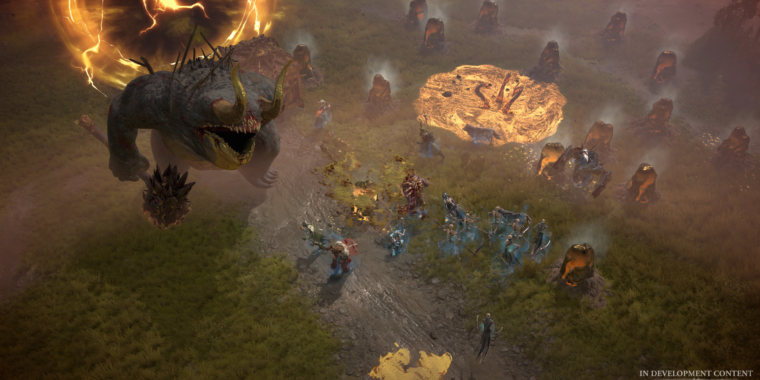 Blizzard has confirmed that the upcoming Diablo IV won’t feature the kinds of game-altering microtransactions that have proved so controversial in the recently released Diablo Immortal.

Back in 2019, shortly after Diablo IV was first announced, Blizzard lead designer Joe Shely said that Blizzard “would not sell power” in the game. Instead, you’ll be able to “acquire cosmetics” via microtransactions, he said, while adding at the time that “it’s very early” in the game’s development.

Some players worried if those Diablo IV plans were still operational, though, given Diablo Immortal‘s wide variety of in-game currencies and gameplay-altering purchase options that have gotten the game effectively banned in two European countries.

Those worries increased with Blizzard’s recent publication of a Diablo IV product manager job listing that mentioned “the Diablo IV in-game store experience” as “a key component of Diablo IV’s seasonal content strategy.” That product manager will need to “work with the analytics team to help identify sales trends and quantify purchase behaviors,” according to the job listing.

Developers have been quick to tamp down those worries, though, stressing that Immortal‘s mobile-focused design is not a signal of things to come for Diablo IV. “To be clear, [Diablo IV] is a full price game built for PC/PS/Xbox audiences,” Diablo franchise SVP and General Manager Rod Fergusson wrote on Twitter. “We are committed to delivering an incredible breadth of content after launch, for years to come, anchored around optional cosmetic items & full story driven expansions.”

Blizzard Global Community Lead Adam Fletcher echoed that sentiment in his own tweet, writing that “paid content [in Diablo IV] is built around optional cosmetic items & eventually full expansions. We will be sharing more info soon!”

That’s sure to be welcome news for many franchise fans who have pounded Diablo Immortal with overwhelmingly negative user reviews on sites like Metacritic (though reviews among mobile users on the iOS App Store remain high). Ars’ own impressions of Diablo Immortal noted the game’s economy, which is full of “confusing microtransactions,” as the worst thing about an ” otherwise… fun, smartphone-friendly option for addictive dungeon delving.”

“This game’s variety of confusing currencies resembles the crap I detest in other bottom-of-the-barrel F2P fare,” Ars’ Sam Machokovech wrote. “Worse, whenever you’re short on a currency to do something in Diablo Immortal, Activision Blizzard offers a tappable tooltip icon that tells you how to earn the item or crafting element somewhere in normal gameplay… or you can simply buy it instantly.” 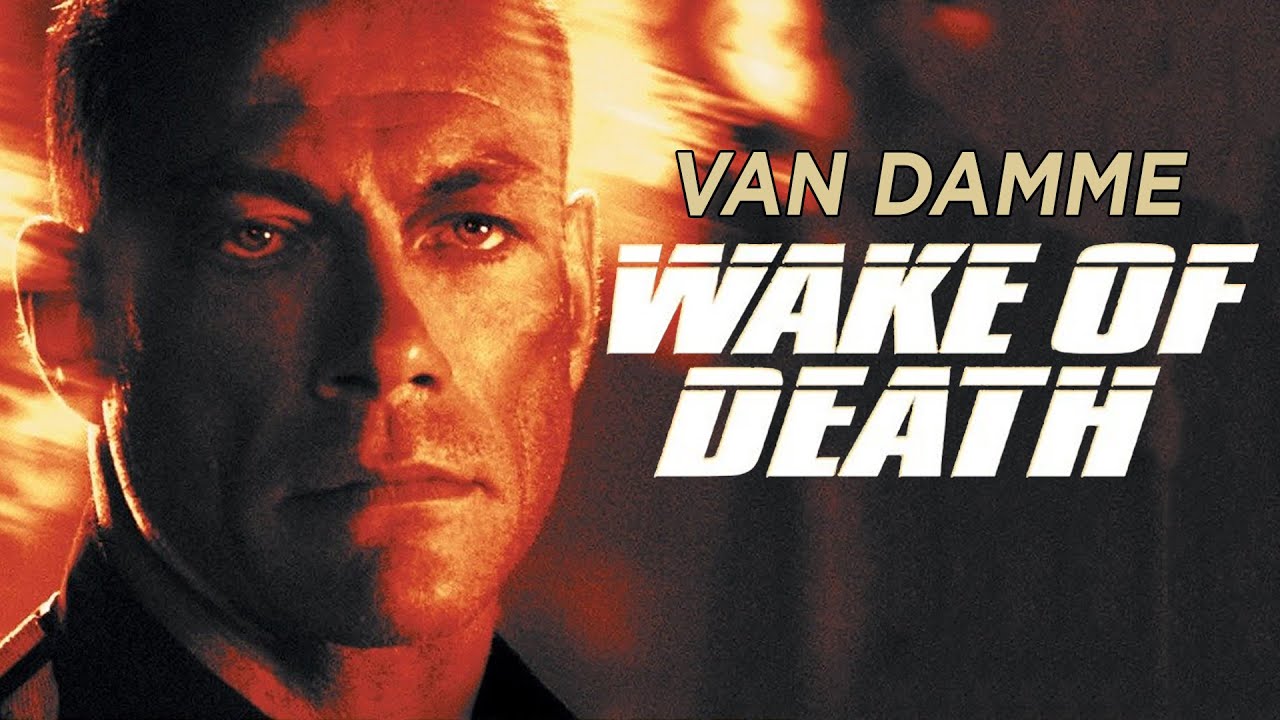 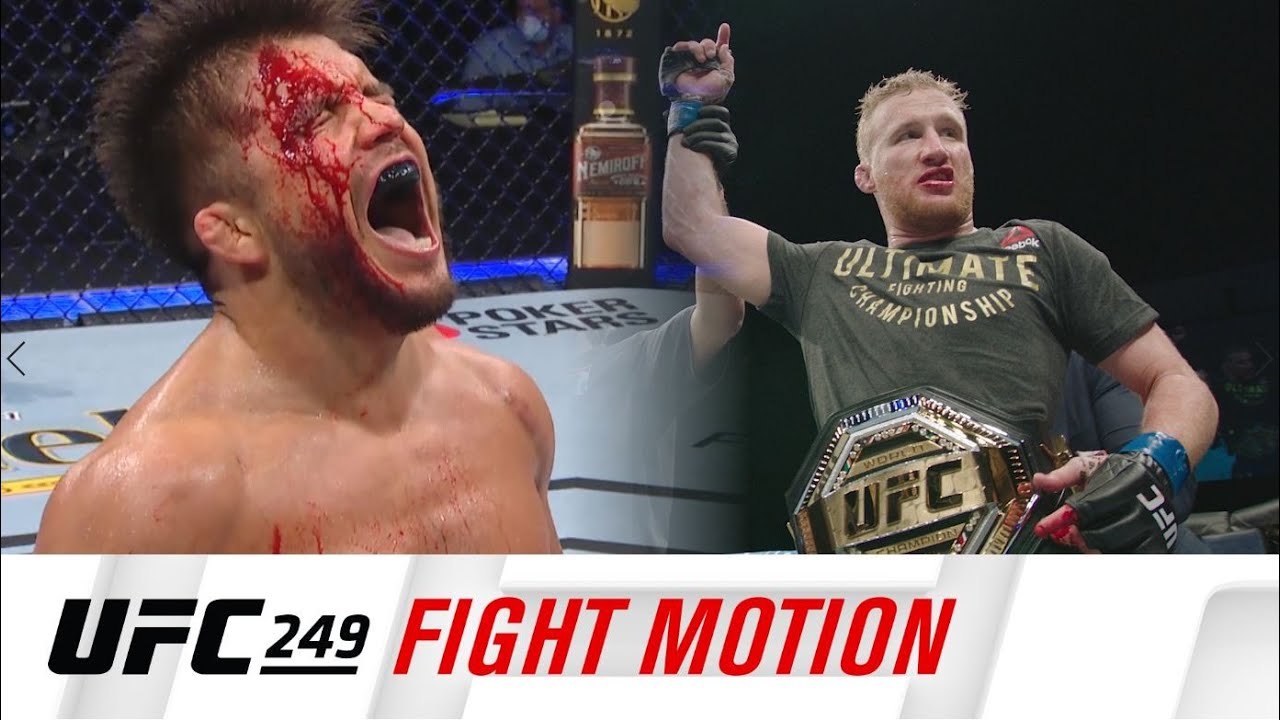 Take a slow motion trip through some of the most exciting moments and highlights from UFC 249’s memorable action. Subscribe to get all the latest UFC content: http://bit.ly/2uJRzRR Experience UFC live with UFC FIGHT PASS, the digital subscription service of the UFC. Visit https://ufcfightpass.com/ To order UFC Pay-Per-Views on ESPN+, visit https://bit.ly/2vNIBE8 (U.S. only) To […]