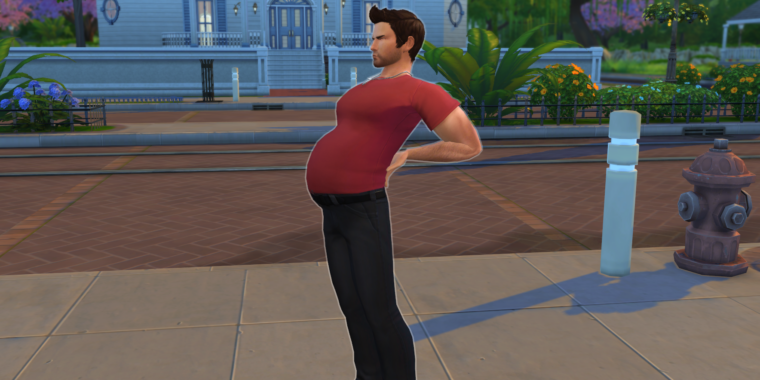 Last month, EA published an update formalizing its policy that mods for The Sims 4 “cannot be sold, licensed, or rented for a fee.” But the publisher tells Ars that there is still one important exception that should ensure many Sims modders can continue to make significant income from their game-expanding creations.

EA’s new modding policy, first published July 21, is pretty direct in saying that Sims 4 mods “must be non-commercial and distributed free-of-charge” and that they can’t “contain features that would support monetary transactions of any type.” According to the published policy, those who want to monetize their Sims modding work are limited to indirect methods like “passive advertisements and requests for donations” on their own websites (but not within the mods themselves).

Despite this recent formalization, this policy isn’t entirely new. In late 2017, former EA Community Manager Amanda Drake wrote on the game’s forums that mod creators “cannot lock content they make using our game behind a paywall.” But that post also carved out a specific loophole for creators who wanted to offer an incentive to encourage donations via sites like Patreon:

As long as the content is still made available FOR FREE we do not mind these types of pages. Folks who have a Patreon page are welcome to provide folks with “early access” incentives for their content but it should be made available to the general public within 2-3 weeks of it being given to folks early.

In the years since, dozens of Sims modders have made use of that exception. Patrons get priority access to mods-in-development in exchange for monthly Patreon donations, then the finalized mods are posted for free to all players weeks later. That can be a pretty lucrative arrangement, too; the biggest Sims modders can have thousands of patrons who pay up to $10 or $20 a month each, in part to gain early access to new custom content.

With EA’s new policy update last month, though, many modders worried that the special language about the “early access” Patreon exception was nowhere to be found. Instead, the new text simply states that “all users must be able to access the Mods in full for free regardless of whether they donate.”

In the days since EA’s update, concerned modders have reached out seeking clarity on whether their business models would be impacted. On Tumblr, modder marylnsims posted a response they got from EA Support saying that, “yes you are right early access is not allowed for modders.”

While some in the community doubted the reliability of that response, the uncertainty led some modders to remove their early-access Patreon content out of an abundance of caution. “It’s really upsetting to see early access be wiped out but I hope you all can continue to support my work, even without the early access perk,” modder JellyPaws wrote on Patreon.

Others, like modder Maxis Match CC World, wrote that they would stick with the status quo of early access “until EA declares whether it is allowed or not!” Modder SimRealist similarly wrote that early access would continue for their patrons “until I hear otherwise from EA… If it is deemed otherwise with an official statement from EA, we will change our processes and go from there.”

Fortunately for those modders, EA has clarified to Ars that the early access exception for Patreon donations remains in place. While “all users must be able to access Mods in full for free… creators may still run a reasonable early access period for their content,” an EA spokesperson said.

That will be welcome news to many in the Sims modding community, who worried that restrictions on early-access patron rewards could impact their livelihoods. “I am unsure if I can continue making mods if early access isn’t allowed,” marlynsims wrote on Twitter over the weekend. “Due to health reasons, Patreon is my only source of income, which is not EA’s responsibility.”

“Patreon early access is one of the only reasons I can afford my own medications, food, pet care and apartment so I can live above my disabled dad to take care of him,” JellyPaws added. 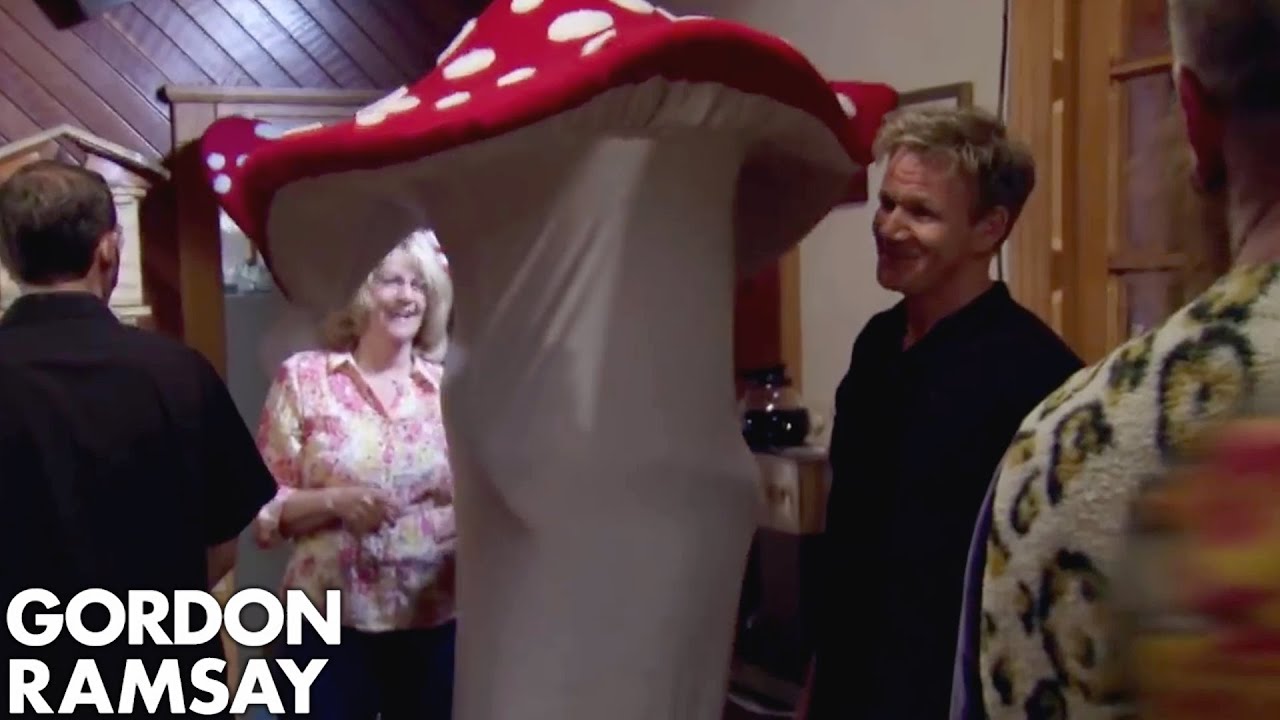 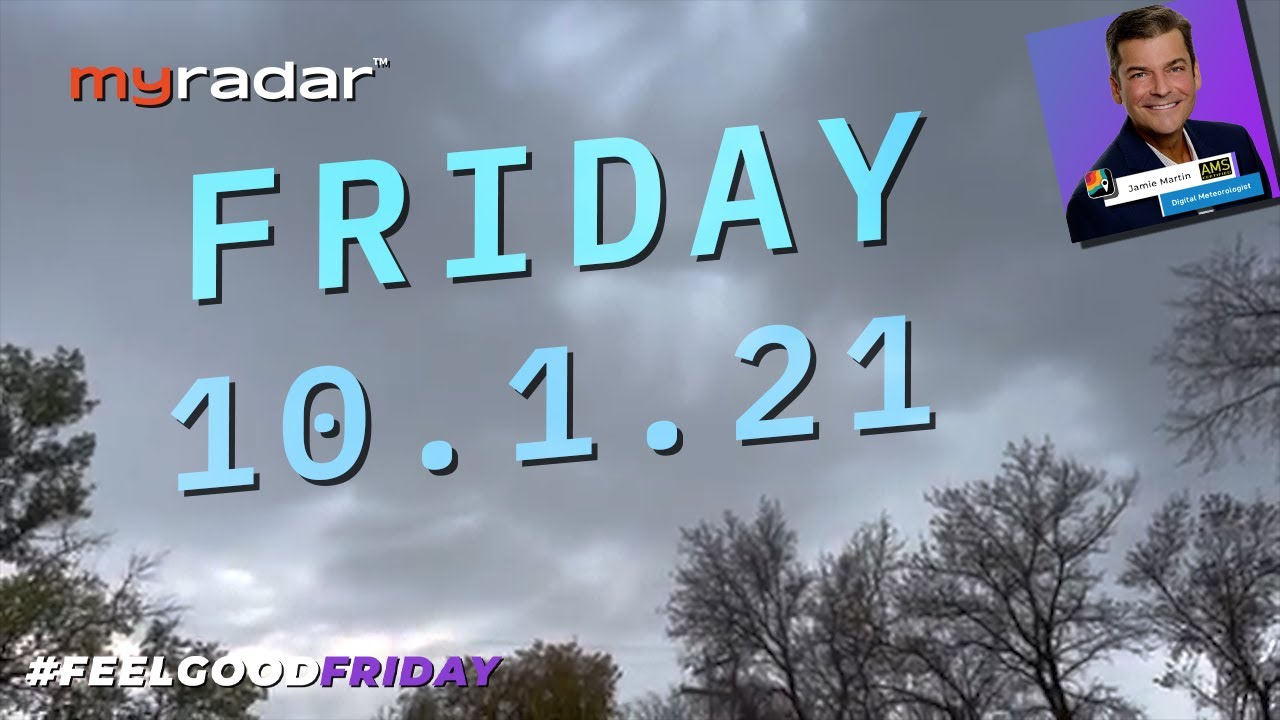