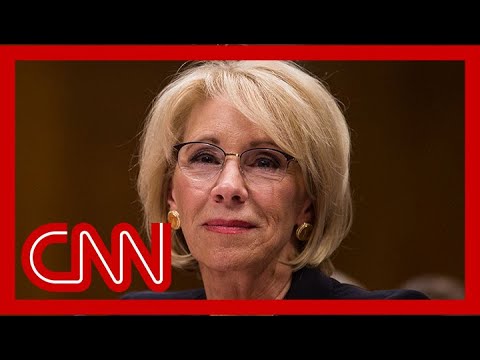 Betsy DeVos, who served as former President Donald Trump’s secretary of education, is acknowledging publicly for the first time that she discussed the possibility of invoking the 25th Amendment with other Cabinet members and then-Vice President Mike Pence following the January 6 US Capitol attack. #thelead #CNN #JamieGangel 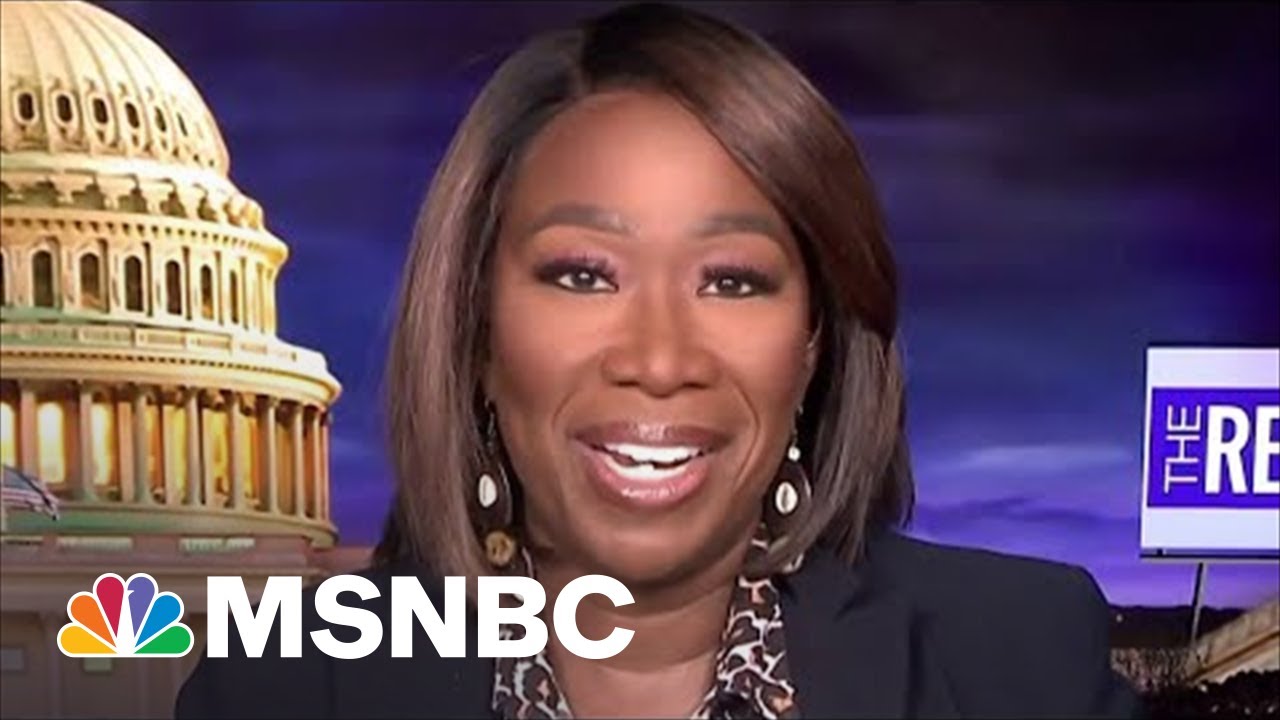 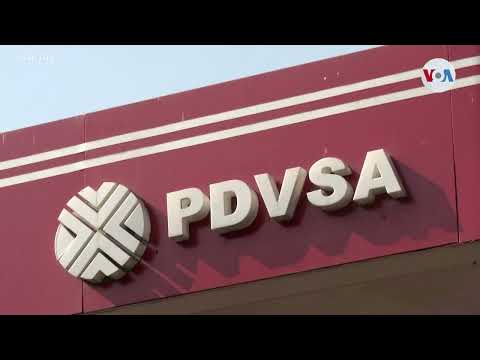