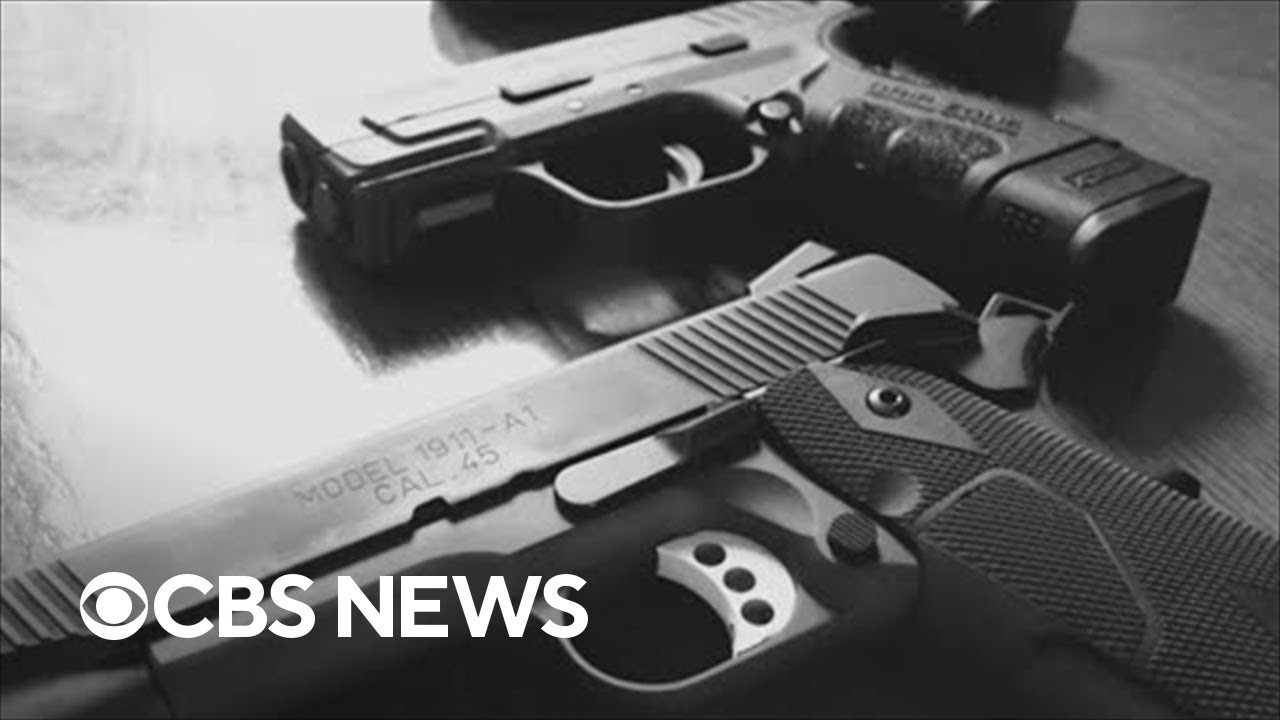 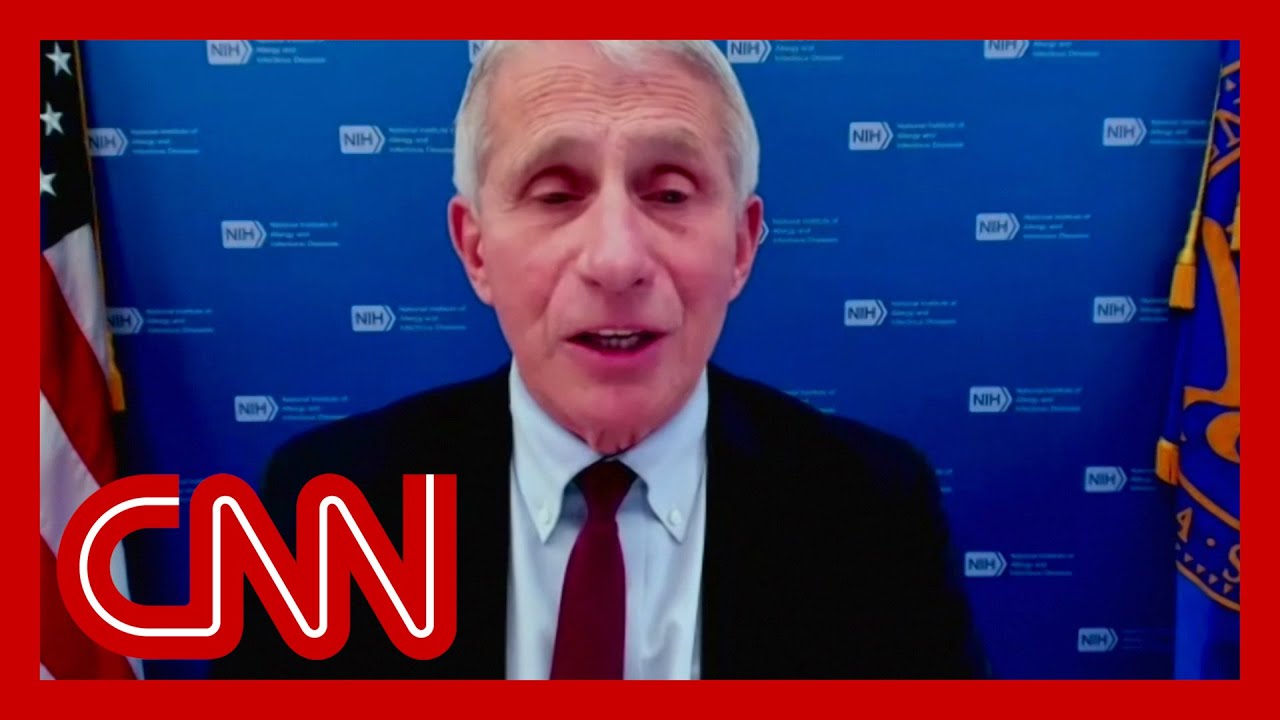 Scientists are working around the clock to develop a universal, or “pan-coronavirus,” vaccine — one that offers protection against any type of coronavirus or multiple types that are out there, including variants that cause Covid-19. CNN’s Kate Bolduan discusses the possibility with Dr. Paul Offit, a member of the FDA Vaccines and Related Biological Products […] 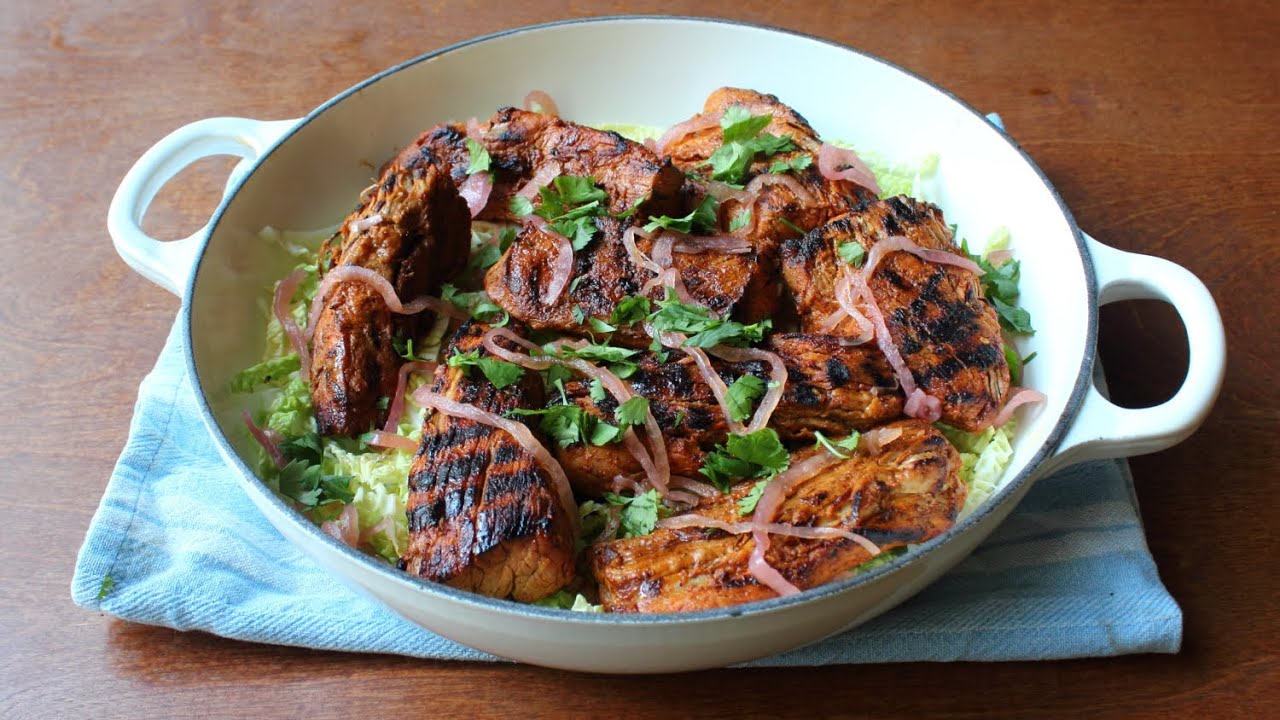