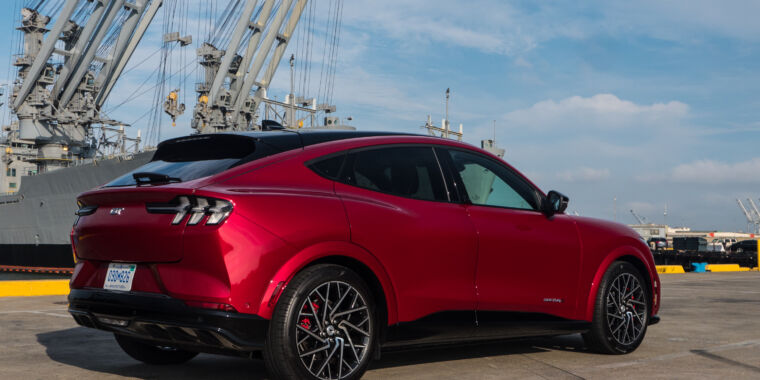 Ford has to recall nearly 49,000 Mustang Mach-Es, and it told dealers to temporarily halt sales of the electric vehicle while it works to solve a bug in the propulsion system.

The problem is caused by overheating in the high voltage battery connectors—if this occurs, the Mach-E may not start. Should the problem arise while the EV is being driven, that could lead to a complete loss of propulsion.

Ford says it should have a fix between July and September and will notify owners by mail if they need to schedule a repair, which will involve an update to the EV’s “secondary onboard diagnostic control module and battery energy control module.” The good news is that the fix should be possible via an over-the-air update, though it can also be performed at a dealership. 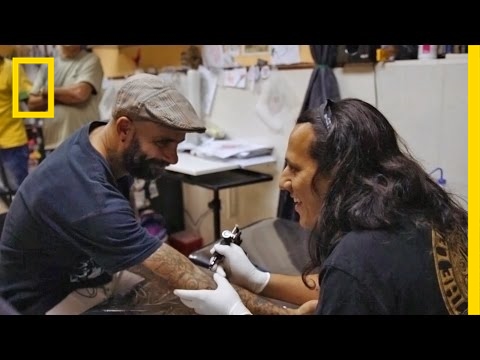 Cuban tattoo artist Che Alejandro is starting a revolution his own way. Instead of letting the government determine his destiny, Alejandro plays by his own rules. He operates an underground tattoo parlor in spite of the country’s laws against this type of private business. ➡ Subscribe: http://bit.ly/NatGeoSubscribe ➡ Get More Short Film Showcase: http://bit.ly/ShortFilmShowcase About […] 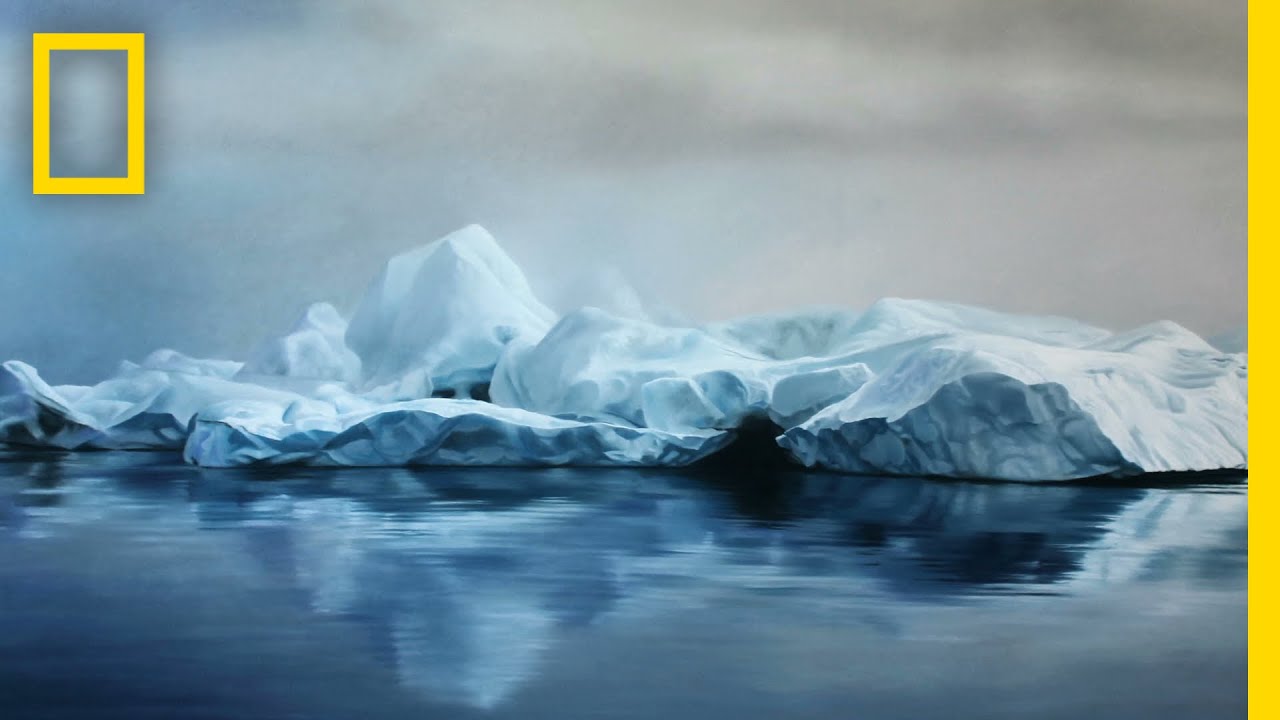 New York artist Zaria Forman grew up traveling the world with a mother who photographed beautiful Arctic landscapes. In this short film by Jesse Brass, Forman explains how her art, inspired by her mother’s photography, is a way of addressing climate change. “I find it important with my art to represent the beauty in the […]