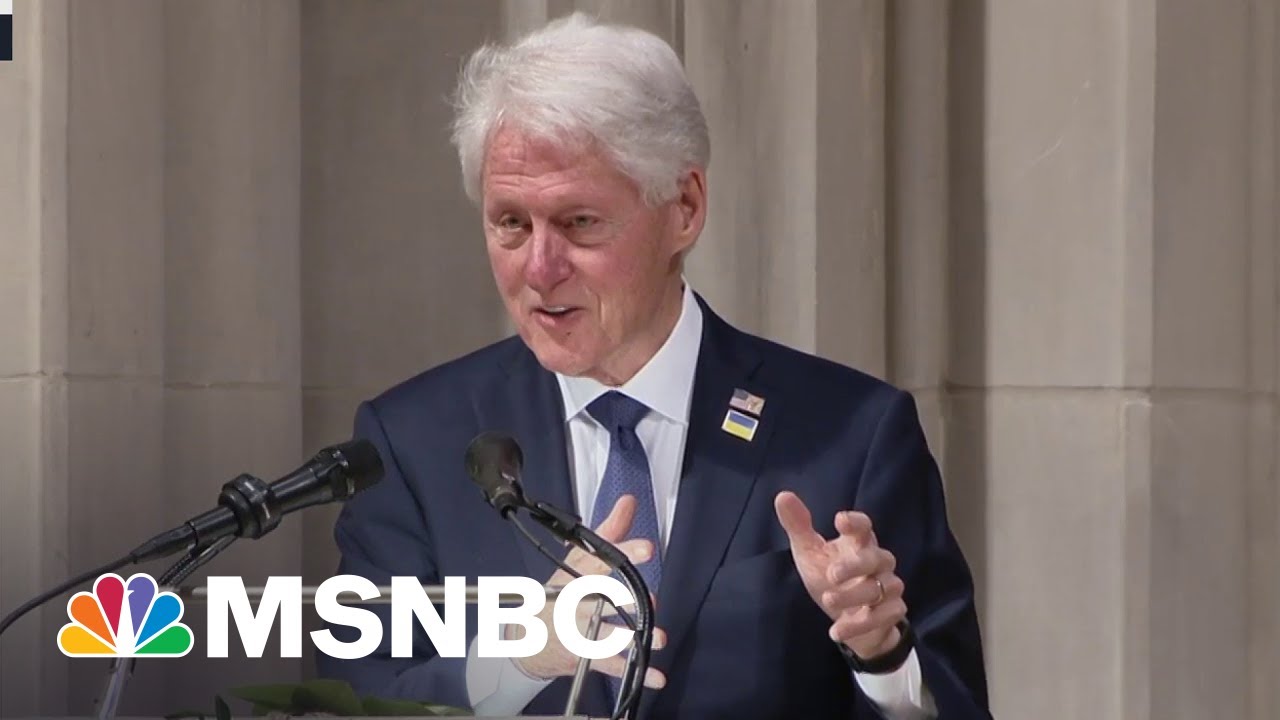 Former President Bill Clinton delivers remarks at the funeral for former Secretary of State Madeleine Albright, who passed away last month at the age of 84. The former president appointed Albright as the first female secretary as state in 1997. 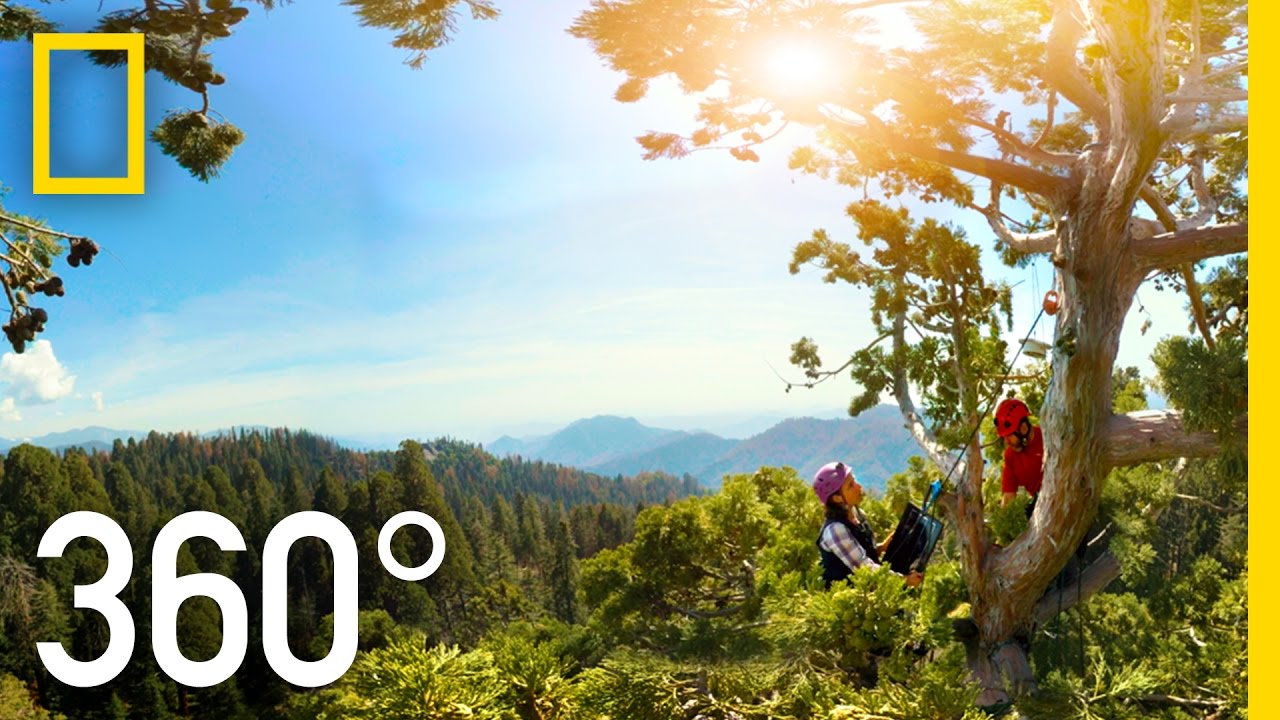 Join scientists Wendy Baxter and Anthony Ambrose in 360° VR… high atop the biggest trees on earth as they race to understand how these thirsty giants will cope with a rapidly changing climate. ➡ Subscribe: http://bit.ly/NatGeoSubscribe ➡ Check out Part 1 – 360° Climbing Giants | National Geographic: https://youtu.be/f7wTolIlK_s About National Geographic: National Geographic is […] 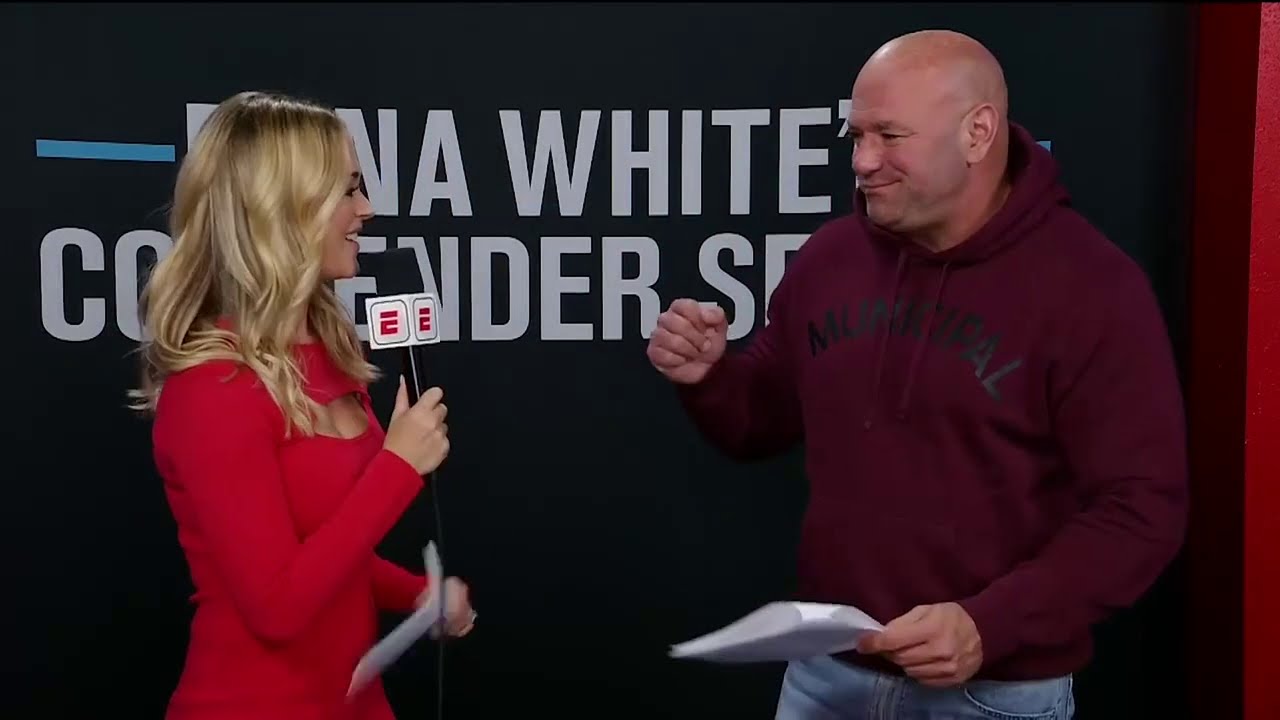