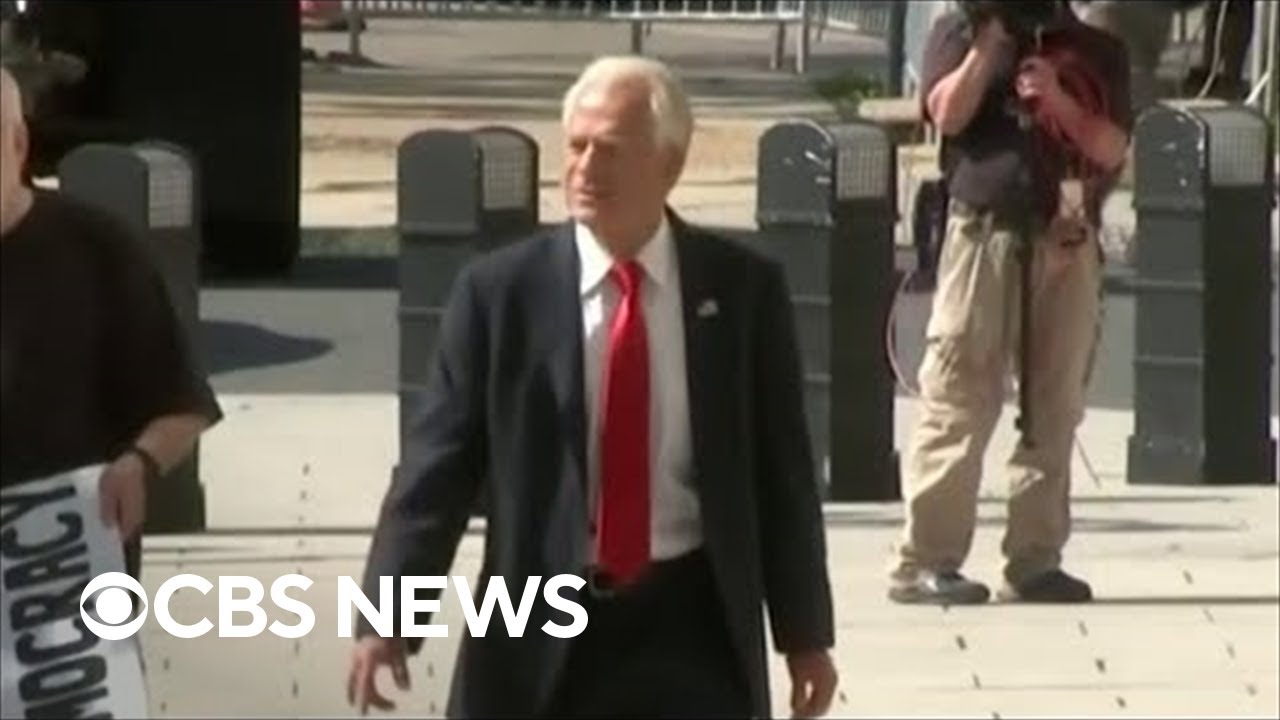 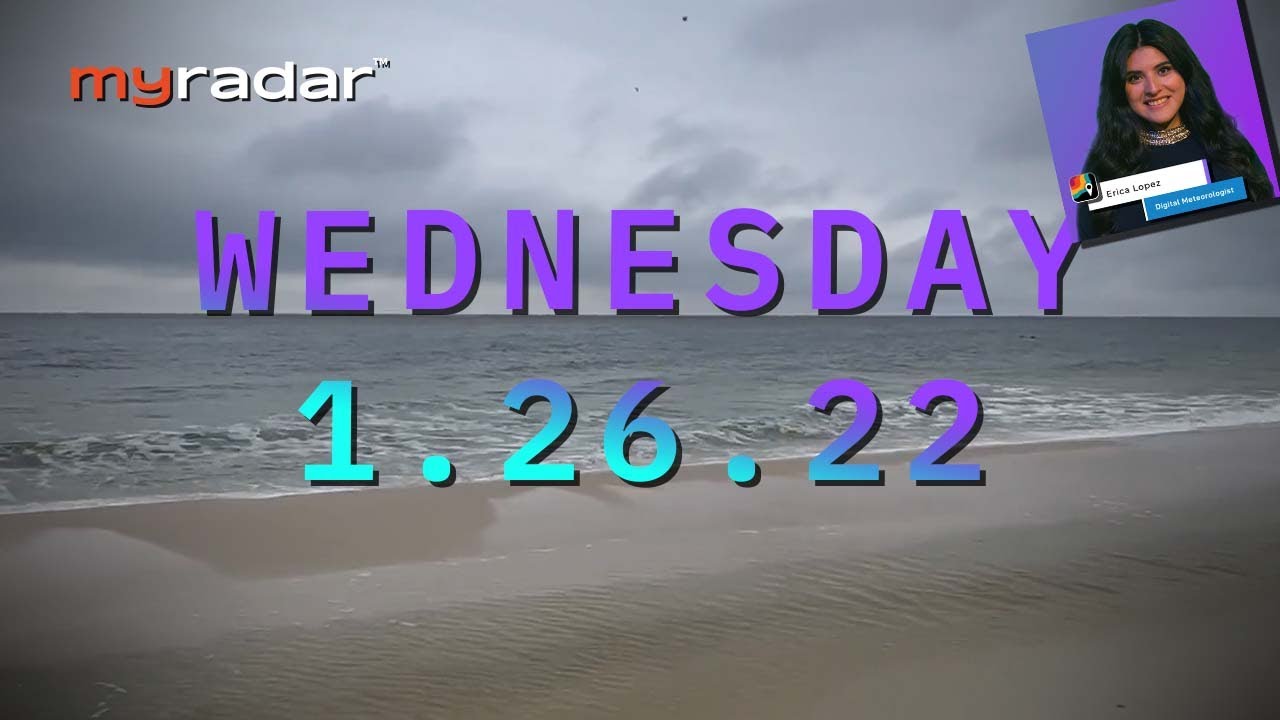 Snow chances are increasing for areas in the central plains into the rest of the day today with some dangerous wind chills coming for the Northern Plains. A raw, cold day continues for portions of Florida. We are looking ahead to a potential winter storm set to impact the Northeast by the weekend. Meteorologist Erica […] 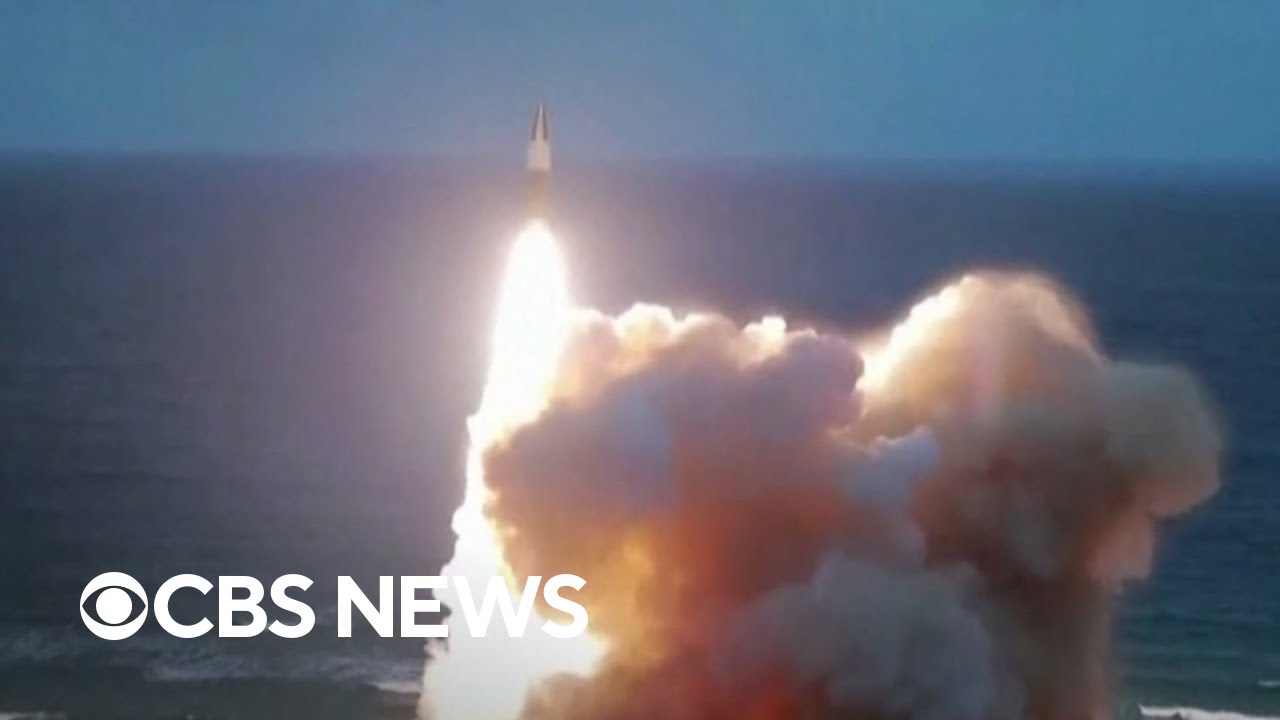