Google Hardware’s products aim to bring the best of Google’s software prowess to the market, but the division sure does have a lot of quality control issues. The latest weird Google Hardware defect is yellowing, warping phone cases. As The Verge reports, Google’s pricey, translucent plastic cases aren’t living up to their $30 price tag.

Numerous reports on Amazon and Reddit list all kinds of problems with these cases. One post on Reddit, titled “Pixel 6 case Made by Google is trash,” has 500 upvotes and contains several pictures of what these official cases look like after a few months. The cases apparently quickly turn yellow or brown from UV degradation. That’s a common problem with cheap transparent cases, but it’s not something you would expect from an official $30 case from a major manufacturer.

Another continually cited problem is that the cases don’t fit correctly, either straight from the factory or due to warping over time. Images show waggly edges around the power and volume buttons.

Google has not yet responded to these complaints, but some Amazon customers received a “one time” refund. With the launch of the Pixel 6a coming soon, it might be best to stay away from Google cases. Maybe we can get the company to bring back the well-loved fabric cases from the earlier Pixel phones. 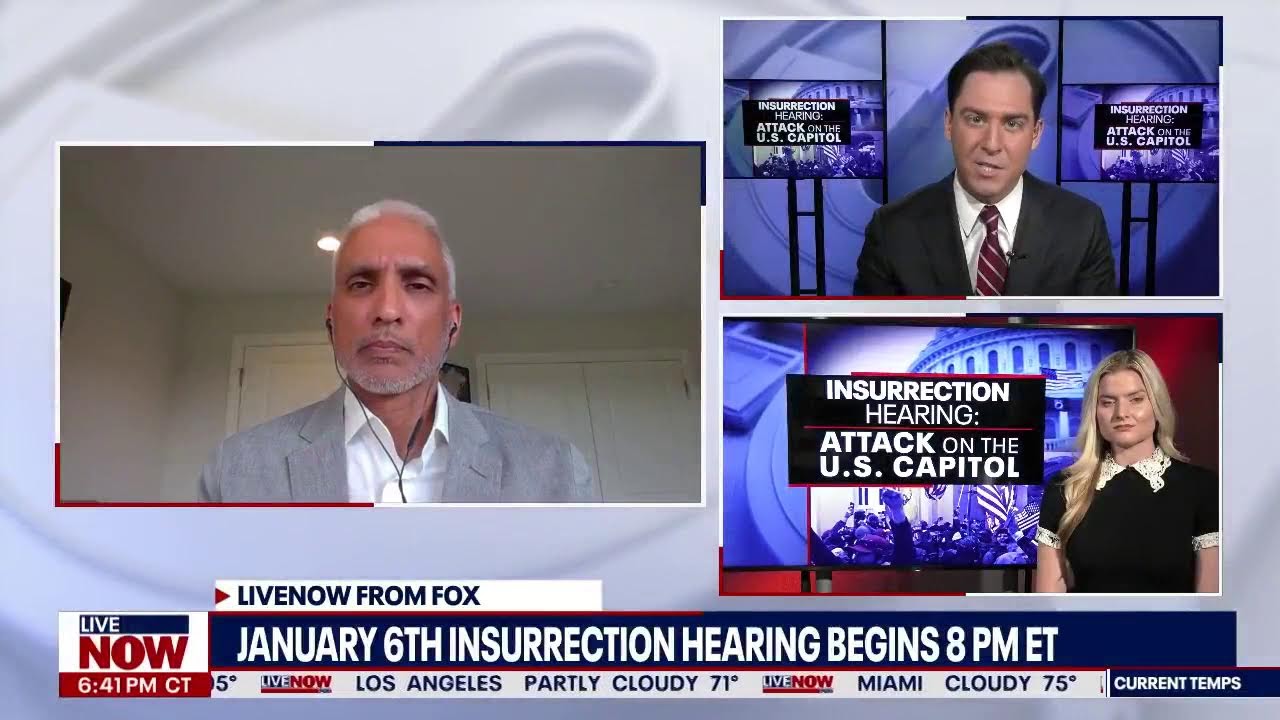 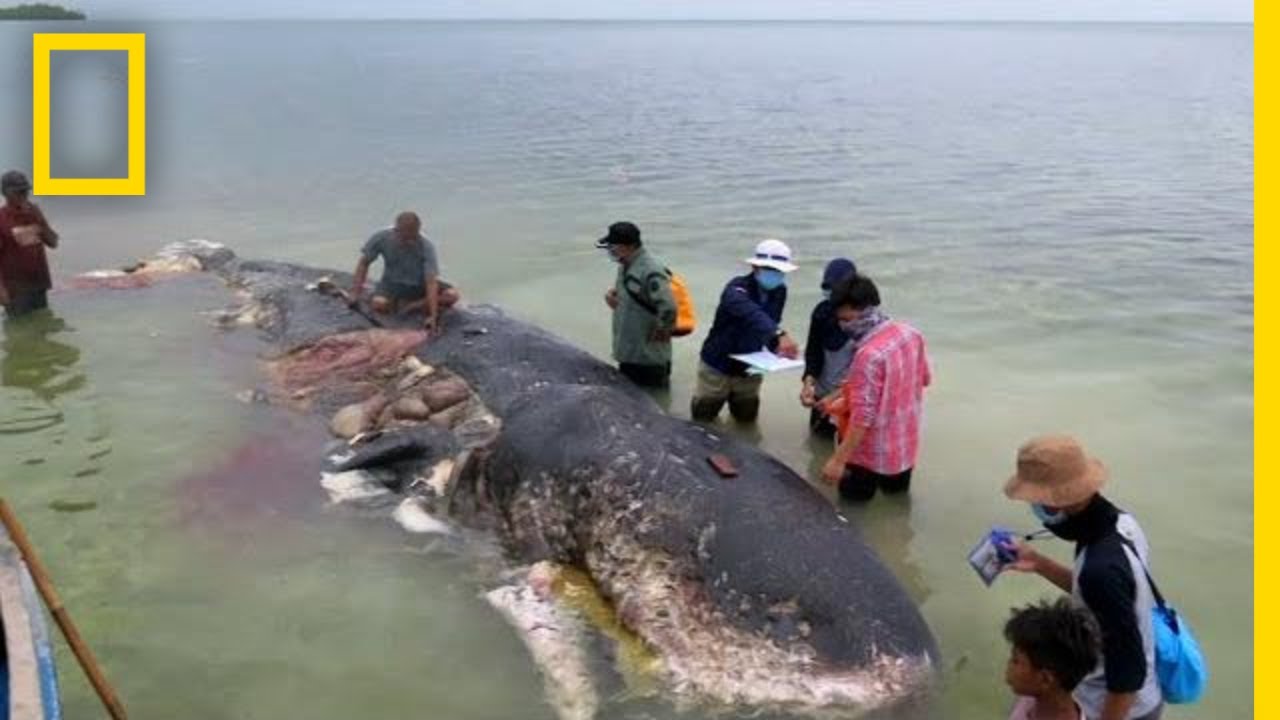