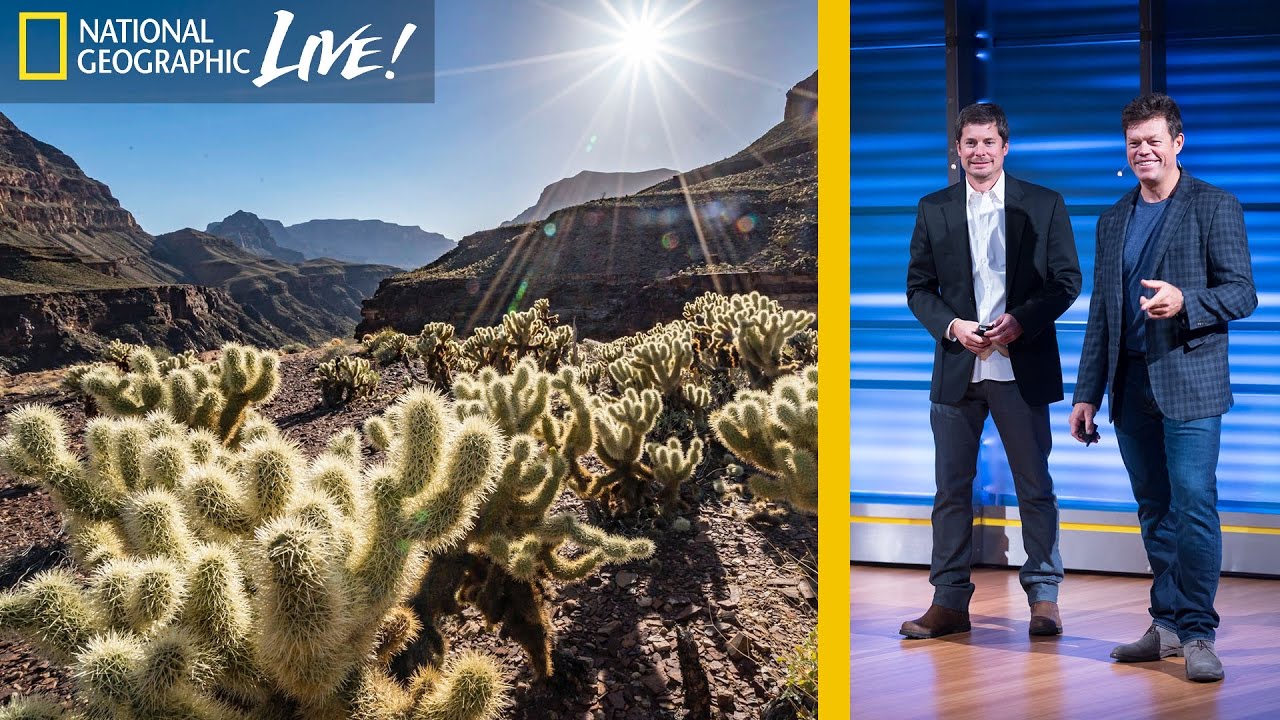 Few people have ever completed a thru-hike of the Grand Canyon, and now National Geographic explorers Kevin Fedarko and Pete McBride know why: The 750-mile hike quickly proved to be the most difficult undertaking of their lives. With no trail to follow, the two found themselves bushwhacking through dense brush and cacti, and moving up and down steep vertical terrain in scorching heat as they navigated their way through the canyon. Though they initially embarked on the hike as a way to raise public awareness of development issues threatening the iconic national park, the pair quickly found they had completely underestimated the difficulty of their journey and nearly quit in the first week. Join Fedarko and McBride as they comically recount their brutal adventure and shed light on the myriad of threats facing Grand Canyon National Park.

Follow their hike on this Grand Canyon interactive map
http://www.nationalgeographic.com/adventure/2016/11/grand-canyon-national-parks-interactive-map/ 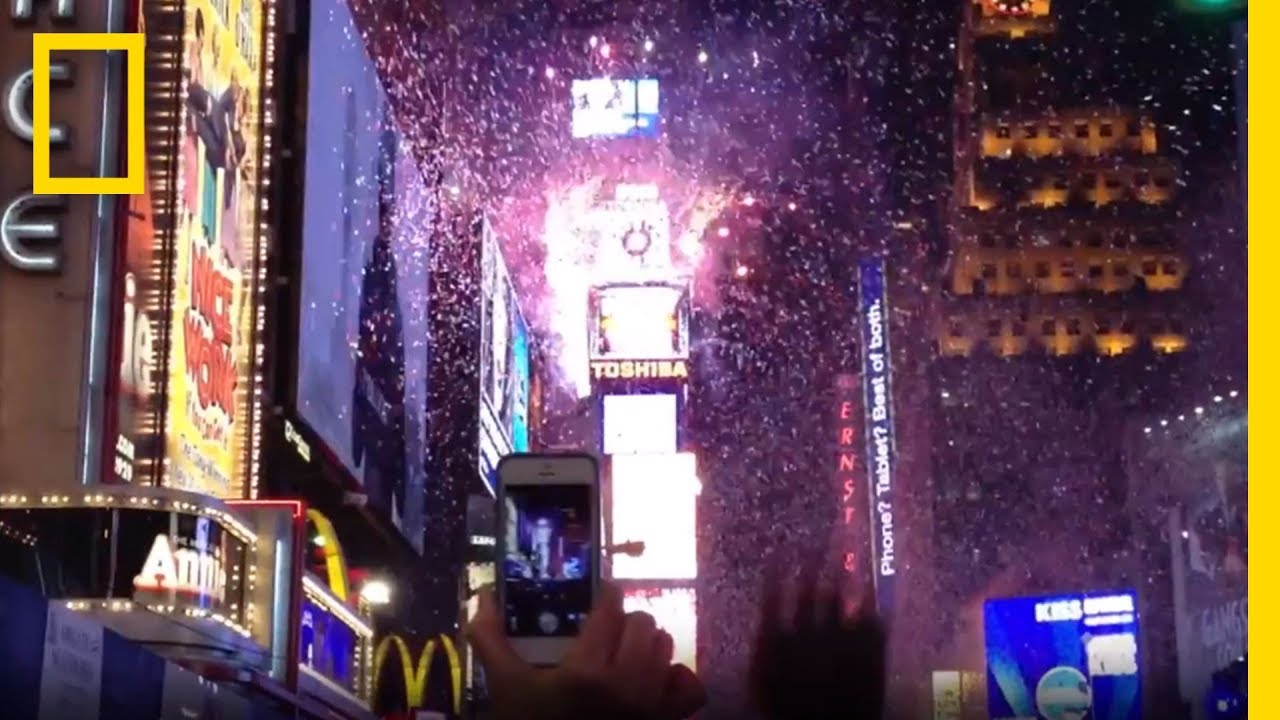 The soundtrack to the ball drop and midnight kisses, “Auld Lang Syne” is the quintessential New Years song. Learn how this Scottish poem became a holiday tradition, what the lyrics mean, and how the instantly recognizable melody has shifted over the years. ➡ Subscribe: http://bit.ly/NatGeoSubscribe About National Geographic: National Geographic is the world’s premium destination […] 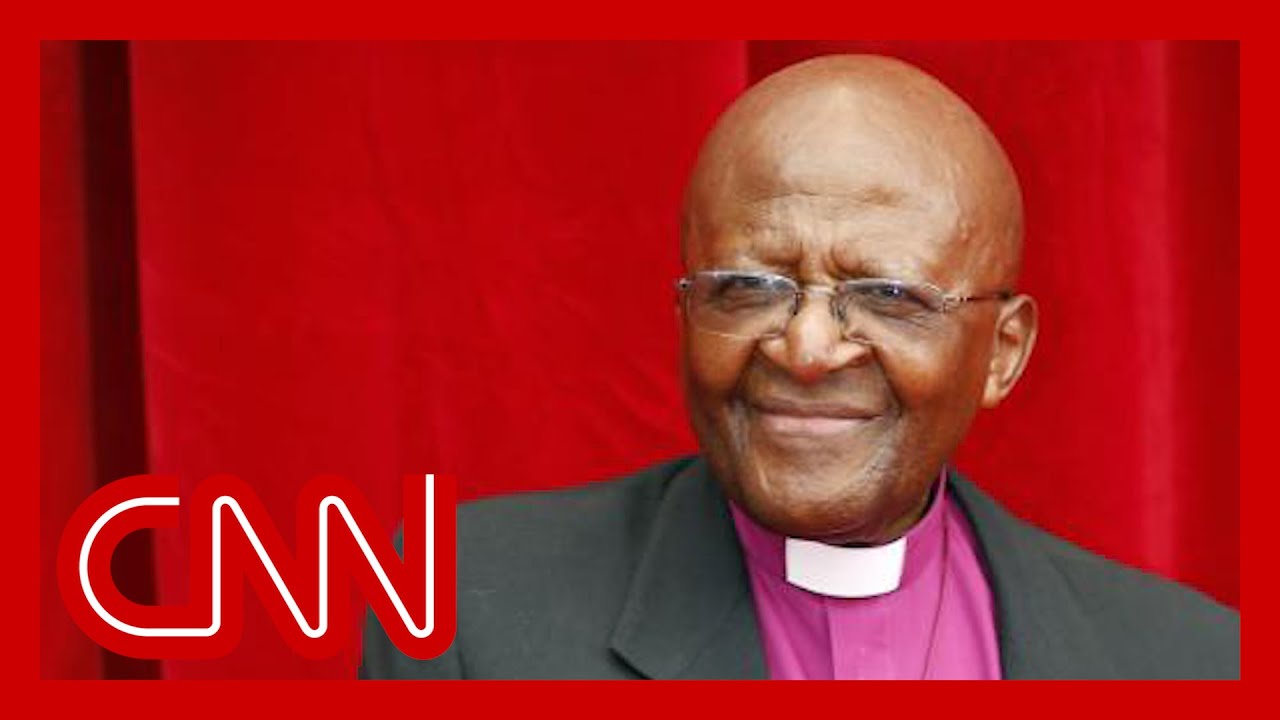 Archbishop Desmond Tutu, the Nobel Peace Prize-winning Anglican cleric whose good humor, inspiring message and conscientious work for civil and human rights made him a revered leader during the struggle to end apartheid in his native South Africa, has died. He was 90. #CNN #News source