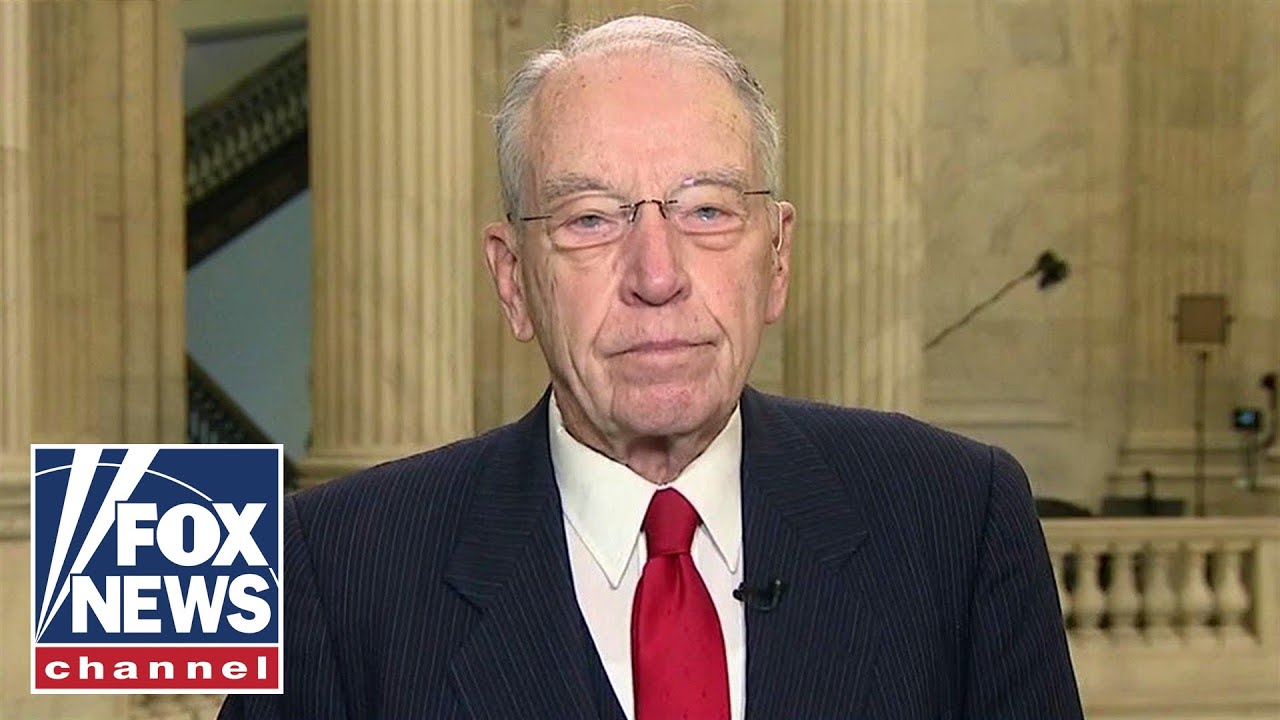 Sen. Chuck Grassley, R-Iowa, calls on the president to send a message to mayors and liberal DAs to deter their ‘Wild West law enforcement.’ #FoxNews

SEN. CHUCK GRASSLEY: The president of the United States says he’s against defunding, but the best thing he could do is every day from the bully pulpit preach to all the mayors that want to defund police, “Don’t defund police” and preach to the DAs, most of them Democrats, that are in these big cities that say, “We aren’t going to prosecute this crime or that crime or another crime.” It’s OK to have prosecutorial discretion, and you might not punish some, but you don’t tell people that you aren’t going to enforce the law because if you don’t enforce the law it sends a signal to the criminal element, “I can go into stores in San Francisco, take out up to $950 and I’ll never be charged.” So it’s a ridiculous attitude that we have in this country of Wild West law enforcement.

FOX News Channel (FNC) is a 24-hour all-encompassing news service delivering breaking news as well as political and business news. The number one network in cable, FNC has been the most-watched television news channel for 18 consecutive years. According to a 2020 Brand Keys Consumer Loyalty Engagement Index report, FOX News is the top brand in the country for morning and evening news coverage. A 2019 Suffolk University poll named FOX News as the most trusted source for television news or commentary, while a 2019 Brand Keys Emotion Engagement
Analysis survey found that FOX News was the most trusted cable news brand. A 2017 Gallup/Knight Foundation survey also found that among Americans who could name an objective news source, FOX News was the top-cited outlet. Owned by FOX Corporation, FNC is available in nearly 90 million homes and dominates the cable news landscape, routinely notching the top ten programs in the genre. 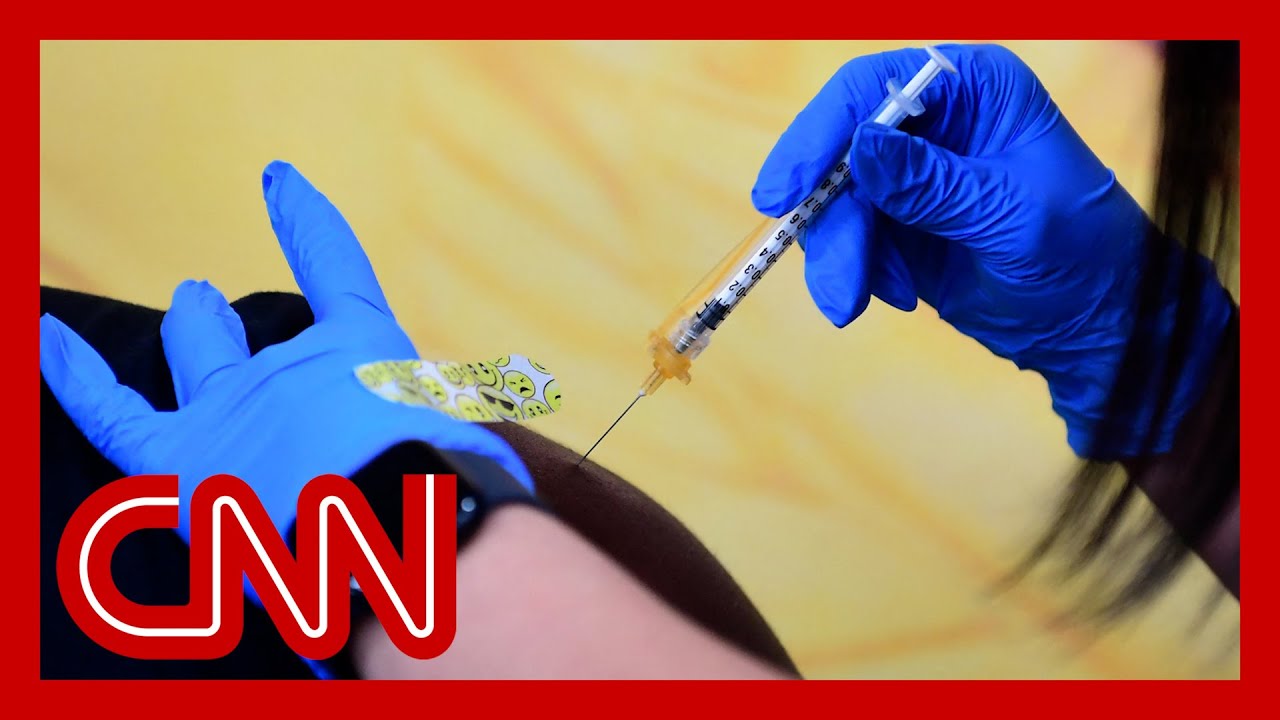 Dr. Jonathan Reiner reacts to the Supreme Court’s decision to block President Joe Biden’s vaccine and testing requirement aimed at large businesses. CNN’s John King also speaks with Dr. Ali Raja about Covid-19 hospitalizations as the Omicron coronavirus surge is showing very early signs that it is peaking — or at least plateauing — in […]