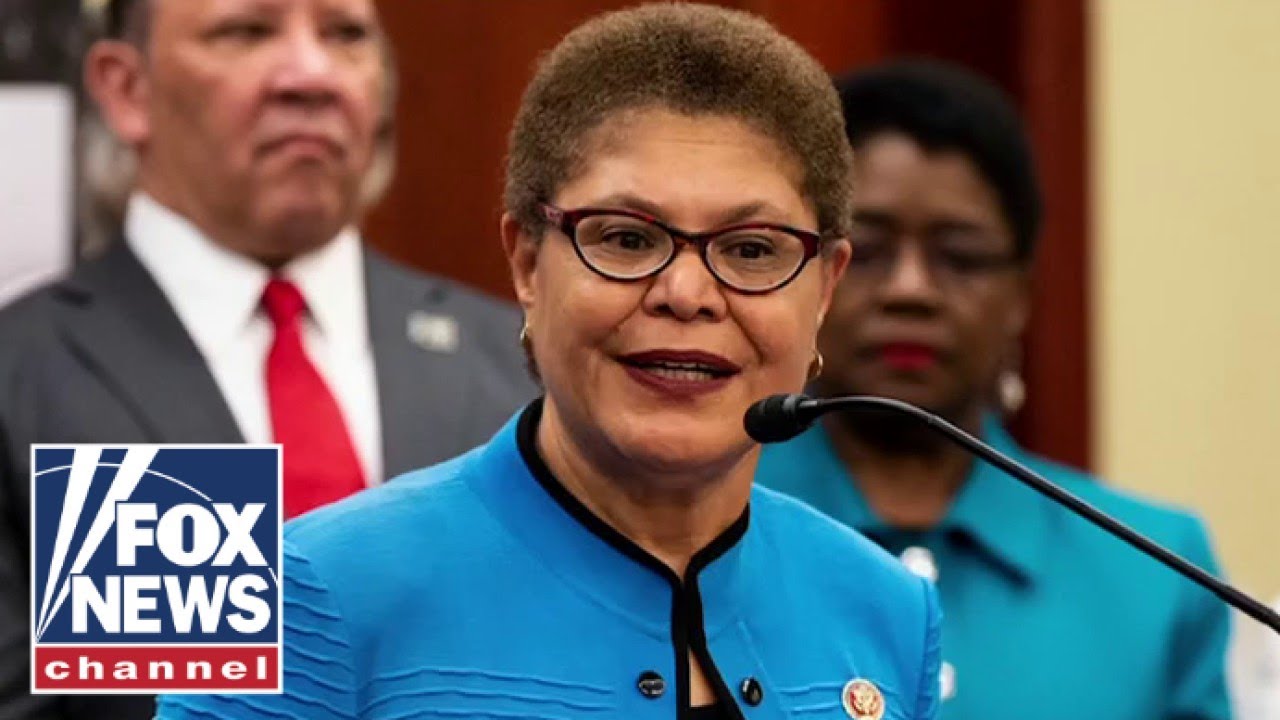 Fox News contributor Leo Terrell joined ‘America’s Newsroom’ to discuss concern surrounding the bail reform and looming questions over the burglary of Rep. Karen Bass’ home. #FoxNews
…
LEO TERRELL: Nothing makes sense on this, and you play the earlier clip where she said on a scale of 1 to 10, she feels a ten of being safe. Bill, she lives in a different Los Angeles. No one in Los Angeles feels safe here at all. This is a candidate, Bill, who’s not running on law and order. She called for defunding the police. She’s never supported law enforcement. She supports Black Lives Matter. Not a peep out of her during the rise of 2020. There’s not a same Democrat who supports law and order and… you know what, Bill? William is absolutely correct. She’s going to win not based on policies or competence… she’s going to win on gender and skin color. And we saw that disaster, as in the vice presidency in the White House and press secretary.
…
Subscribe to Fox News! https://bit.ly/2vaBUvAS
Watch more Fox News Video: http://video.foxnews.com
Watch Fox News Channel Live: http://www.foxnewsgo.com/