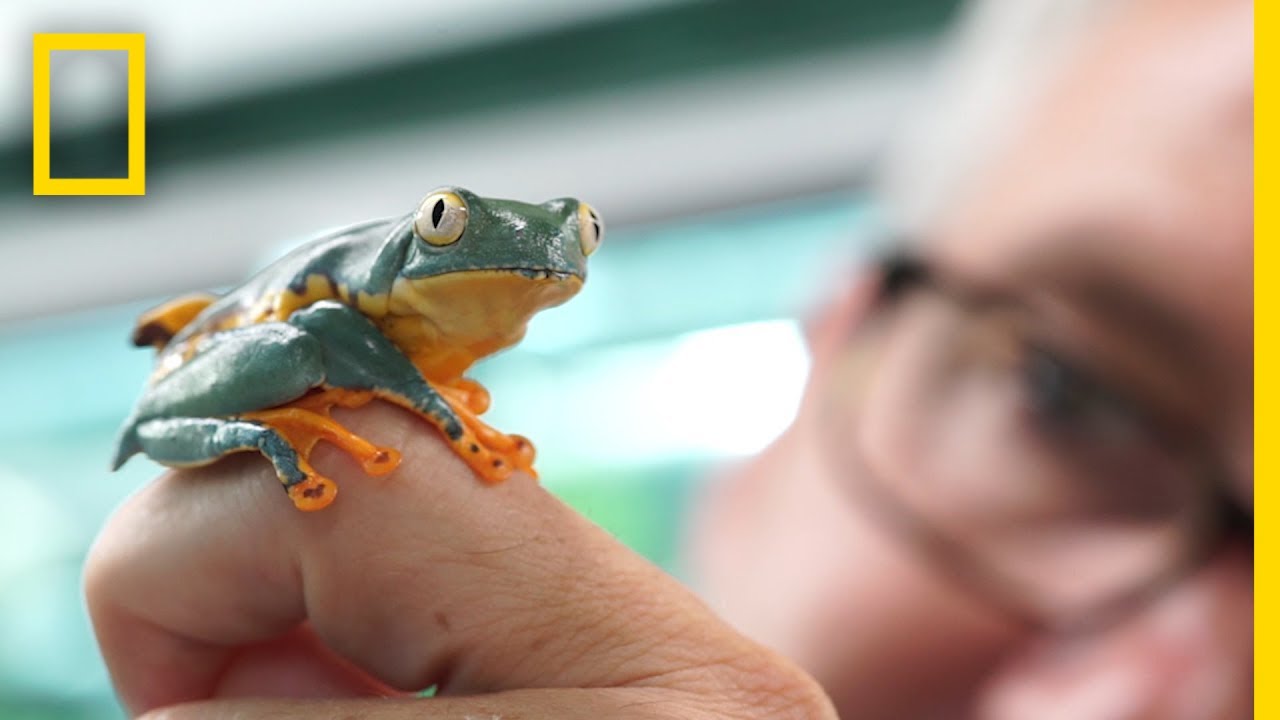 Andrew Gray, Curator of Herpetology at Manchester Museum spent his career studying the Splendid leaf frog. However, when a supposed new species arrived from Central America, he made a shocking discovery. Using the original specimen of the Splendid leaf frog—first collected in 1902—as a comparison, Gray noticed several unique distinctions between the latest arrivals and those he had been studying. These were, in fact, the Splendid leaf frog and the frogs Gray had been studying were the new species.
➡ Subscribe: http://bit.ly/NatGeoSubscribe
➡ Get More Short Film Showcase: http://bit.ly/ShortFilmShowcase

“It’s remarkable that such a distinctive new species has remained undetected for such a long time” he said. The finding required a designation for the mistaken amphibians. As the discoverer, Gray was given the honor and decided to name them after his granddaughter, Sylvia. Less than 150 specimens of Sylvia’s leaf frog have been recorded, and there are only 50 known specimens of the Splendid leaf frog. Filmmaker Katie Garrett highlights the importance of correctly classifying and conserving these rare creatures in this stunning short.

Read more in “He spent his career studying a frog. Then he discovered its true identity.”
https://on.natgeo.com/2Z1WQz4

He Spent His Career Studying a Frog. Then He Discovered Its True Identity. | Short Film Showcase 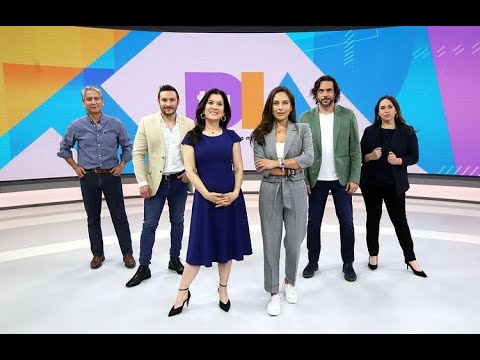 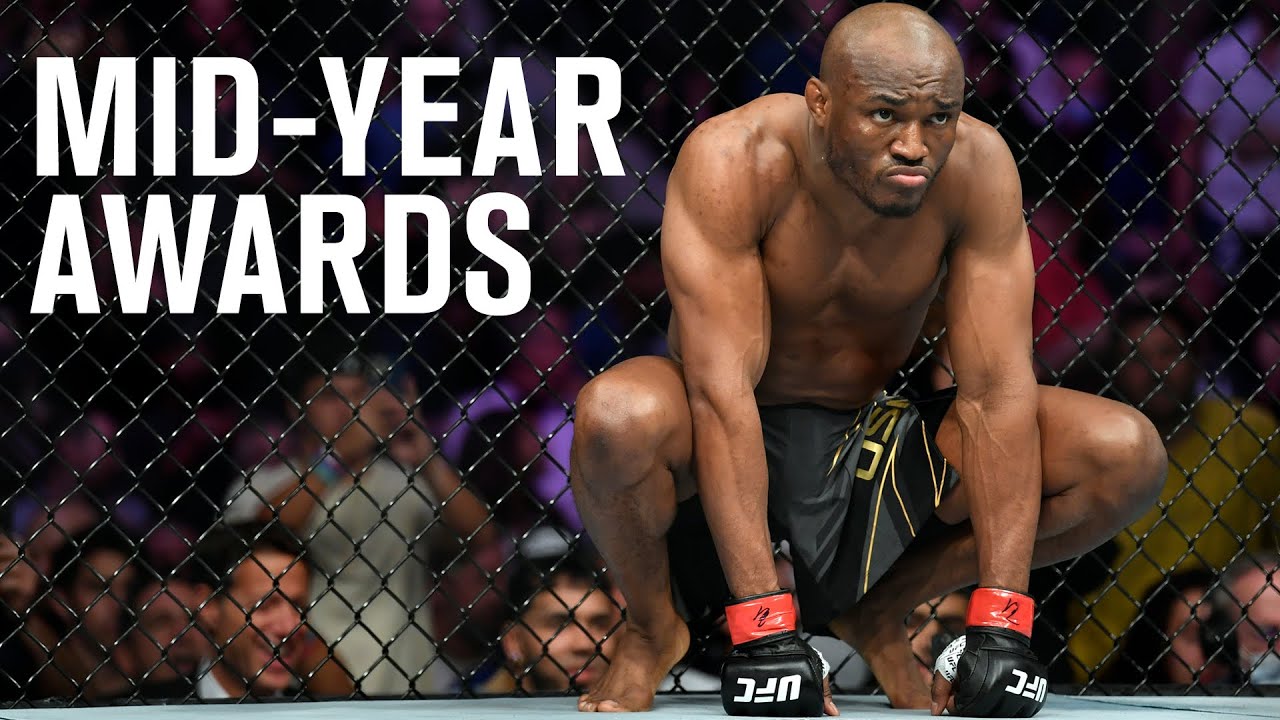