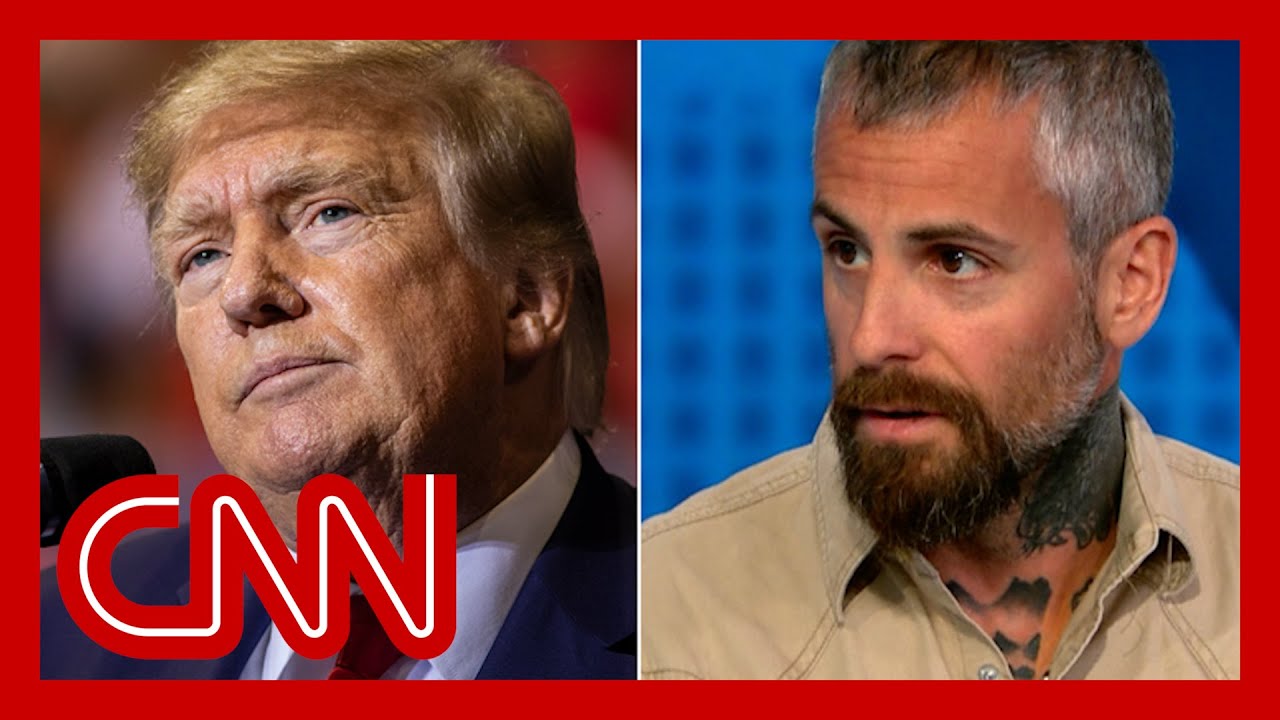 Michael Fanone, a former DC Metropolitan Police officer who was attacked by rioters on January 6th, talks to CNN’s Jim Acosta about what he expects will happen to former President Donald Trump after the January 6th committee presents all their evidence. #CNN #News 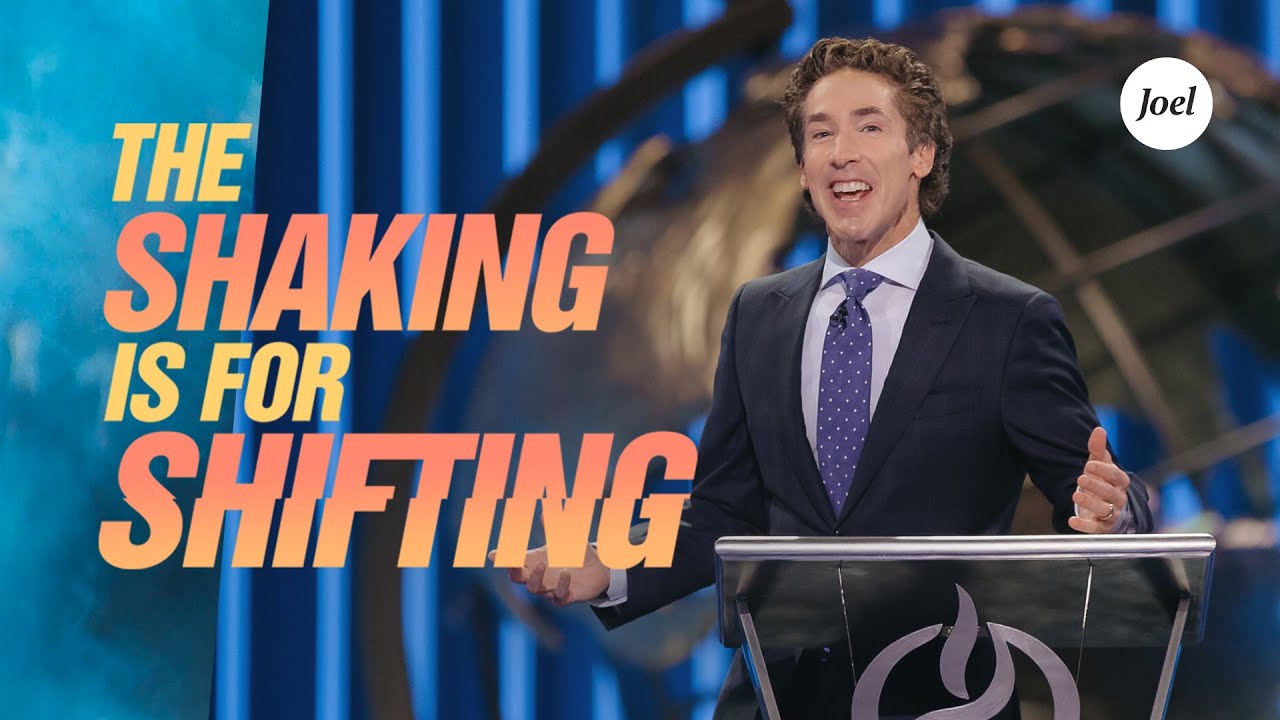 The Shaking Is For Shifting | Joel Osteen ctm magazine

There are some seasons in life that shake everything around us. In these moments, it’s easy to get discouraged, wondering what will happen. But you have to remember, the shaking is not there to stop you. It’s there to shift you. God is getting ready to take you to the next level. 🛎Subscribe to receive […] 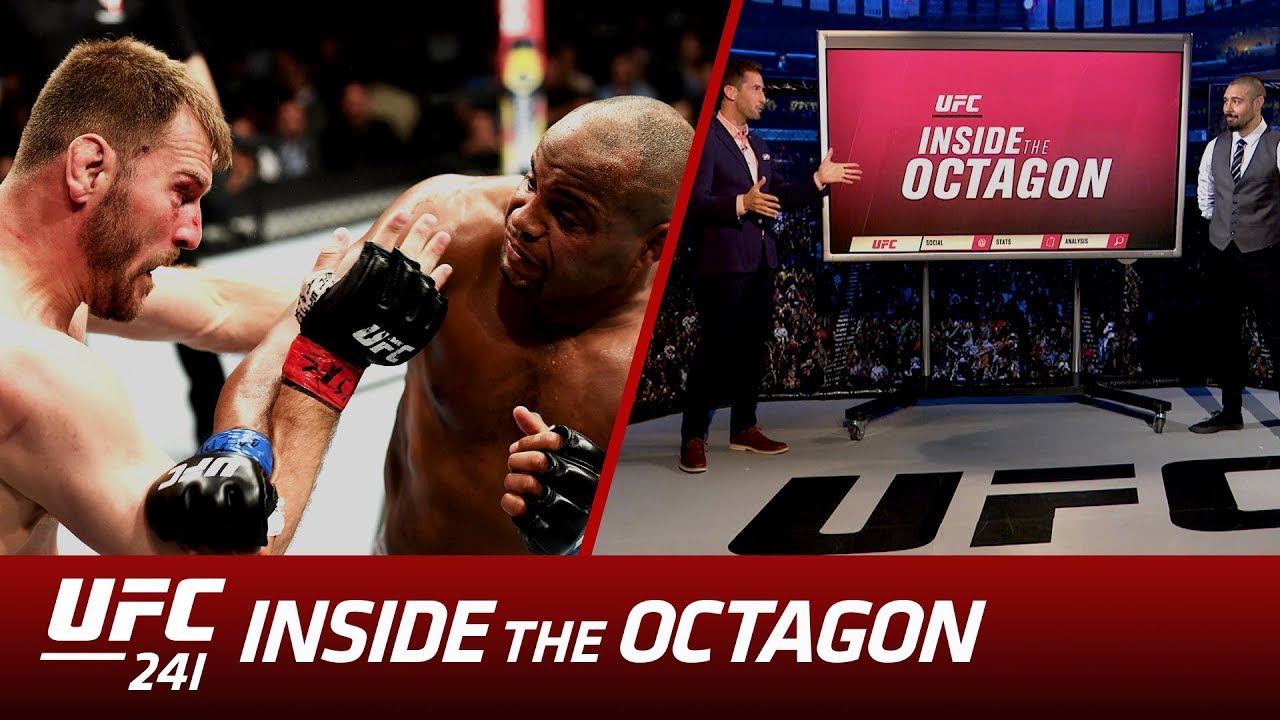 UFC 241: Inside the Octagon – Cormier vs Miocic 2 ctm magazine

In this episode John and Dan preview the UFC 241 main event between UFC heavyweight Champion, Daniel Cormier, and the man he claimed the title from, Stipe Miocic. Having lost his belt in devastating fashion at UFC 226, Stipe Miocic now returns to the octagon, steadfast on reclaiming the gold he so covets, and re-establishing […]