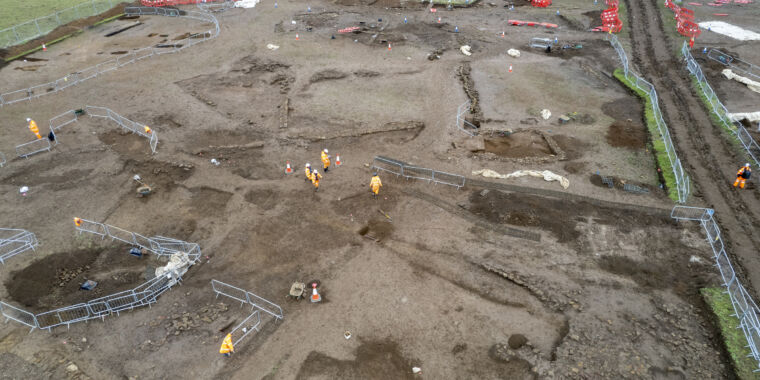 Archaeologists surveying the planned route of a high-speed railway between London and Birmingham in the UK unearthed the remains of a Roman trading town in what is now South Northamptonshire.

At its height, the town boasted an assortment of workshops and businesses, with long-buried foundations that archaeologists have spent the past year carefully unearthing from the site’s dark—almost black—soil. Artifacts at the site, from jewelry and finely made ceramics to more than 300 Roman coins, hint at ancient affluence. According to archaeologists with the Museum of London Archaeology (MOLA) Headland Infrastructure, most of that wealth probably came from trade along the nearby River Cherwell or the 10-meter-wide stone-paved Roman road running through the middle of the town.

“It indicates that the settlement would have been very busy, with carts simultaneously coming and going to load and unload goods,” said MOLA Headland Infrastructure in a statement.

Life on the Roman frontier

People at the site, now called Blackgrounds for its dark soil, lived on the far-flung western frontier of the Roman Empire, but they lived a distinctly Roman way of life. Rome’s influence here is apparent not just in the Roman coins but in the Roman deities depicted on pottery and on metal weights for scales. Roman-style bronze brooches and the traces of lead-based cosmetics found at the site reveal Roman fashions in daily life. And in the end, at least some of the people who once lived here were cremated and laid to rest in Roman-style urns.

At a larger scale, Roman organization is clear in the layout of the town. Archaeologists noticed a distinct division between a residential district and a more industrial district. There, archaeologists found the remains of workshops, as well as a patch of burned red soil that suggests the presence of a baker, a foundry, or a potter’s kiln.

Other artifacts at Blackgrounds hint at less savory Roman institutions. Half a set of metal shackles may be evidence of either enslaved people or imprisoned criminals. Additional finds include bone dice and gaming pieces, weaving tools, ceramic pots, and pewter dishes.

Blackgrounds wasn’t always a bustling Roman trading town. Its history stretches back to at least 400 BCE. Archaeologists found the foundations of at least 30 Iron Age roundhouses clustered alongside a road—evidence that people had lived here for centuries before the Romans arrived.

There’s no sign that people left the site between the Iron Age and the arrival of the Romans; instead, it’s likely that people lived at Blackgrounds for centuries, generation after generation, and gradually adopted a Romanized way of life. That’s what happened in other communities across Roman Britain and throughout the Roman Empire’s other provinces, after all.

Over time, the small Iron Age village expanded into a town, and as trade brought more prosperity, people built stone buildings—and eventually, a stone-paved Roman road “exceptional in its size,” according to the MOLA Headland Infrastructure archaeologists.

High-speed rail to the past

It’s not clear exactly what happened at Blackgrounds when Rome pulled out of Britain around 400 CE, but by the 1700s, people living in the nearby villages of Edgcote and Chipping Warden knew the site as an ancient Roman town. Even so, archaeologists were surprised by the scale of what they found. About 80 archaeologists from MOLA Headland Infrastructure have spent the past year excavating and mapping the Blackgrounds site. The majority of the work—careful conservation of the artifacts, along with more detailed study—still lies ahead.

Blackgrounds is the largest of more than 100 archaeological sites found and surveyed along the proposed HS2 high-speed railway route since 2018. 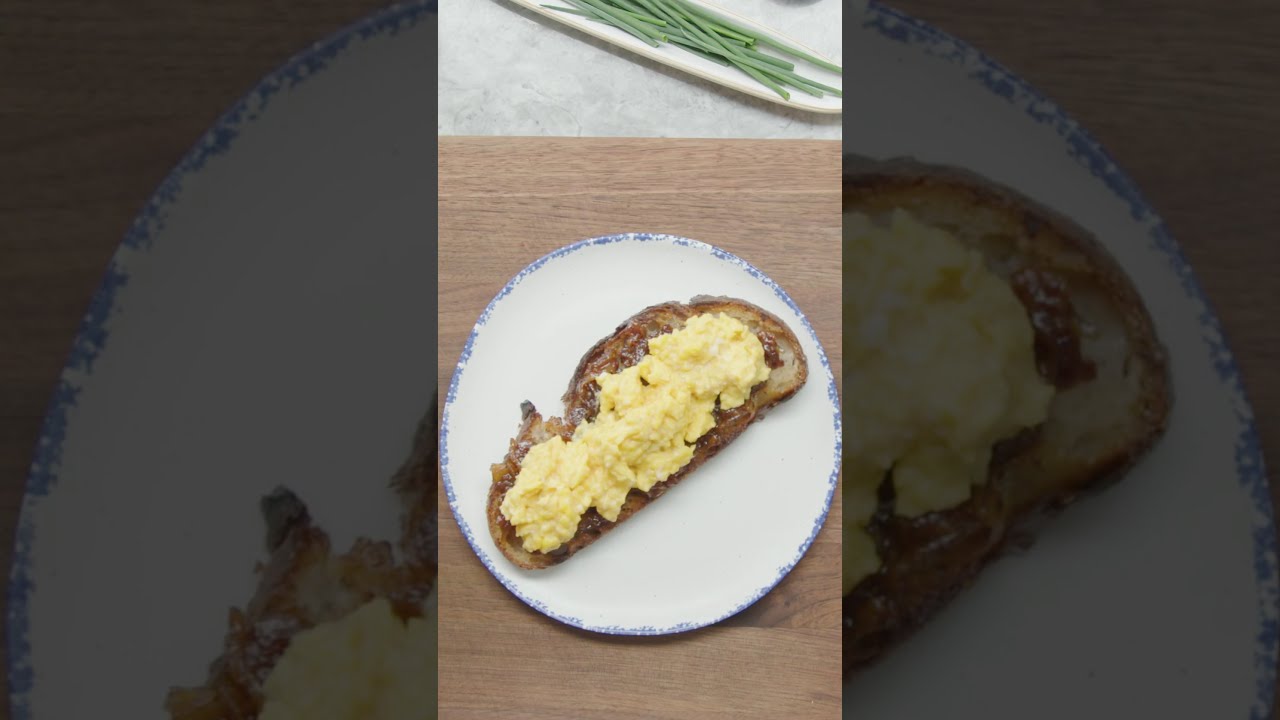 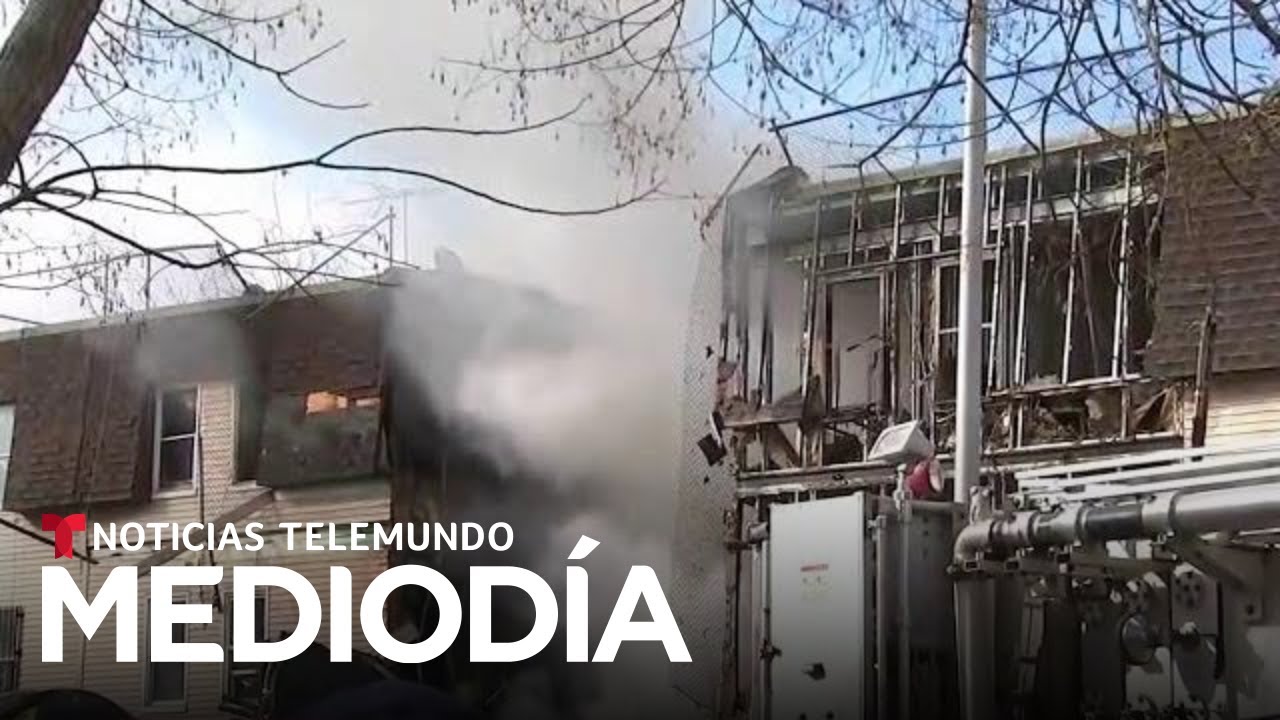