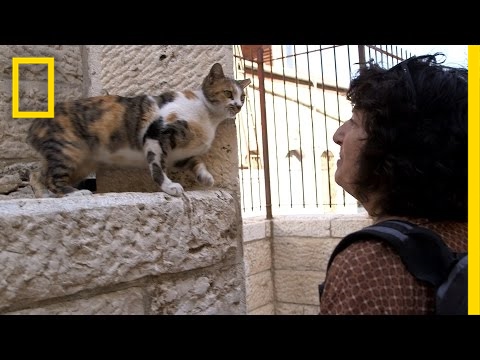 Stray cats are found everywhere in the Old City of Jerusalem. Their overpopulation threatens the well-being of these felines, leaving them susceptible to disease, neglect and starvation. However, one resident has made it her mission to look after Jerusalem’s strays and to give them the best life possible. Tova Saul has devoted an enormous amount of time and money to feed and rescue stray cats. In 2016 alone, she spent close to $15,000 USD to trap, spay, and release 76 cats, rescue and place 48 kittens in homes, and provide medical care for 28 sick cats and kittens. As an observant Jew and animal lover, she is driven by a duty to stop the suffering of all animals, a concept she feels is not entirely observed by others of her faith. Follow Saul as she ventures throughout the city, including Jewish and Muslim neighborhoods, to feed cats and trap them for spaying and to educate curious onlookers of all religions. 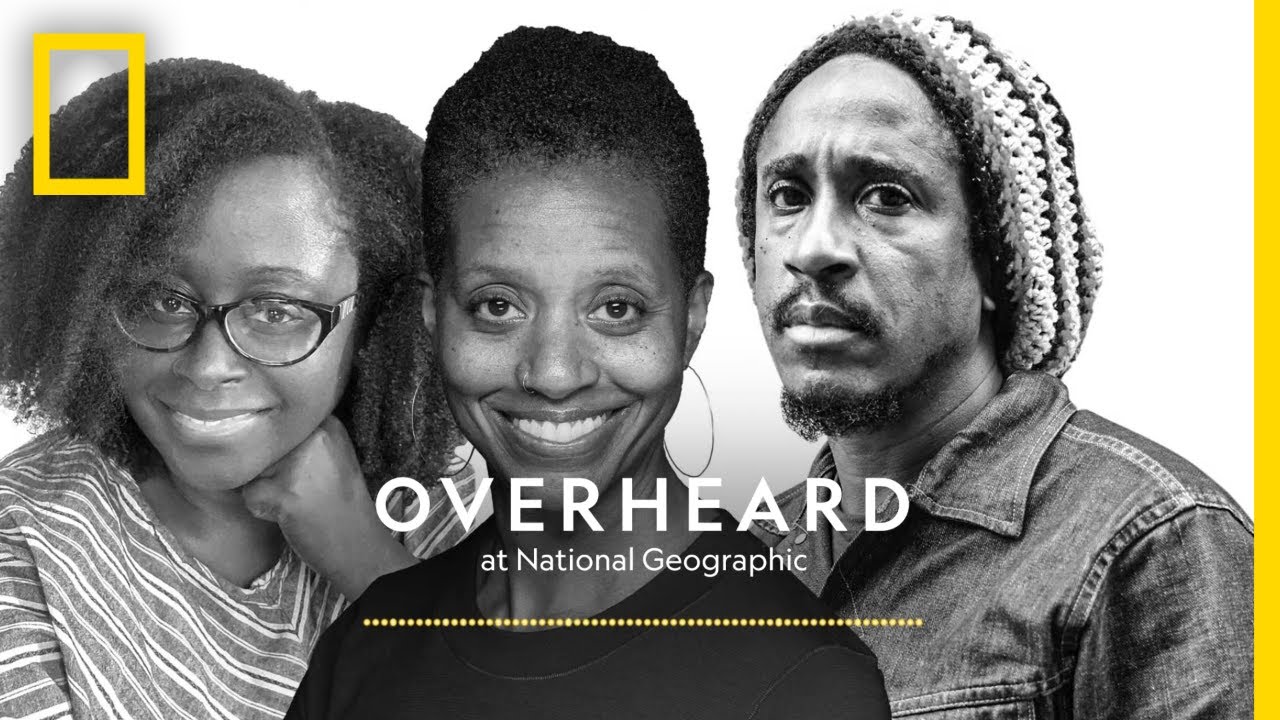 For the past year, Overheard has explored the journeys of photographers and scientists who are focusing a new lens on history. National Geographic presents In Conversation, a special podcast episode featuring explorer Tara Roberts, computer scientist Gloria Washington, and photographer Ruddy Roye. Through their dynamic work across maritime archeology, artificial intelligence, and photojournalism, they’re determined […] 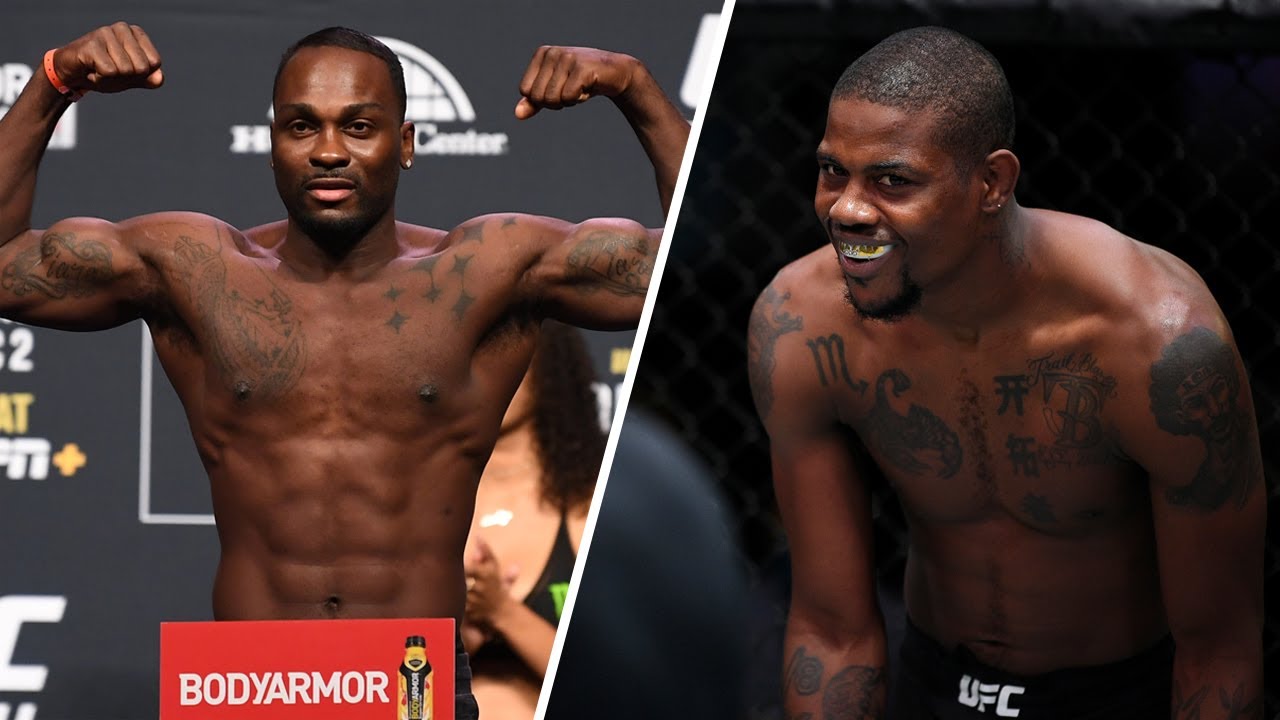 UFC Vegas 22: Brunson vs Holland – I Can Break Anybody | Fight Preview ctm magazine