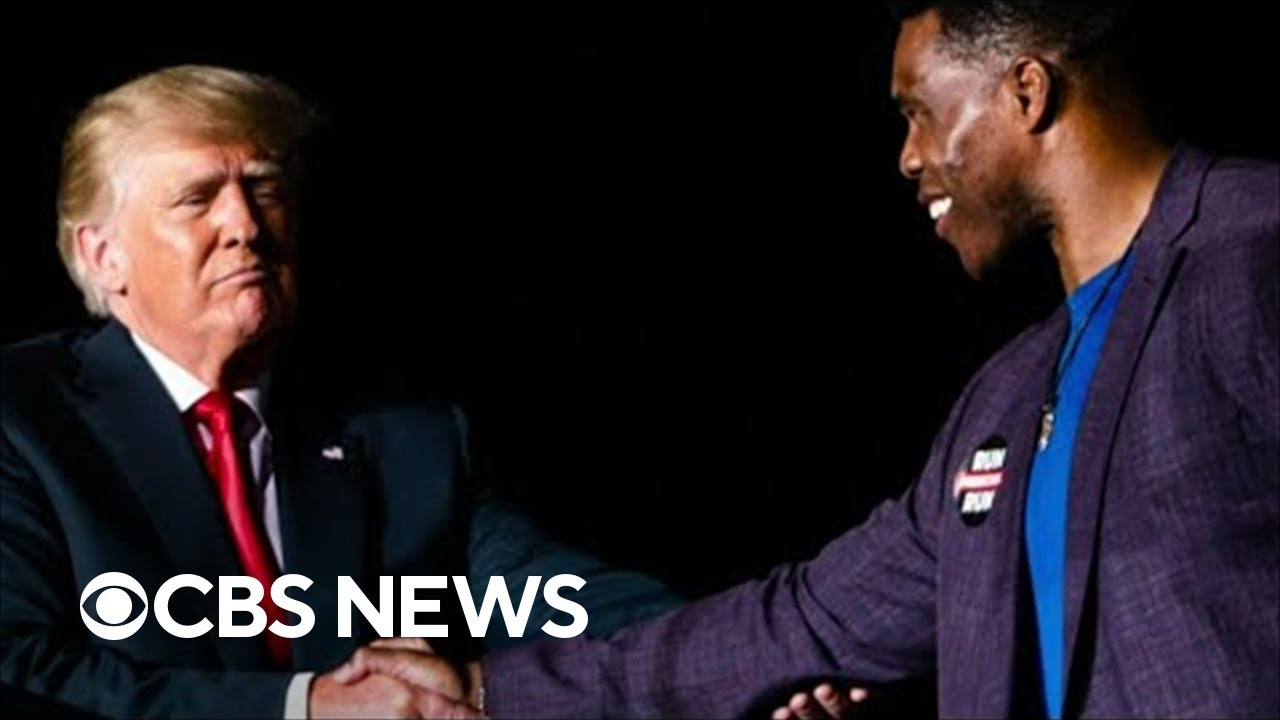 With five key primaries in Georgia looming Tuesday, it remains unclear how much of an influence former President Trump will have on the races. CBS News senior White House and political correspondent Ed O’Keefe joins CBS News with the latest from Atlanta, as well as what else to look forward to on a busy primary Tuesday. 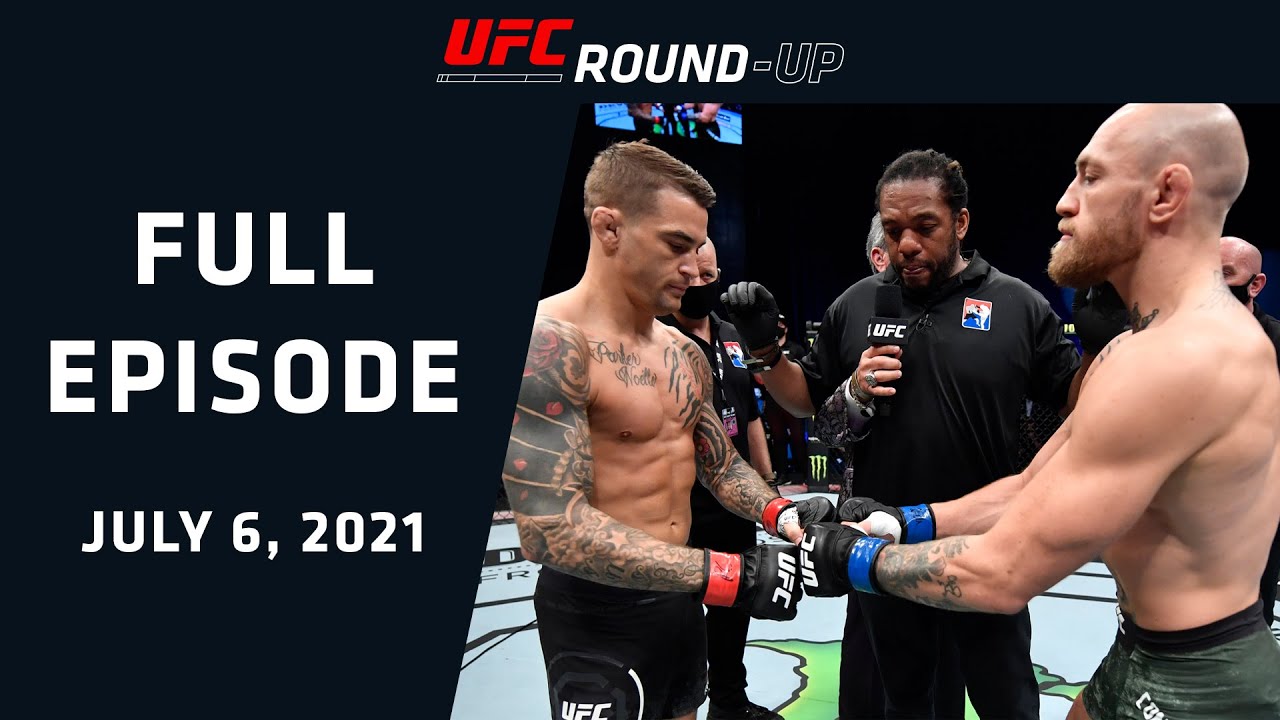 In this week’s episode, Paul and Michael preview the trilogy fight between Dustin Poirier and Conor McGregor that will headline UFC 264, and they take a look at the rest of the card. Subscribe to get all the latest UFC content: http://bit.ly/2uJRzRR Experience UFC live with UFC FIGHT PASS, the digital subscription service of the […]

Under the watchful eyes of James Krause, an MMA powerhouse is being built in Kansas City, Missouri. See what he had to say about the growth of Glory MMA and why he believes his athletes are having major success in the UFC. Subscribe to get all the latest UFC content: http://bit.ly/2uJRzRR Experience UFC live with […]