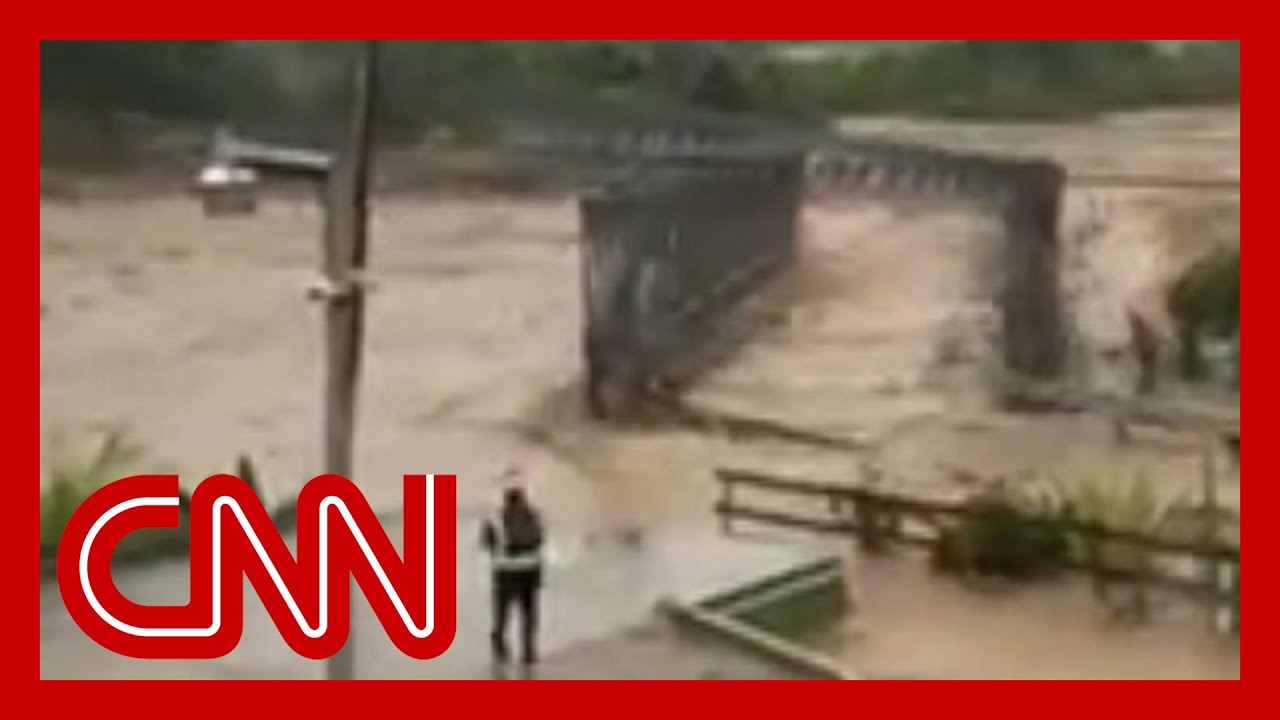 Hurricane Fiona made landfall along the extreme southwestern coast of Puerto Rico, near Punta Tocon, at 3:20 p.m. ET Sunday with winds of 85 mph, according to the National Hurricane Center.
The hurricane is already causing catastrophic flooding as it moves just west of Puerto Rico and heads for the Dominican Republic, the center said in a 5 p.m. update.
The hurricane center is forecasting 12 to 18 inches of rainfall with a local maximum of 30 inches, particularly across eastern and southern Puerto Rico. Four to 8 inches of rainfall is expected for northern and eastern parts of the Dominican Republic, with a local maximum of 12 inches possible along the northeast coast.